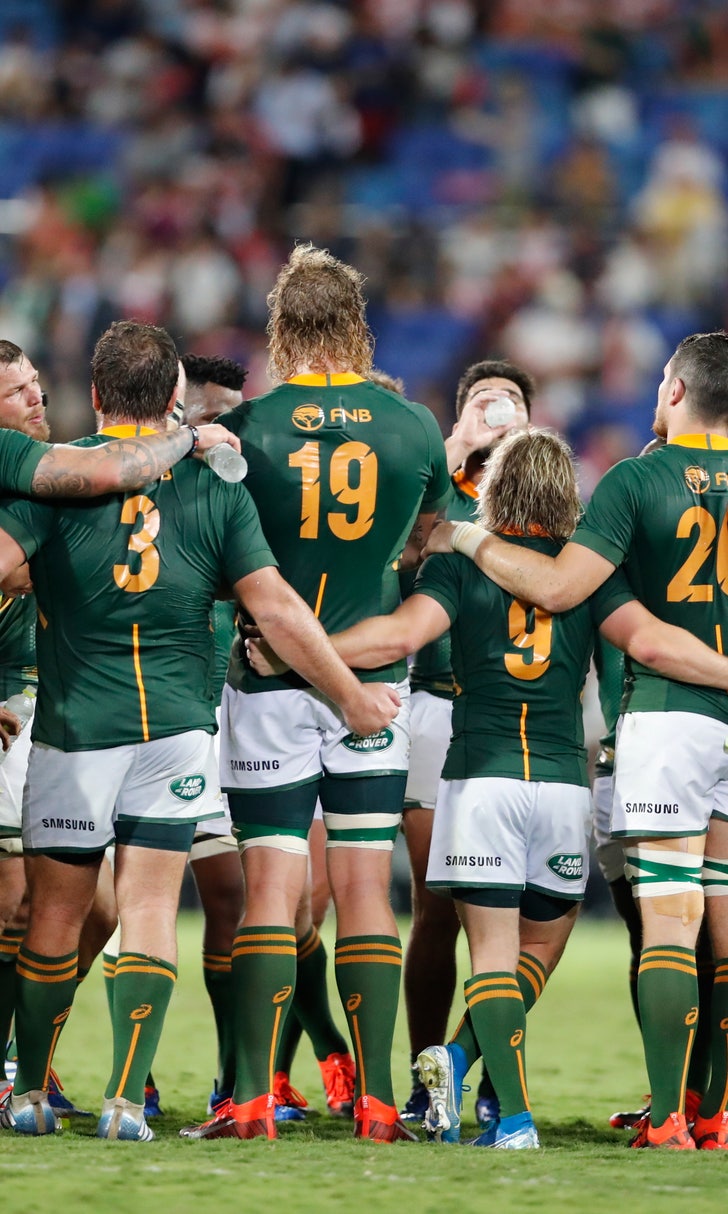 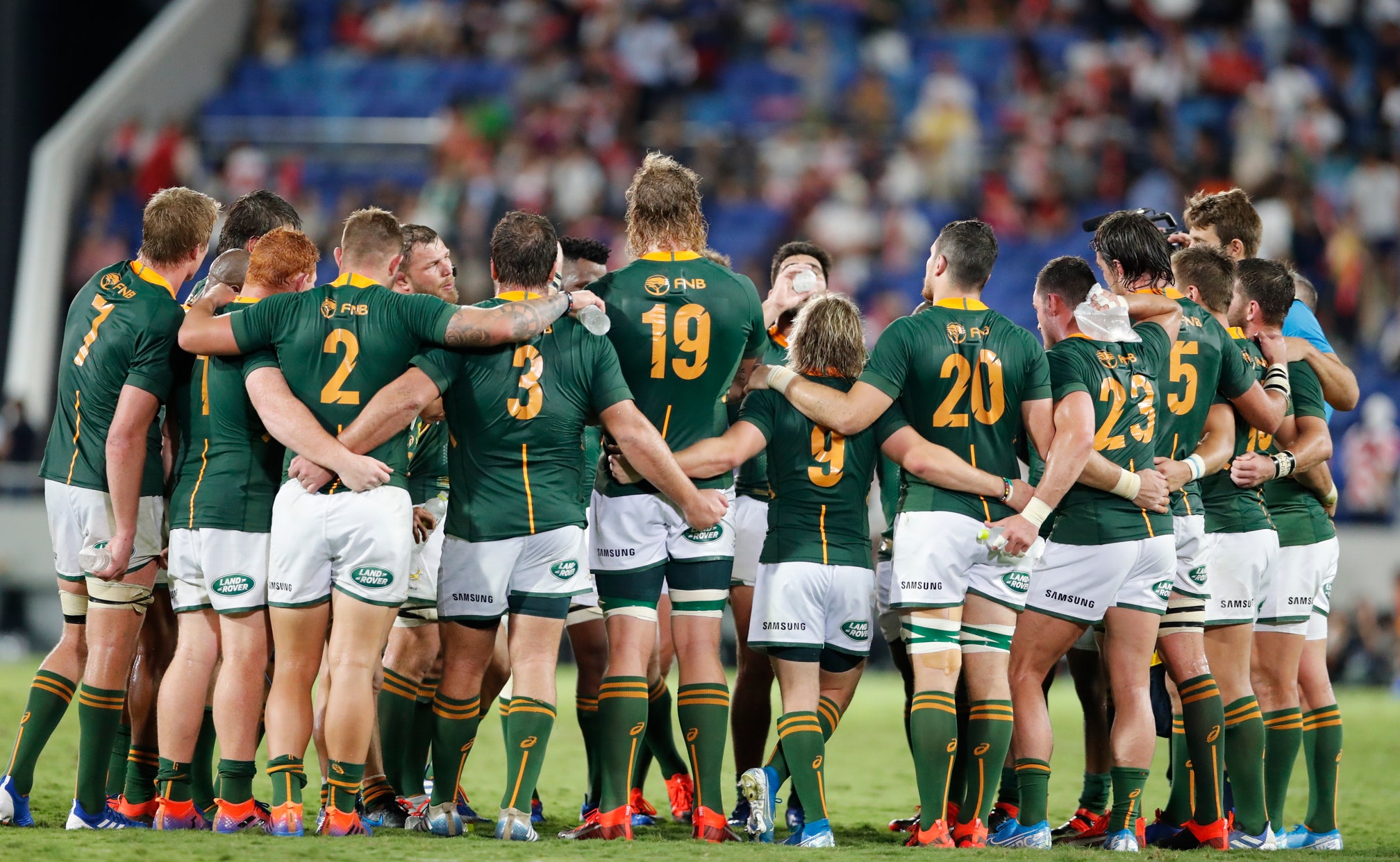 Pool B capsules for the Rugby World Cup

The All Blacks (2011 and '15) and Springboks (2007) have won the last three World Cups and five of the eight played, and are obvious choices to progress to the quarterfinals. The big question is, in which order?

Not long ago the All Blacks would have been clear favorites but an underwhelming Rugby Championship saw them lose their No. 1 ranking and, more crucially, some of their aura.

The Springboks, after a slump from 2016-2018, have been growing in confidence since Rassie Erasmus took over as coach and won the southern hemisphere title for the first time in 10 years this season.

The last four games between the All Blacks and Springboks have been decided by two points or less — the most recent was a 16-16 draw. Whoever wins in Yokohama on the second day of the World Cup will take huge momentum.

Italy, Namibia and Canada are the other teams in the group and they all face an uphill task to qualify ahead of the big two.

Here's a closer look at Pool B:

Outlook: Although New Zealand underperformed in the Rugby Championship, its last two results before the World Cup were compelling: 36-0 over Australia and 92-7 over Tonga. The squad has world-class depth in every position and maybe finishing third in the Rugby Championship was the wake-up call needed to focus minds on the World Cup defense. The All Blacks are still the favorites in Japan.

Players to watch: Richie Mo'unga appears to be Hansen's choice for the No. 10 jersey ahead of Beauden Barrett but both playmakers are key to the All Blacks' chances of winning three titles in a row — no team had successfully defended the World Cup before New Zealand did it four years ago. Hansen thinks the duel playmaker tactic, with Mo'unga at flyhalf and Barrett switched to fullback, will get the best out of both of them: Mo'unga's tactical kicking and link play and Barrett's eye for a gap and blistering speed. Brodie Retallick is arguably the best lock in the world and the All Blacks will be desperate for him to recover fully from a shoulder injury.