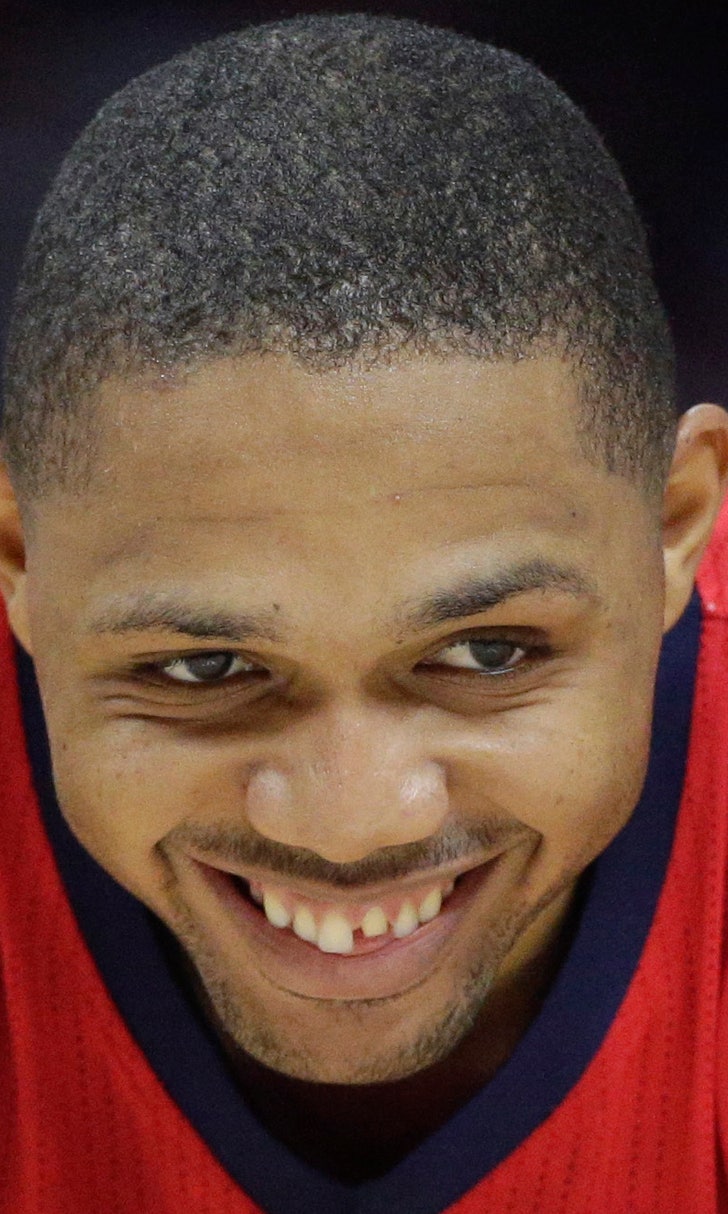 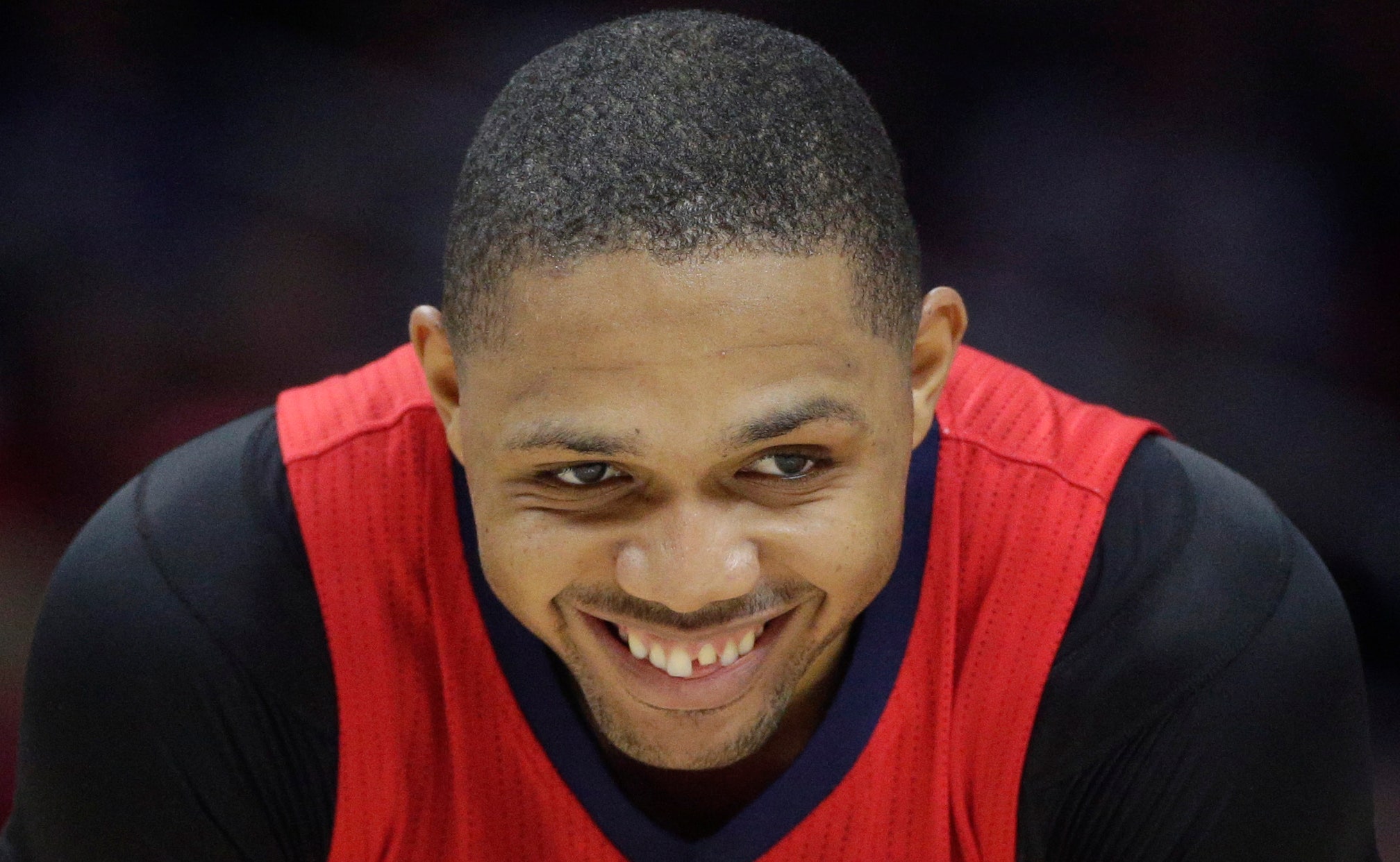 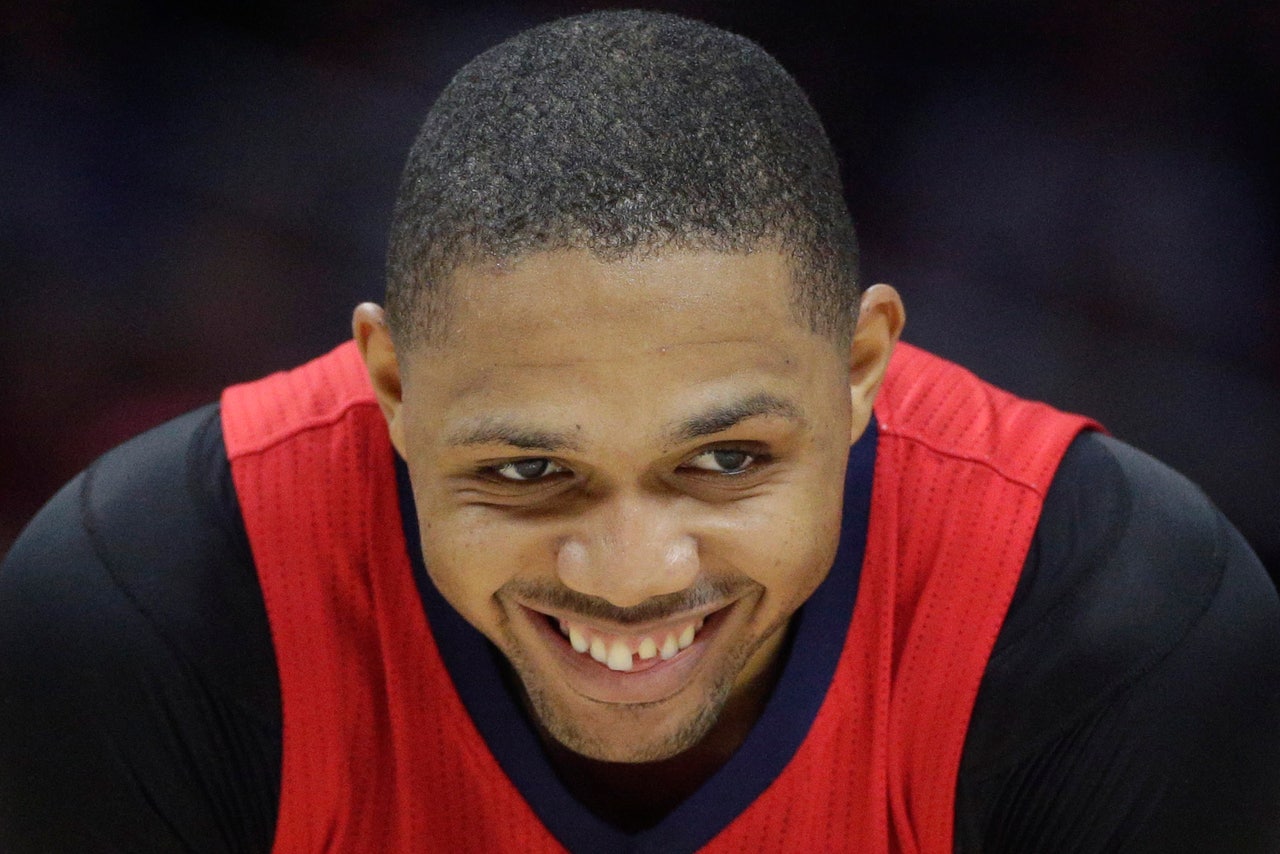 The New Orleans Pelicans defeat vs. the Clippers Sunday cost more than just another strike in the loss column for Eric Gordon.

The shooting guard fell running down the court in the third quarter and painfully chipped one of his front teeth when his chin bounced off of the court.

Gordon quickly returned to action, ending the game with 23 points, even though he played off the bench instead of from the starting lineup.

Gordon doesn't typically wear a mouth guard, but according to his Instagram account, he may start wearing one now. Gordon sustained a similar injury back in college when he played for Indiana.