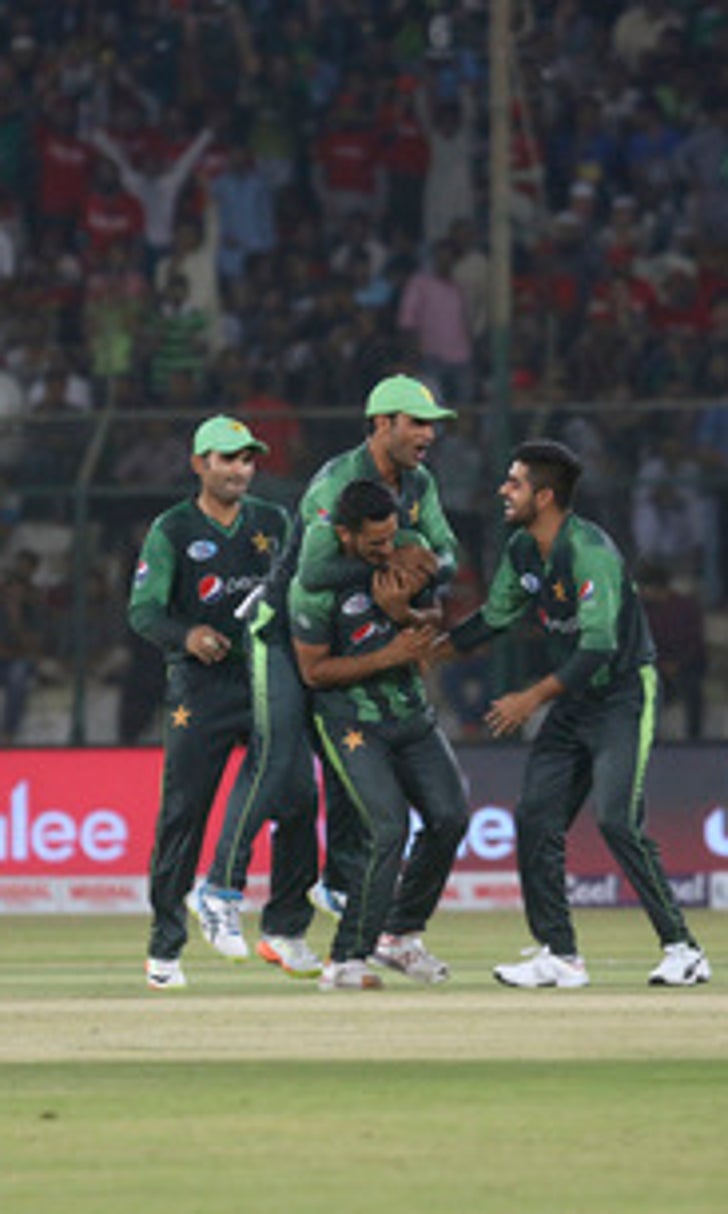 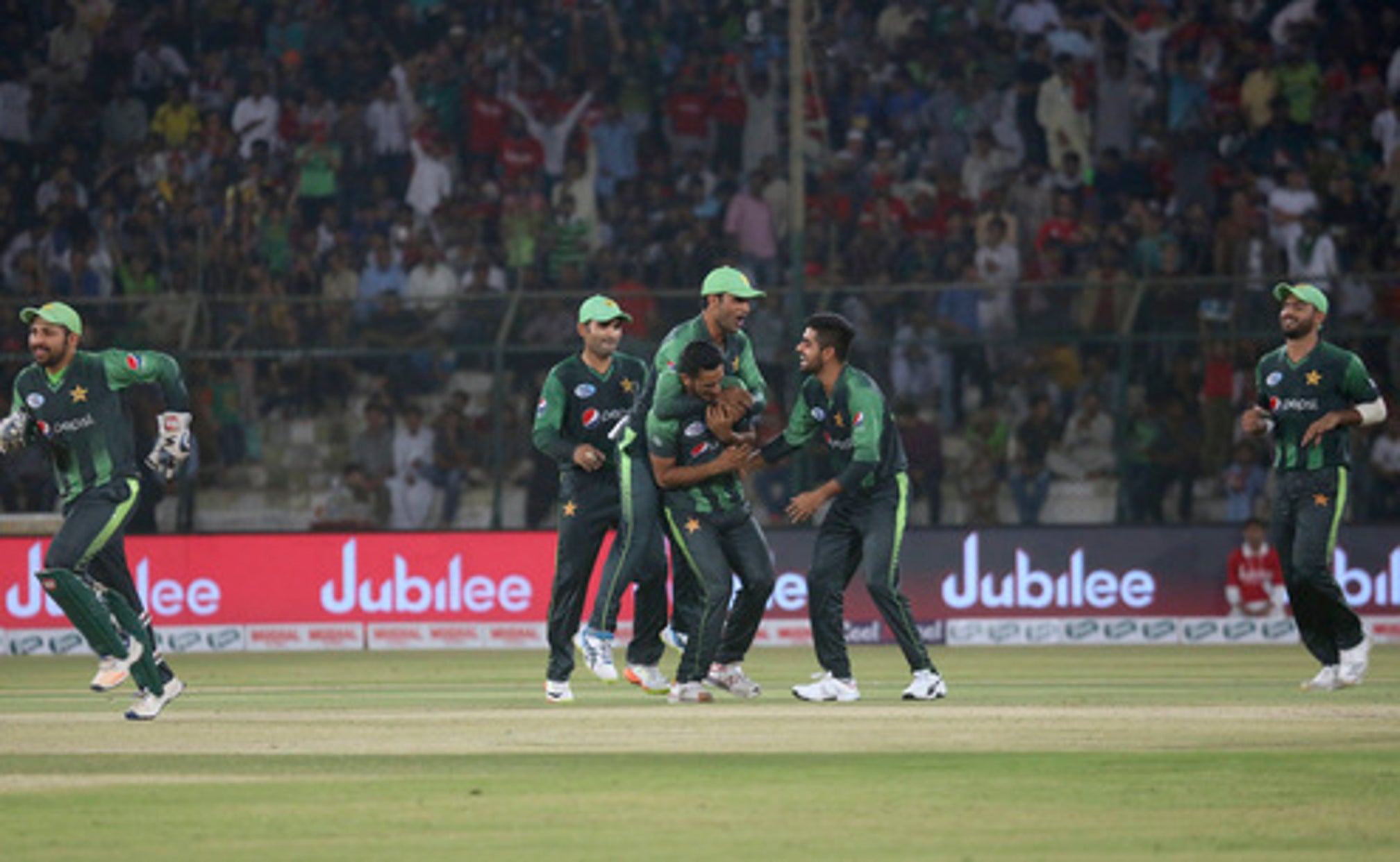 KARACHI, Pakistan (AP) Pakistan won the toss and chose to bat in the second Twenty20 against the West Indies on Monday.

West Indies trails 1-0 in the three-match series after being crushed by 143 runs on Sunday.

Left-arm spinner Veerasammy Permaul, ruled out of the series after injuring his ankle on his first appearance 24 hours earlier, has been replaced in the touring team by 21-year-old debutant fast bowler Odean Smith.

Pakistan kept an unchanged side.