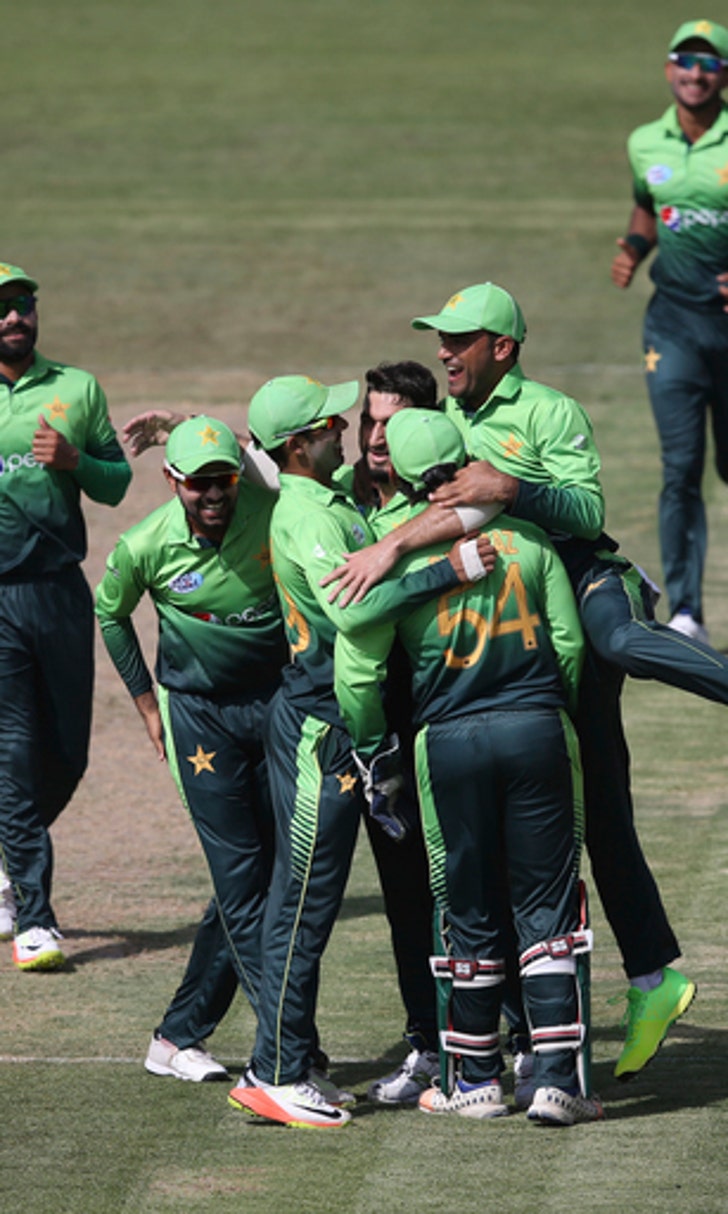 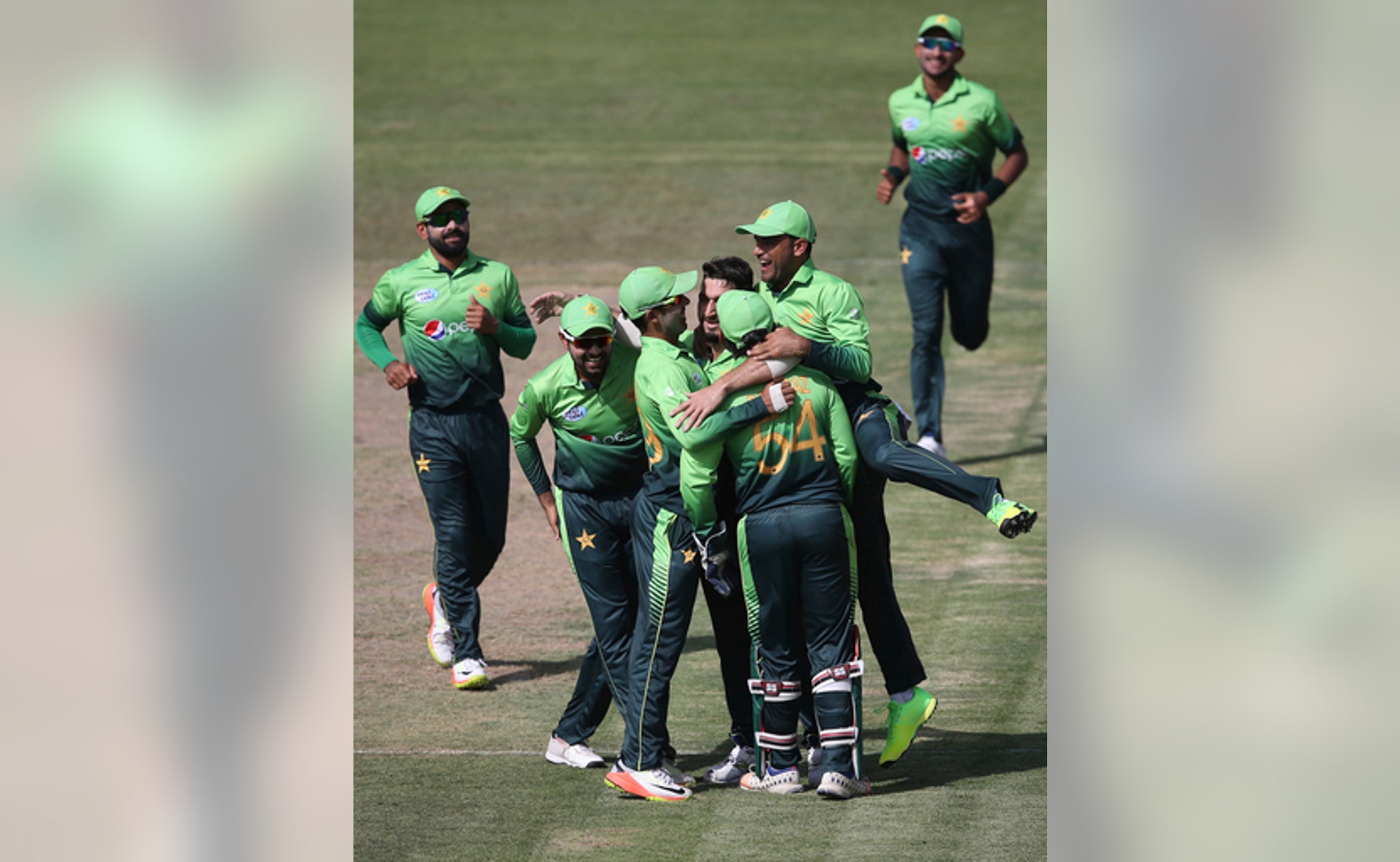 The defeat left sinking Sri Lanka staring its third 5-0 whitewash in 2017 as it trails 4-0 in the five-match series with the final game on Monday.

Sri Lanka had already been blanked 5-0 by South Africa and India this year, and now with Friday's defeat its losing streak has now been stretched to 11 in ODIs.

Fast bowler Hasan Ali celebrated his elevation to No. 1 in the ODI rankings with 3-37 as Sri Lanka was bowled out for 173 in 43.4 overs - its lowest total in the series.

Babar Azam, who scored back to back centuries in the first two matches, and Shoaib Malik both scored 69 runs each and led the run-chase with a century stand as Pakistan cruised to 177-3 in 39 overs.

Earlier, Lahiru Thirimanne scored a fighting 62 but the rest of the top order continued their poor form after Sri Lanka captain Upul Tharanga won the toss and elected to bat first.

Tharanga was among three batsmen to be dismissed for ducks as once again Sri Lanka batsmen failed to put up partnerships and struggled against seamers and spinners. Tharanga was clean-bowled by left-arm pacer Usman Shinwari off the second delivery of his debut, one that nipped back sharply into the left-hander.

Niroshan Dickwella struck three fours and also pulled Junaid Khan for a six over fine leg, but the left-hander was caught at point on 22 while going for another big drive.

Dinesh Chandimal (16), who led Sri Lanka to a 2-0 victory in the test series, tried to revive the innings but was run out in a mix-up with Thirimanne that ignited a familiar middle-order collapse.

Sadeera Samarawickrama, one of three changes Sri Lanka made, had a forgetful ODI debut with left-arm spinner Imad Wasim (2-13) clean bowling him for 0.

Akila Dananjaya denied the youngster a hat trick, and shared the innings best stand of 43 runs with Thirimanne, before Ali broke the partnership by having Dananjaya caught behind for 18.

Thirimanne's resistance finally ended when he played a loose drive in Wasim's return spell, and Ali wrapped up the innings by clean bowling last man Lahiru Gamage off a slower delivery.

Azam and Shoaib Malik toyed with Sri Lanka bowling after Pakistan had an early jitter at 58-3 in 14 overs.

Malik escaped a chance on 3 when Perera dropped a difficult overhead catch at mid-on before both batsmen raced to the target with ease.

Malik sealed victory with a four and a six off left-arm Malinda Siriwardana as the batsmen shared an unbroken stand of 119 runs in 25 overs.