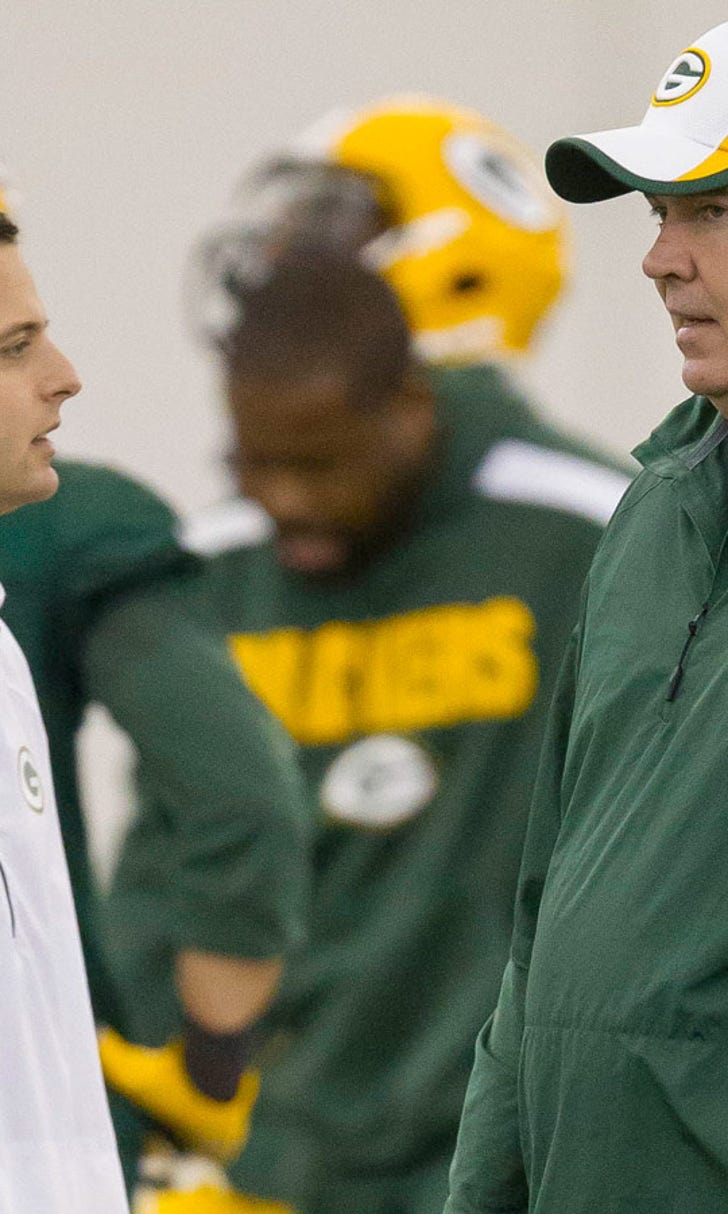 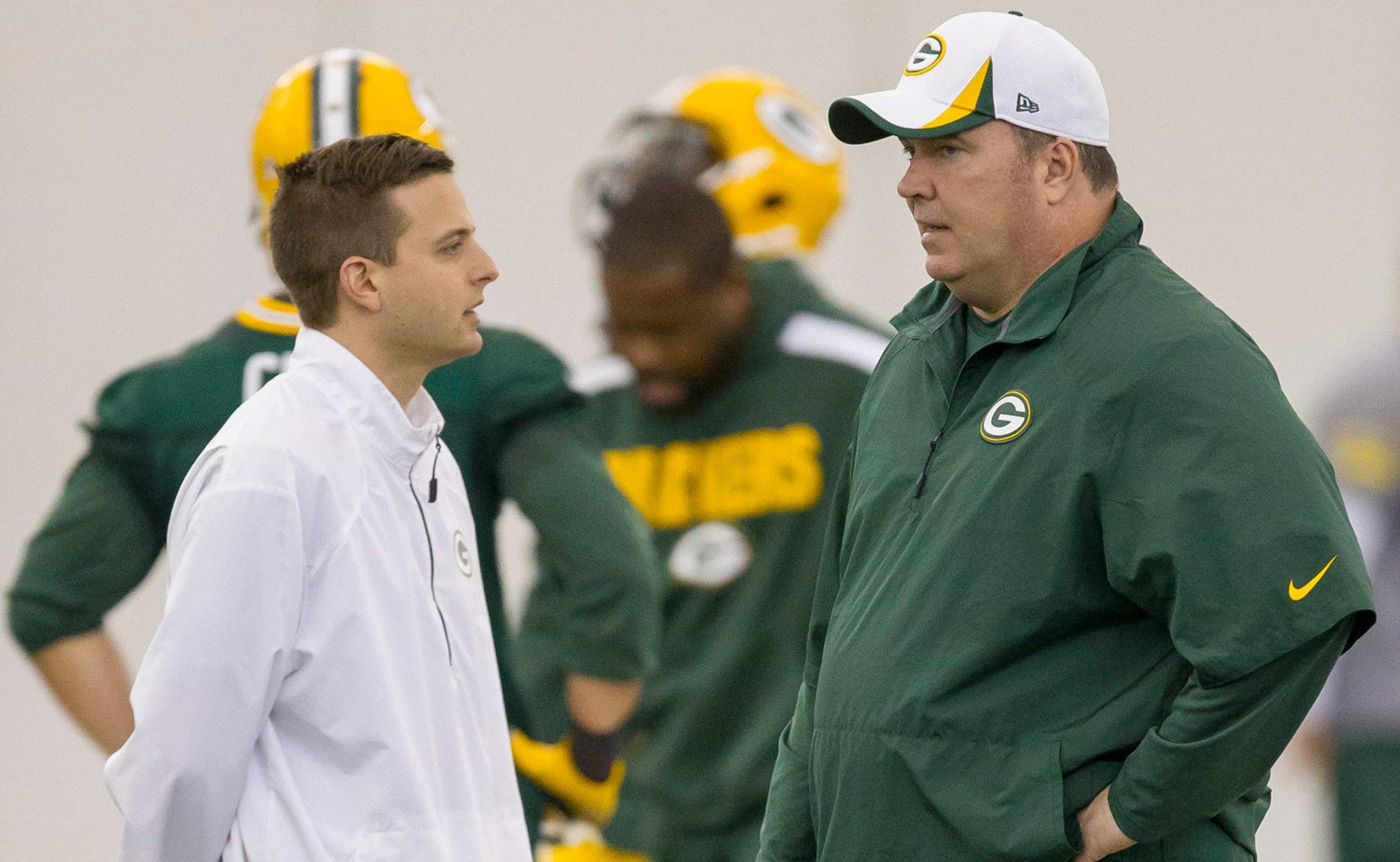 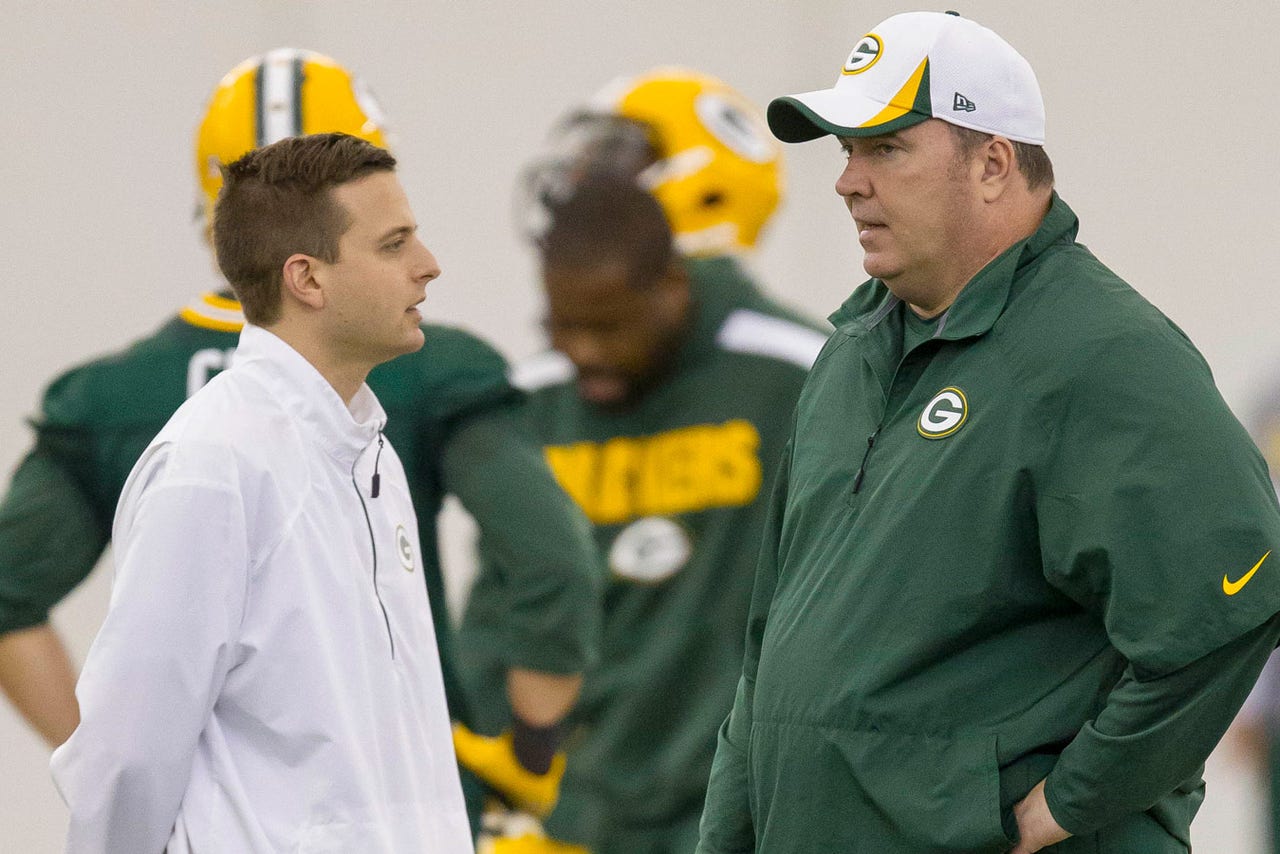 Executive vice president and general manager Ted Thompson announced on Monday that Wolf has been promoted to director of football operations.

Wolf is in his 13th season with the team. He served as the director of player personnel the past year.

Wolf is the son of Hall of Famer and former Packers general manager Ron Wolf.

The Packers have also promoted Brian Gutekunst to take over as player personnel director. Gutekunst, who is entering his 18th season with the club, spent the past four seasons as director of college scouting.

Thompson signed a contract extension in July 2014. He has been the general manager since 2005.

The Packers have relied on a successful draft-and-develop philosophy under Thompson's watch.