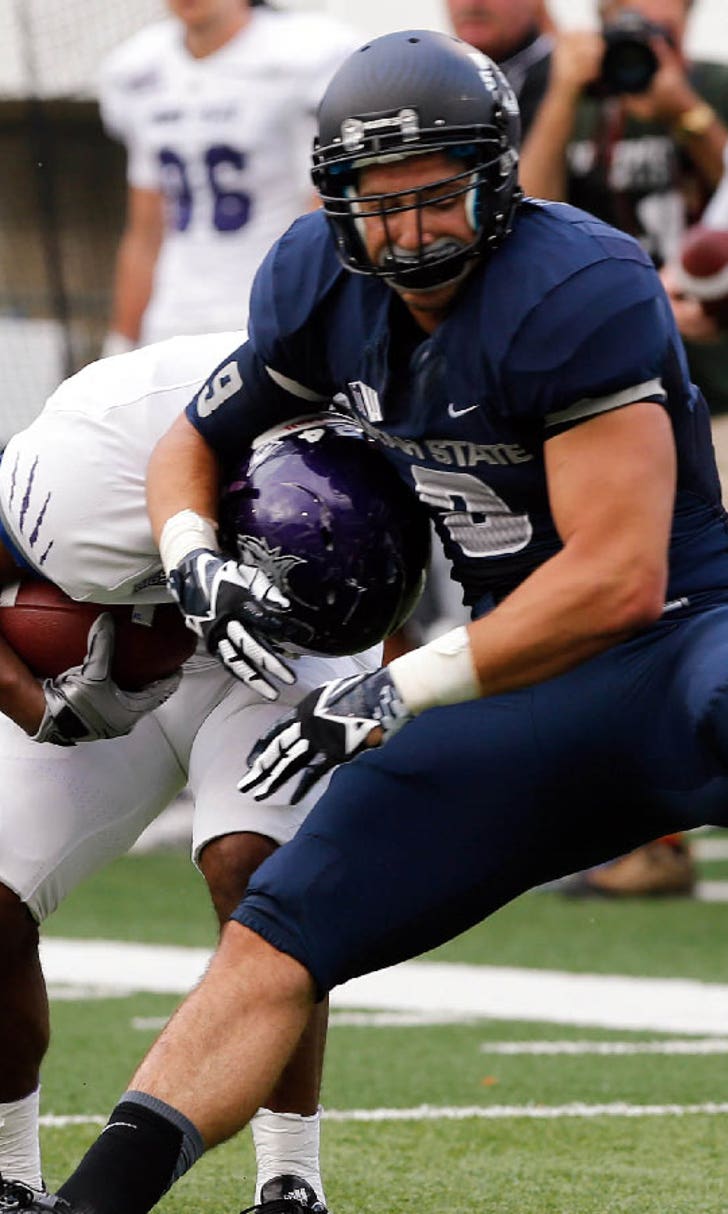 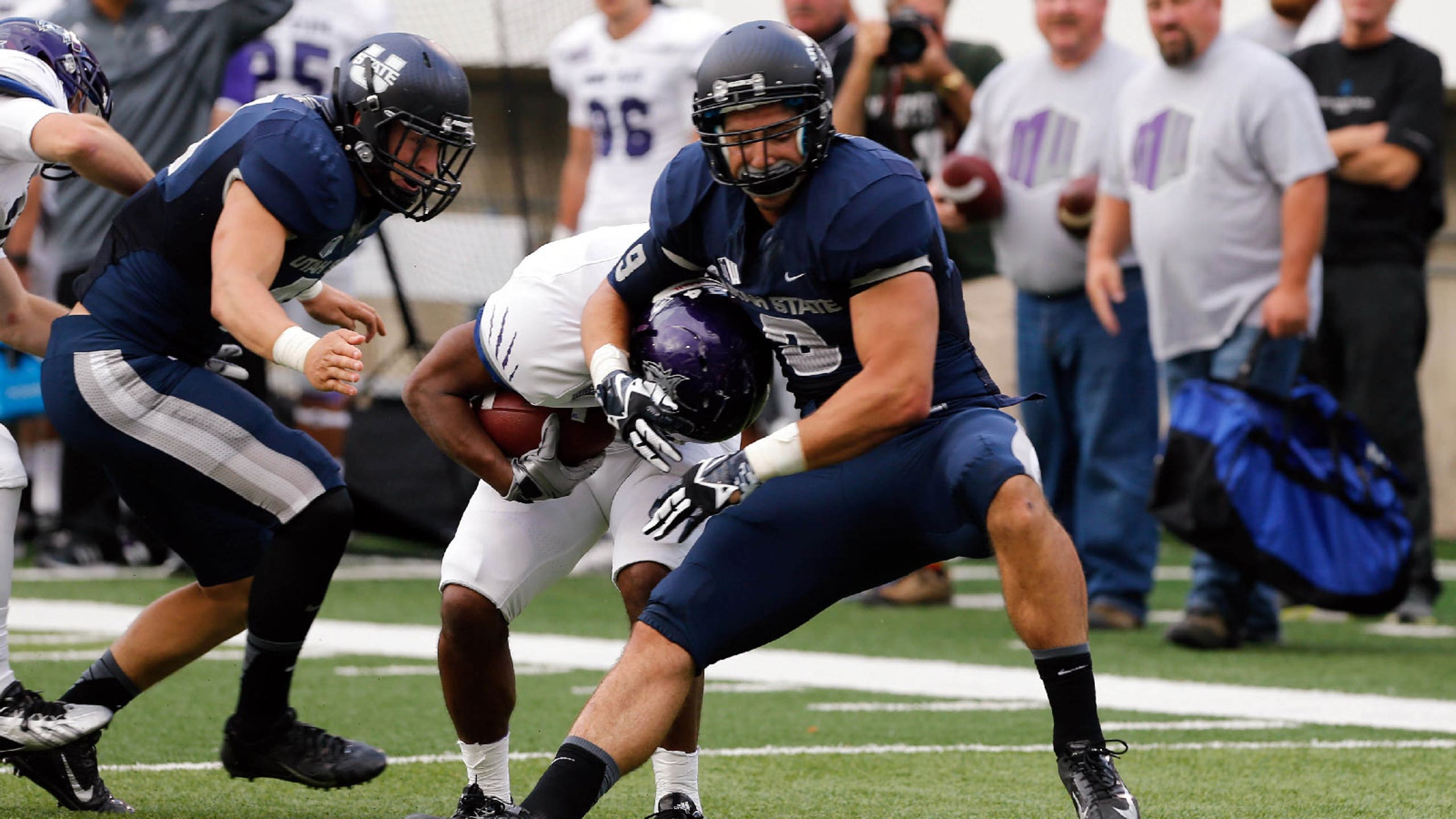 The 6-foot-3, 245-pound Fackrell notch 82 tackles, four sacks and two forced fumbles as a senior at Utah State in 2015 after tearing an ACL the previous year. He will join Julius Peppers and Clay Matthews as outside linebackers in the Packers' 3-4 defense.

Green Bay has signed each of its seven Draft picks except first-round pick Kenny Clark.