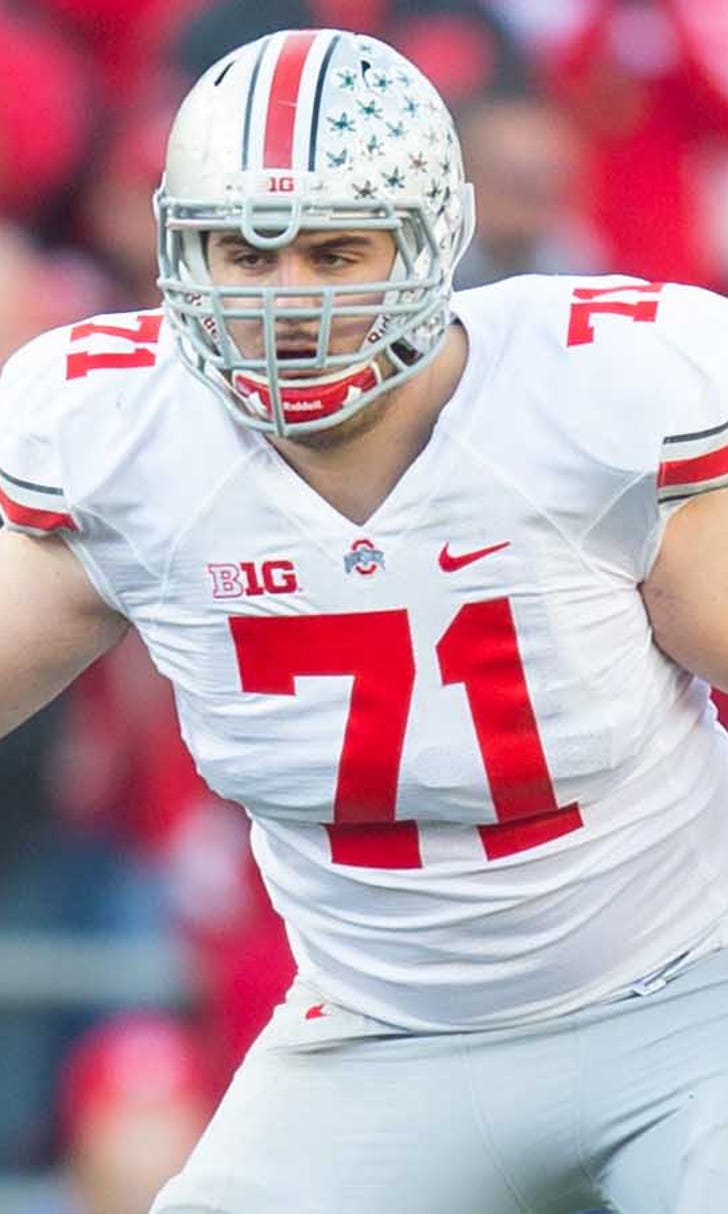 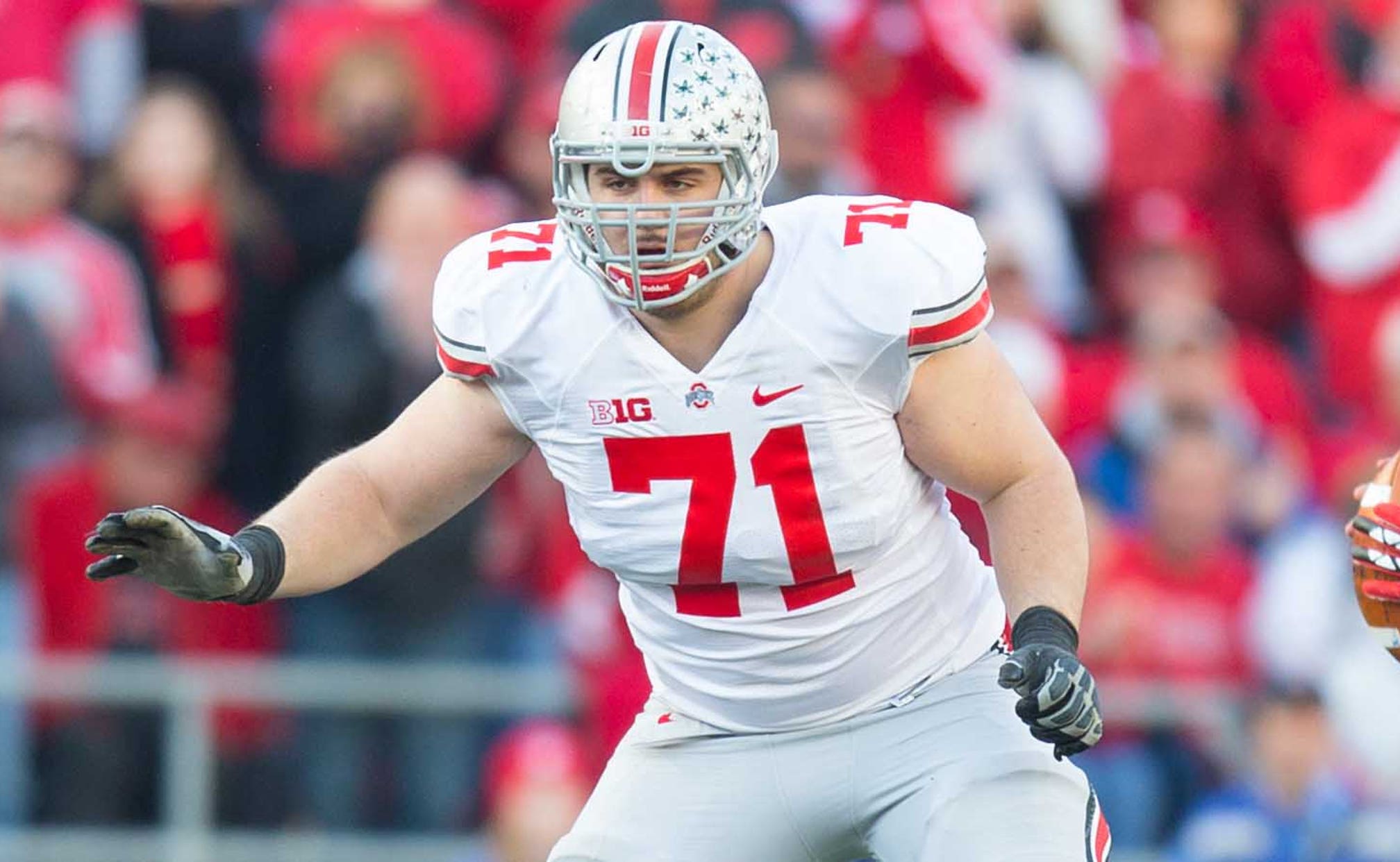 Packers nab Linsley from Ohio State in 5th round

The Green Bay Packers made Corey Linsley the fifth Ohio State player drafted in 2014 when they tagged the senior center in the fifth round.

Linsley was a two-year starter at Ohio State and part of one of the best offensive lines in the country last season. He is the second player drafted from that unit, following left tackle Jack Mewhort, who went to the Colts in the second round.

He served as a team captain last season and was chosen to the All-Big Ten first team by the coaches after the Buckeyes broke school records for points and touchdowns in a season.

A native of Aurora, Ohio, Linsley is the 24th Ohio State player picked by the Packers and the first since linebacker A.J. Hawk was the fifth overall pick in 2006.

Aside from Mewhort, the other Buckeyes picked are first-round choices linebacker Ryan Shazier and cornerback Bradley Roby and second-round running back Carlos Hyde.