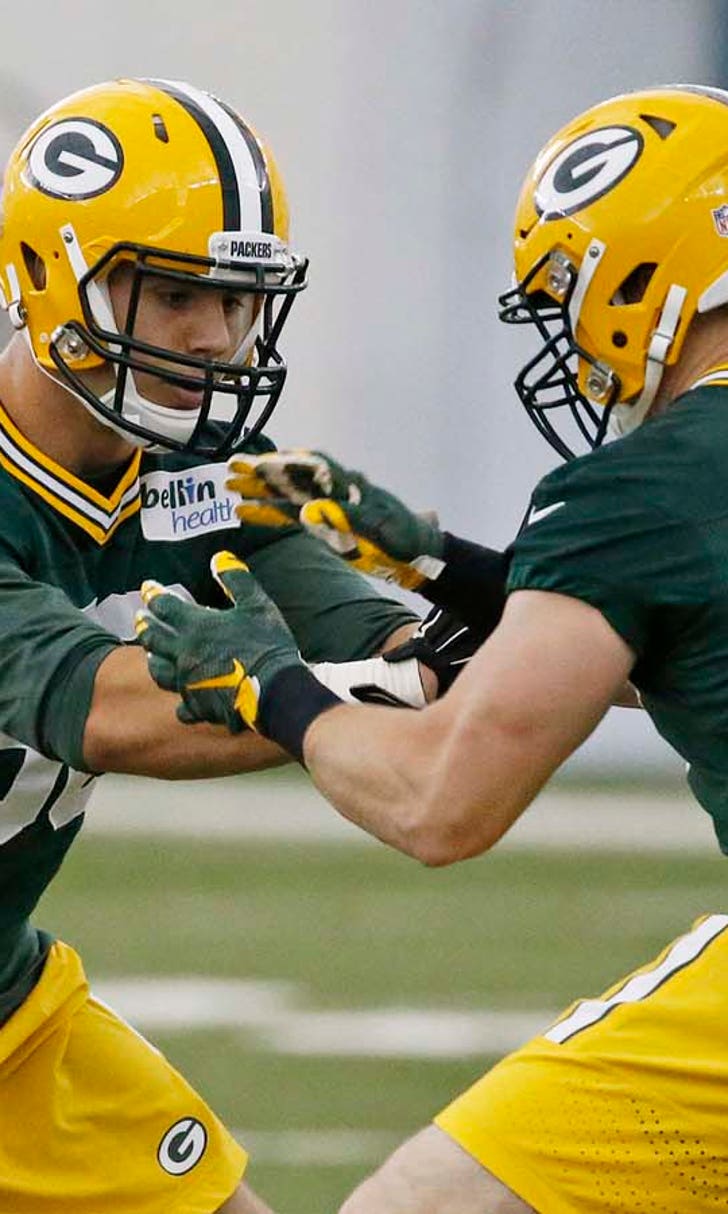 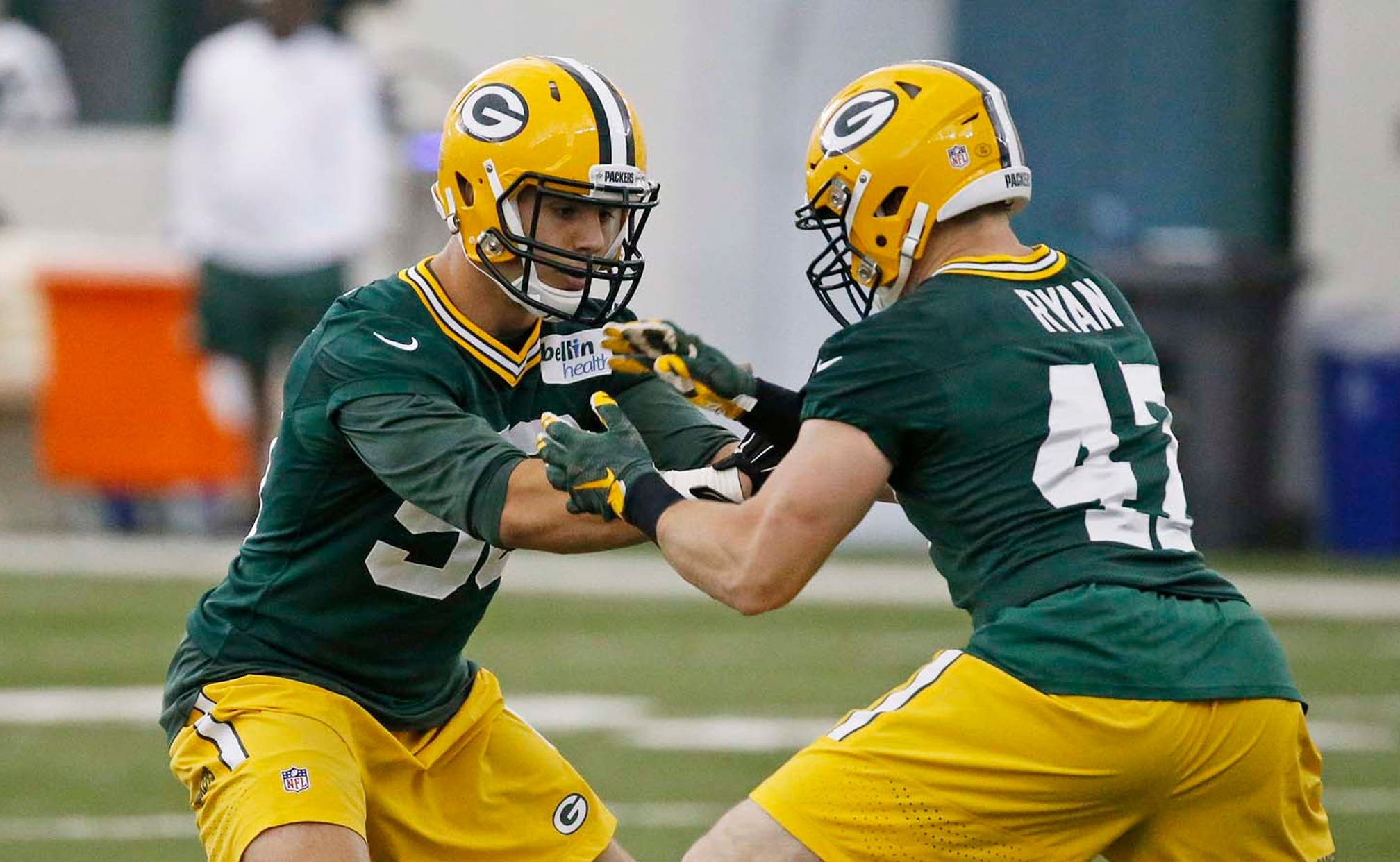 Packers' Martinez seizing opportunity with Matthews back at OLB 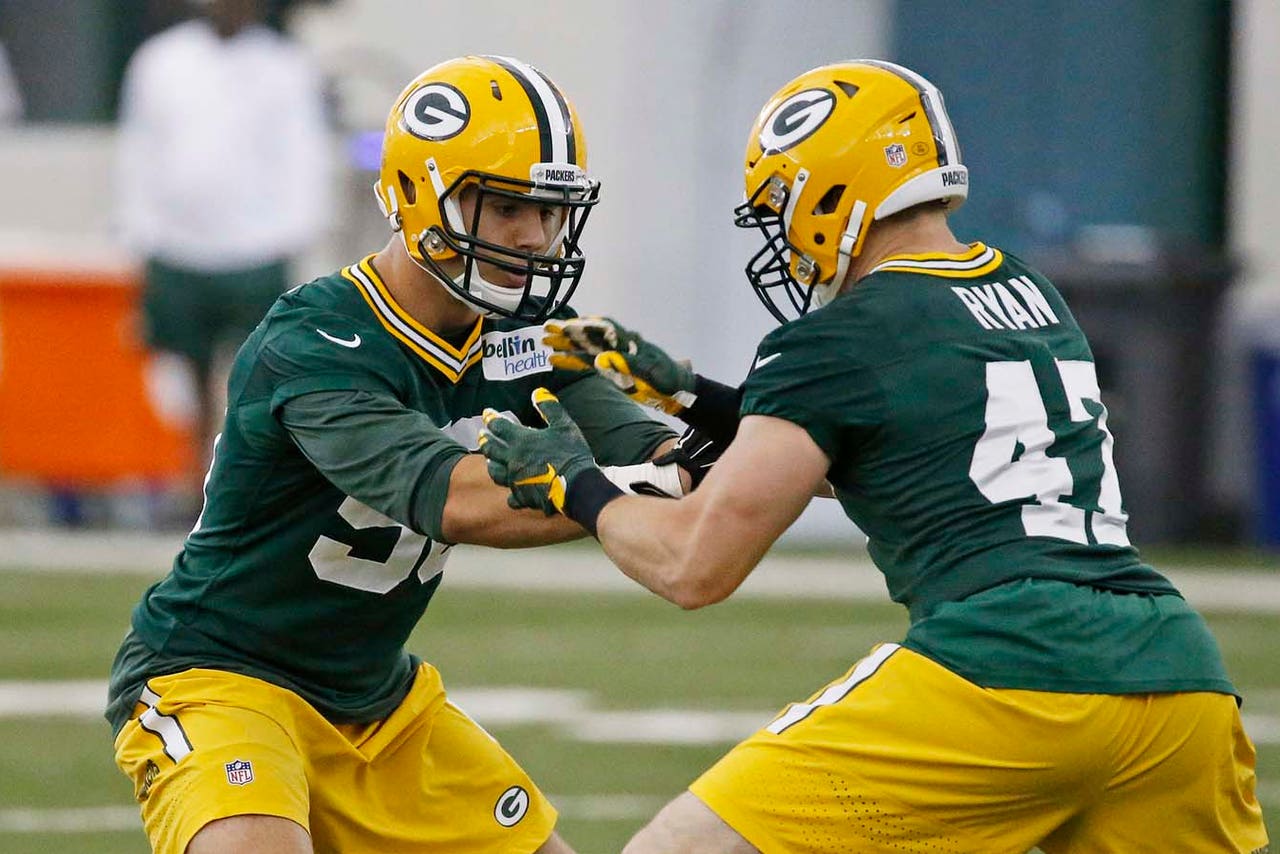 GREEN BAY, Wis. -- Clay Matthews is back at outside linebacker during offseason workouts, focusing his time on the practice field on his best position.

That means there are plenty of snaps available in minicamp for the spot that Matthews has vacated. The inside linebacker job could get a little makeover again in Green Bay.

Rookie Blake Martinez has been making a case to be in the mix when the position competitions heat up once training camp opens in late July.

"Yeah Blake, he's done a heck of a job" coach Mike McCarthy said Wednesday. "But the thing I've been impressed with . . . the way he's picked it up, the way he communicates, he seems very comfortable in the scheme."

That's saying a lot for a fourth-round pick from Stanford who has been thrown in with starters during offseason workouts. Martinez has seized on the opportunity with Matthews sliding back outside and veteran Sam Barrington working his way back from a foot injury that sidelined him for most of last season.

"Yeah, it's very difficult for a rookie to come in here and expect to start from Day 1," Matthews said earlier this month. "Obviously there's going to be some learning along the way. But he's proven that for the most part he's making the right calls and signals."

Inside linebacker has been an area of concern for Green Bay since the waning years of A.J. Hawk's time as a Packer, a tenure that ended after the 2014 season. McCarthy moved Matthews inside at midseason that season to beef up the run defense.

The long-haired linebacker stayed there in 2015 and played well. But days after last season ended, McCarthy decided to move Matthews back outside.

"I think they anticipated getting me back on the outside, which I said time and time again, not only do I feel most comfortable at, but they do as well," Matthews said.

With Barrington sidelined, Martinez has seen time inside with second-year player Jake Ryan, who took over a starting job inside toward the end of last season. The playbook terminology that Ryan has been studying since getting drafted in April made more sense when he was able to apply it to on-field work.

"Once I got that down, (the learning curve) started kind of slowing down for me," Martinez said. "And then getting those reps out in the field working with the (starters has) been really good for me. And it's slowed it down that much more."

Barrington should be ready to take reps again when camp begins next month. Ryan wants to open the season as a starter. Martinez is picking up tips from quarterback Aaron Rodgers, who often engages in mental games from an opponent's inside linebacker before the snap.

But Barrington and Ryan share an edge over Martinez in one key area: NFL experience.

For his part, Martinez is already living up to his reputation as a hard worker, spending two or three hours each night studying the playbook. When he returns home to Arizona for the Packers' five-week break after minicamp ends Thursday, Martinez plans to have intense study sessions with his father.

"No, this first year it's all grind," Martinez said.