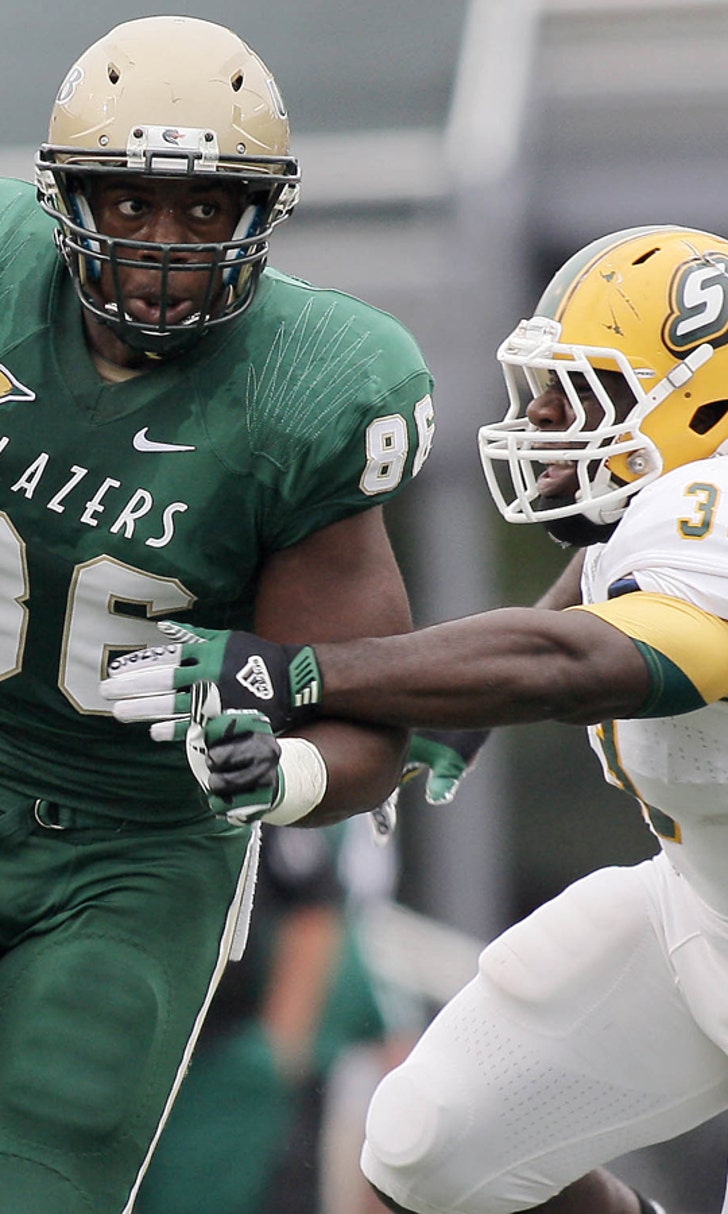 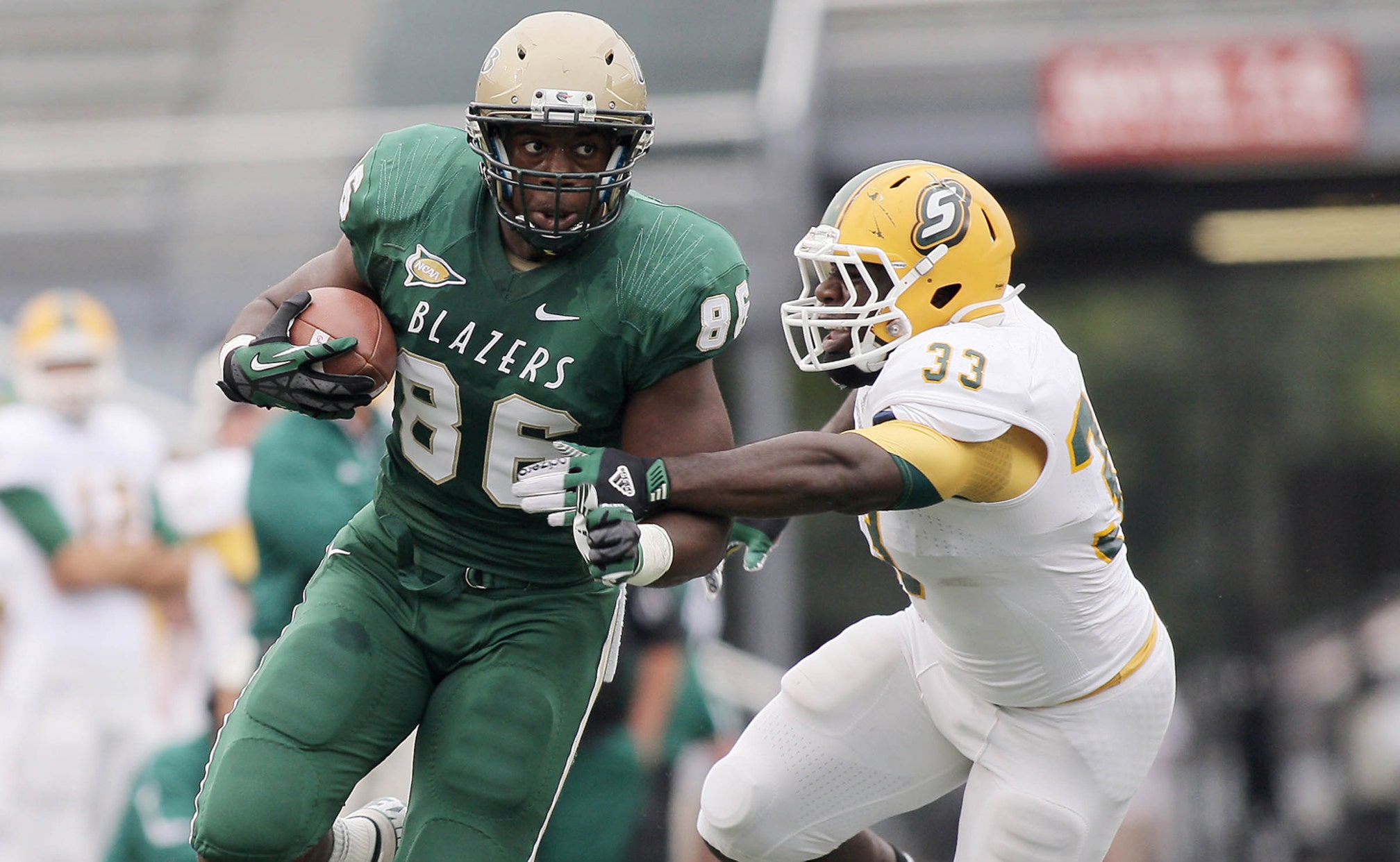 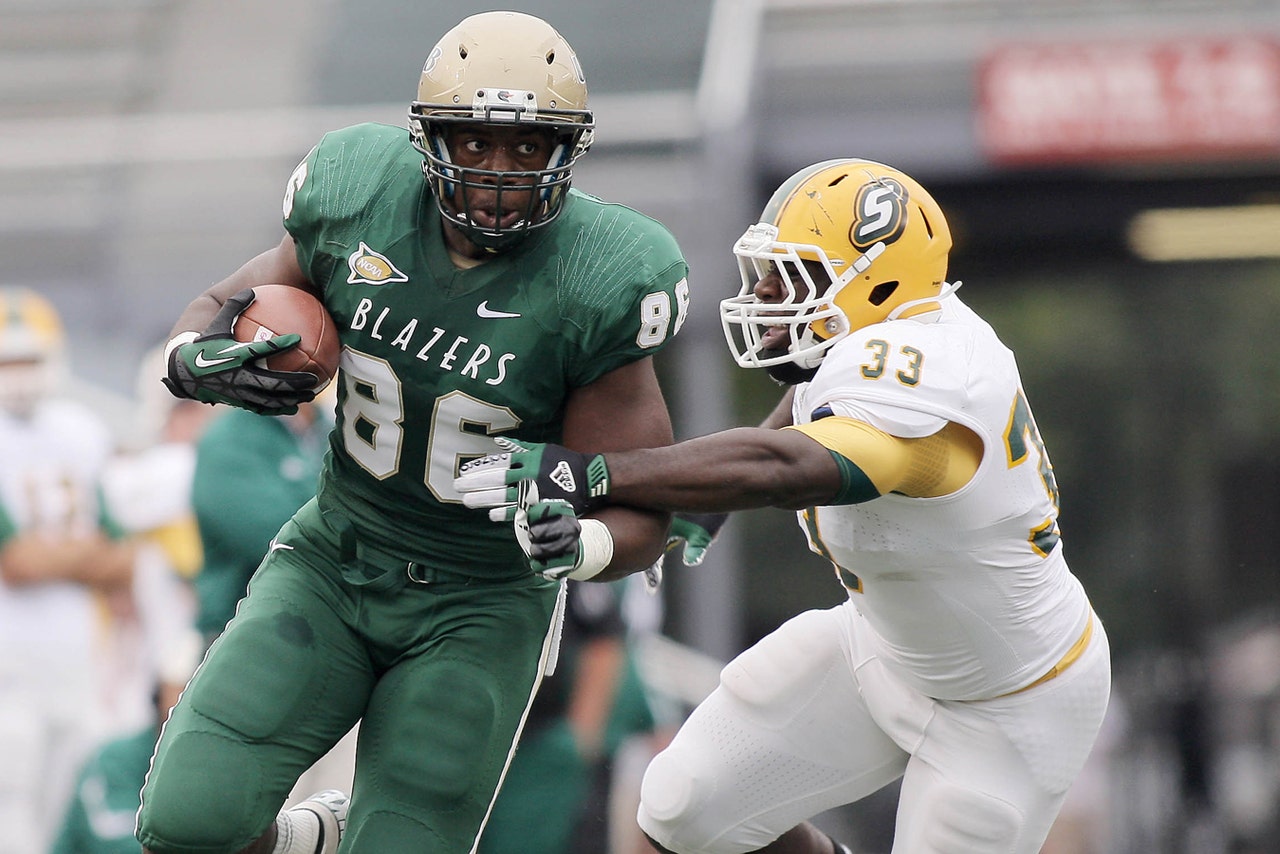 GREEN BAY, Wis. -- Ted Thompson had a busy 20 minutes, making three selections in a span of eight picks to conclude the sixth round.

After beginning with fullback Aaron Ripkowski (No. 206), the Green Bay Packers drafted defensive lineman Christian Ringo at No. 210 and tight end Kennard Backman at No. 213.

Ringo, listed at 6-feet tall and 298 pounds out of Louisiana-Layfayette, was a first-team All-Sun Belt Conference selection. He had 11.5 sacks and 20.5 tackles for loss as a senior. Thompson said Ringo will play defensive end in the Packers' base scheme.

Backman, at 6-2 and 258 pounds, had a team-high 39 receptions for 399 yards and three touchdowns as a senior. He'll join a Green Bay tight end group that is led by Richard Rodgers and Andrew Quarless.