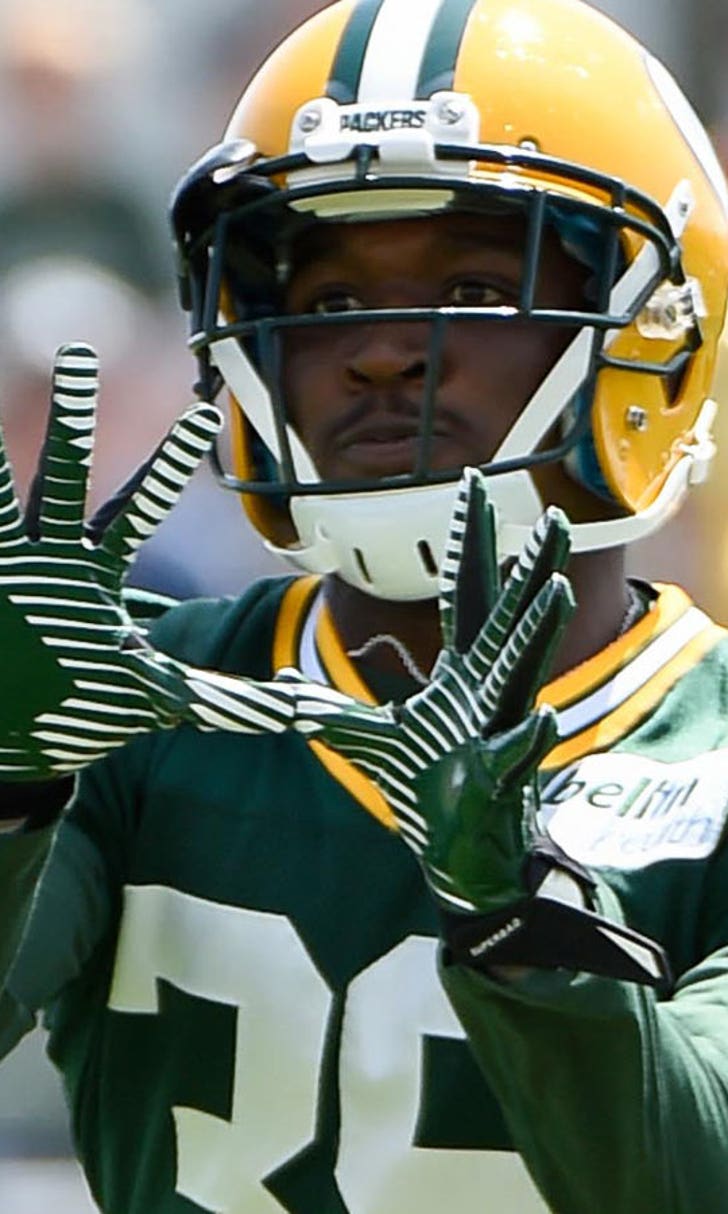 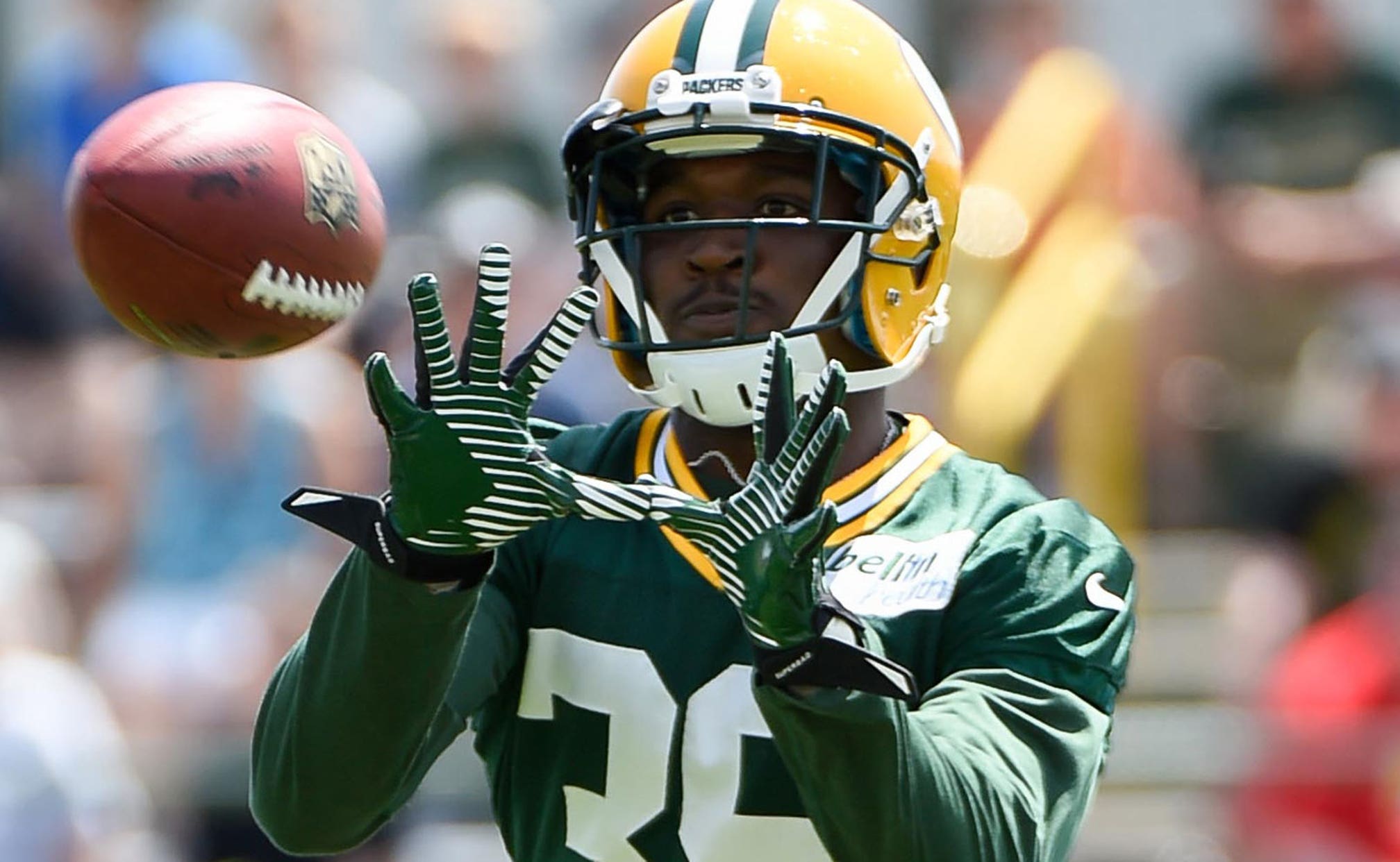 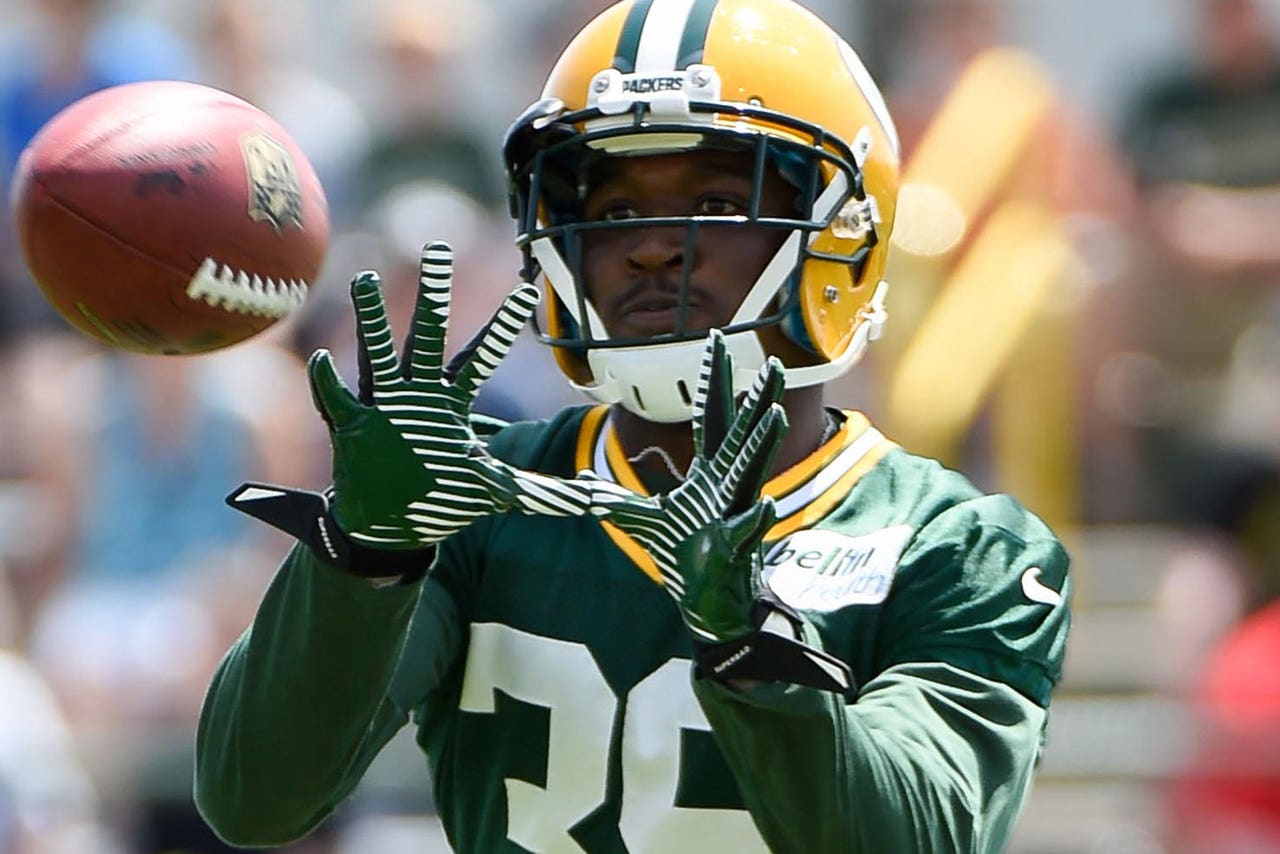 GREEN BAY, Wis. -- The NFL has suspended Green Bay Packers cornerback Demetri Goodson for the first four games of the season without pay for violating the league's policy on performing enhancing substances.

The suspension was announced Friday. The Packers said they would not comment, citing the confidentiality of the disciplinary process.

Goodson is the second member of the defense to be disciplined by the NFL this offseason. Lineman Mike Pennel was suspended for the first four games for violating the NFL's substance abuse policy.

Also Friday, the Packers released third-year linebacker Nate Palmer. He started 10 games last season before being replaced on the inside by Jake Ryan. 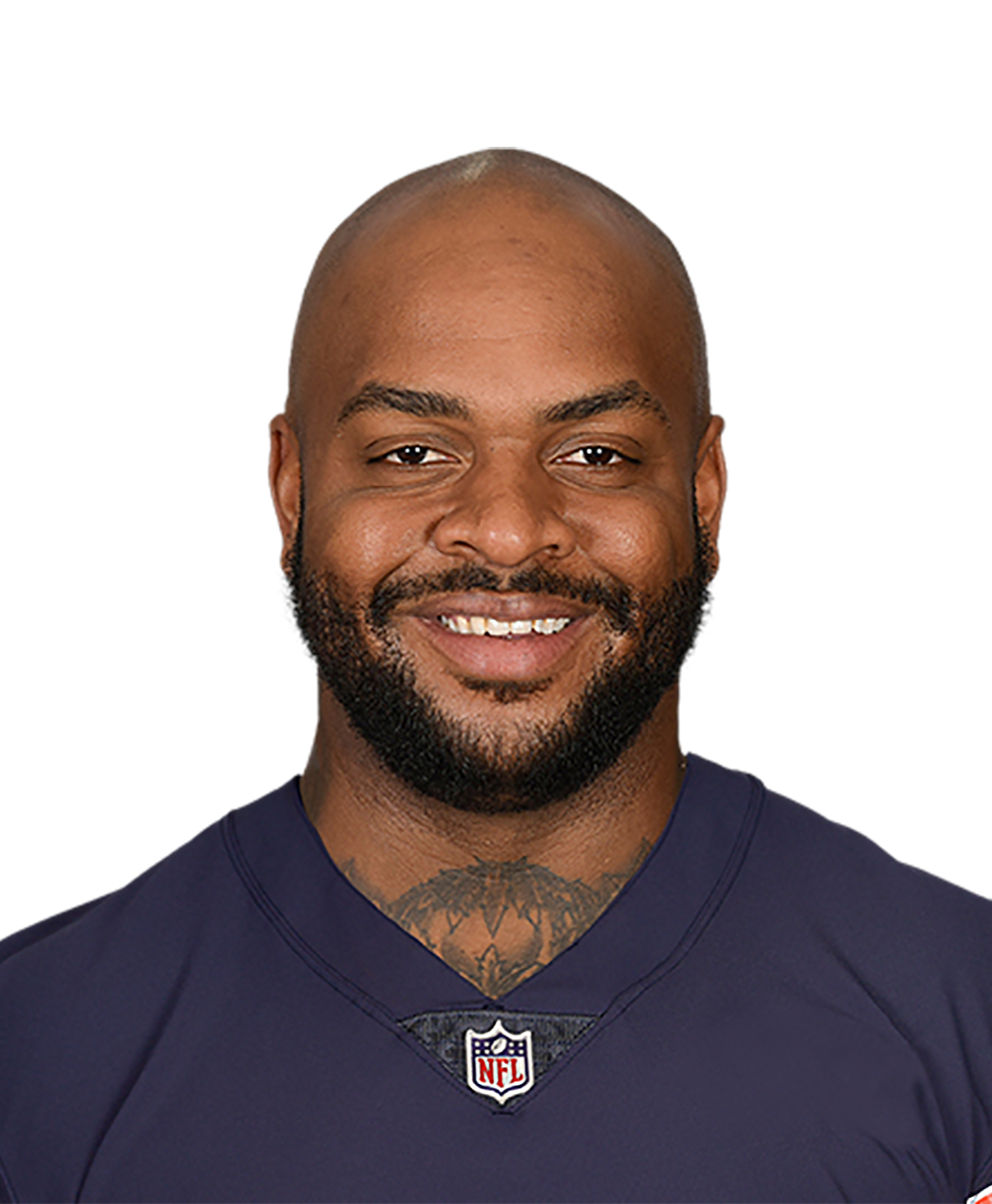