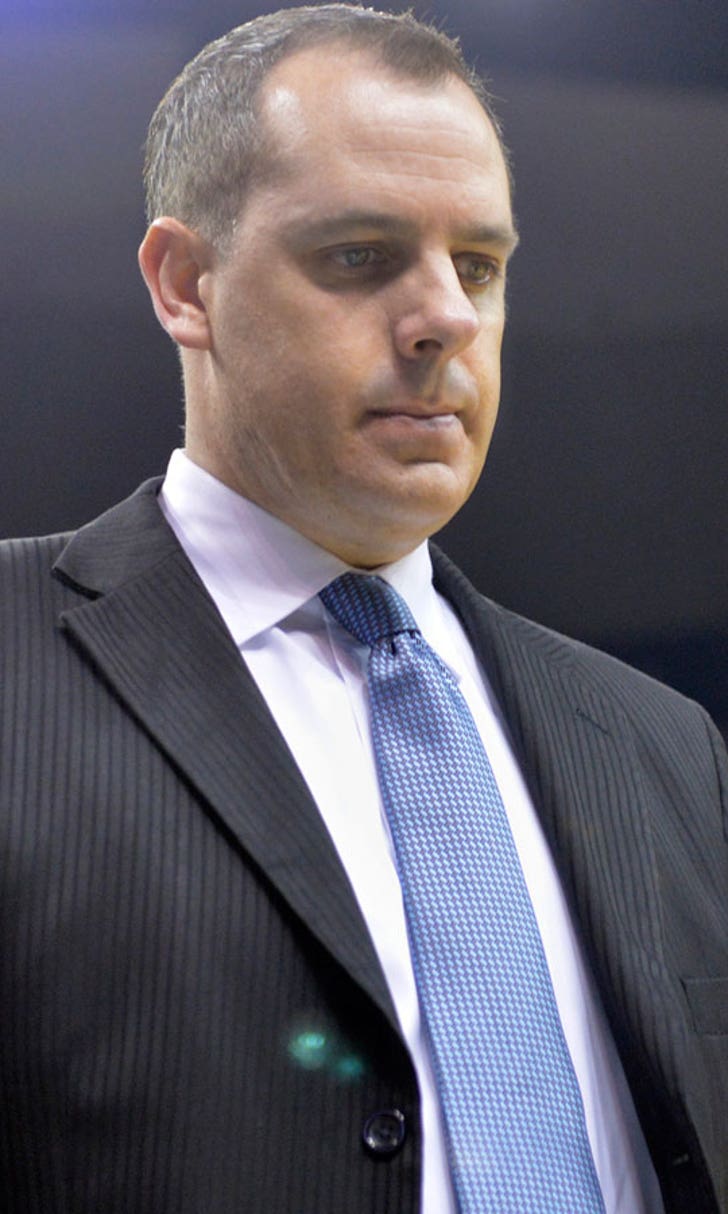 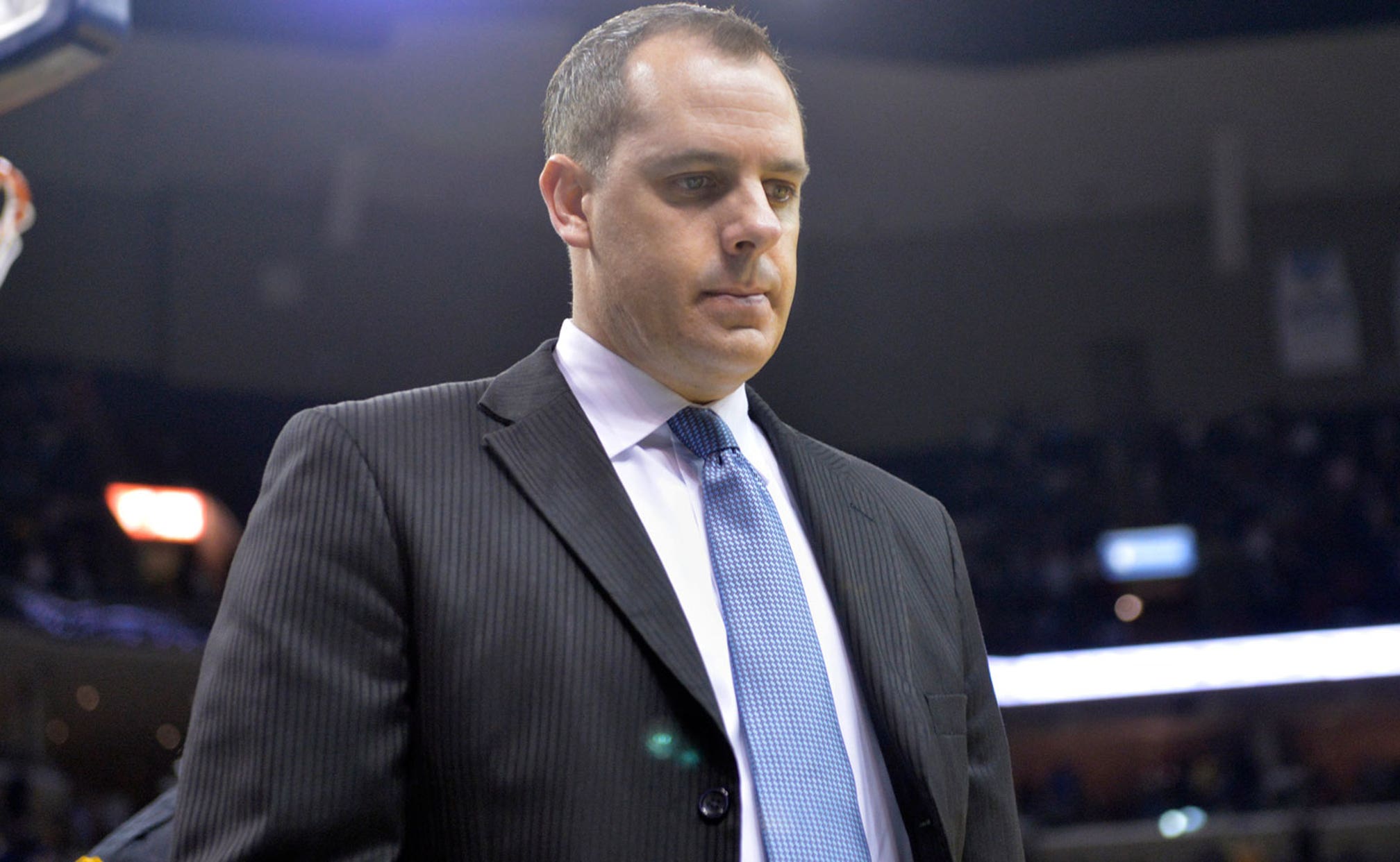 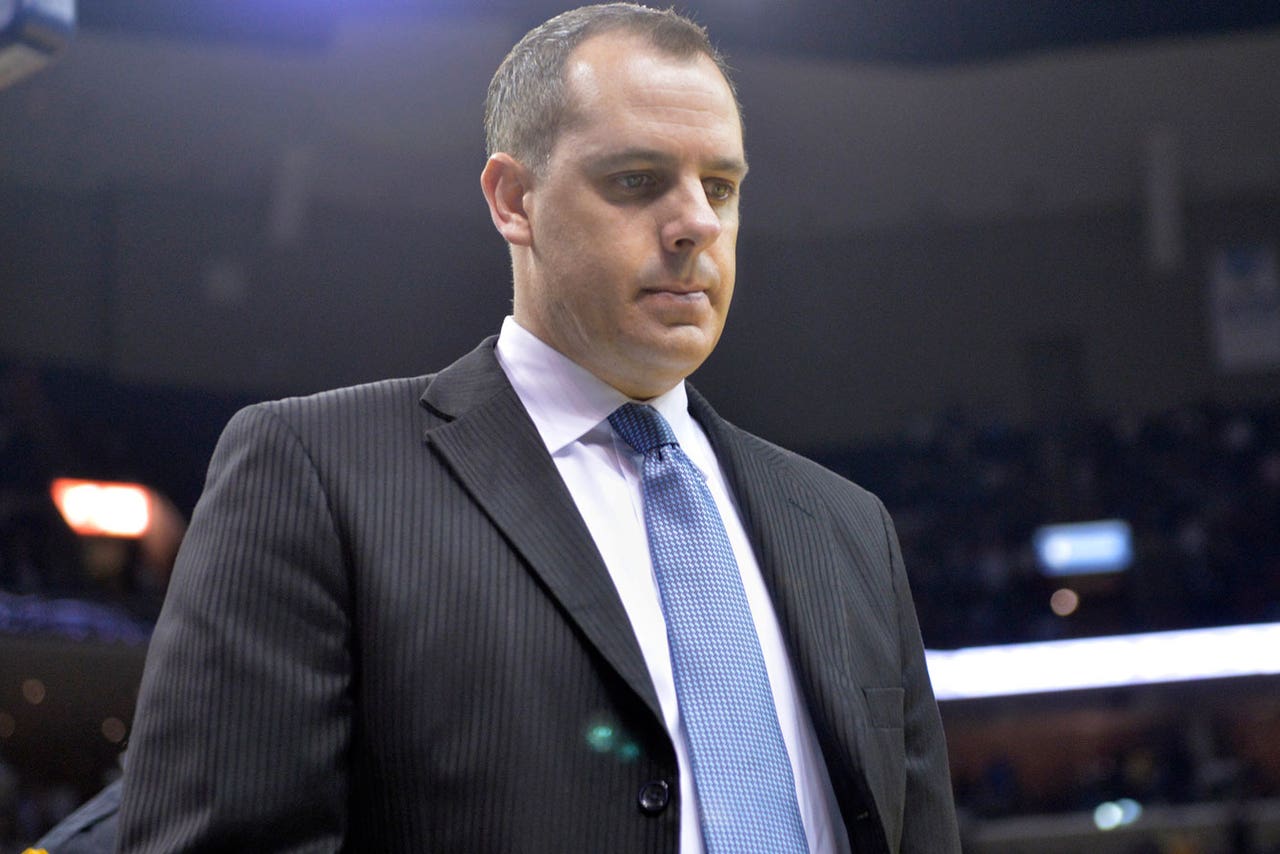 MEMPHIS, Tenn. -- The Memphis Grizzlies are headed into the postseason with home-court advantage. The Indiana Pacers are simply heading home.

Marc Gasol had 33 points and 13 rebounds, and the Grizzlies defeated the Pacers 95-83 on Wednesday night, ending Indiana's hopes for the final Eastern Conference playoff spot.

Meanwhile, Memphis earned the fifth seed in the West and subsequently home-court advantage with a better record over the fourth-seeded Portland Trail Blazers, winners of the Northwest Division.

"I got in a rhythm," said Gasol, who had 19 points in the first half. "That was good. My teammates kept finding me, and I was open. And I made shots. At the end of the day, we won the game on the (defensive end)."

Zach Randolph finished with 18 points for the Grizzlies, while Jeff Green scored 14 as Memphis snapped a two-game losing streak.

C.J. Miles led the Pacers with 26 points, while George Hill added 20, but Indiana was edged out by the Brooklyn Nets for the final playoff spot in the Eastern Conference. Rodney Stuckey scored 11 points, but was three of 13 from the field.

The Pacers seemed to slow in the second half, possibly due to fatigue from a double-overtime 99-95 win Tuesday over the Washington Wizards.

"You can say it was (fatigue)," Hill said, "but everyone knew we didn't have time for that. We were trying to make the playoffs and every possession mattered. I think we fought as hard as we could, and we just couldn't get the job done."

Indiana had won six straight to put itself in position to sneak into the final spot, but with the winning streak snapped, it was the end of the Pacers run.

"It's disappointing not making it to the playoffs first and foremost," Pacers coach Frank Vogel said. "But I am proud of this group's resiliency and their ability to overcome a ton of adversity dating all the way to the summer.

"We gave ourselves a chance to get in, but I certainly am very disappointed."

After Brooklyn won at Orlando earlier Wednesday, the Pacers' fate was set on the outcome of their game against the Grizzlies. About that time, Memphis was putting together a second-quarter run that included 14 straight points to build a 54-41 halftime lead.

Memphis held the Pacers to seven-of-21 shooting in the second and outscored Indiana 32-17 in the frame. Memphis had half of its 10 steals in the game during the second quarter.

Gasol, who was questionable after turning his ankle over the weekend against the Clippers, controlled inside and converted mid-range jumpers.

Memphis maintained a comfortable lead through the rest of the game, Indiana getting no closer than seven points in the fourth.

"This was a must-win and we came up short," Pacers forward Paul George said. "Kind of the epitome of this whole season."

For the Grizzlies, who struggled at times after the All-Star break, the win provides a tad of momentum entering the postseason.

"It's a new season," Randolph said. "We will focus on what we have got to focus on."

Pacers: Indiana wore its throwback jerseys. The Pacers had won all seven previous games wearing them this season. ... The Pacers had gone to the playoffs four straight years before Wednesday night's elimination. 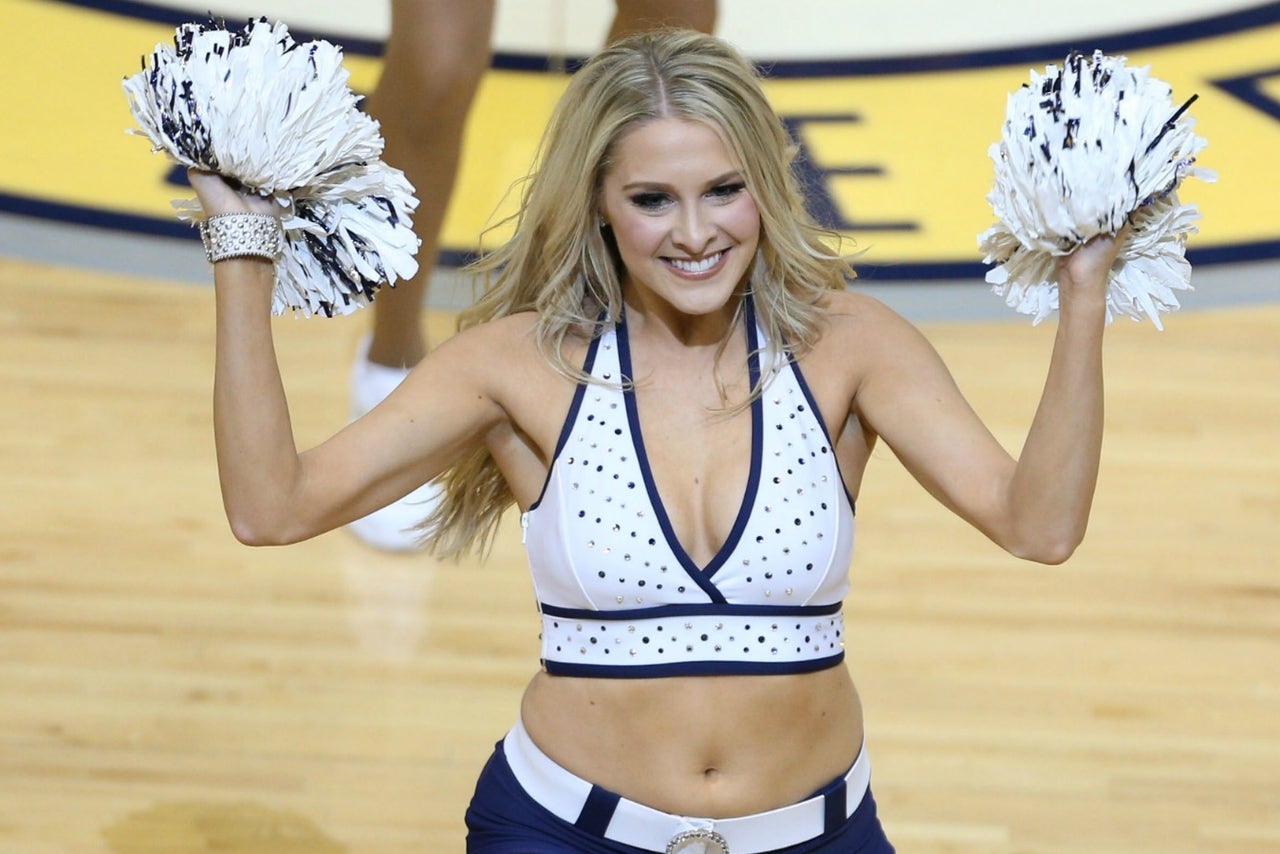 SCARE, BUT NOT SERIOUS

"Nothing serious," Vogel said. "He got kicked pretty strongly in his calf and it caused a calf strain."

Grizzlies: Host Portland on Sunday in opening round of Western Conference playoffs.