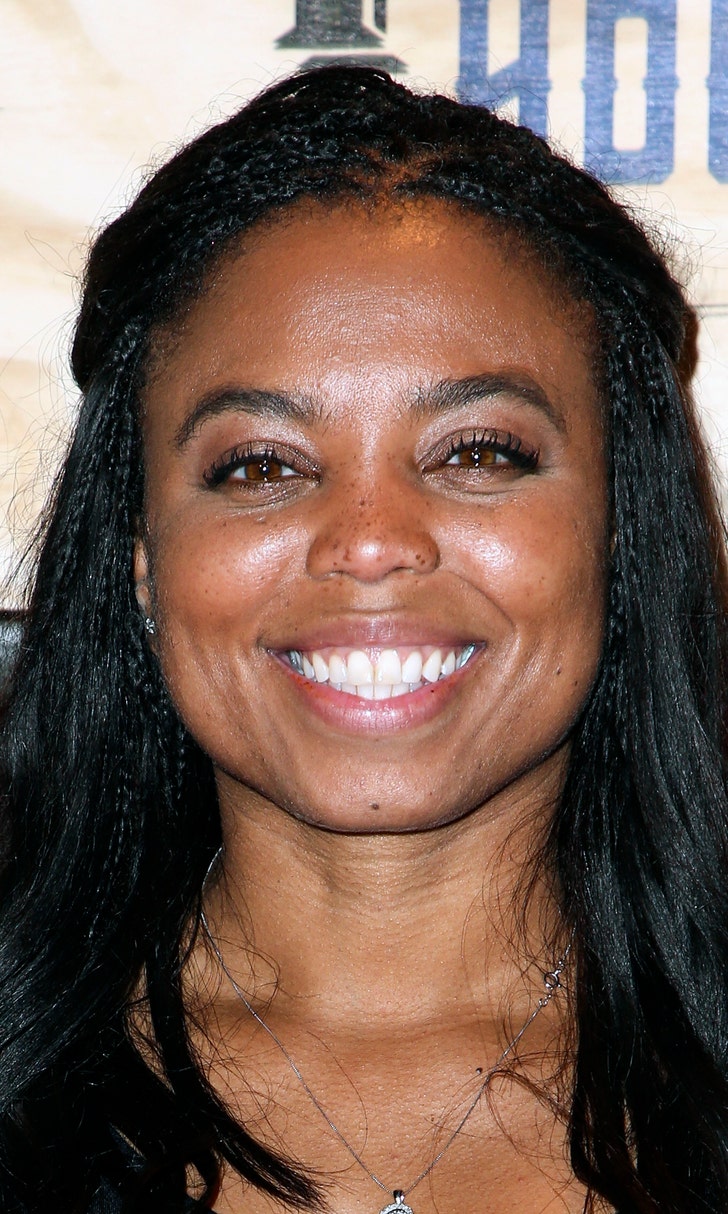 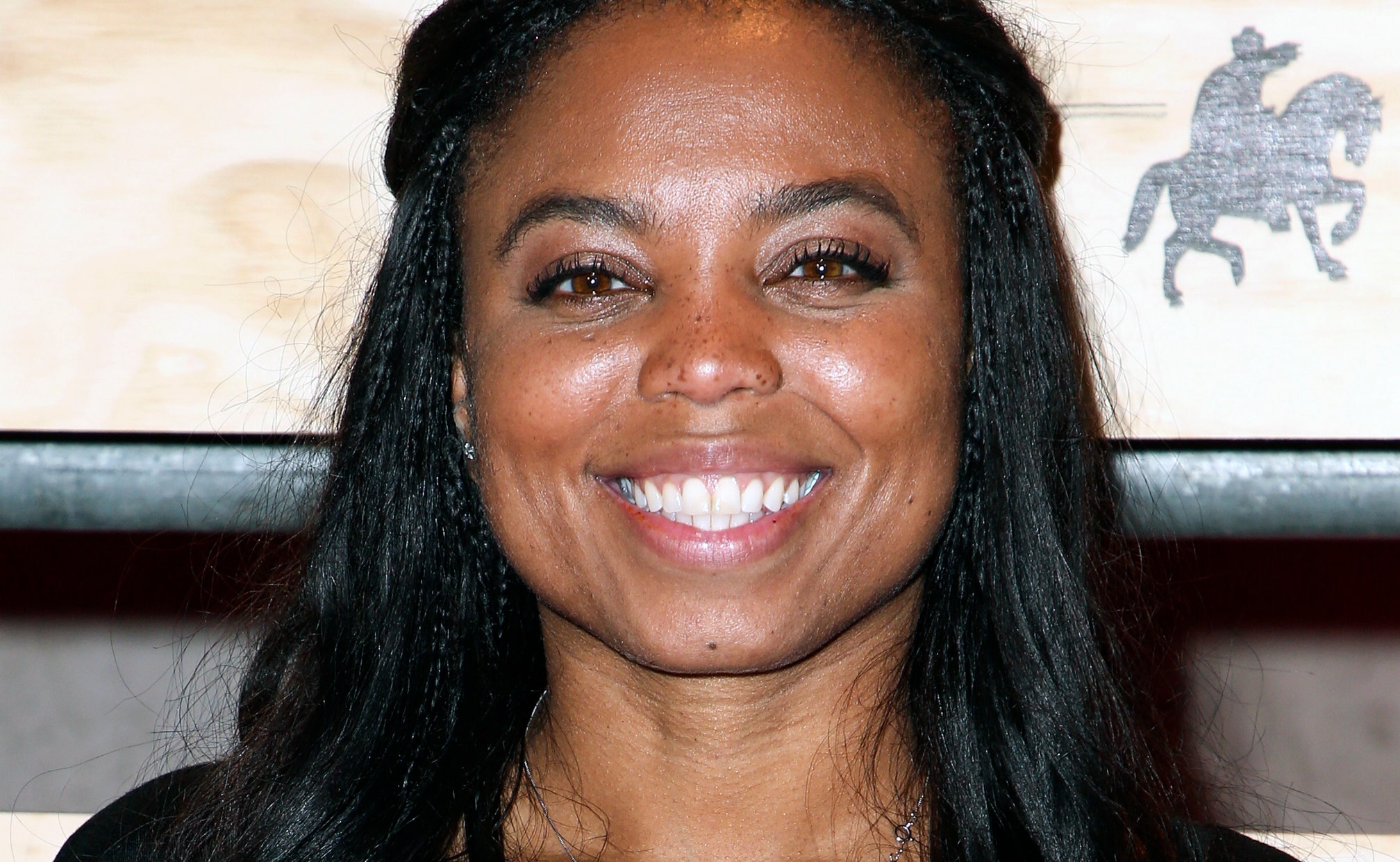 NEW YORK (AP) — Jemele Hill is joining the staff of The Atlantic weeks after the outspoken personality left ESPN after 12 years as a commentator, anchor, reporter and writer.

Hill posted on her Twitter feed a message from the publication's editor-in-chief. Jeffrey Goldberg wrote Hill will be a staff writer "covering the intersection of sports, race, politics, gender and culture."

Hill attracted attention last year and was briefly suspended for opinionated messages on social media, including a tweet that referenced President Donald Trump as a "white supremacist who has largely surrounded himself w/ other white supremacists."

She also targeted Dallas Cowboys owner Jerry Jones after he stated that players who disrespect the flag would not play for his team. She tweeted that fans who disagree with Jones should not buy the team's merchandise.