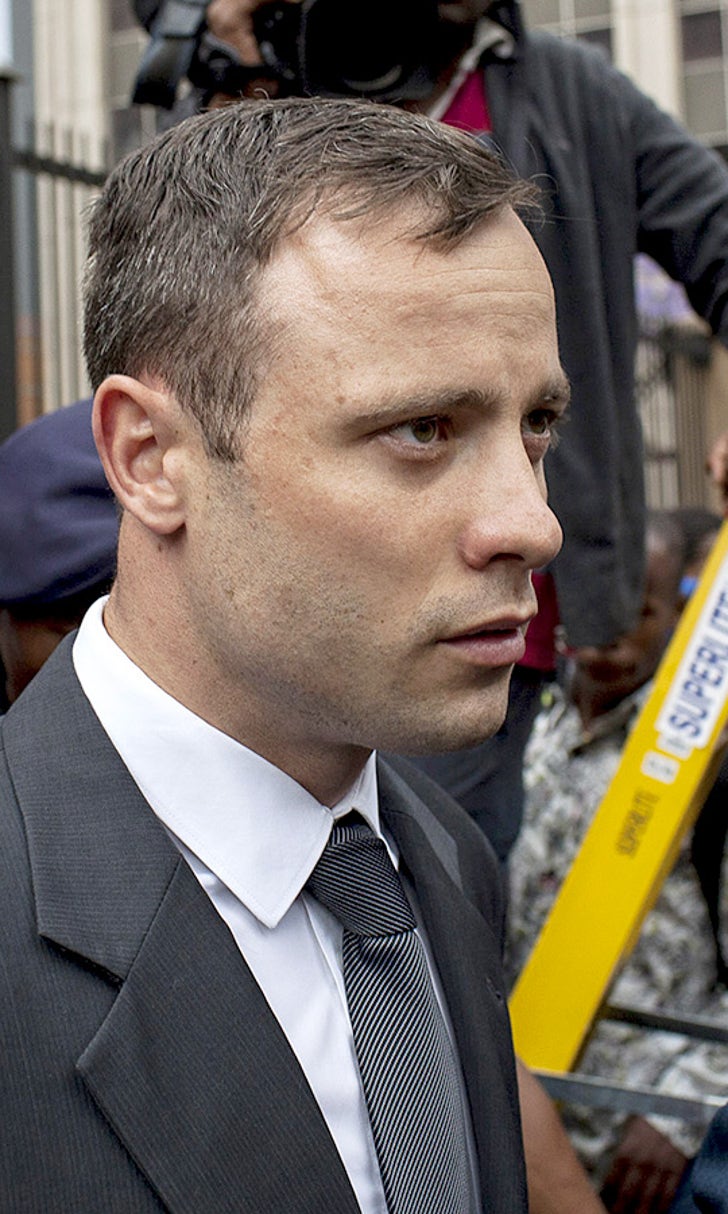 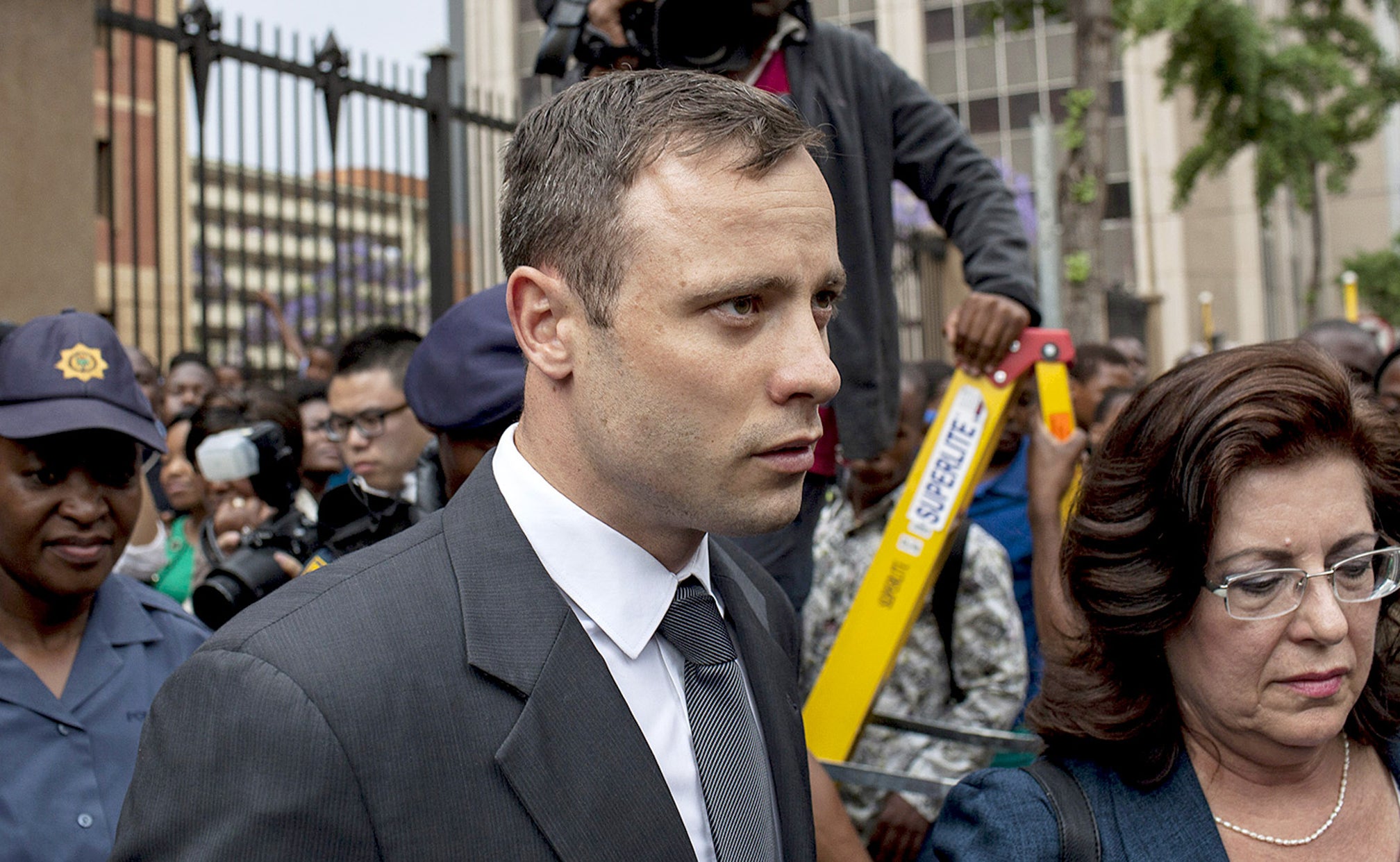 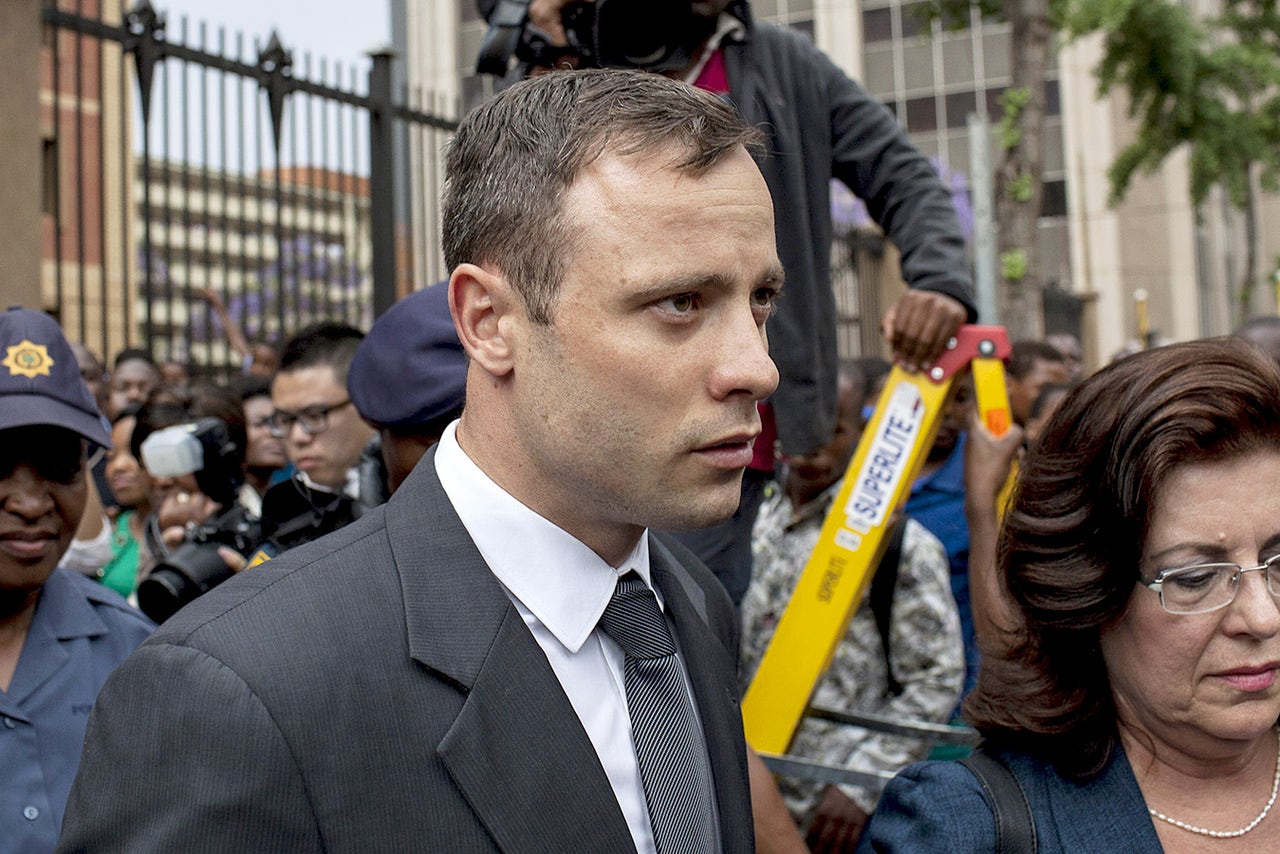 Oscar Pistorius, the Olympic runner who shot his girlfriend to death on Valentine's Day 2013, can leave prison and move to house arrest next week, South Africa's Department of Corrections said Thursday.

A parole board at the prison where Pistorius has served nearly a year of his five-year sentence for manslaughter made the decision. It came after an initial ruling to release the double-amputee athlete in August was canceled.

The board ''approved the placement of offender Oscar Pistorius under correctional supervision as from 20 October 2015,'' the corrections department said in Thursday's statement.

Pistorius was acquitted of murder last year for the shooting death of Reeva Steenkamp, but prosecutors have appealed that decision and will seek a murder conviction again at South Africa's Supreme Court on Nov. 3.

If Pistorius is convicted of murder by a panel of judges at that appeal, he faces a minimum sentence of 15 years in prison.

The corrections department said the parole board made the decision after receiving a submission from Steenkamp's family.

He has maintained he thought she was an intruder in his home. Prosecutors said he shot her as she was in a bathroom stall in his Pretoria house during an argument.

He will be moved to correctional supervision, a form of house arrest where he will have to live under certain conditions. Full details of the conditions were not detailed by the corrections department, although it did say that Pistorius would have to continue receiving psychotherapy while under house arrest and would not be allowed to possess a firearm.

In June, the parole board cleared Pistorius to be released from Kgosi Mampuru II Prison in Pretoria on Aug. 21 only for that decision to be suspended by the minister of justice, who ordered a review.

A parole review board then sent Pistorius' case back to the same prison officials to consider again.

The 28-year-old Pistorius will now be able to leave prison on Tuesday. He is expected to serve his house arrest at his uncle's home in an upmarket suburb of Pretoria.