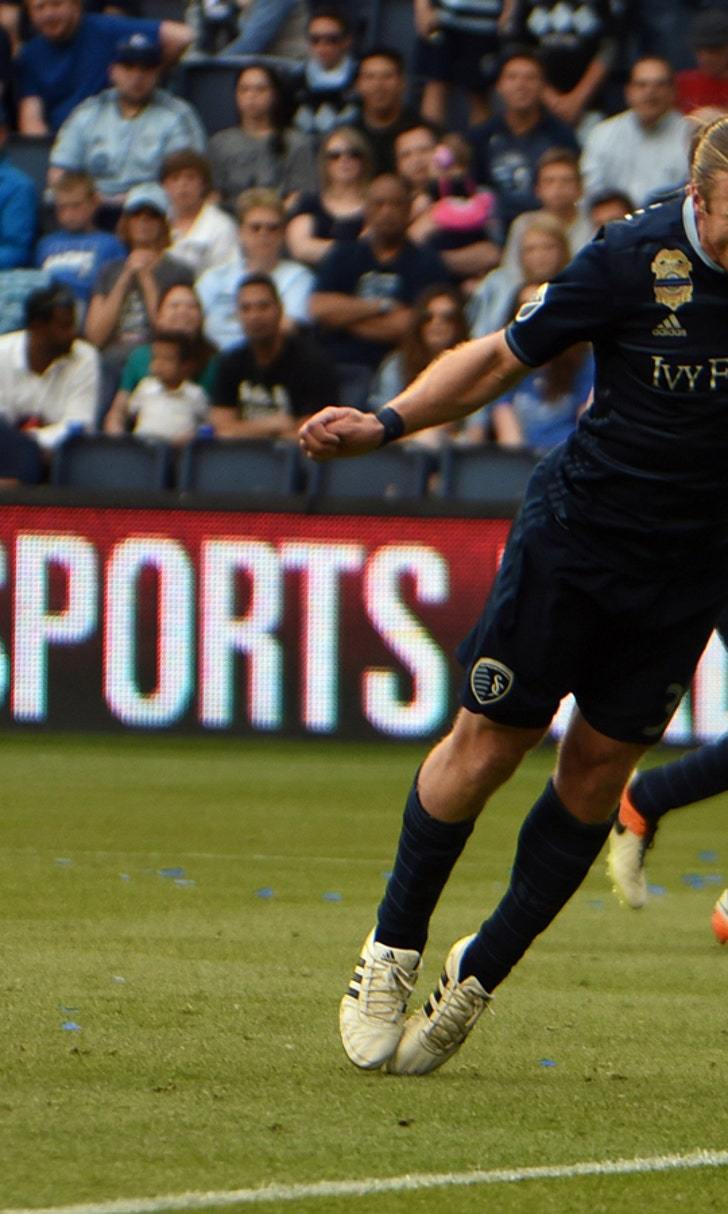 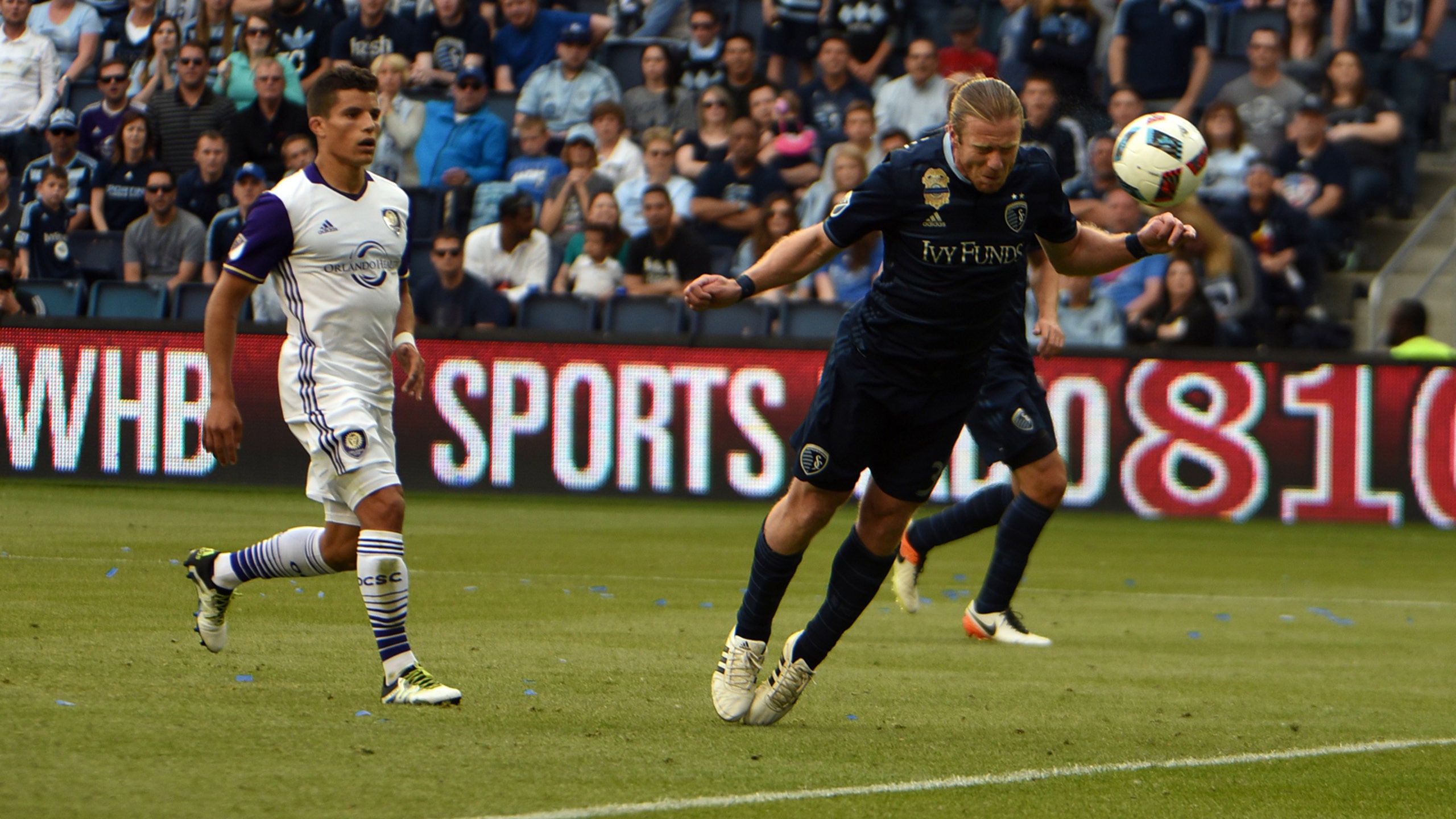 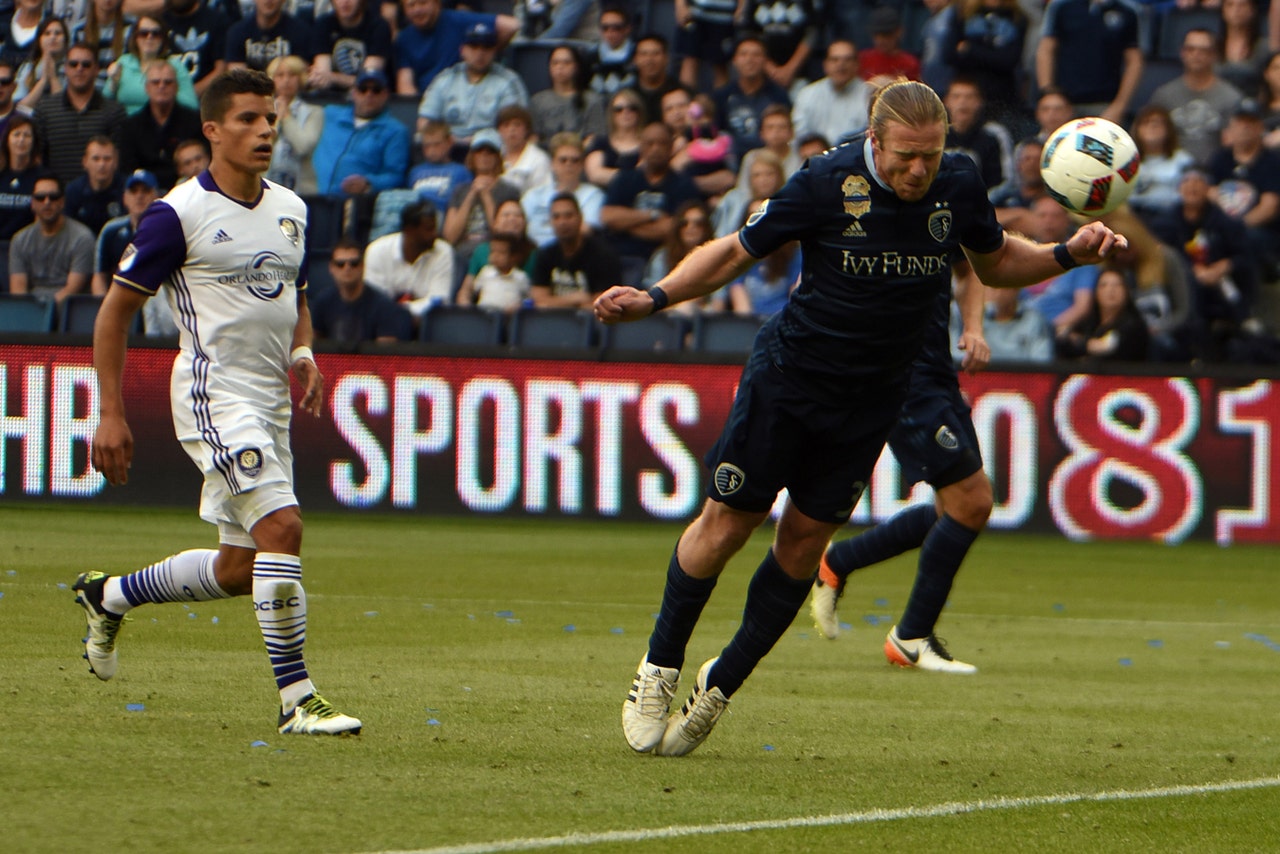 Peterson's goal came on a cross from Roger Espinoza from the right corner. Sporting KC (5-6-2) dominated play with 34 shots, 13 on target. The victory broke a seven-game winless stretch.

Despite being outplayed, Orlando City (2-3-5) scored first. On a corner kick in the 67th minute, Cyle Larin headed it from the far post back into the goal box. After a scramble, the ball ricocheted off several legs and over the goal line. It was recorded as an own goal.

Kansas City drew even in the 74th minute. Benny Feilhaber chipped it into the penalty area, Peterson headed it into the center of the field and Dominic Dwyer flicked a header near post past Joe Bendik to even it up for his fifth goal of the season and 41st in his MLS career.