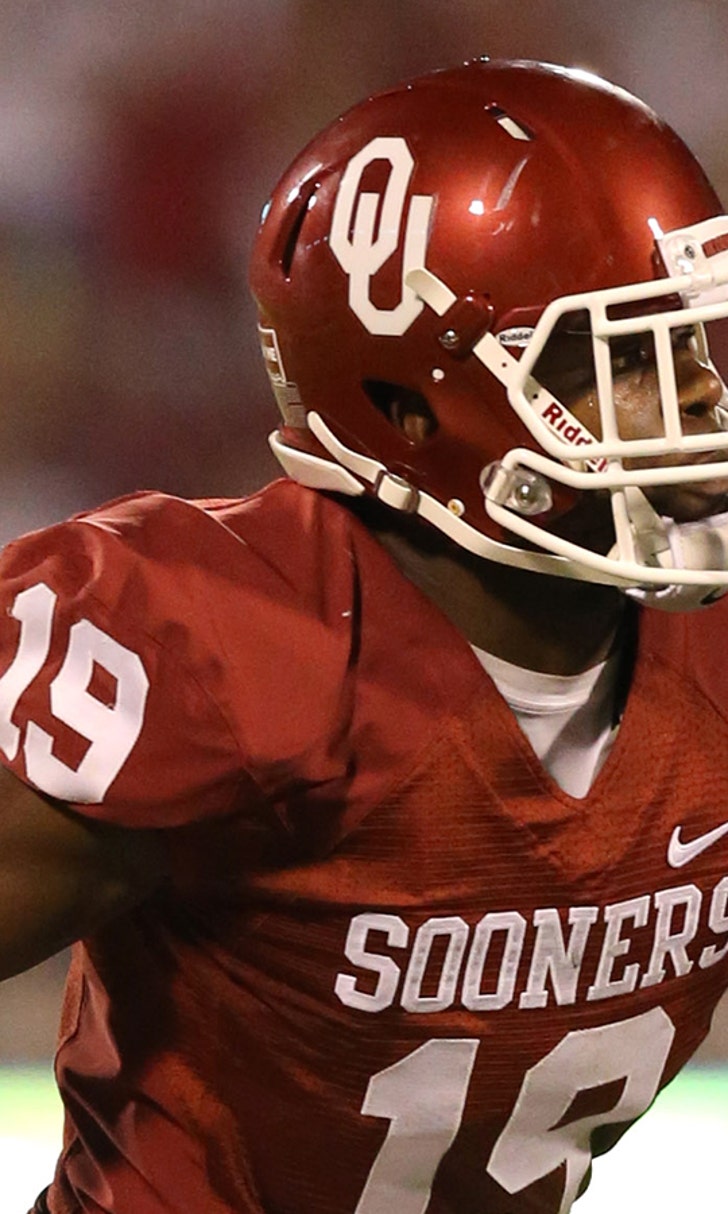 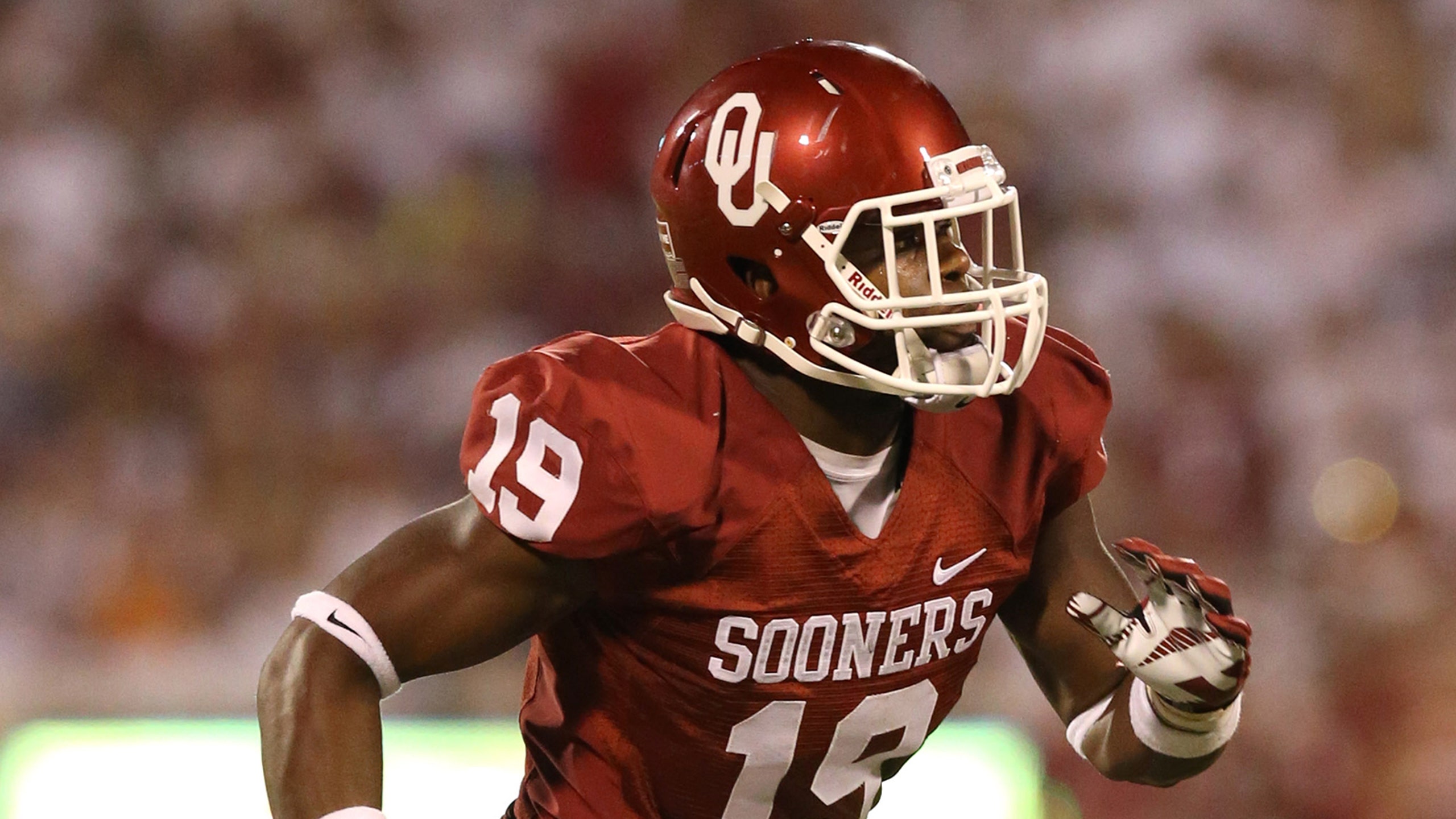 The Oklahoma linebacker likes it so much he spent a good portion of his question and answer session with the media on Tuesday talking about it.

Here's what he had to say, courtesy of The Oklahoman.

"Have you all heard "Hello" by Adele? Who's heard it? Ain't it good? It's a beautiful song. What I like about it ... the instruments, right? The instruments are beautiful and then she puts her voice on it. Her voice is really beautiful. We live in this world where sometimes, it's the guy who always hurts the female, but she's admitting that she hurt her lover. That's what I really like about it. The ladies hurt us too, right fellas?

There's nobody here that's pure. I'm not a pure African-American. Everybody's got a little something else in them, right? It's important that we show the face of America. America is transforming. That's probably gonna be the first book I ever write. The title's gonna be, 'The Face of America.'"

Striker went on to say he's not much of a singer and he doesn't listen to Adele to get pumped up before games.

"Ive got DMX," Striker said to The Oklahoman. "I like DMX. It'll get you going. I've got Eminem. Eminem is probably what I play the most, to be honest. I mix Jay-Z in there, some of his hype stuff. A lot of the typical crunk, hype songs.

(Eminem has) got a lot of good stuff. If you're about to go crazy, if you wanna go crazy, he'll get you to that point. When you have no mind, you know what I mean? It's good to listen to him before a game."

Andy Katz Tiers: Intriguing Depth
Looking for teams not named Baylor or Gonzaga that can make a deep run in the tourney? Andy Katz has some dark horses.
23 hours ago

Rep Beats Results In CFP Rankings
RJ Young says reputation and pedigree mattered more than winning in the final College Football Playoff rankings.
December 20, 2020
those were the latest stories
Want to see more?
View All Stories
Fox Sports™ and © 2021 Fox Media LLC and Fox Sports Interactive Media, LLC. All rights reserved. Use of this website (including any and all parts and components) constitutes your acceptance of these Terms of Use and Updated Privacy Policy. Advertising Choices. Do Not Sell my Personal Info