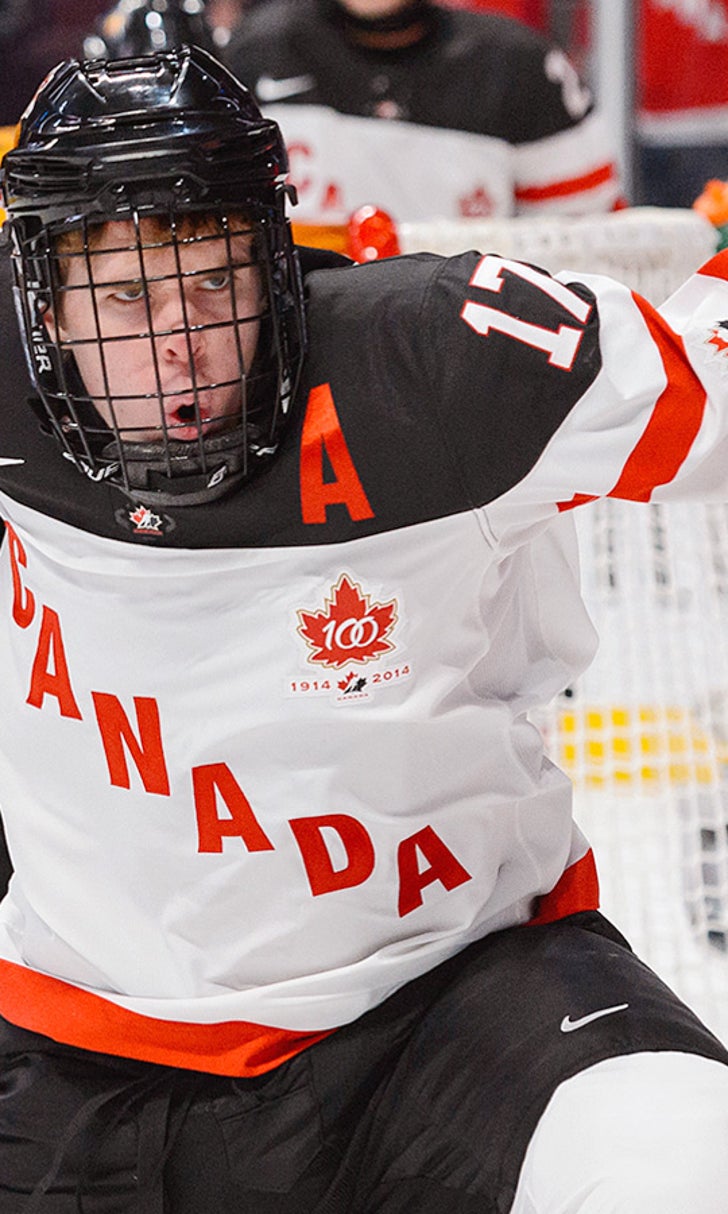 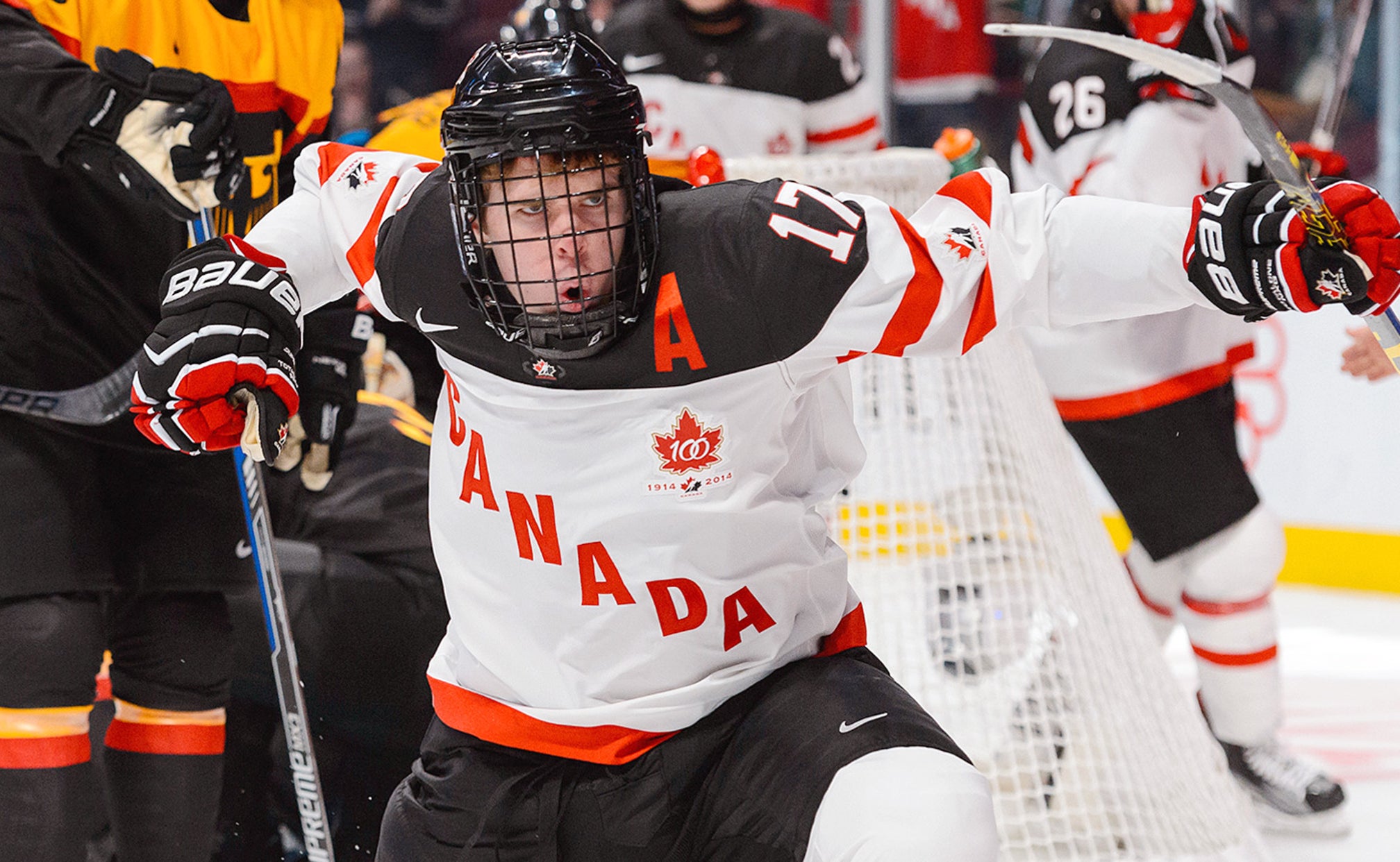 No lottery luck for Coyotes, who drop to No. 3 pick 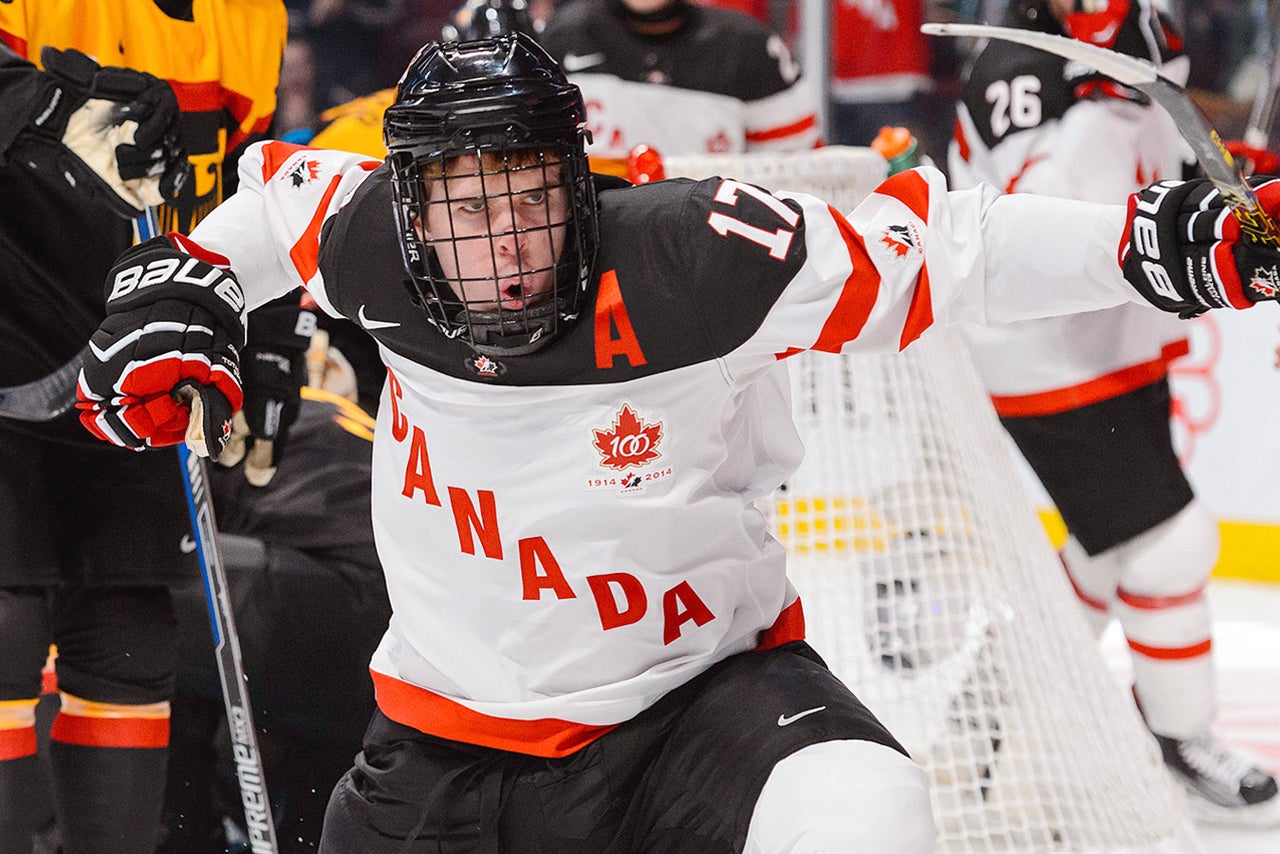 GLENDALE, Ariz. -- Anthony LeBlanc was doing his best to deliver a message of hope on Saturday evening from Toronto. The Coyotes president and CEO understood all too well that most Coyotes fans weren't ready to hear it.

"It felt like someone punched me in the stomach," LeBlanc admitted minutes after the Edmonton Oilers won the NHL Draft Lottery, dropping the Coyotes to the No. 3 pick. "This one stings but we'll get over it."

It will take the fan base a little longer.

It is true that this is considered a deep draft, full of talented players. But while LeBlanc insisted the time frame for the team's rebuild had not changed with the lost opportunity to draft generational center Connor McDavid or the lottery's stunning consolation prize, Jack Eichel, the reality is this: The player Arizona selects at No. 3 won't likely be ready to play for the club next season, as McDavid or Eichel would have been.

There are promising prospects on the way in the system, but the only one who appears a lock to make the roster next season is wing Max Domi. In a year when the free-agent class is weak, the Coyotes have their work cut out for them if they truly intend to compete for a playoff spot next season as LeBlanc and GM Don Maloney have insisted they will -- and as coach Dave Tippett has all but demanded they do.

Maloney said Monday that there are "a half dozen candidates" the Coyotes would consider at No. 3. That list likely includes potentially NHL-ready defenseman Noah Hanifin; defensemen Ivan Provorov and Zach Werenski; centers Dylan Strome and Pavel Zacha, and wings Mitch Marner and Lawson Crouse.

"If we don't (win) there's still terrific players available," said Maloney, who was on his way to Europe for the World Championships on Saturday. "I don't see a player that's going to come in next year and help us, per se. Once you get through the two there's a line -- the line being there's development needed -- but we're still going to have another top young player to add to our group."

It's impossible to guess the Coyotes' thinking, but Strome and Hanifin seem to be the safest bets. There is also the possibility the Coyotes could trade down a spot or two if they still feel they can land the player they want while adding another asset.

LeBlanc was in the room with partners George Gosbee, Gary Drummond, Avik Dey and commissioner Gary Bettman, watching the balls being drawn in sequence. It wasn't until the third ball that the Coyotes knew they were out of the running for the top pick and the massive boost it would have provided the franchise on the ice and at the bank.

"It was very difficult when we realized we literally missed it by one ball; one number," he said.

It was even more difficult for the North American hockey community to swallow the idea of Edmonton picking first for the fourth time in the past six seasons. The Oilers had the third-best odds of winning this lottery behind Buffalo and Arizona.

This is nothing new for Phoenix fans, who remember the Suns infamously losing the coin flip for the rights to draft Lew Alcindor, who became Kareem Abdul-Jabbar. Justin Upton is the only No. 1 pick the city's male professional teams have ever landed, and the Coyotes have never drafted higher than third overall. The last time they did, they picked Kyle Turris.

When asked what he thought of the NHL Draft Lottery process, LeBlanc managed to flash some humor.

"I thought it was fantastic until about 25 minutes ago," he said. "This is hopefully my first and last Draft Lottery. I don't want to be back here again."