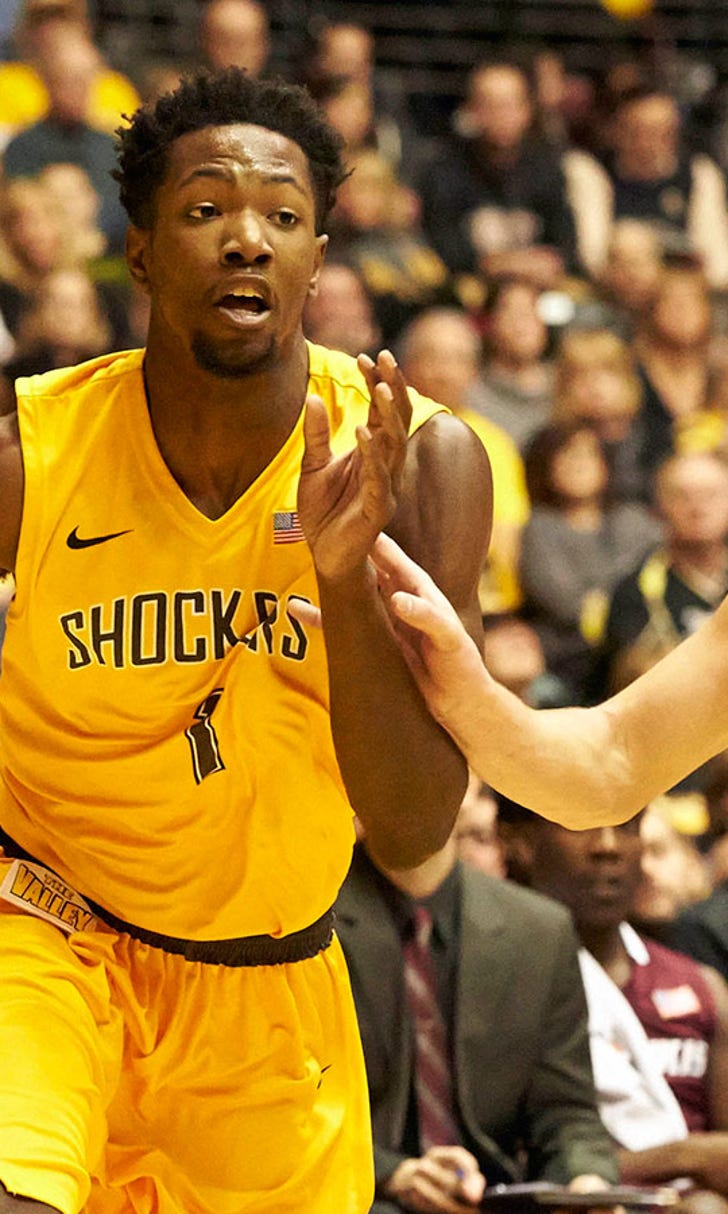 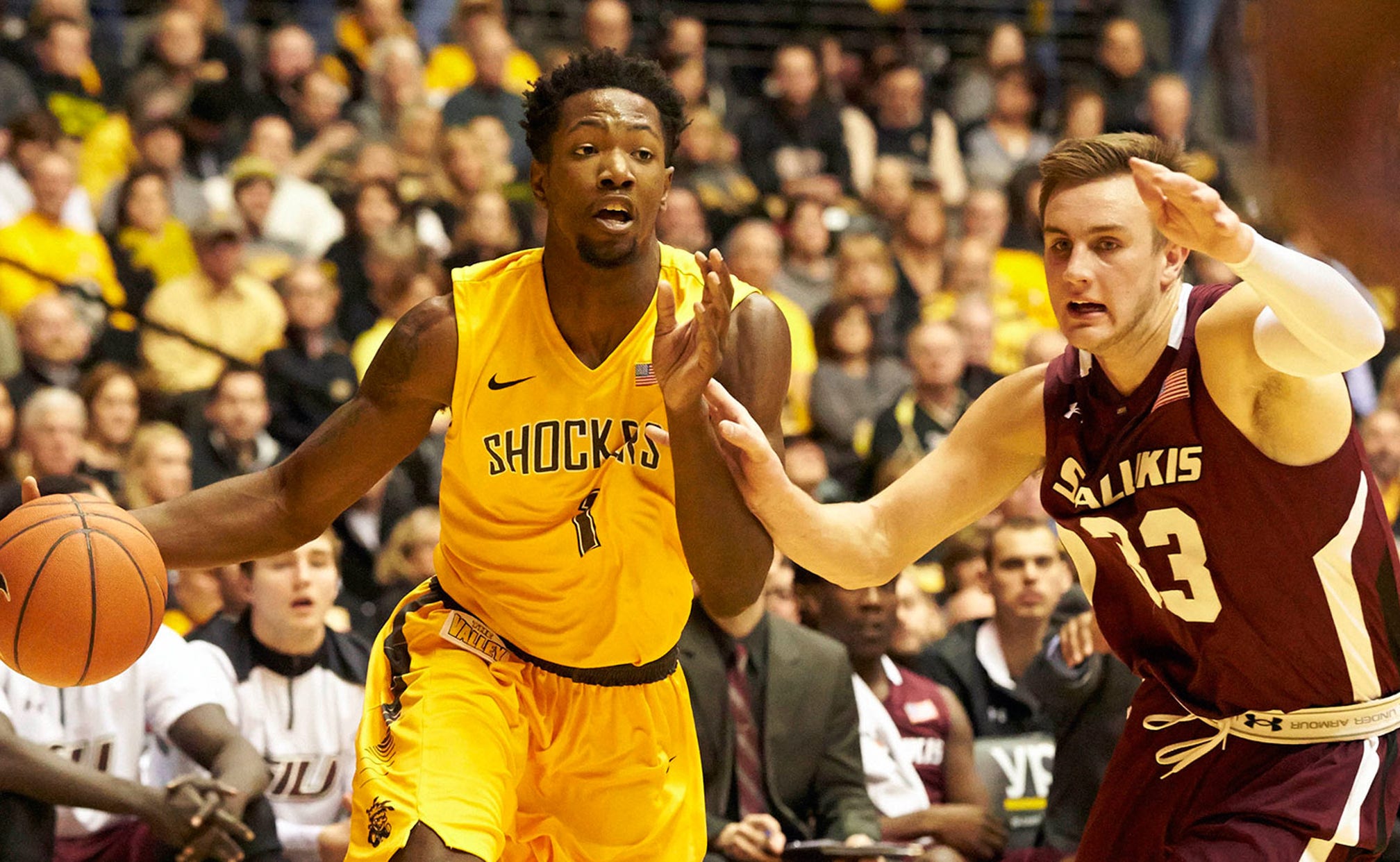 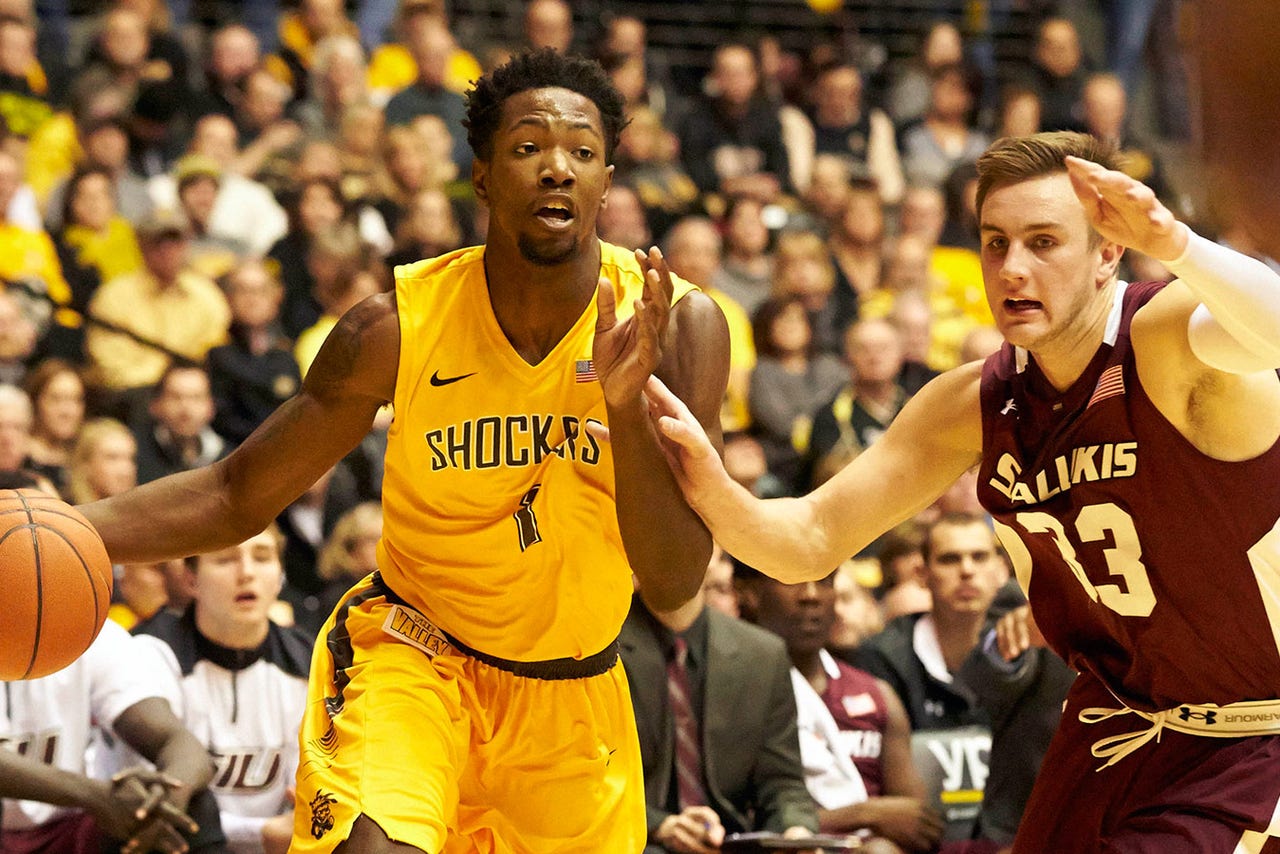 WICHITA, Kan. -- The only thing that stopped Darius Carter was a stray forearm.

Carter scored a career-high 25 points on 11-of-15 shooting, leading No. 13 Wichita State past Southern Illinois 67-55 on Wednesday night.

Late in the second half, the senior was struck in the head and left the game.

"His eye is swollen up, scratched up," Shockers coach Gregg Marshall said. "But he was fantastic tonight."

The Shockers scored the first nine points and their fans got so loud that Salukis coach Barry Hinson had to tap an official to ask for a timeout. Wichita State went on to win its 25th home game in a row.

A veteran of two coaching stints in the MVC, Hinson knew it could be tough in the hostile environment of Koch Arena. Especially with the conference's youngest team.

"We have the attention span of a 4-year-old," Hinson said. "And I know that because I have a grandson about to turn 4."

Carter proved too much for Southern Illinois to handle inside in the first half. He scored two straight interior baskets to make it 23-8 midway through the half.

At that point, the Shockers already had 12 points in the paint.

"When we were evaluating SIU, we knew they were undersized," Baker said. "We wanted to get it to Darius."

The Salukis found a little momentum late in the half, scoring seven straight to close within 27-18. Southern Illinois was helped by foul trouble limiting Wichita State star Fred VanVleet to seven first-half minutes.

Down 38-22 at halftime, the Salukis made six of their first seven shots after the break and got within 11 points.

But the Salukis never got closer, and Marshall used to opportunity to extend playing time for reserves. Wichita State used 14 players, 11 of them getting at least five minutes.

"I thought we were running our offense efficiently early in the game," Marshall said. "We were running it crisply. Second half not as much. We weren't great, but we were good."

Southern Illinois: The Salukis' seven-game losing streak is the longest in Hinson's two-plus seasons. ... Southern Illinois is 0-5 in the Missouri Valley for the first time since 1987. ... When Carter was fouled and left the game because of an injury in the second half, Southern Illinois was allowed to select a Shocker to shoot his free throws. The Salukis chose 6-foot-11 Bush Wamukota, who was 8 of 14 on free throws for the season. He made both foul shots.

Wichita State: Carter's previous career high was 19. He had done that twice, including Jan. 7 against Bradley.

Asked if that impressive number had been mentioned, Baker responded with "What number?" Told the significance, Baker simply said, "Cool, didn't know that."