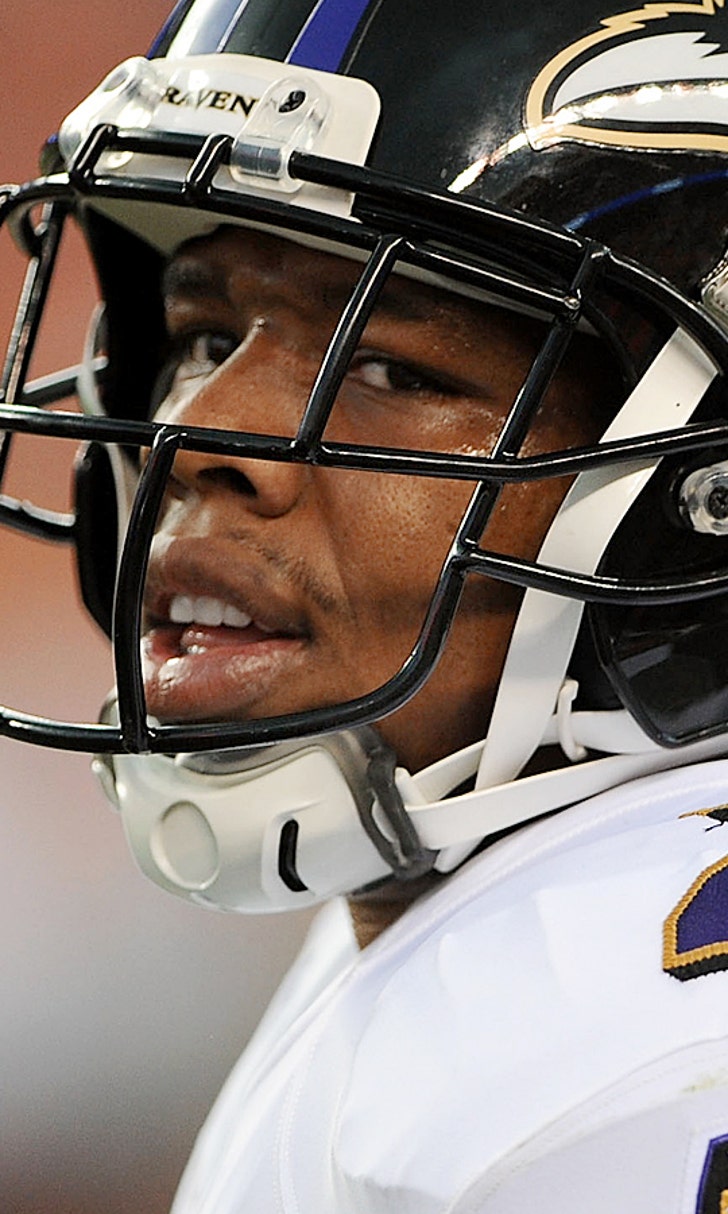 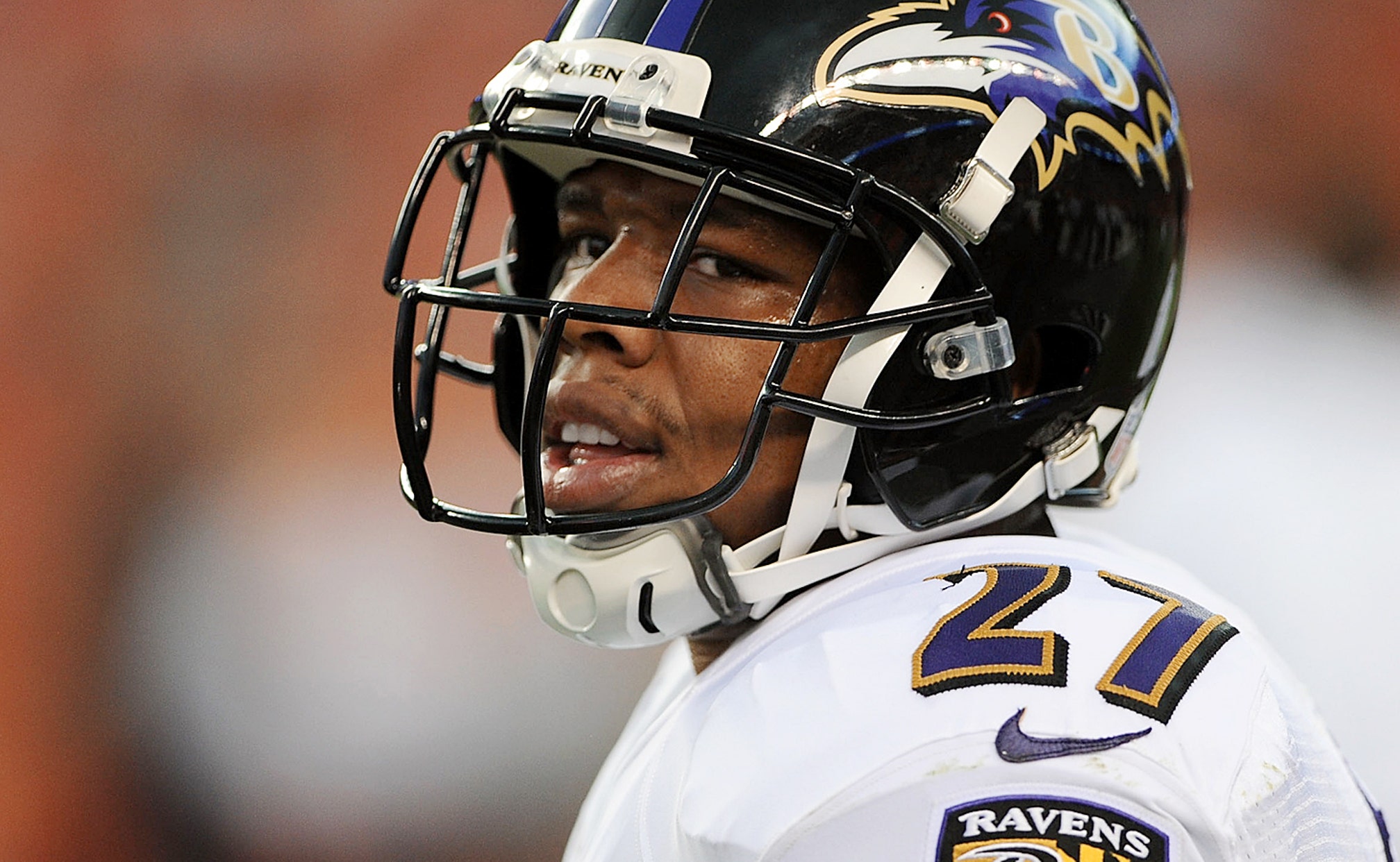 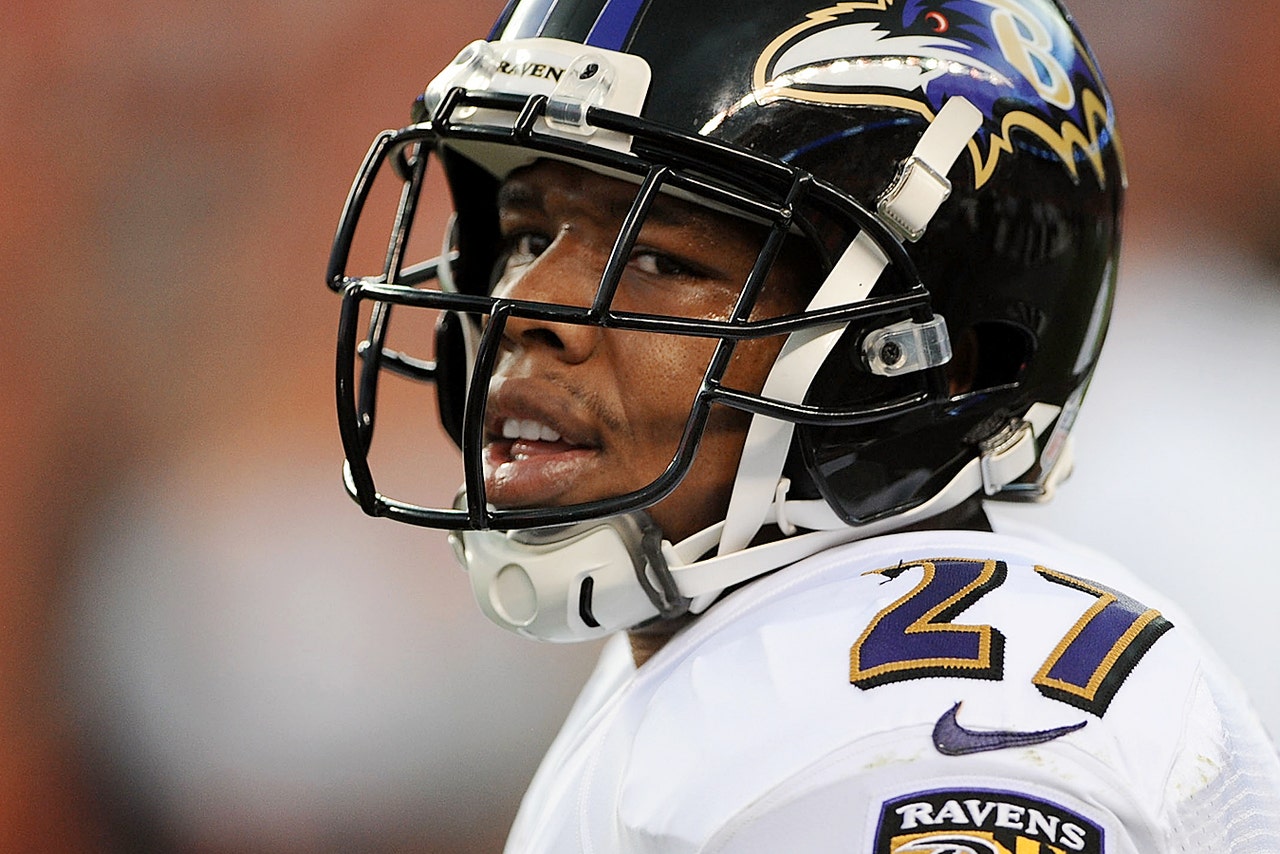 Ray Rice's indefinite suspension from the NFL for domestic violence will cost him income from endorsements in addition to his $4 million in salary.

Nike and Electronic Arts are among the businesses that announced Tuesday they have cut ties with Rice following the release of a video showing the former Baltimore Ravens running back striking his then-fiancee in February.

Nike Inc. confirmed its decision to end its relationship with Rice via an email. EA Sports made the announcement that it will take his image out of the Madden `15 video game on its "Madden NFL" official Twitter account.

Rice made an estimated $1.6 million a year from endorsements, according to Forbes magazine.

On Monday TMZ Sports released a grainy video showing Rice and Janay Palmer in an elevator at an Atlantic City, New Jersey, casino. Each hits the other before Rice knocks Palmer off her feet and into a railing. Months ago, a TMZ video showed Rice dragging Palmer, now his wife, from the elevator at the Revel casino.

"He may have had a slight chance of saving his marketability before that video came out (Monday)," San Francisco sports marketing analyst Bob Dorfman said. "The violence of the video, and just the horrific nature of it, you've seen what it's done to the public opinion of him."

The Ravens said on Twitter that they're planning to offer an exchange for Rice jerseys. His No. 27 jersey no longer is available on the NFL fan shop website, and Dick's and Modell's are among the sporting goods stores that have pulled the jerseys from their racks.

Before the latest video was released, Rice also had been removed as a spokesman for East Coast-based M&T Bank.

Rice is among the high-profile athletes cut by Nike because of scandal. Cyclist Lance Armstrong and track star Justin Gatlin were let go after they were found to have used performance-enhancing drugs and South African paralympic sprinter Oscar Pistorius after he was accused of murdering his girlfriend.

The athletic clothing and footwear giant stood by Tiger Woods and Kobe Bryant after their infidelity made headlines. Nike dropped Michael Vick for his involvement in dog fighting, but the company re-signed him upon his re-entry to the NFL.

"Nike does not drop their athletes unless it is something very, very heavy," Dorfman said. "Basically what they do is keep you on contract and maybe go dark with advertisements or marketing and wait for things to blow over and bring you back. It's very rare that they terminate with somebody."

Dorfman said Rice presented a wholesome image prior to the assault, noting that Rice became spokesman for the Milk Mustache's "Got Milk?" campaign after the Ravens won the 2013 Super Bowl.

The horrific nature of the video of Rice punching Palmer will make it difficult for Rice, even if he returns to the NFL, to resuscitate his marketing potential.

Rice had signed with BodyArmor in 2012, but his picture was removed from the company website days after his February arrest.

"Ray Rice is no longer a BodyArmor partner," company spokeswoman Lindsey Raivich wrote in an email Tuesday. "When his contract expired the brand chose not to renew."

Vertimax dropped Rice on Monday, according to ESPN.com. A message was left for company publicist Al Marez.

In a statement to ESPN.com, VertiMax CEO Michael Wehrell said, "After internal discussion about the events that transpired, we determined that a future relationship with Ray did not align with our goals as a company."