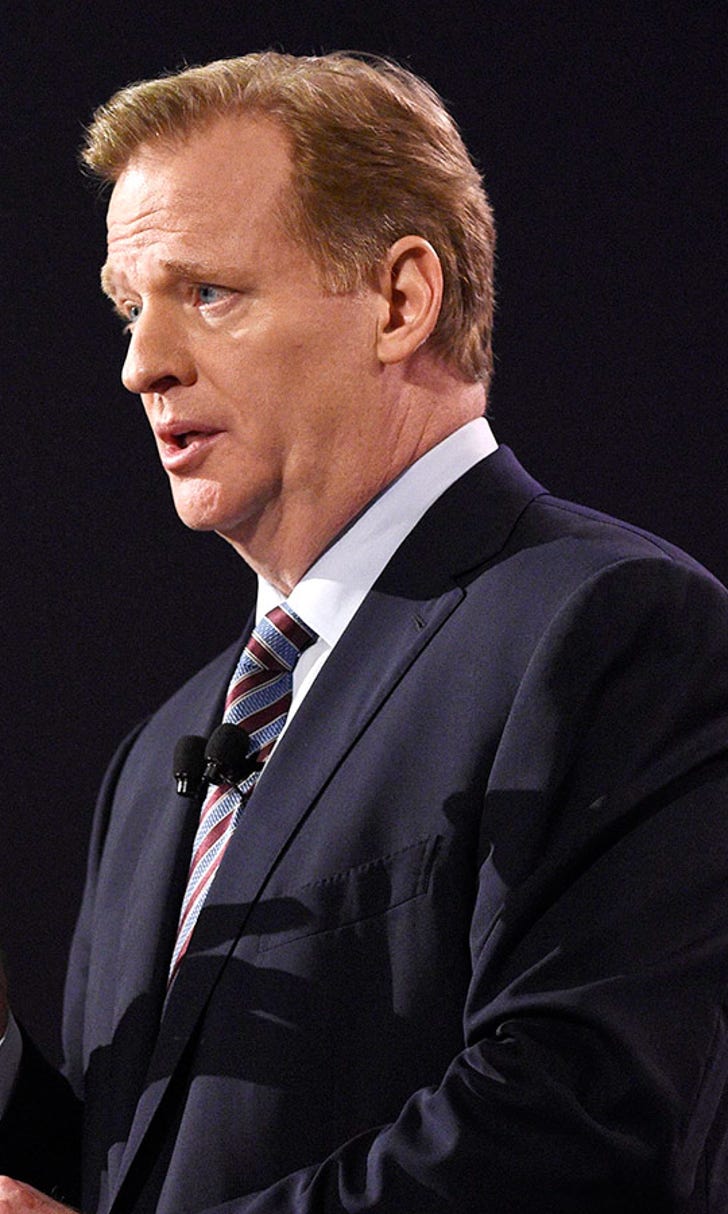 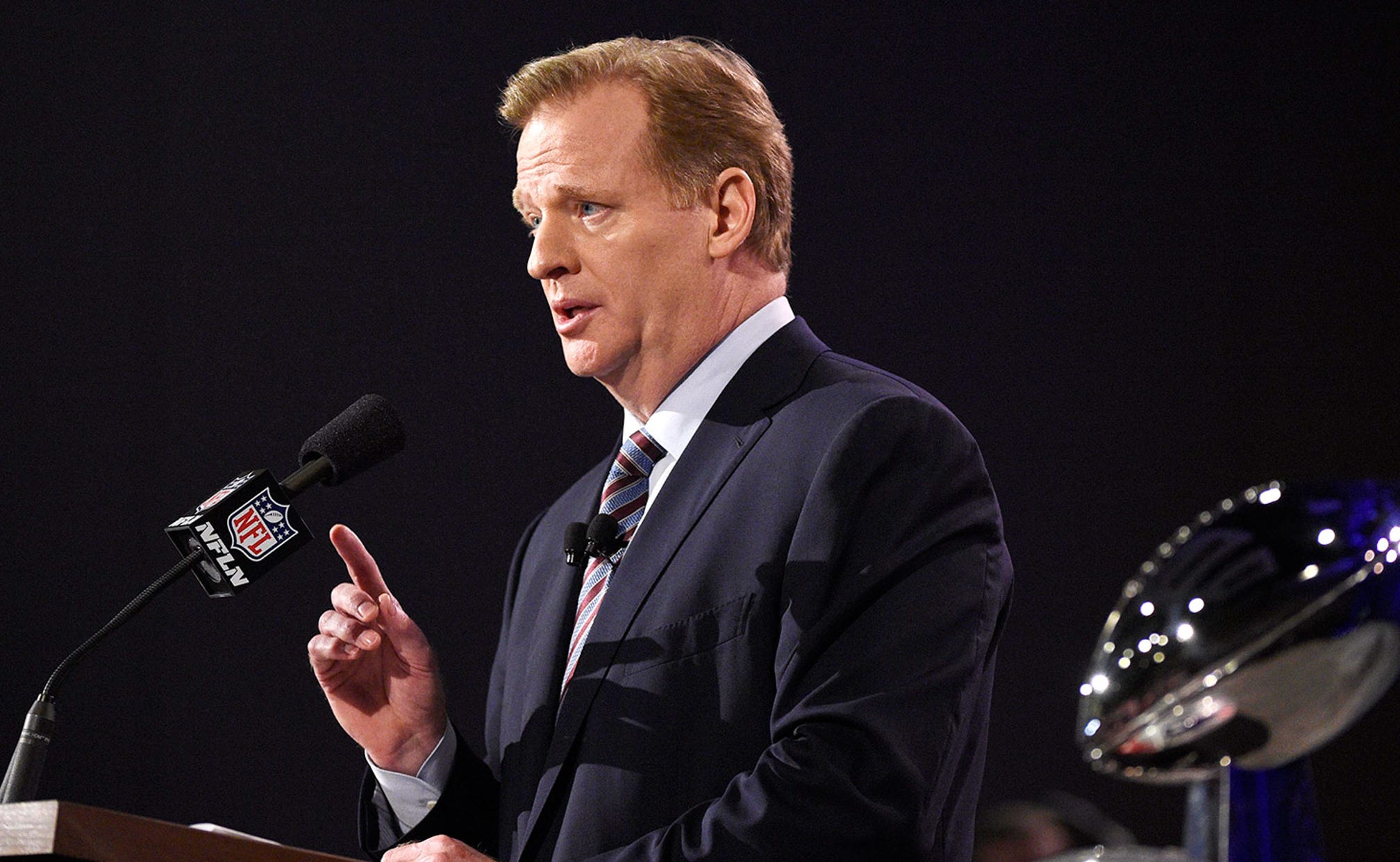 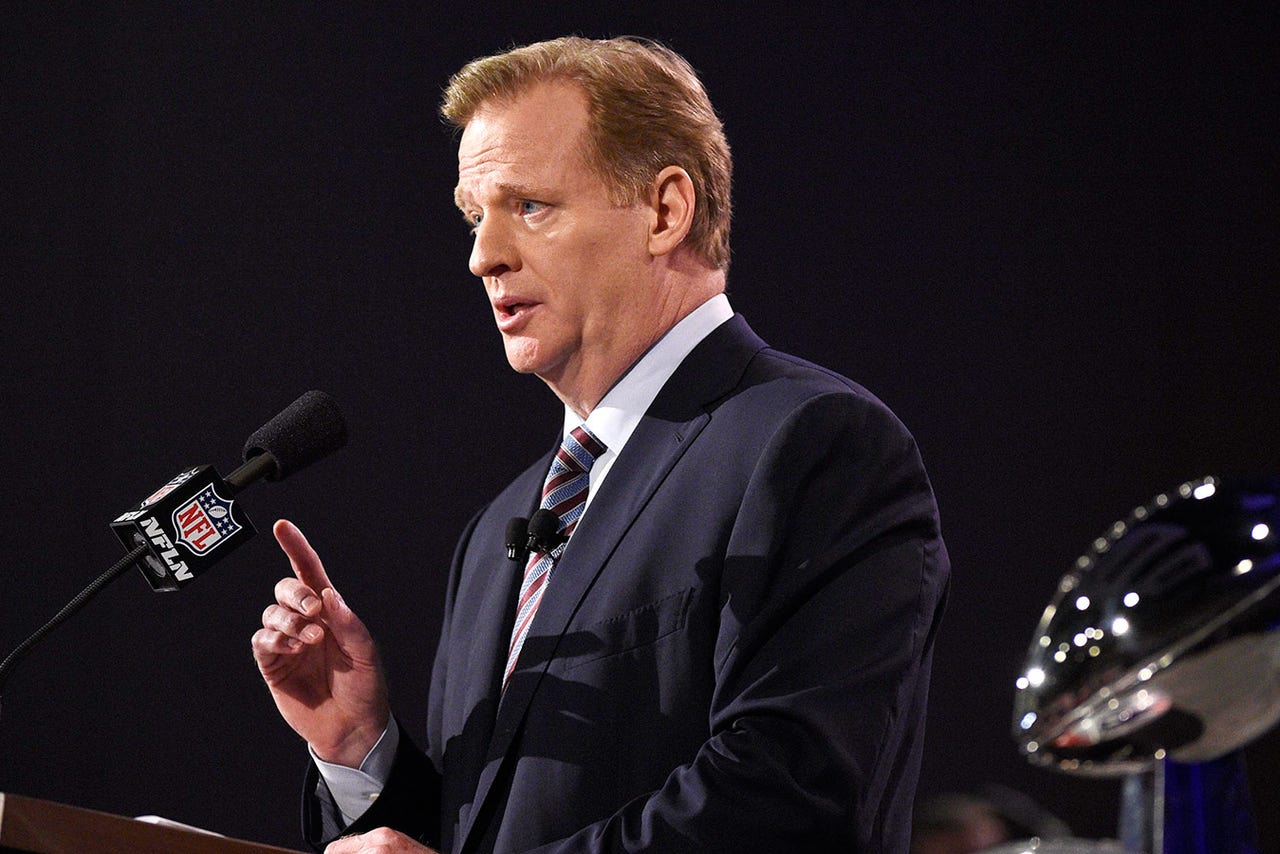 PHOENIX (AP) -- The NFL will not block any games from local television during the 2015 season.

The league said Monday that team owners voted for a one-year suspension of the long-standing blackout policy for the preseason and regular season. There were no blackouts last season, because the minimum number of tickets were sold for every game, and only two blackouts in 2013.

Still, the experiment is a huge step for the NFL, whose blackout policy dates back decades. With low ticket sales in cities such as Jacksonville, Oakland and San Diego, the league is taking a bit of a gamble for 2015.