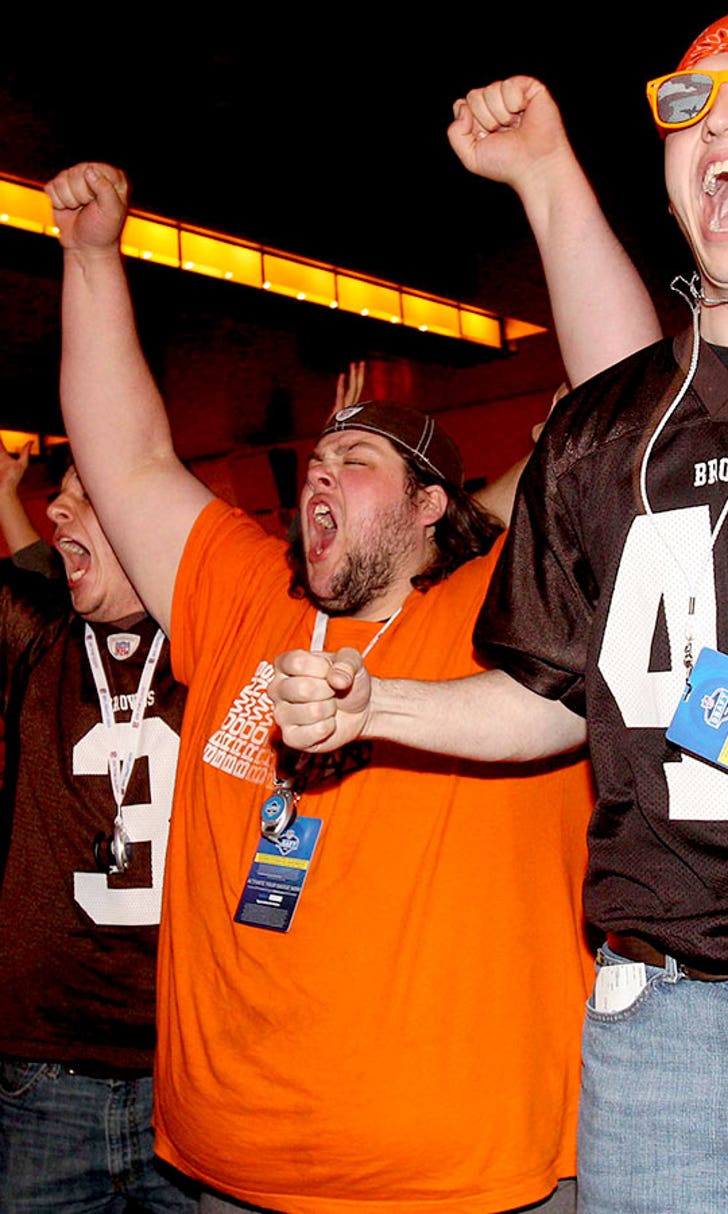 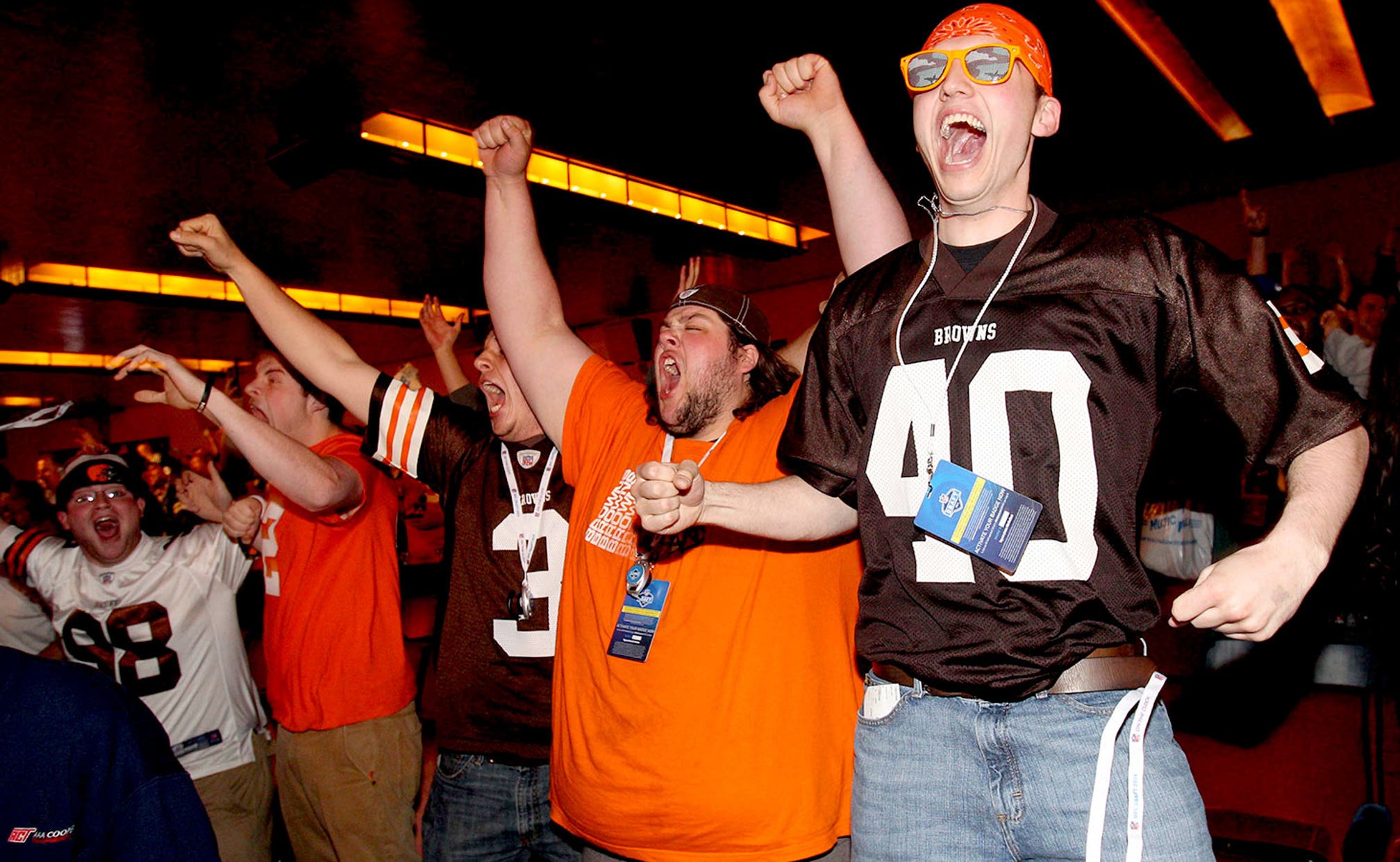 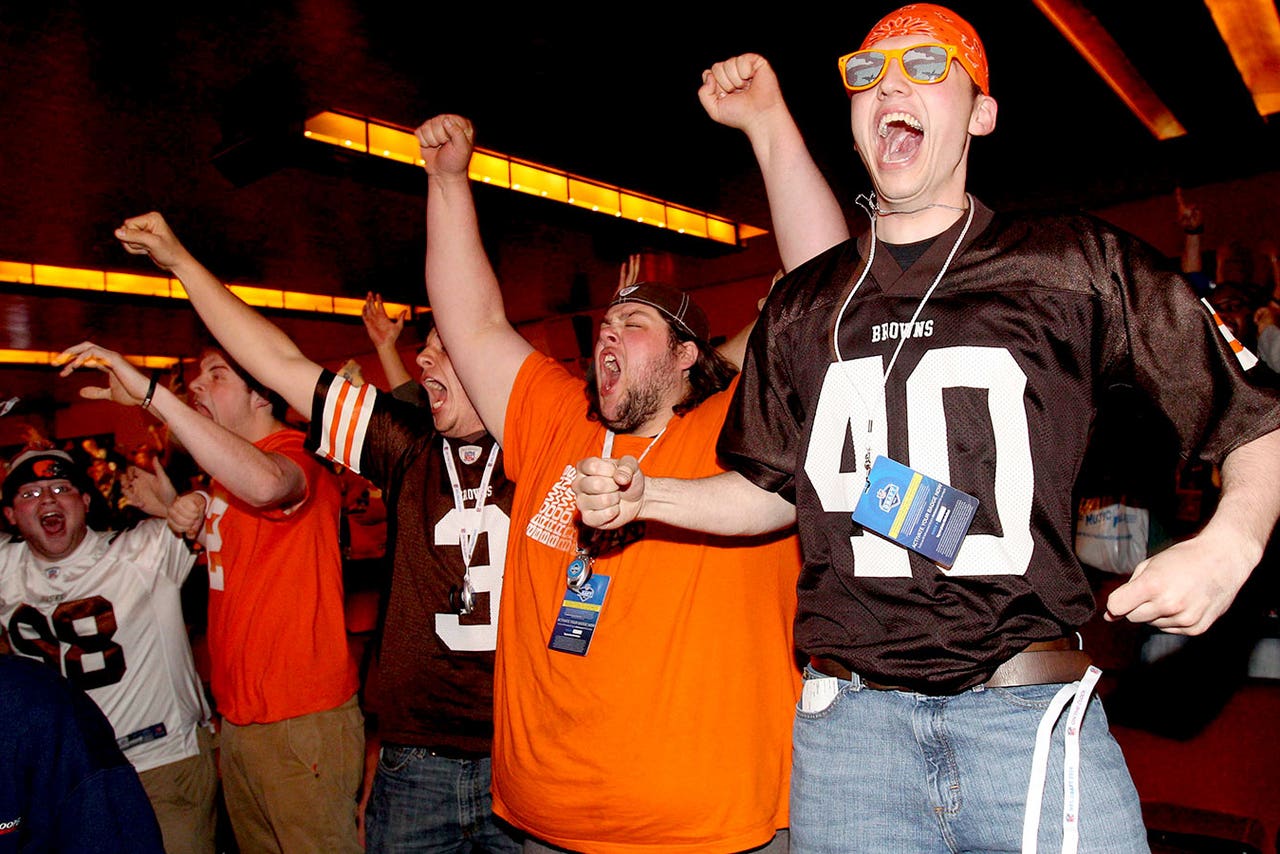 The Browns drafted six players over the weekend, helping them realize a life-long dream. It wasn't just the new players that were excited though. Several of their new teammates expressed their excitement as well.

Defensive back and first pick Justin Gilbert retweeted this picture. It is the first time he held his NFL jersey. That's a proud look on his face, and got a big grin from Johnny Manziel as well.

Great picture of Justin Gilbert @JGil_4 looking at his jersey for the first time. He truly looks happy to be here. pic.twitter.com/b6wIdGKkxq

Running back Terrance West grabbed some new gear and professed his new allegiance.

Defensive back Pierre Desir and his family celebrated with a tasty looking cake.

Linebacker Christian Kirksey tweeted his excitement about playing for the Dawg Pound.

Welcome to the dawgpound @Terrancewest28 let's get it best backfield in AFC North!!!

John Hughes welcomed his new teammates- and reminded them they are rookies.