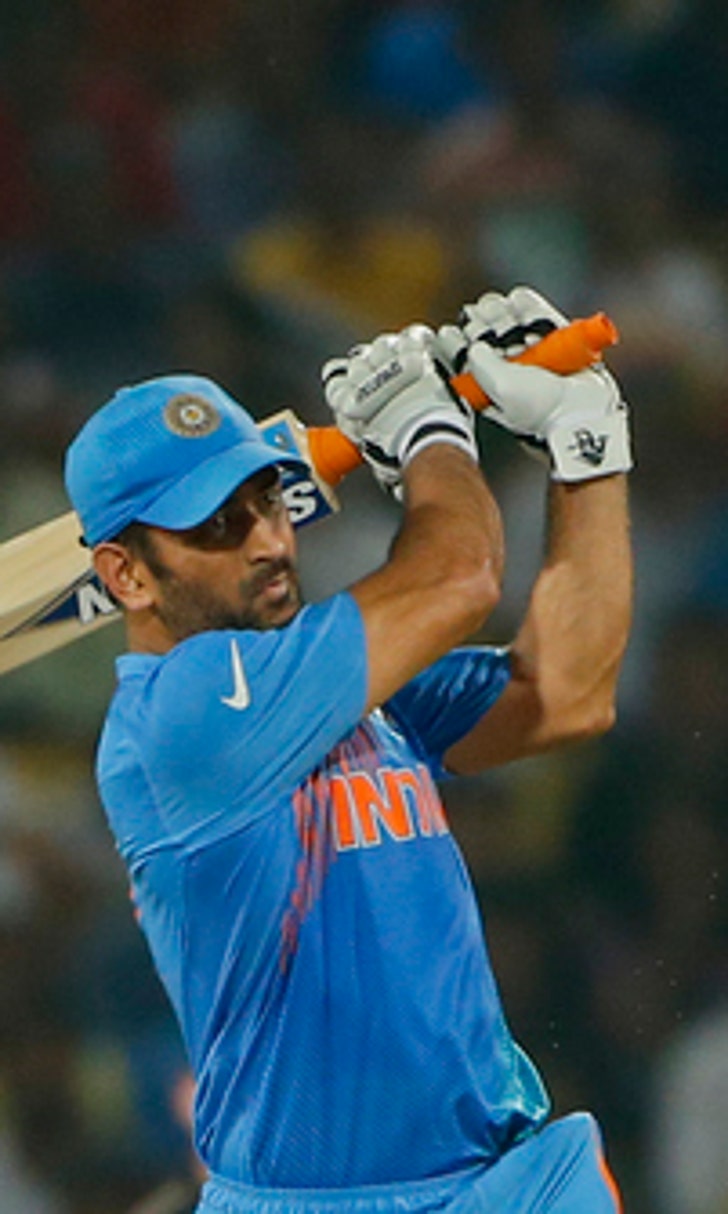 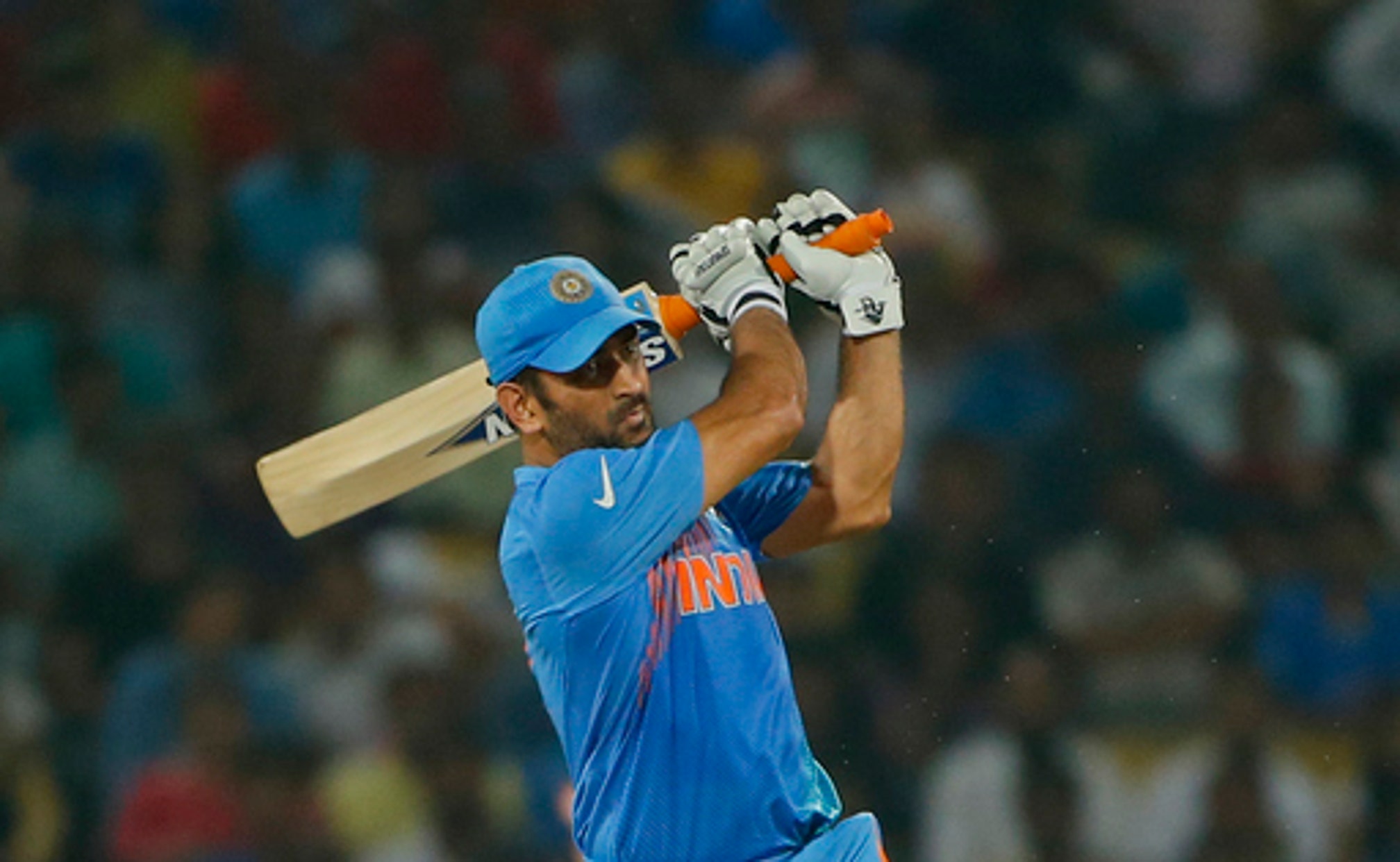 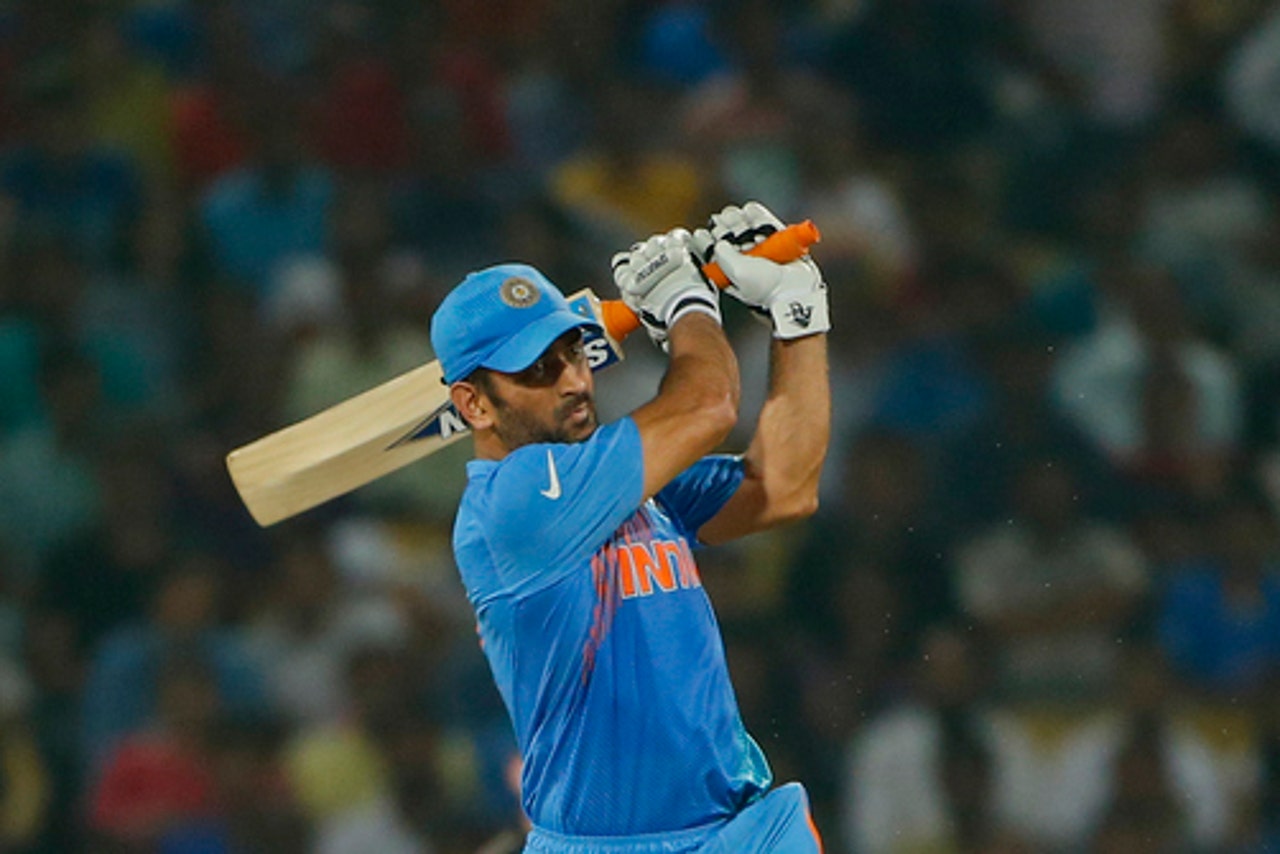 NAGPUR, India (AP) New Zealand's spinners inflicted a shock 47-run defeat on tournament favorite India in the first game of the Super 10 stage at the ICC World Twenty20 on Tuesday.

Left-arm spinner Mitchell Santner grabbed 4-11, legspinner Ish Sodhi took 3-18 and offspinner Nathan McCullum added 2-15 on a helpful pitch as India was bowled out for 79 in 18.1 overs.

New Zealand had earlier reached 126-7 in the Group 2 match.

Captain Kane Williamson's decision to go in with three spinners paid off as India, which came into the tournament with 10 wins in 11 previous T20 games, failed to come to terms with the slow pitch.

New Zealand has now beaten India in all five T20 games between the two teams including two times at the World Twenty20.