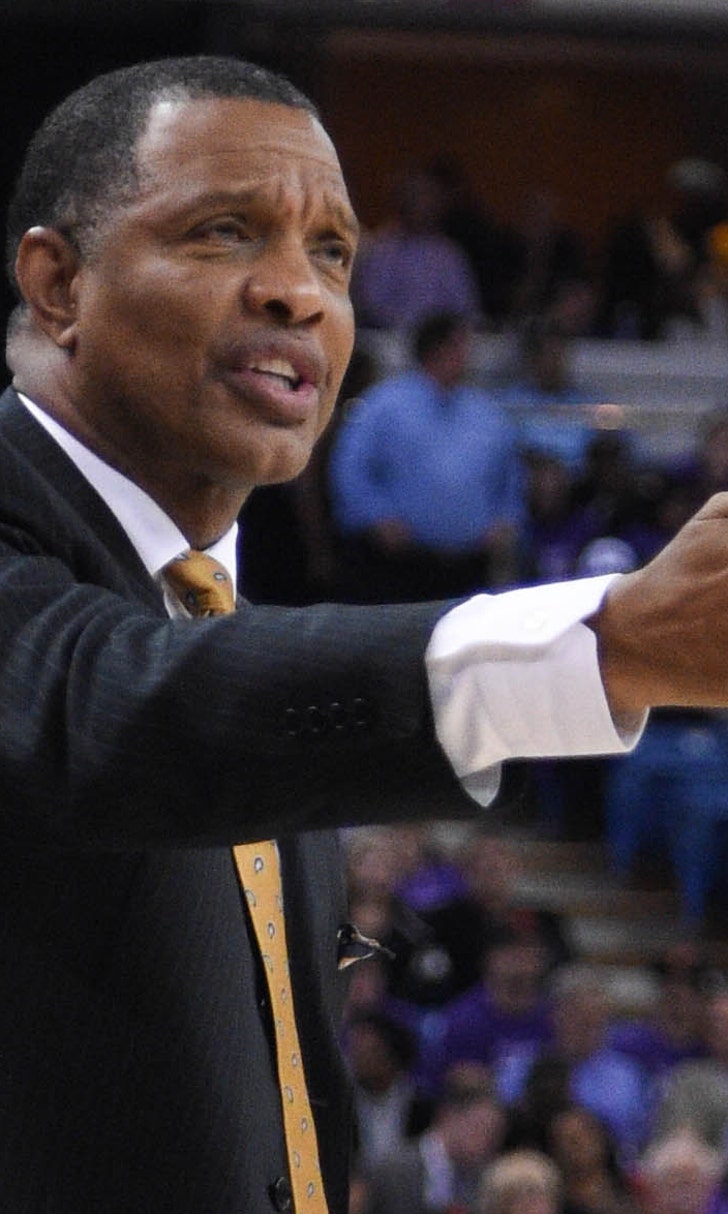 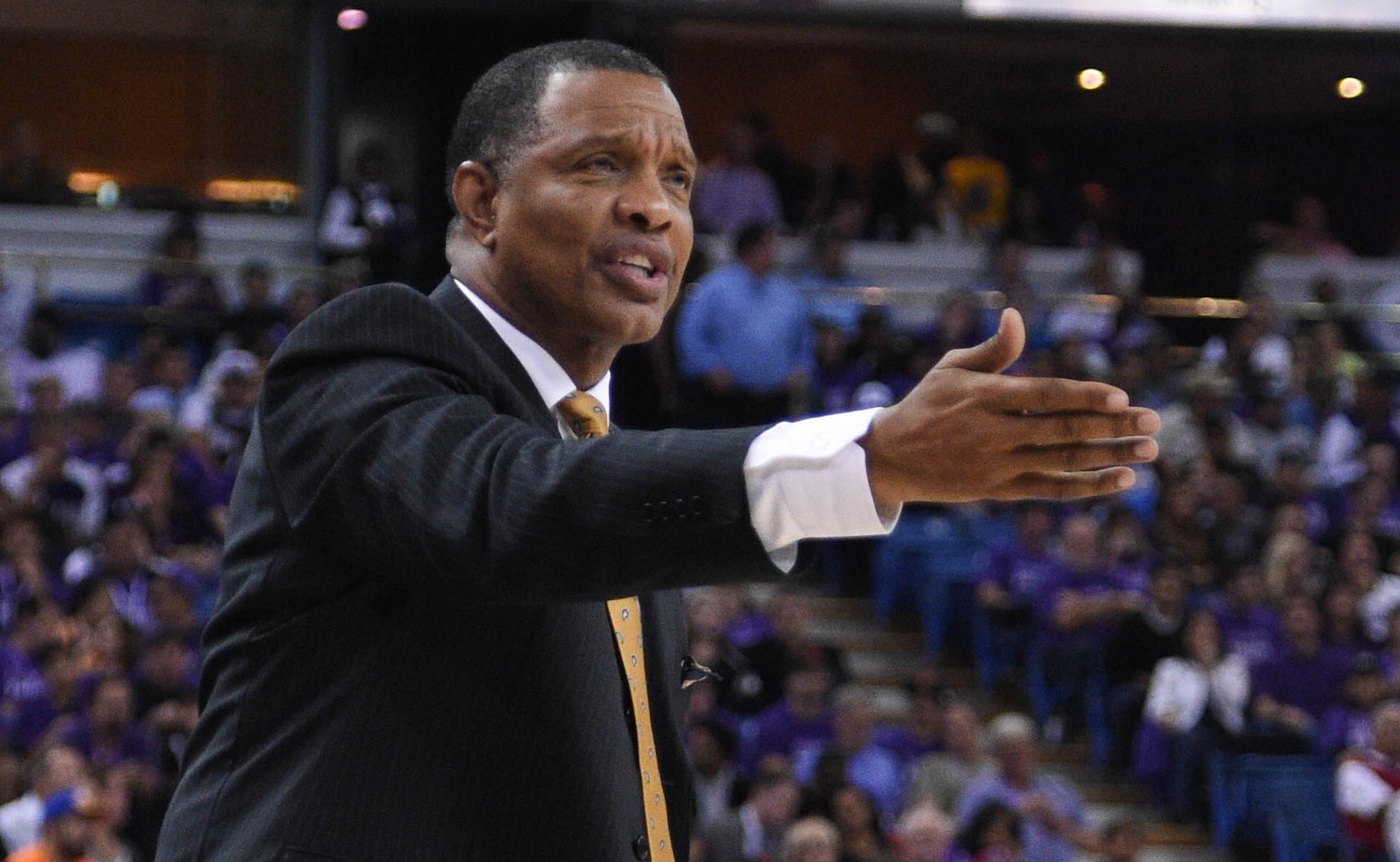 The Golden State Warriors are the new reigning NBA Champions, and now former associate head coach Alvin Gentry is headed to New Orleans to usher in a new era of basketball for the Pelicans.

However, Gentry couldn't contain his excitement about not only heading into his new post sporting a shiny ring, but also about the pool of talent he's inheriting, headlined by All Star Anthony Davis.

Apparently, Gentry just couldn't wait another moment to tell his new player what his expectations are for next season: a return trip to the Finals for Gentry, which would be a New Orleans first.

The Pelicans made it to the finals this past season under now former head coach Monty Williams, but the Warriors swept them in four games.

New Orleans hired Gentry in May, but he had to wrap up his duties with the Warriors before taking his new post of head coach in the Crescent City.

Expect Gentry to be officially introduced by the Pelican in New Orleans early next week.