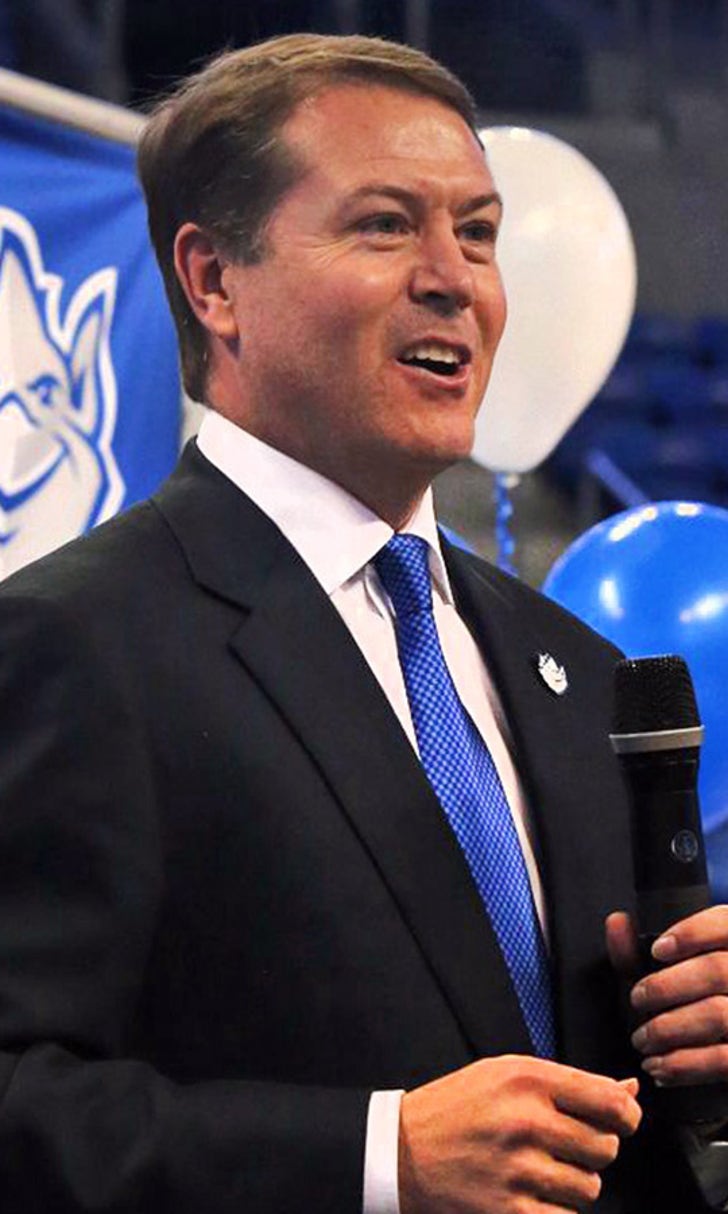 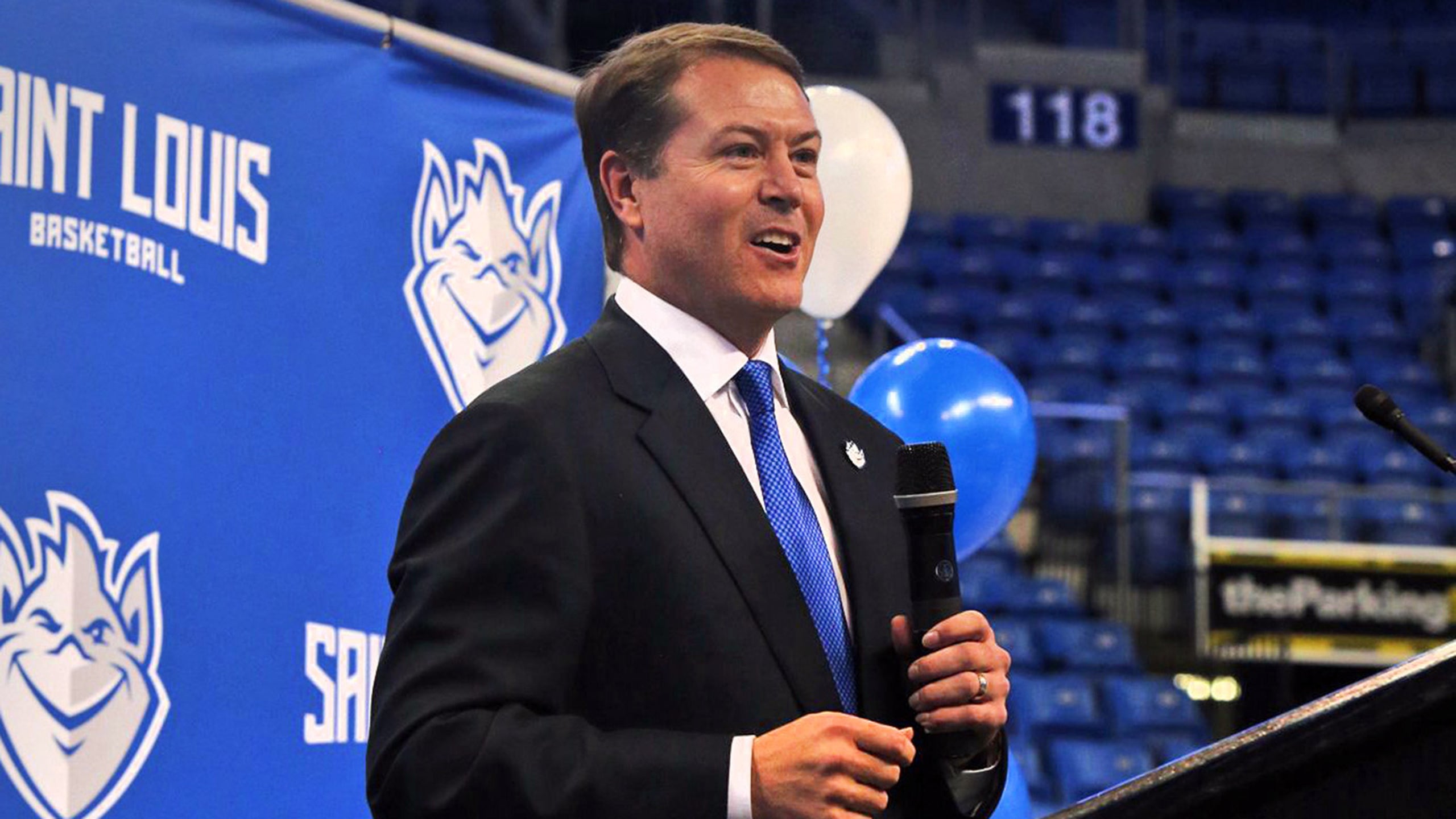 previous story
Larry Bird: I respect Kevin McHale too much to make him Pacers coach
next story
Will Smith's widow accepts his graduate degree posthumously 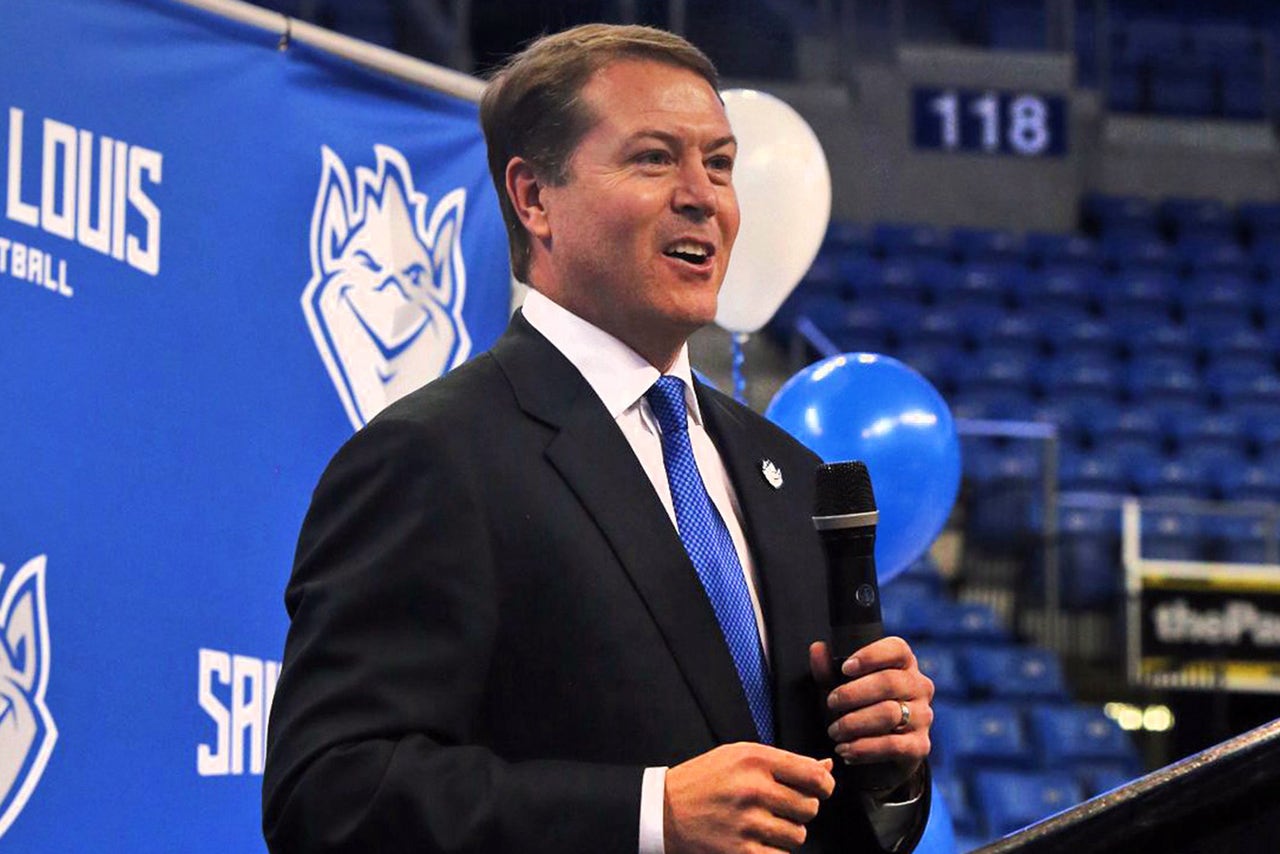 Johnson helped University Laboratory School win the Class 3A title last season, averaging 21.8 points and 8.3 rebounds. He was the MVP of the state title game after scoring 28 points on 9-for-12 shooting.

Ford was hired in late March, not long after getting fired at Oklahoma State. Saint Louis is 22-42 the last two seasons.

Saint Louis Billikens
share story
those were the latest stories
Want to see more?
View All Stories
Fox Sports™ and © 2021 Fox Media LLC and Fox Sports Interactive Media, LLC. All rights reserved. Use of this website (including any and all parts and components) constitutes your acceptance of these Terms of Use and Updated Privacy Policy. Advertising Choices. Do Not Sell my Personal Info