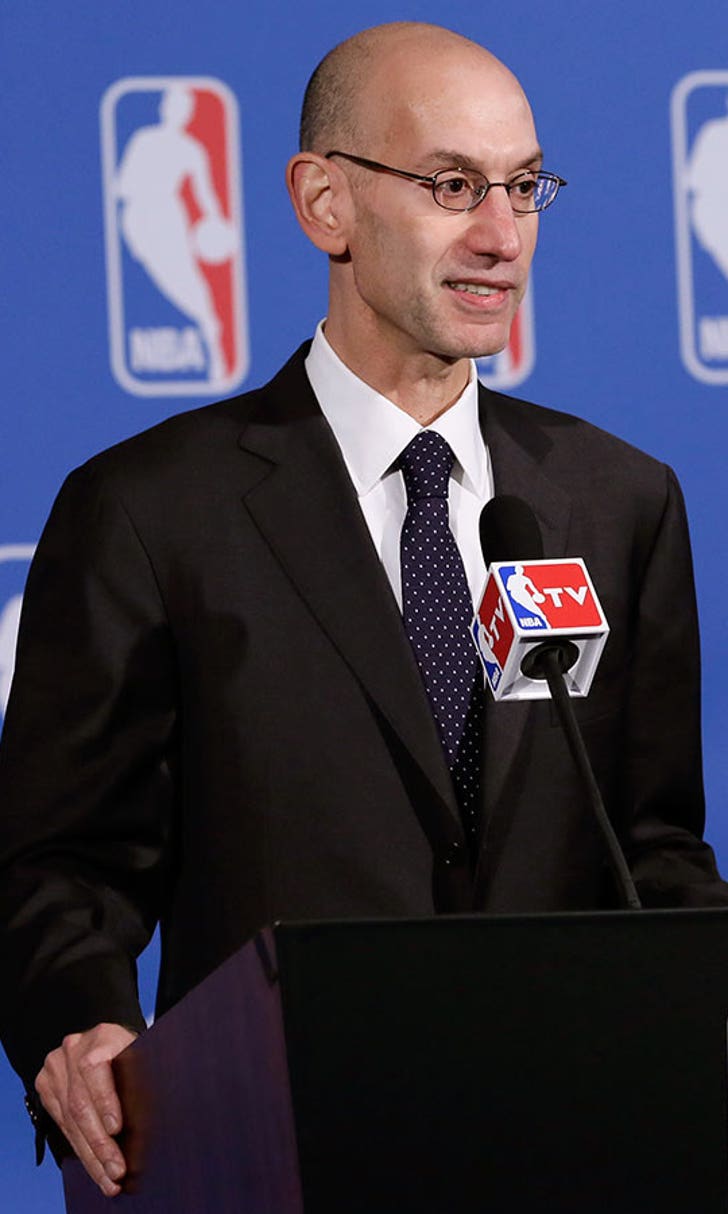 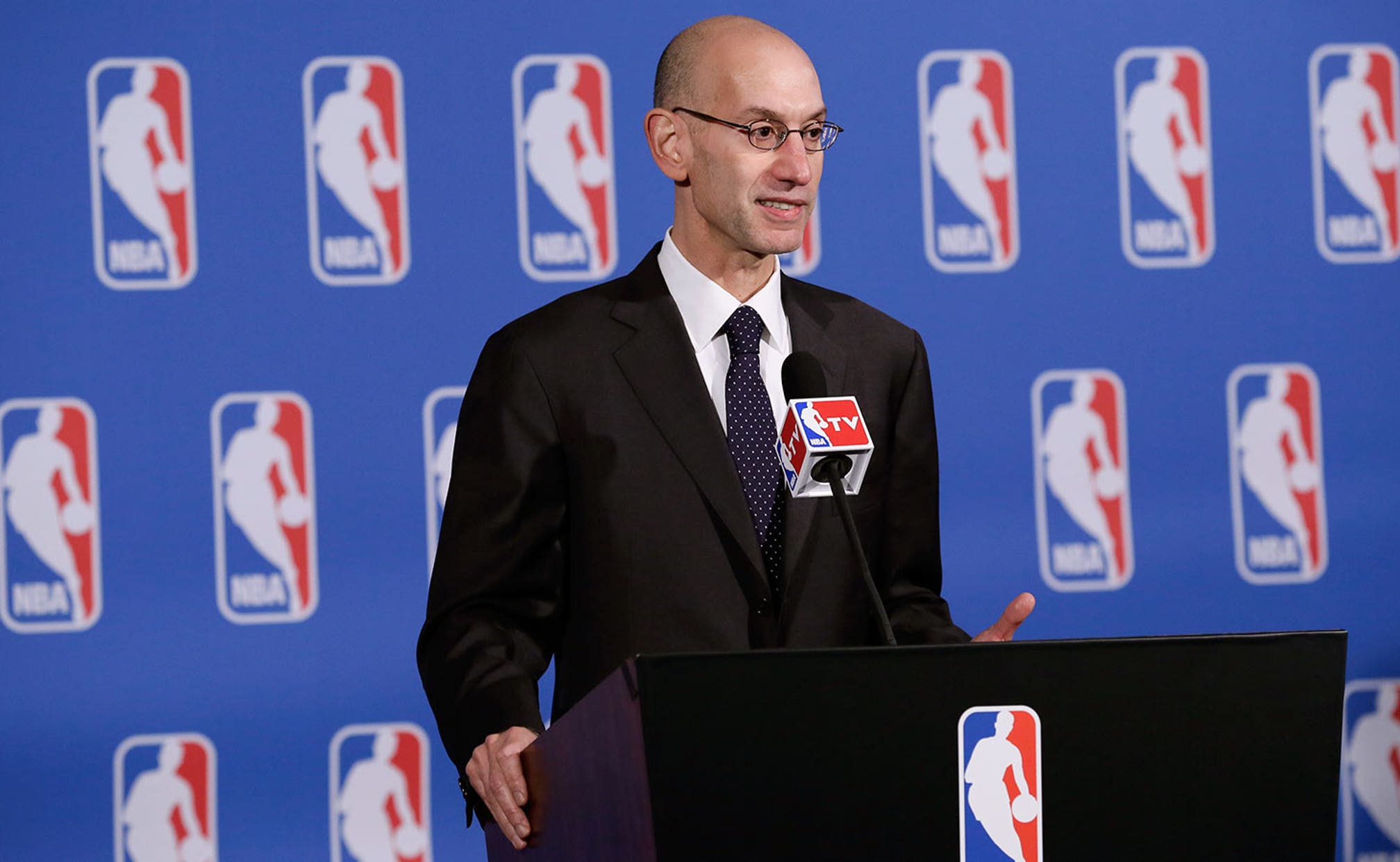 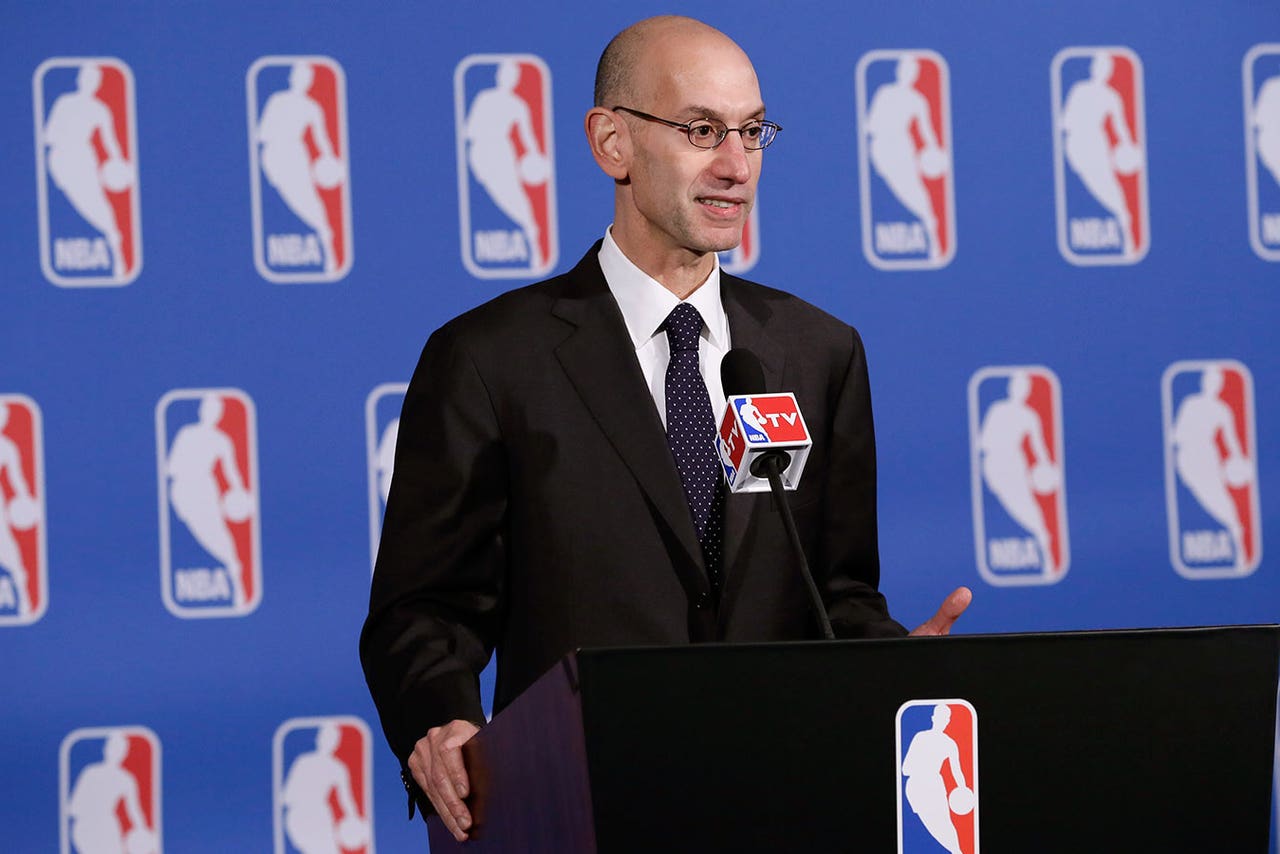 The league and the Players Association announced Thursday that HGH testing will start during training camp next fall. All players will be subjected to three random, unannounced tests annually -- two during the season and once in the offseason.

A positive test will result in a 20-game suspension for a first violation and a 45-game ban for a second violation. A player would be dismissed and disqualified from the NBA for his third violation.

Owners and players had agreed during collective bargaining negotiations in 2011 to determine a process for how HGH testing could be implemented. The league hasn't previously done blood testing.