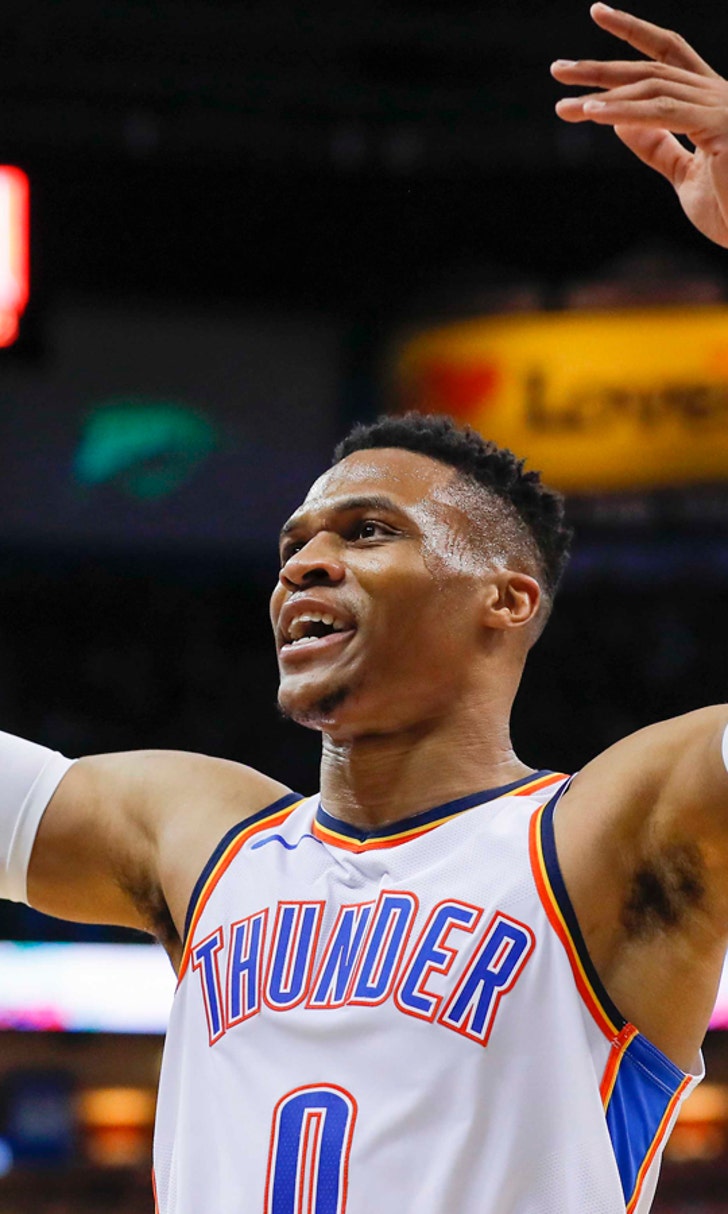 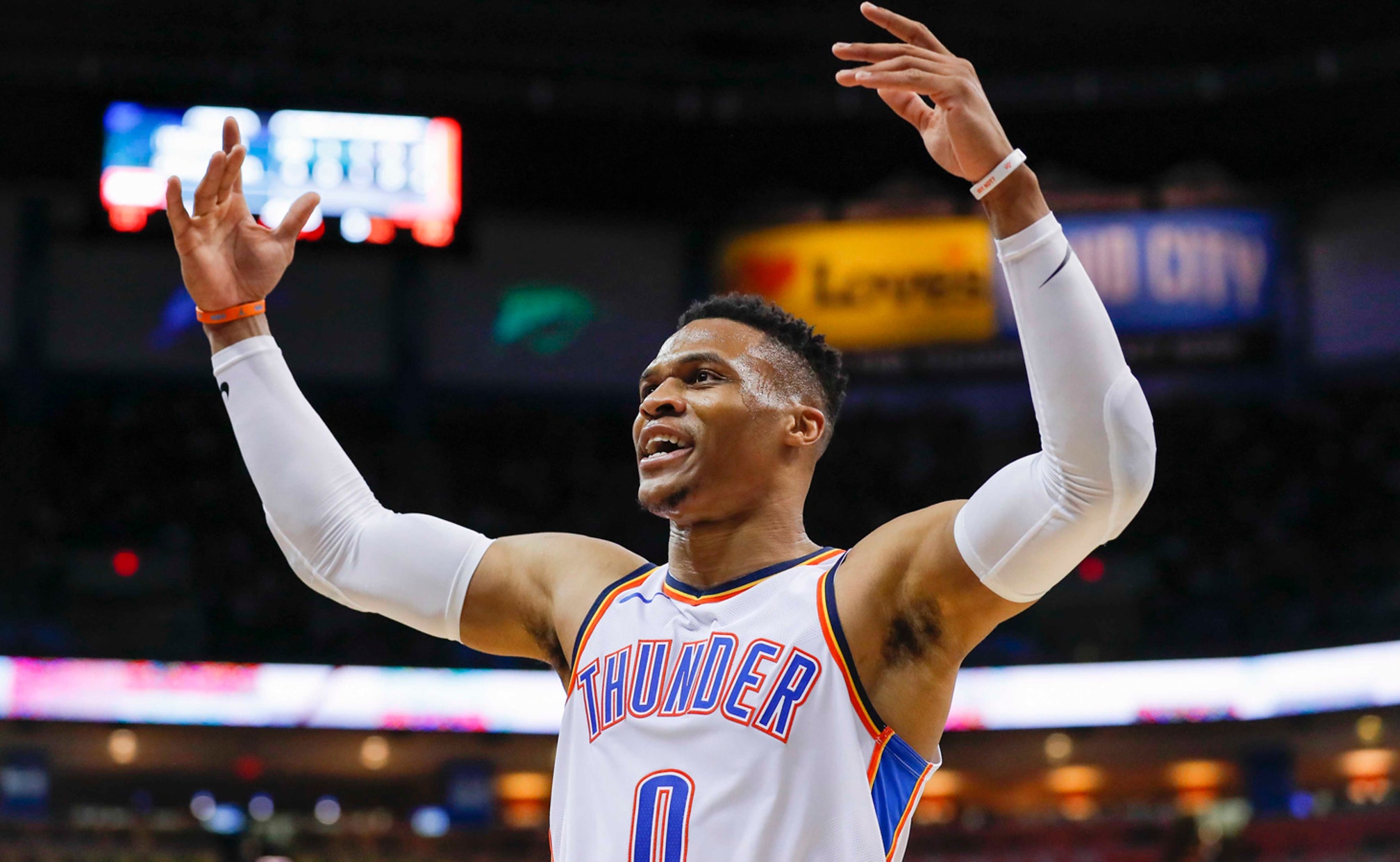 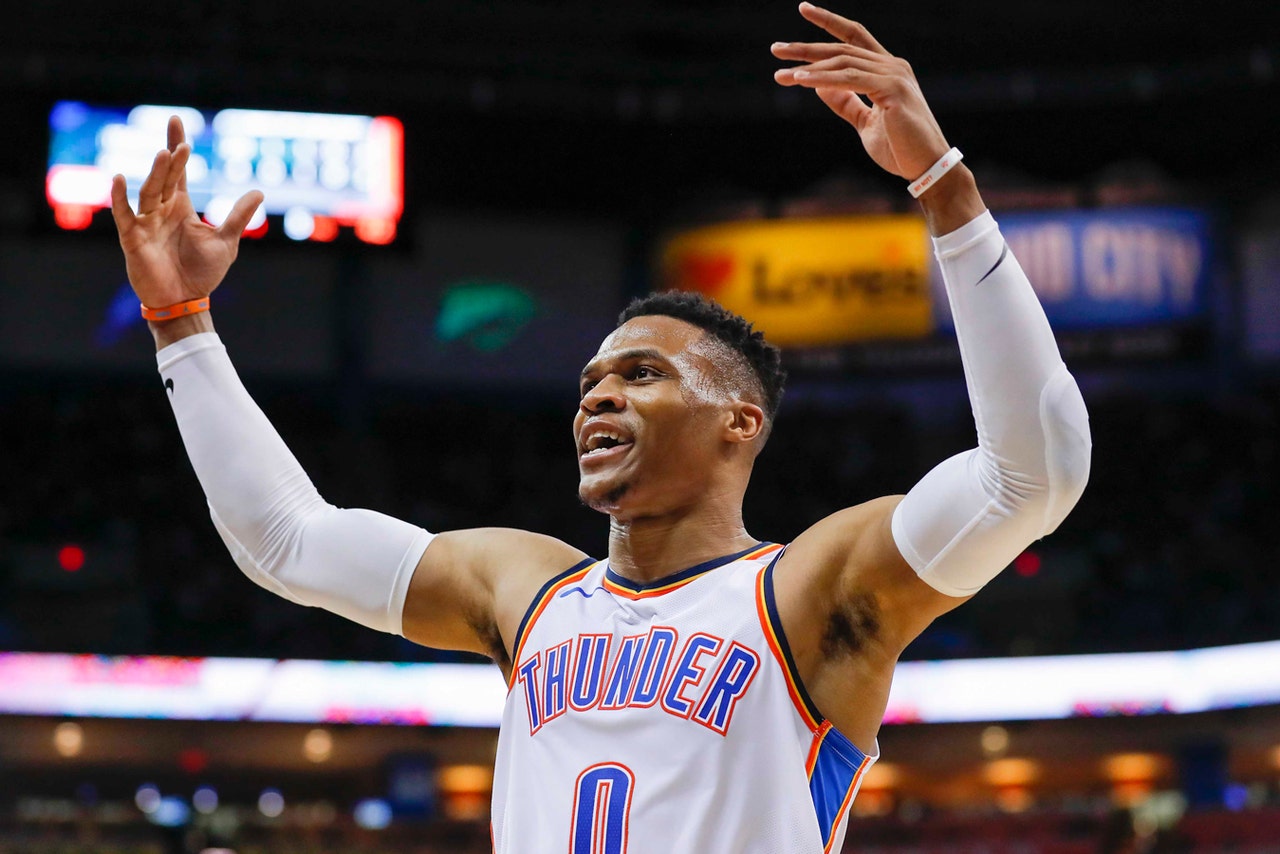 FOX Sports Oklahoma will televise Oklahoma City Thunder games during the first round of the 2019 NBA Playoffs, along with Thunder LIVE before and after each telecast on the network. Additionally, Thunder LIVE postgame shows will air after every Oklahoma City playoff game throughout the postseason.

The network’s broadcast team that covered the Thunder throughout the regular season will continue their work in the playoffs.

Thunder playoff games televised on FOX Sports Oklahoma will stream on the FOX Sports digital platforms. Available to iOS and Android devices, the platforms provide live streaming video of FOX Sports content along with highlights and instant alerts for scores and key plays. Fans can download the mobile app for free from the Apple App Store and Google Play. Streaming on the FOX Sports digital platforms is also available on connected devices, including AppleTV, Android TV, FireTV, Roku and Xbox One.

*If Necessary
**All Times Listed are Central
*** Schedule Subject to Change