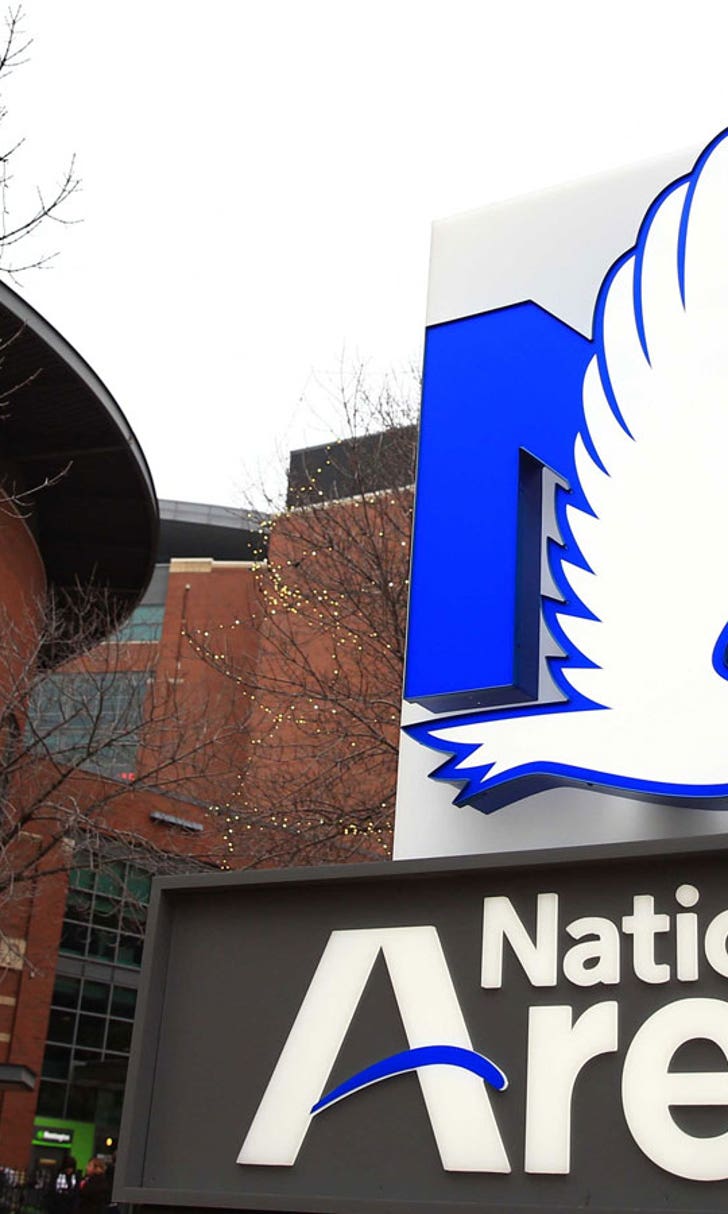 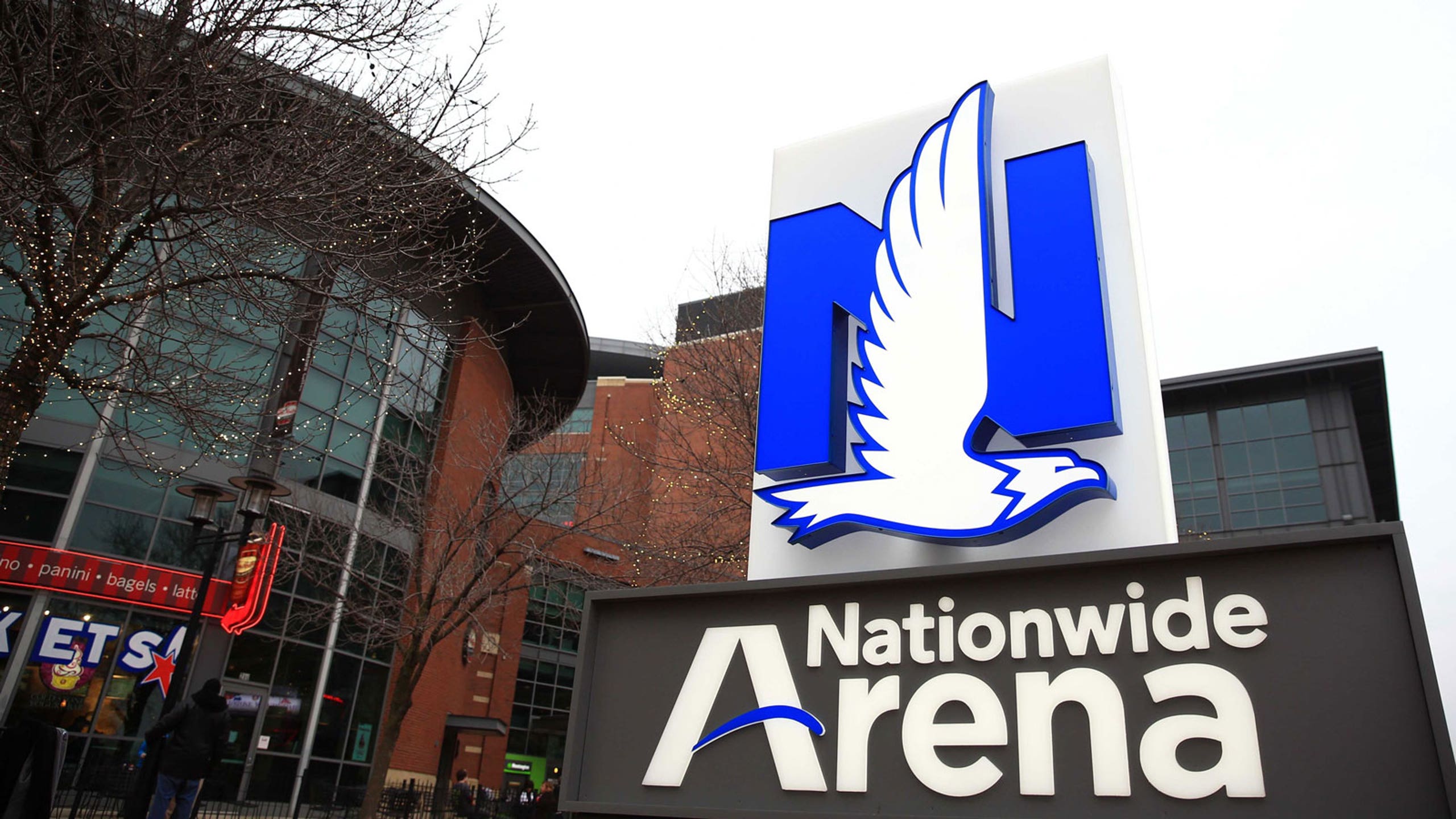 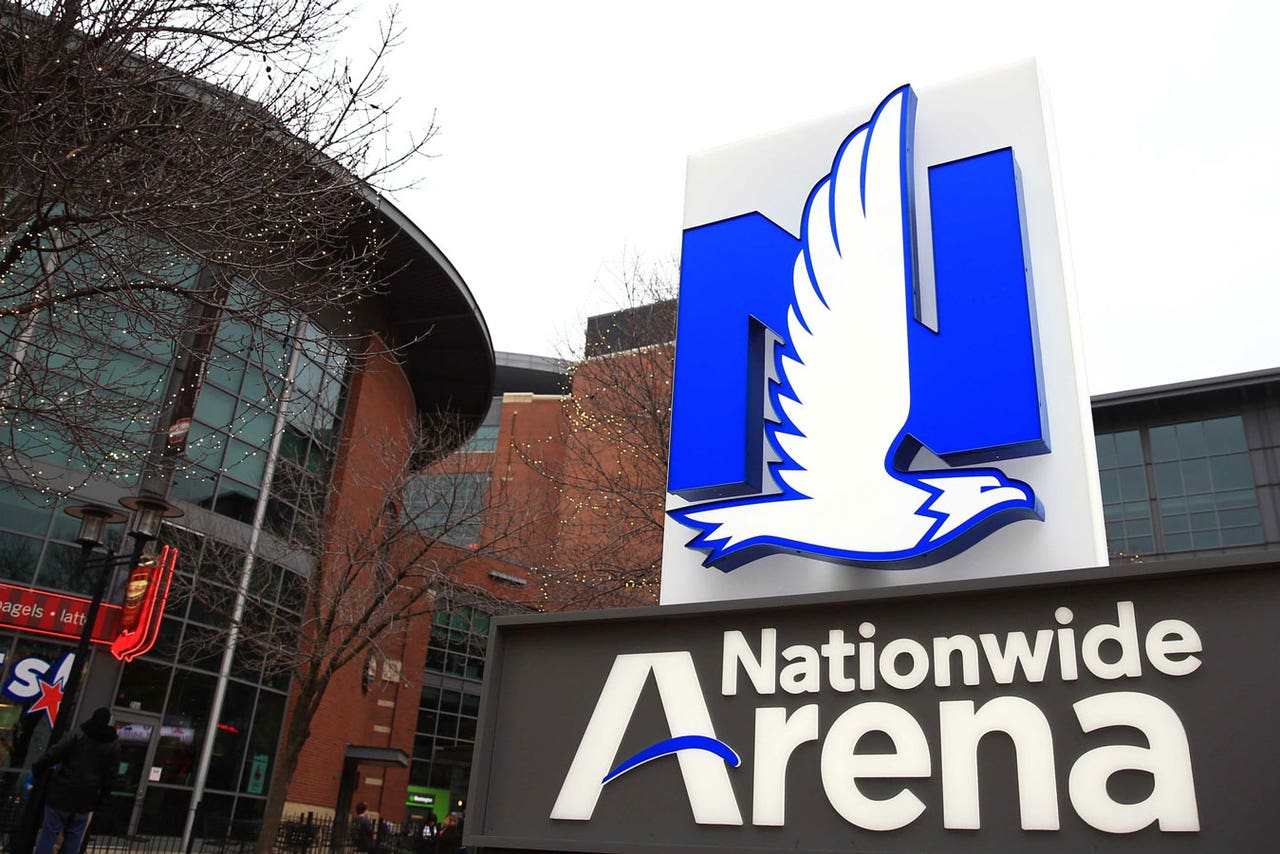 COLUMBUS, OH -- The Columbus Blue Jackets and Cleveland's Lake Erie Monsters announced Saturday night that due to scheduling conflicts at Quicken Loans Arena, a potential Game Seven of the American Hockey League Calder Cup Playoffs Division Finals series between the Monsters and Grand Rapids Griffins will be relocated to Nationwide Arena on Wednesday, May 18. Face-off is slated for 7:30 p.m. ET with doors opening at 6:30 p.m.

The Monsters, Columbus' AHL affiliate, currently lead the best-of-seven series 3-2 with Game Six set for Monday, May 16 at Van Andel Arena in Grand Rapids. The Griffins are the AHL affiliate of the Detroit Red Wings.

Blue Jackets season ticket holders, as well as Monsters Hockey Club members, will receive an e-mail with details outlining their opportunity to purchase specially-priced tickets through an exclusive presale to be held on Sunday, May 15 and Monday, May 16. The Monsters will also provide the opportunity for Monsters Hockey Club members to travel on the #BattleTogether Fan Bus Caravan to Columbus. For information, fans can visit www.lakeeriemonsters.com/playoffs.

Tickets for the general public will go on sale Monday, May 16 at 3 p.m. at ticketmaster.com. Tickets will also be available at the Big Lots Box Office at Nationwide Arena, The OhioHealth Chiller Ice Rinks and all Ticketmaster Ticket Centers. Fans may purchase tickets by phone at (800) 745â3000. Ticket prices are $25 (lower bowl, side) and $15 (lower bowl ends) with CBJ Student Rush tickets available at the box office on game day for $10. If needed, additional tickets on the AEP Power Level (upper bowl) will be made available for $10.

Game Seven will be broadcast in the Columbus and Cleveland areas on FOX Sports Ohio, the official television partner of the Blue Jackets and Monsters. The game can also be heard on the radio in Cleveland on ESPN 850 WKNR, the radio flagship of the Monsters.