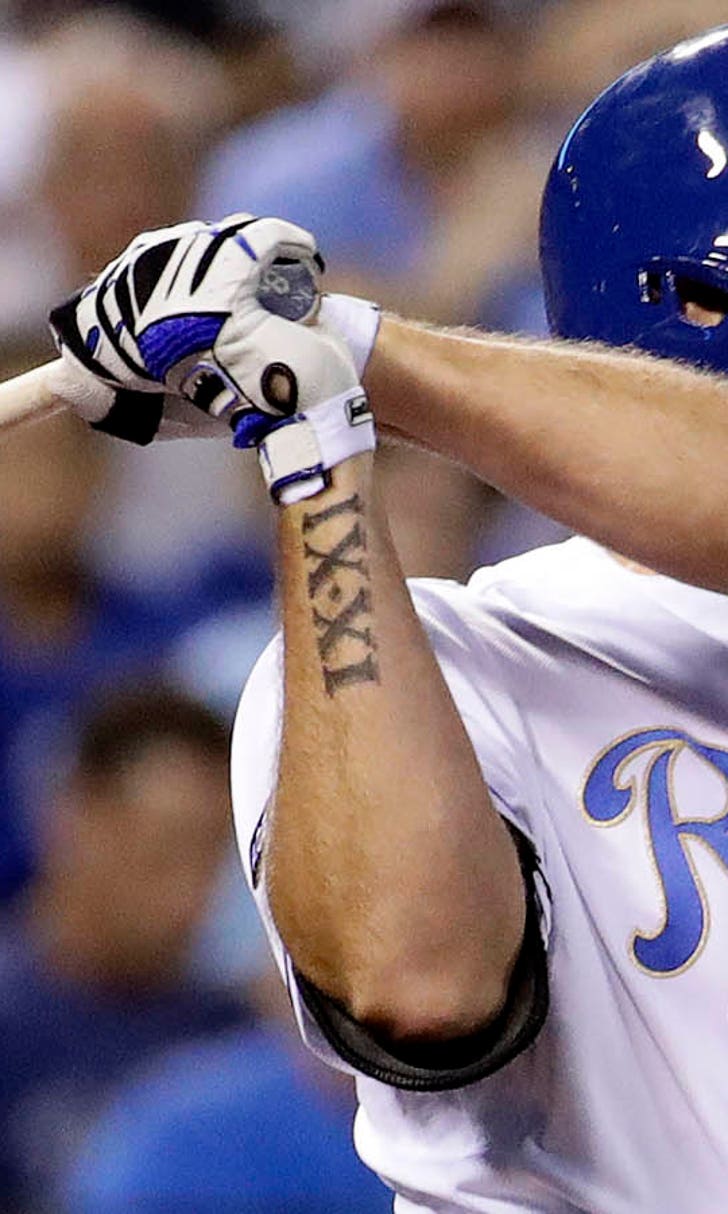 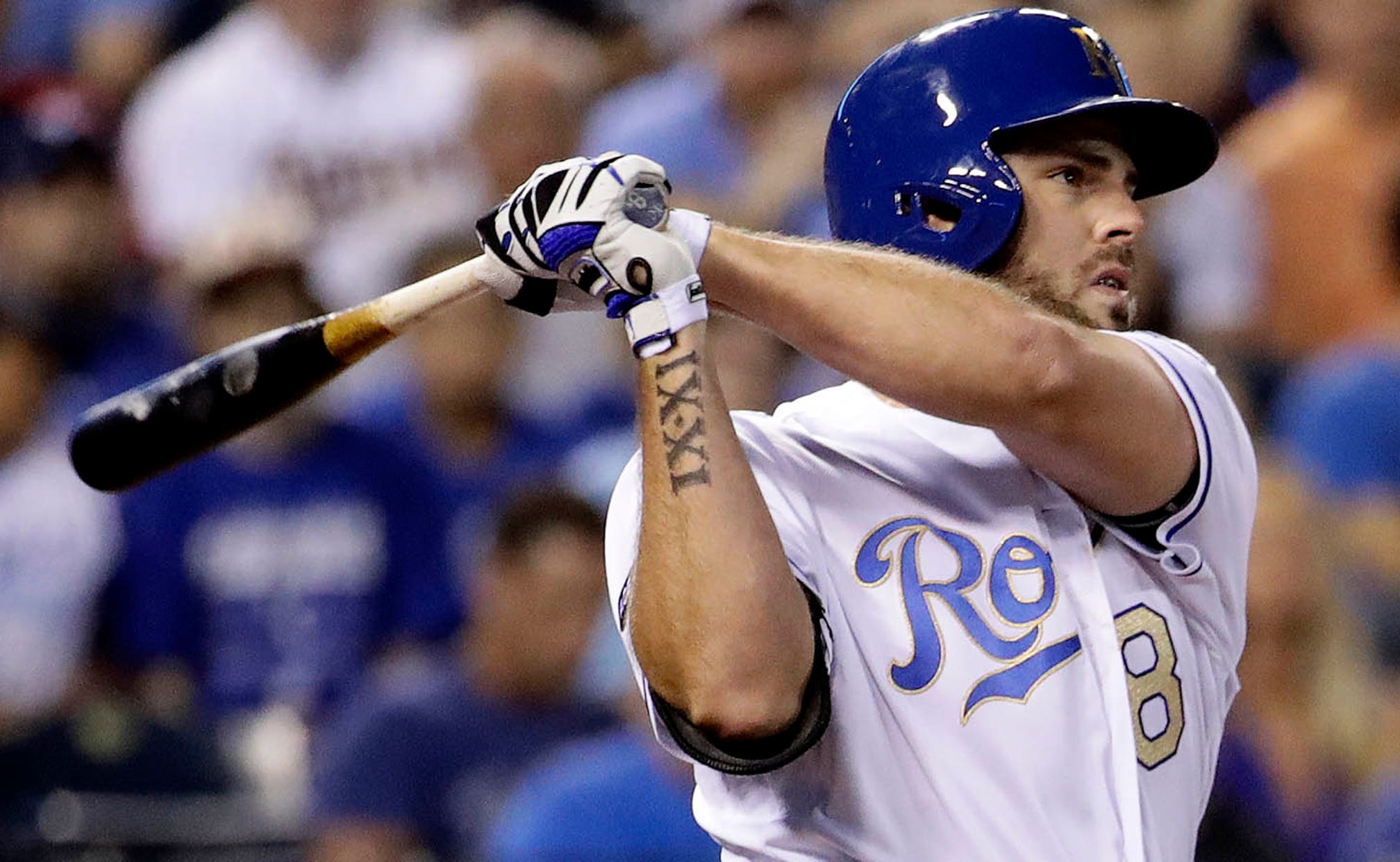 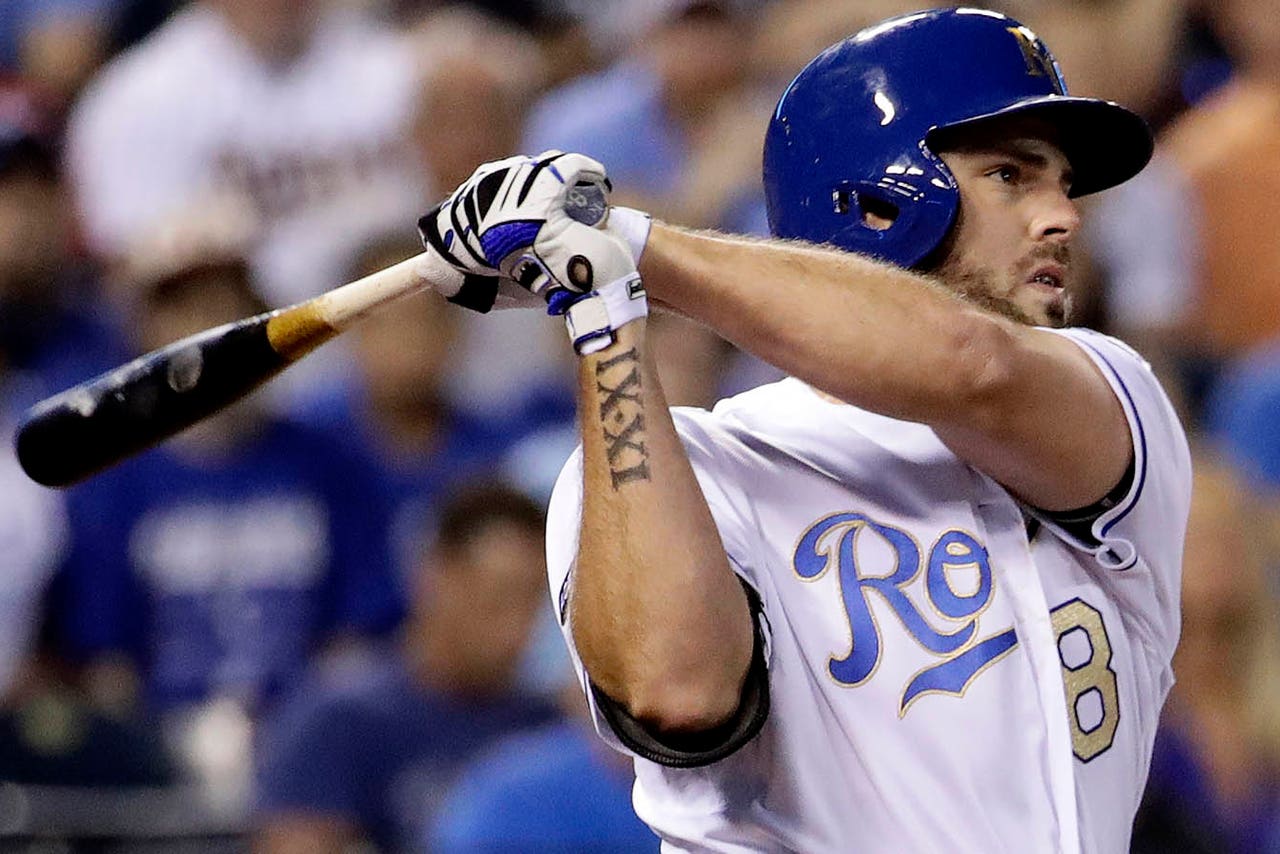 After missing most of the 2016 season with a knee injury, Kansas City Royals third baseman Mike Moustakas came back in 2017 to hit 38 home runs, breaking a franchise record that had stood since 1985.

The Sporting News noticed, naming him the American League Comeback Player of the Year. He is the second Royal to win the award (Bret Saberhagen, 1987), which is voted on by a panel of players in each league.

Moustakas was limited to 27 games in 2016 after tearing an ACL in a collision with left fielder Alex Gordon in May. He responded with a career year in 2017, surpassing Steve Balboni's 36 homers and tying for fifth in the AL and eighth in the majors. He established career highs with 85 RBIs, 75 runs, a .521 slugging percentage and 289 total bases. He led the team with 13 game-winning RBIs and was second with 19 go-ahead RBIs.