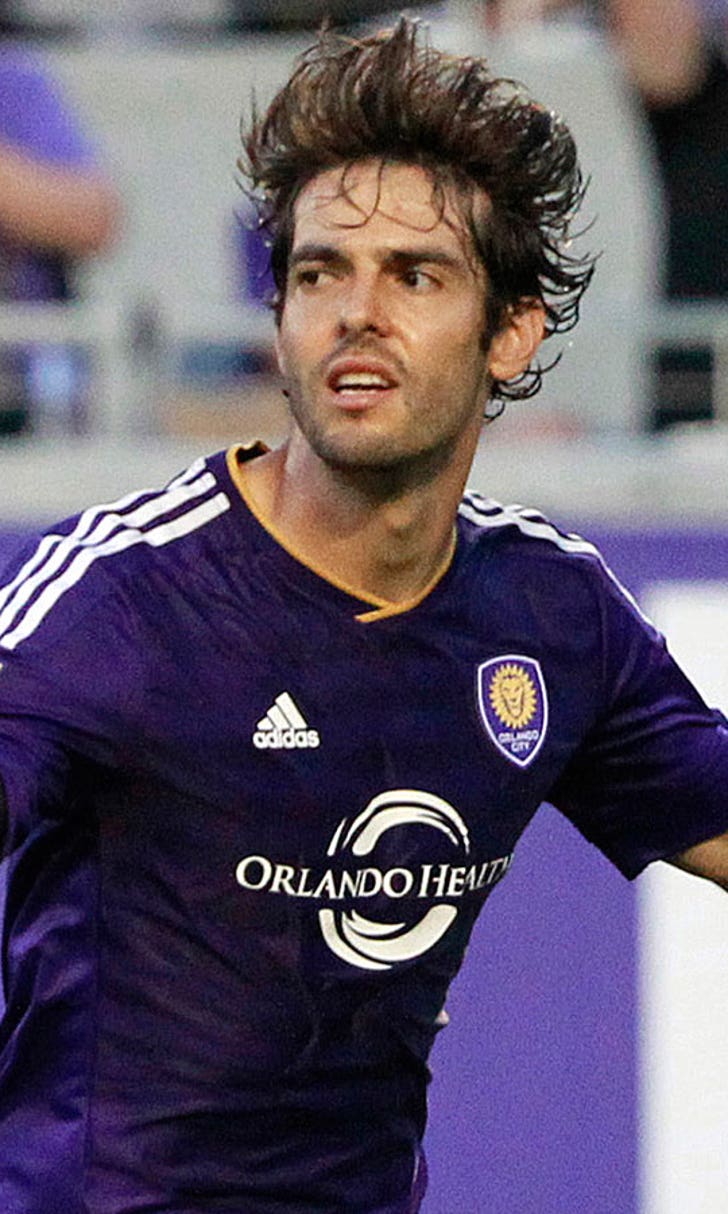 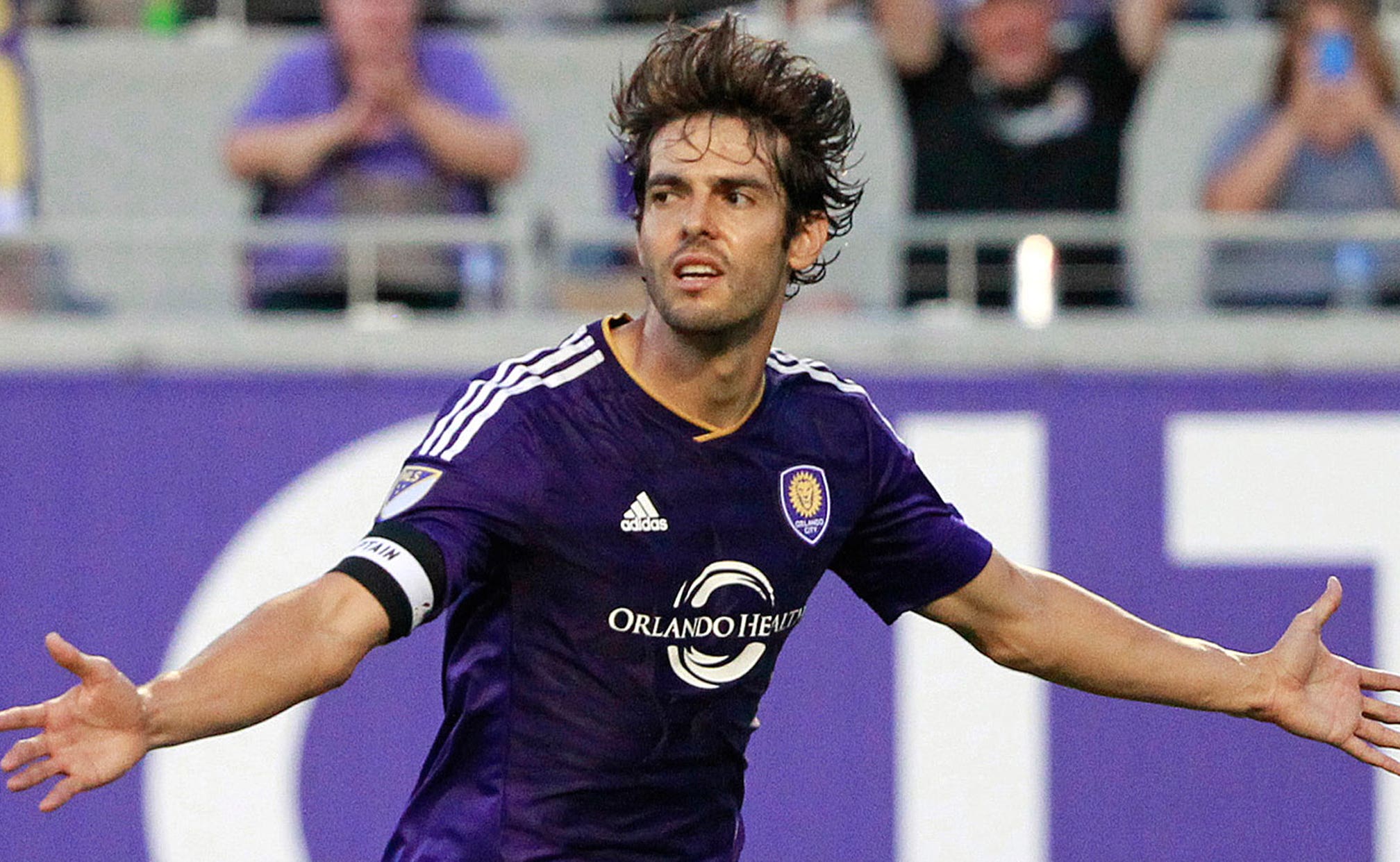 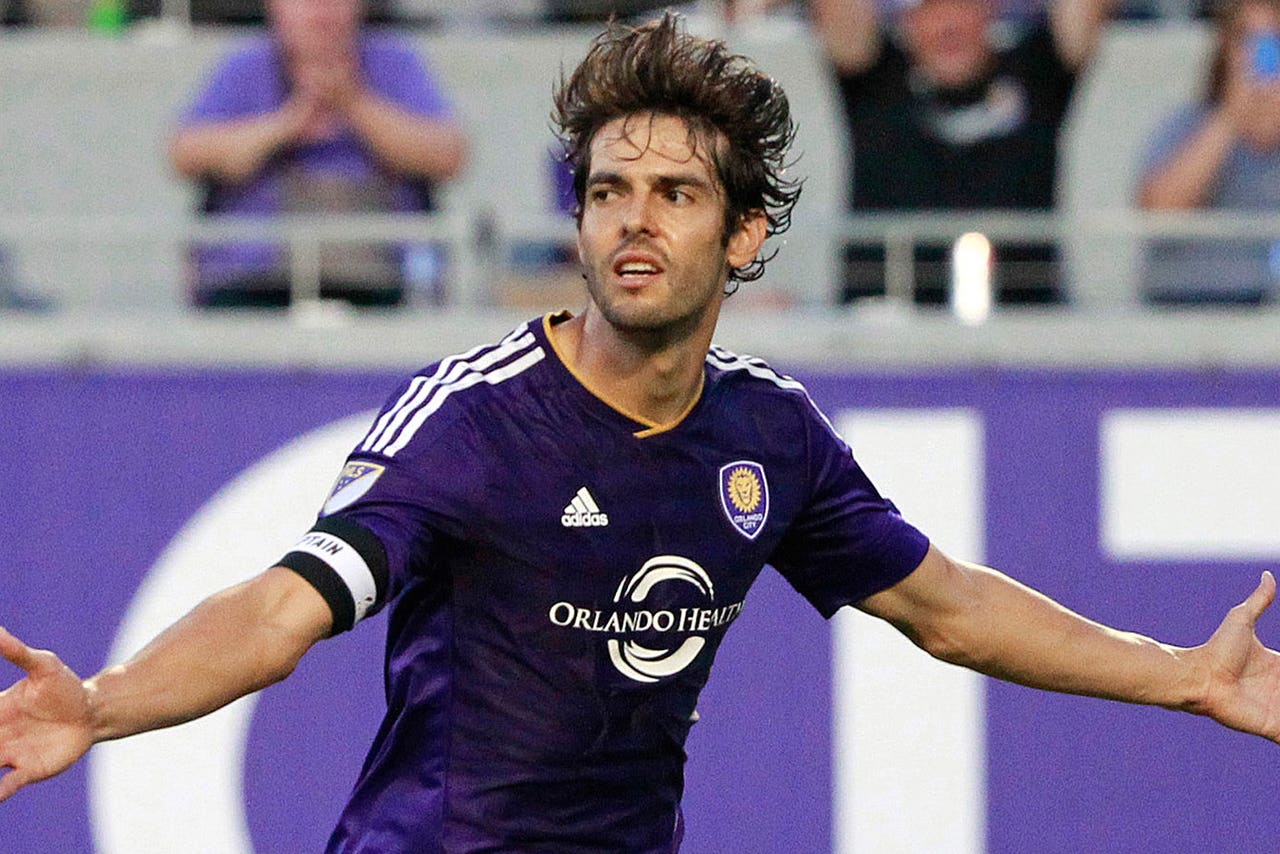 Every day links a new star with Orlando City. One by one, the potential signings float into the media and swirl around. The mooted acquisitions include MLS stars, foreign-based players out of favor and household names searching for a different challenge.

It is rather peculiar to see a club with just six months of MLS experience crop up so frequently in the rumor mill. It isn’t just one reasonable name (Heath apologized for public comments made about a desire to sign former Orlando City loan signing Dom Dwyer earlier this week). It is a torrent of potential Designated Players capable of changing a game at a moment’s notice. And those mutterings are backed up with ambitious words from boss Adrian Heath and investor/operator Flavio Augusto da Silva about dipping into the market if the opportunity makes sense for all parties.

While there are no impending signs that Orlando City will ever sign Javier Hernandez, Lukas Podolski, Robinho or any other of the players named as potential targets, there is something to take from the club’s continued prominence in these discussions. It is -- more or less -- a sign of ambition, a statement surrounding the desire to compete as quickly as possible and deliver the desired playoff berth at the end of the campaign.

Kaka laid most of the foundation for that intent when he signed for Orlando City last summer. The arrival of the former FIFA World Player of the Year lent instant credibility to the project and raised the profile of the club as it climbed from USL PRO to MLS.

Orlando City constructed firmly upon that base by cobbling together a squad capable of procuring results. Heath blended a smattering of players from those USL PRO days with a host of arrivals to strengthen the team for MLS. The resulting group maintains the tenets cultivated during those successful USL PRO times with more pace and more resolve to cope with the increased demands.

It took some time for Orlando City to adjust to the rigors presented and summon the necessary attacking thrust to succeed. The side committed too many errors in defense, relied too much on Kaka for inspiration and struggled when asked to translate its possession into end product.

Slowly but surely, the early frustrations yielded to more promising displays. The first home victory arrived over LA Galaxy in May gave the eager supporters something to cherish as they packed into the Citrus Bowl in great numbers. The result prompted a four-match unbeaten streak in its wake, while the revamped deal to build a downtown soccer stadium last month bolstered the club even further.

Those steady indicators of growth bode well for the visit from D.C. United on Sunday (live, 7:00p.m. ET, FOX Sports 1, FOX Sports Go) and signal the intent for the future. Those persistent rumors offer encouraging signs, too. It is not just about building something for now. It is about transforming Orlando City from an expansion side into one of the league’s preeminent clubs.

Both teams enter this affair after securing long-awaited victories last weekend. NYCFC claimed its first triumph since March by dispatching Philadelphia, while Montréal won away from home in Columbus for the first road victory in the Frank Klopas era. Those positive results provide a firm grounding for this affair. NYCFC must monitor its work in possession carefully with the Impact’s willingness to break out on the counter, while the Impact desperately needs to reduce time and space in midfield to prevent NYCFC from constructing tidy supply lines to the front two.

New England enters this affair with a pressing desire to secure all three points after a difficult run recently. Jay Heaps’ side enters this game on a six-match winless streak. The continued absence of Jermaine Jones (left groin injury) complicates matters considerably given the influence he exerts in the center of the park. The onus falls on Scott Caldwell (a quietly consistent performer this season), Andy Dorman and Daigo Kobayashi to plug the gap while he is gone. Chicago coach Frank Yallop must grapple with similar issues after integral performers David Accam (Ghana), Joevin Jones (Trinidad & Tobago) and Shaun Maloney (Scotland) all left for international duty this week.

Crew SC added extra seating for this marquee matchup against the MLS Cup holders. There are significant expectations attached to this game given the bumper crowd and the need to end a five-match winless run. The absence of Robbie Keane (international duty with Ireland) certainly aids the cause, but Crew SC boss Gregg Berhalter must compensate for the absence of Justin Meram, too. Look for Crew SC to establish the proper rhythm in possession and try to pull the Galaxy fullbacks out of position in a bid to procure the points.

FCD travels to CenturyLink Field without the services of Tesho Akindele and Blas Perez. The absence of those two players reduces the options afforded to Oscar Pareja, but the potential inclusion of Fabian Castillo creates plenty of incentive to look for the break. Seattle is still trying to sift through its own injury issues, while coach Sigi Schmid must weigh whether to throw Brad Evans back into central defense after he played 45 minutes in the 2-1 victory over Germany on Wednesday.

United took advantage of Orlando City’s penchant to break concentration to secure a 2-1 victory at RFK Stadium last month. Orlando City’s recent four-game unbeaten run offers some encouragement for a different result this time. The home side must establish dominion in possession and instruct the fullbacks to pick and choose their moments carefully. One potential issue for Orlando City in this affair: the absence of Canada striker Cyle Larin.