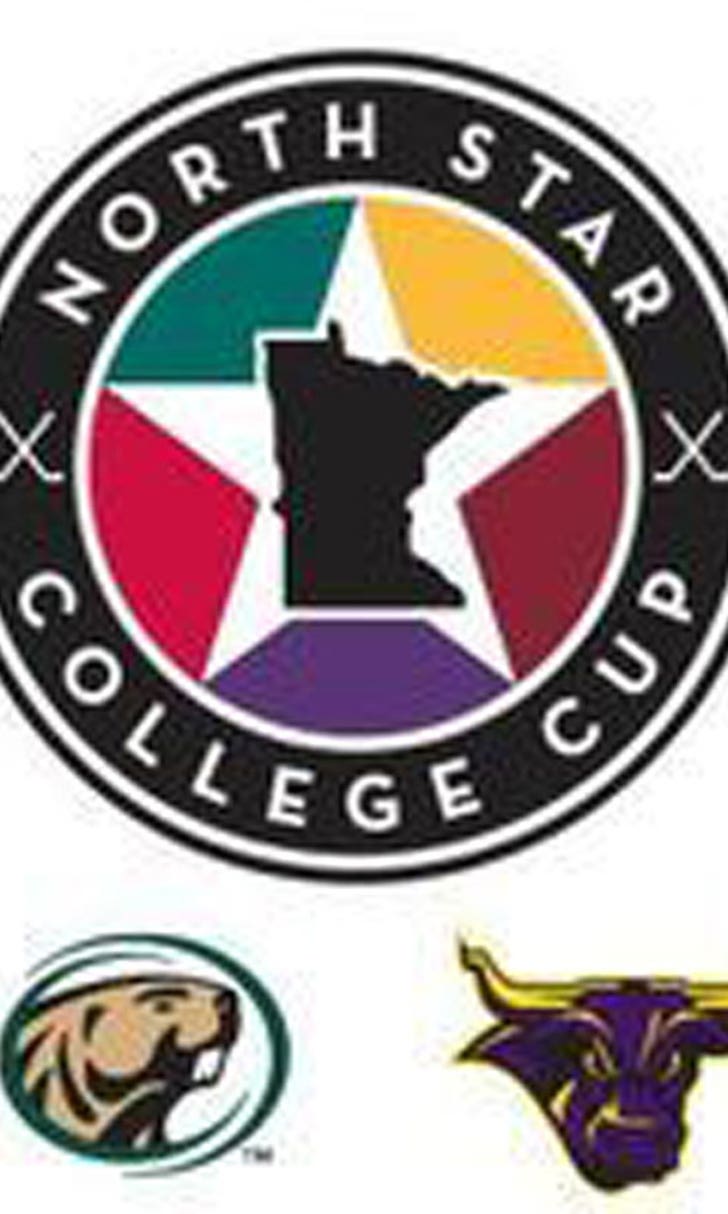 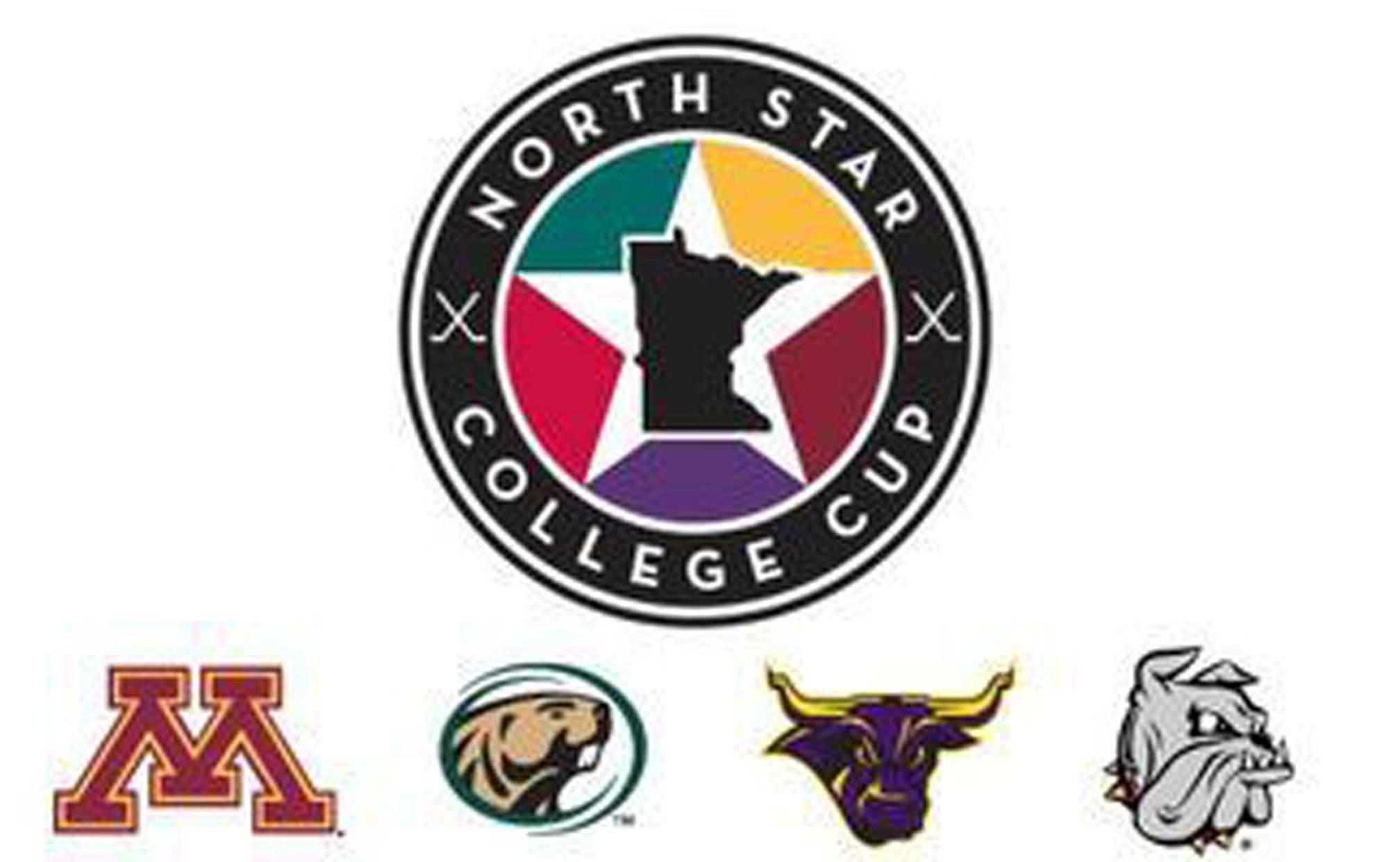 Justin Kloos and Connor Reilly scored for Minnesota, but Minnesota State University scored the game-winner goal with 12:31 remaining to defeat the Gophers men's hockey team 3-2 Sunday in the third-place game of the North Star College Cup at Xcel Energy Center.

Blueger scored Minnesota State's first goal 4:04 into the game, but Kloos tied it over 10 minutes later. Blueger assisted on C.J. Franklin's goal 17:23 into the second period that gave the Mavericks a 2-1 lead.

Blueger scored the game winner 7:29 into the third period, just over two minutes after Reilly tied the game.