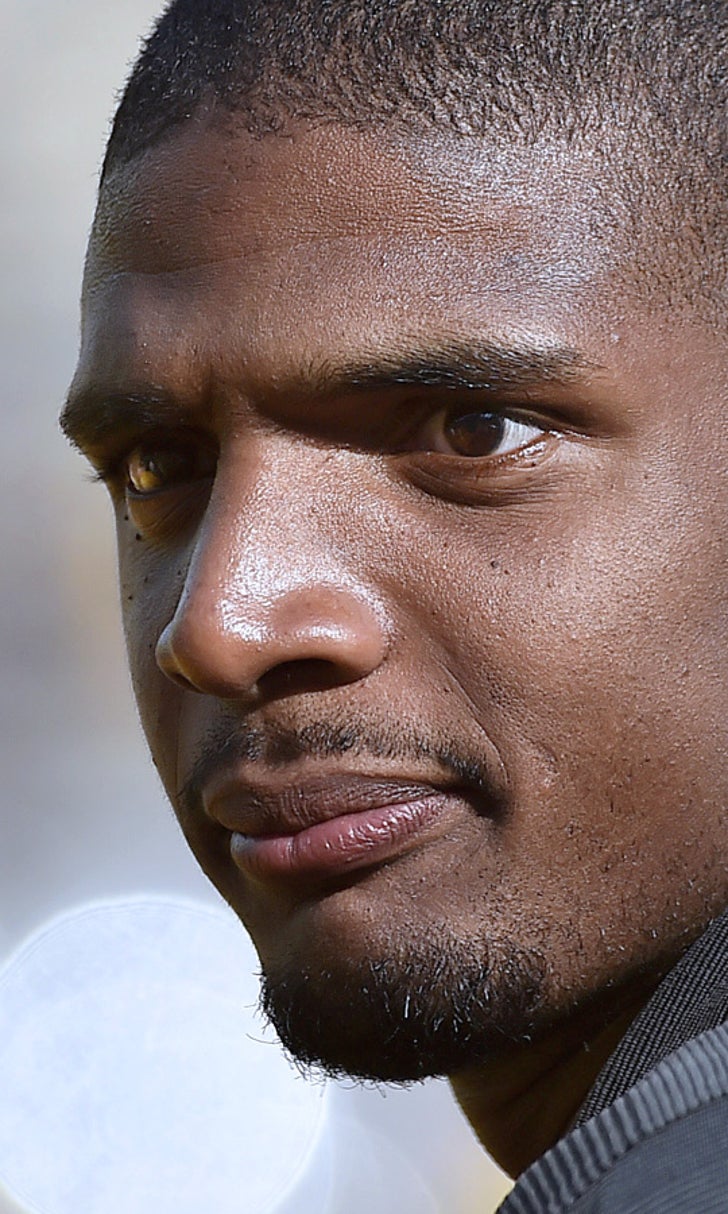 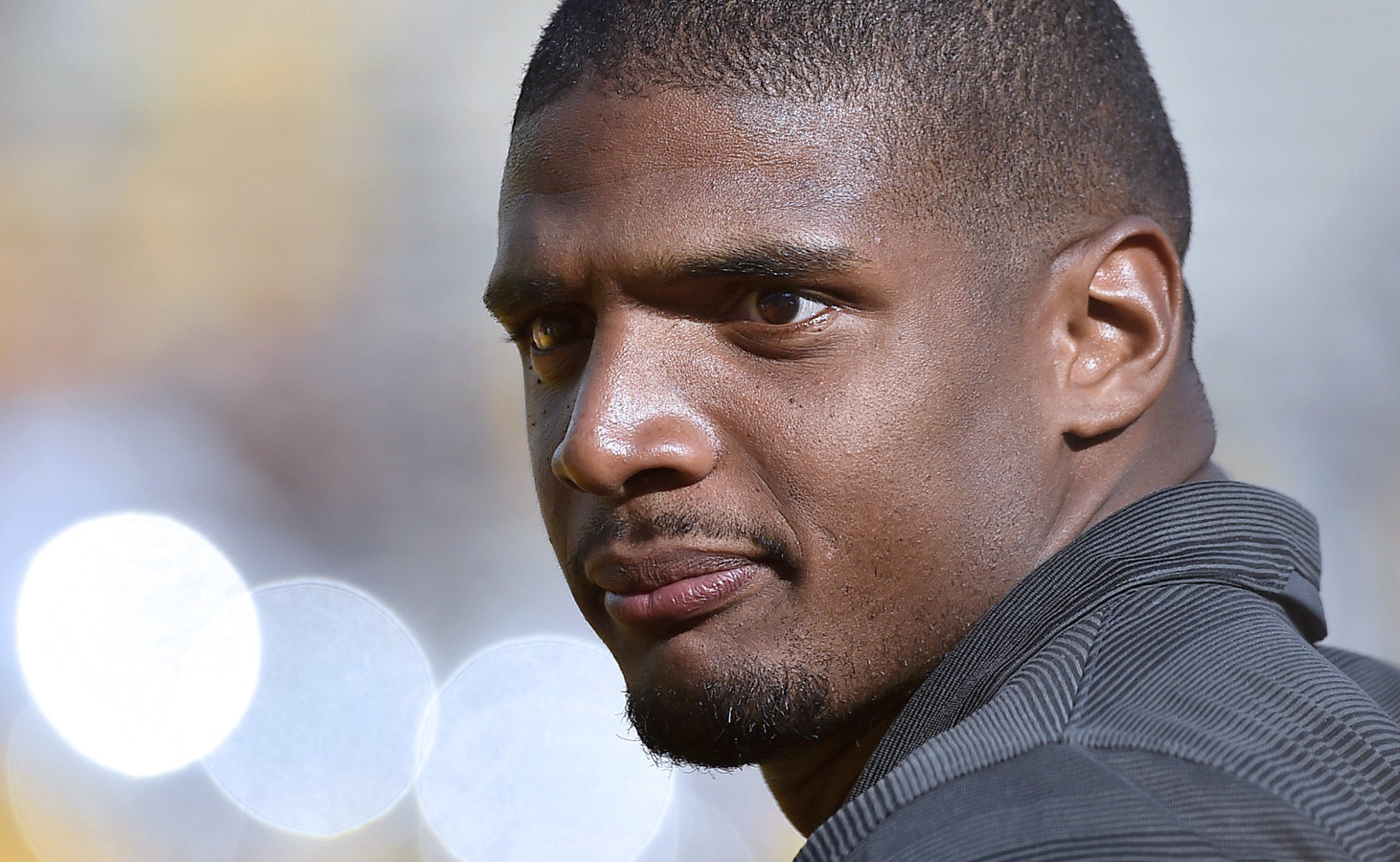 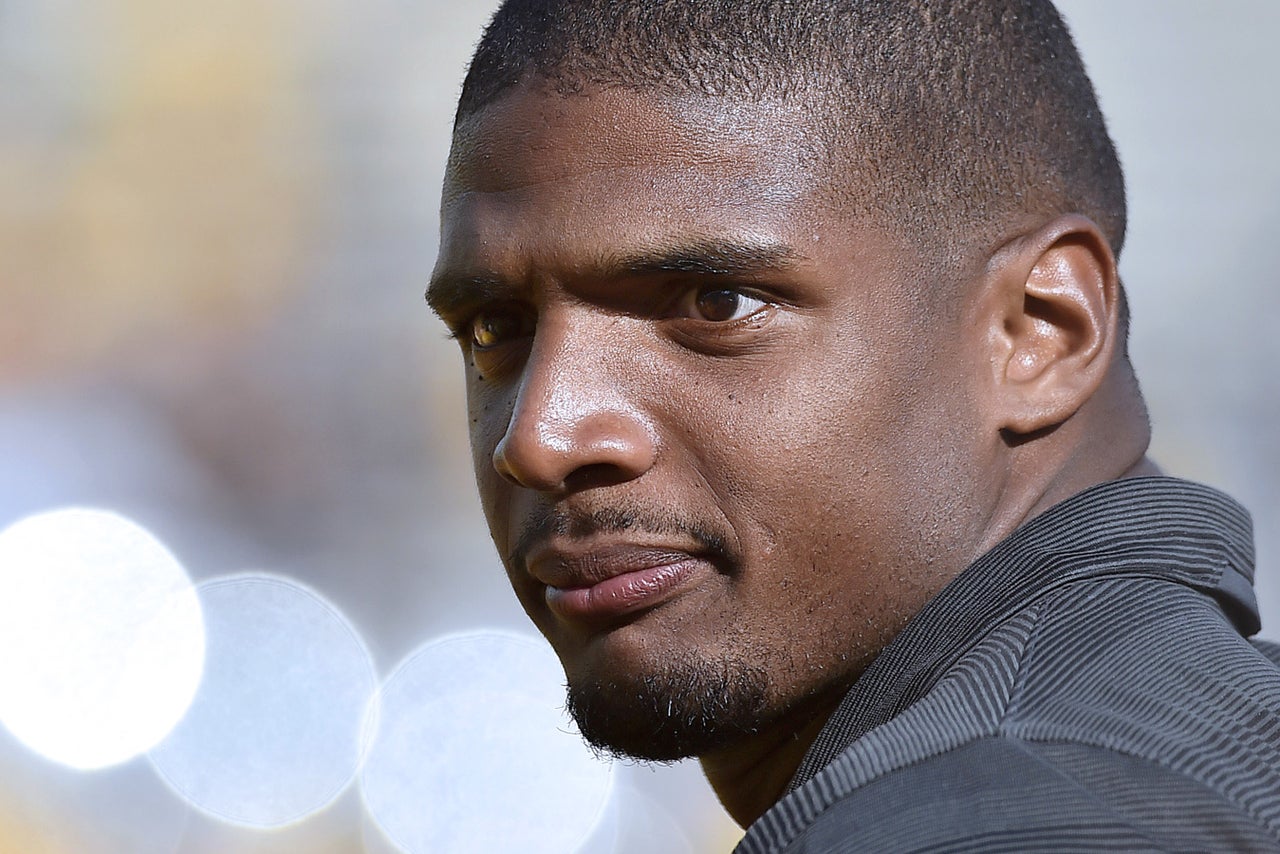 IRVING, Texas -- Michael Sam's second chance will be with the Dallas Cowboys.

Coach Jason Garrett said Wednesday that the league's first openly gay player will be added to the practice roster.

"We just want to give him a chance to come in and help our football team," Garrett said. "That's where our attention is (football). What people say outside the organization is up to them."

The Cowboys, who are seeking help with their pass rush because of injuries and the offseason release of franchise sacks leader DeMarcus Ware, added Sam four days after he was released by St. Louis when teams had to cut rosters to 53 players.

Sam isn't likely to be on the active roster for Sunday's opener against San Francisco.

Any team can sign Sam off the Cowboys' practice squad, but would have to put him on the 53-man roster for a minimum of four weeks.

Being on the Dallas roster means Sam is returning to his home state. He was a lightly regarded recruit out of Hitchcock, Texas, a town of about 7,000 along the Gulf Coast about 40 miles southeast of Houston. His first two years at Missouri, Sam backed up Aldon Smith and Jacquies Smith, both of whom are in the NFL.

The Cowboys didn't have Sam on their draft board, with owner Jerry Jones saying his size and skill set had him caught between defensive end and outside linebacker. Dallas passed on him with three of five seventh-round picks before the Rams got him at No. 249 out of 256 selections.

But Dallas heads into the opener with serious questions about its defensive line after giving up the most yards in the NFL last year -- and third-most in league history.

Defensive end George Selvie, who might miss the opener with a shoulder injury, is the only Dallas lineman who had more than two sacks last year.

Tackle Terrell McClain, one of the key free-agent signings, is likely out with a sprained ankle. The other major free-agent pickup, tackle Henry Melton, missed all the preseason games with a groin injury. He hasn't played since tearing a knee ligament with Chicago in Week 3 last year.

Rookie DeMarcus Lawrence, who was drafted in the second round with the hope that he could at least partially fill Ware's void, can't play until after the eighth game. He's on short-term injured reserve with a broken right foot.

Sam, the SEC co-Defensive Player of the Year with 11 1/2 sacks at Missouri last season, couldn't crack a St. Louis roster that was stocked with proven pass rushers. But he also lost out to Ethan Westbrooks, the Rams' top target among undrafted rookies.

Sam had three sacks, one more than Westbrook. But most of the preseason, he was playing with the second- and third-stringers. Westbrooks was the Division II Defensive Player of the Year when he had 19 1/2 sacks for West Texas A&M.

After coming out as gay to his Missouri teammates before his senior season, Sam told the rest of the world about three months before the May draft.