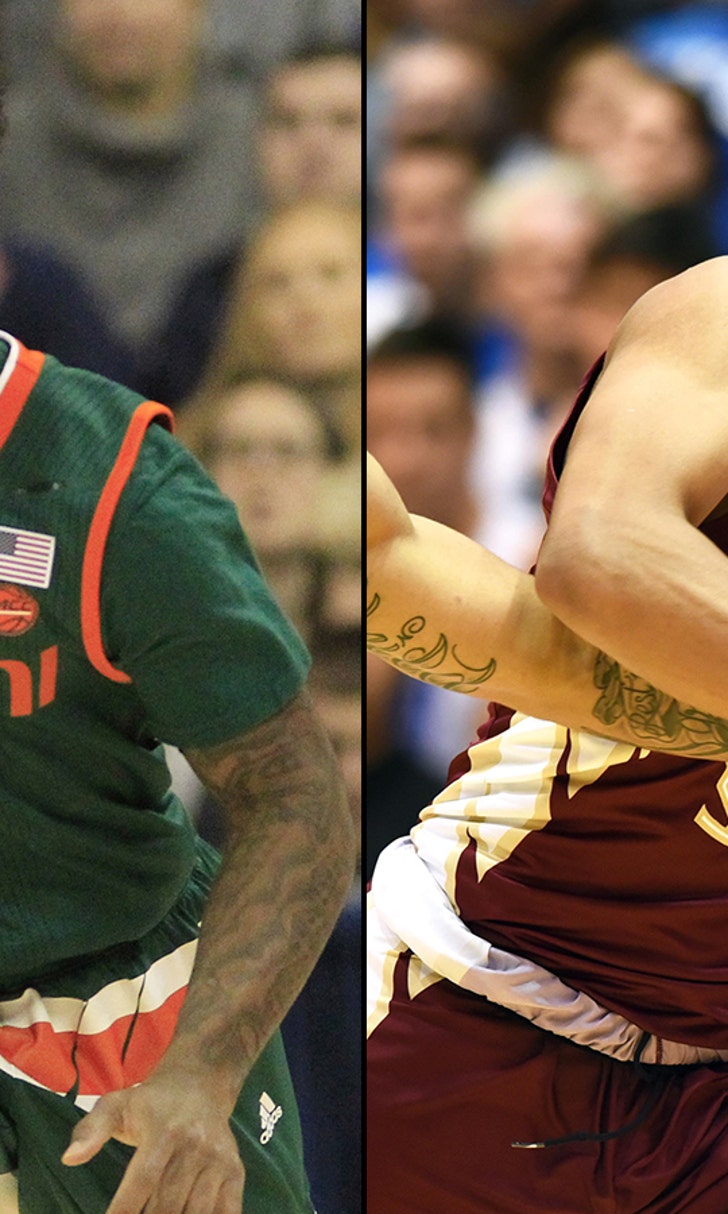 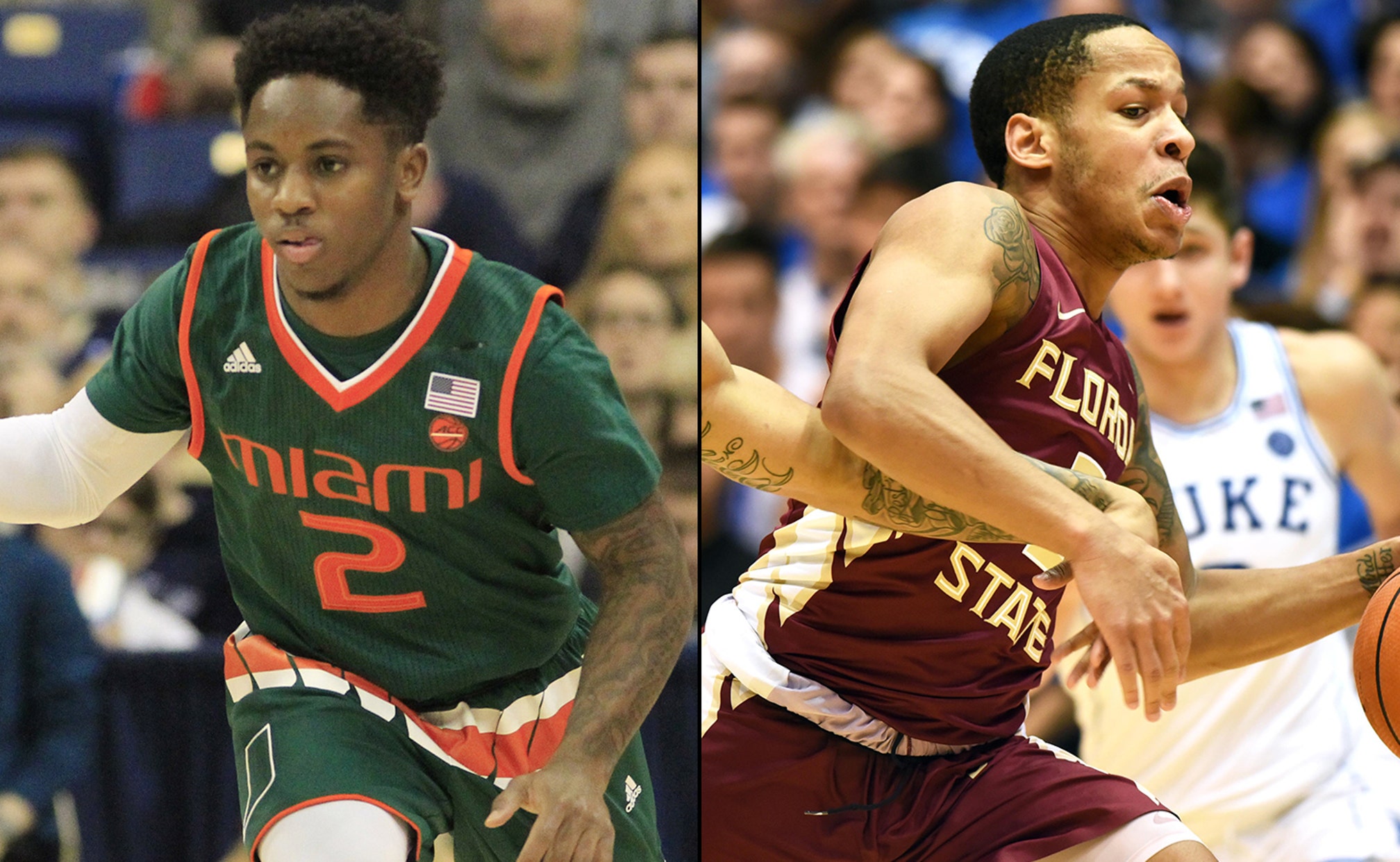 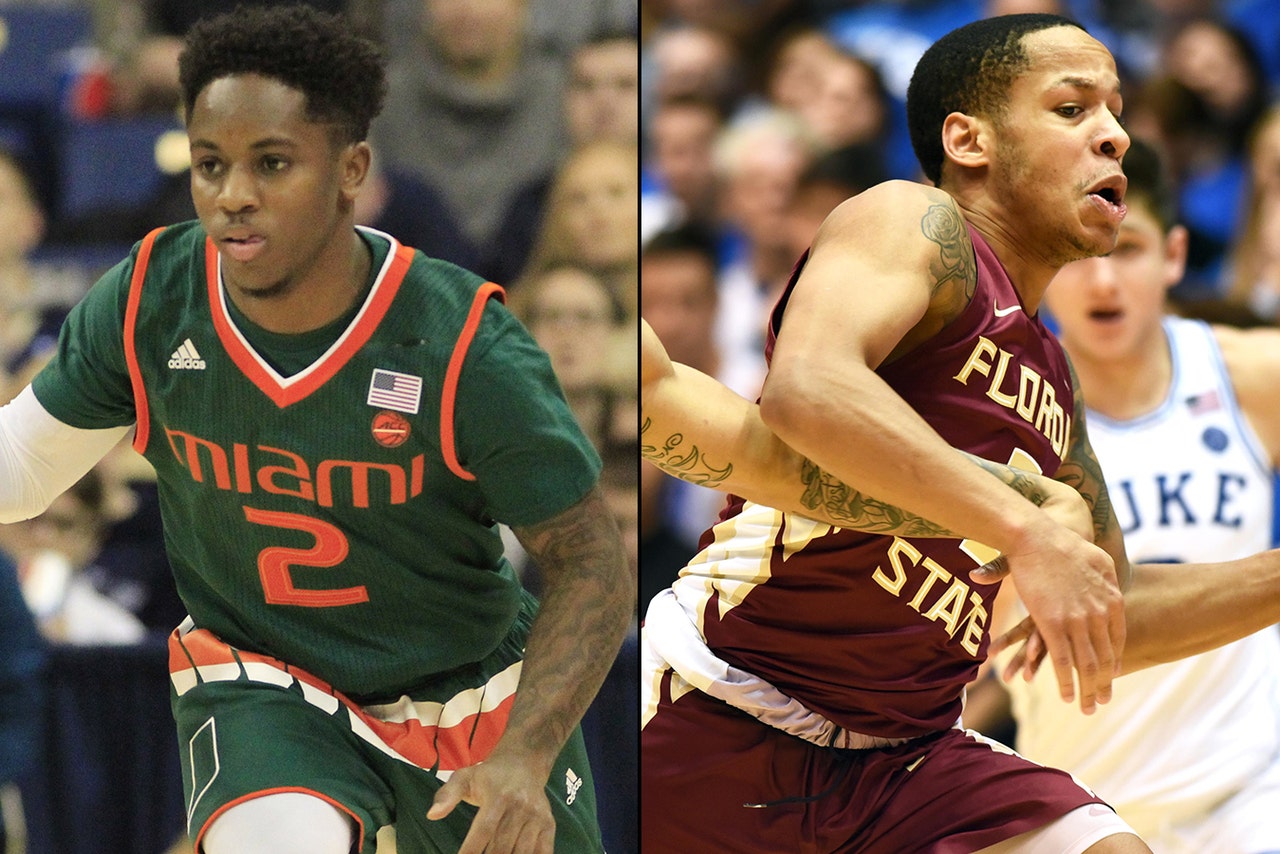 Michigan State was passed by Villanova for the No. 1 ranking after Duke and Kansas lost three weeks ago. The Spartans were No. 3 at the time, but voters moved the fourth-ranked Wildcats to the top spot.

Michigan State (14-1) moved up to No. 1 in the poll released on Monday, receiving 43 of 65 first-place votes following previously top-ranked Villanova's loss to Butler on Saturday.

No. 2 Duke, up two spots, received 21 first-place votes and No. 3 Villanova had one.

Neither Miami nor Florida State moved in the newest poll, with the Hurricanes remaining at No. 15 and the Seminoles standing pat at No. 24.

Michigan State won both of its games last week and hasn't lost since Nov. 14, when Duke beat the Spartans 88-81 at the Champions Classic in Chicago. The Spartans are No. 1 for the first time since the 2015-16 season, the 12th time overall.

"Any time we can be ranked No. 1 is a good thing," Michigan State coach Tom Izzo said after the Spartans beat Savannah State 108-52. "I also think there are five or six teams that could be No. 1."

One thing there certainly isn't: An undefeated team left in college basketball.

No. 3 Arizona State lost to No. 17 Arizona and No. 10 TCU lost to No. 12 Oklahoma on the same day as Villanova, leaving the 1976 Indiana Hoosiers as the last team to finish a season undefeated.

The Sun Devils (12-1) dropped to No. 4 and the Horned Frogs fell from the program's highest ranking to No. 16.

Oklahoma has made a steady climb since debuting in the poll this season at No. 17 on Dec. 18. Now the Sooners are up to No. 7, their highest ranking since reaching No. 1 and finishing the 2015-16 season at No. 7.

Trae Young has been the biggest reason for Oklahoma's rise.

The freshman point guard leads the nation in both scoring (29.5) and assists (10.7) while leading the Sooners to nine straight wins. Young had 39 points, hit the tiebreaking free throws with 7.9 seconds left and had 14 assists in Oklahoma's 90-88 win over previously-unbeaten TCU on Saturday.

The Sooners had the biggest climb in this week's poll, moving up five spots.

Texas A&M recovered nicely from a neutral-site loss to Arizona with five straight wins, moving up to No. 5 in the AP poll. An ugly, 79-57 loss to unranked Alabama sent the Aggies out of the top 10 to No. 11. Texas A&M had the second-biggest drop in this week's poll.

No. 22 Arkansas is back in the AP Top 25 for the first time since finishing the 2014-15 season at No. 21. The Razorbacks beat Cal State-Bakersfield and No. 19 Tennessee last week.

Baylor took the biggest fall in the poll, from No. 18 to all the way out after losing to Texas Tech 77-53 last week.

Creighton dropped out from No. 25 after losing to No. 23 Seton Hall and beating Providence.