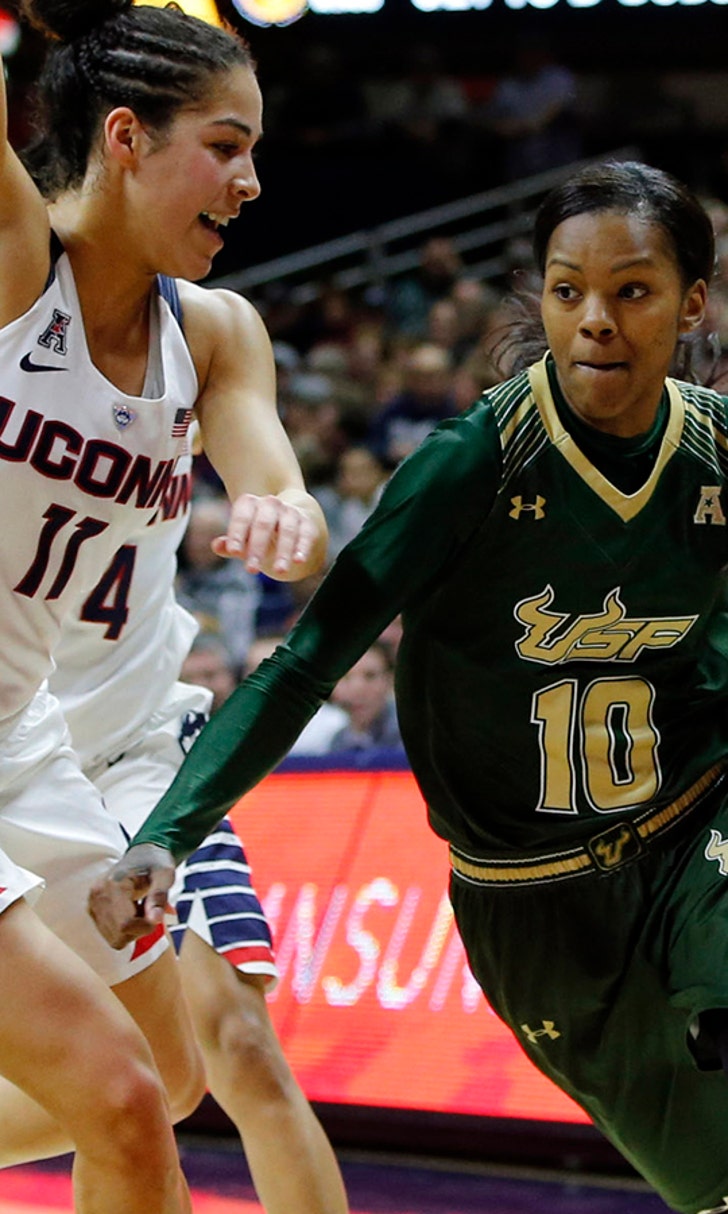 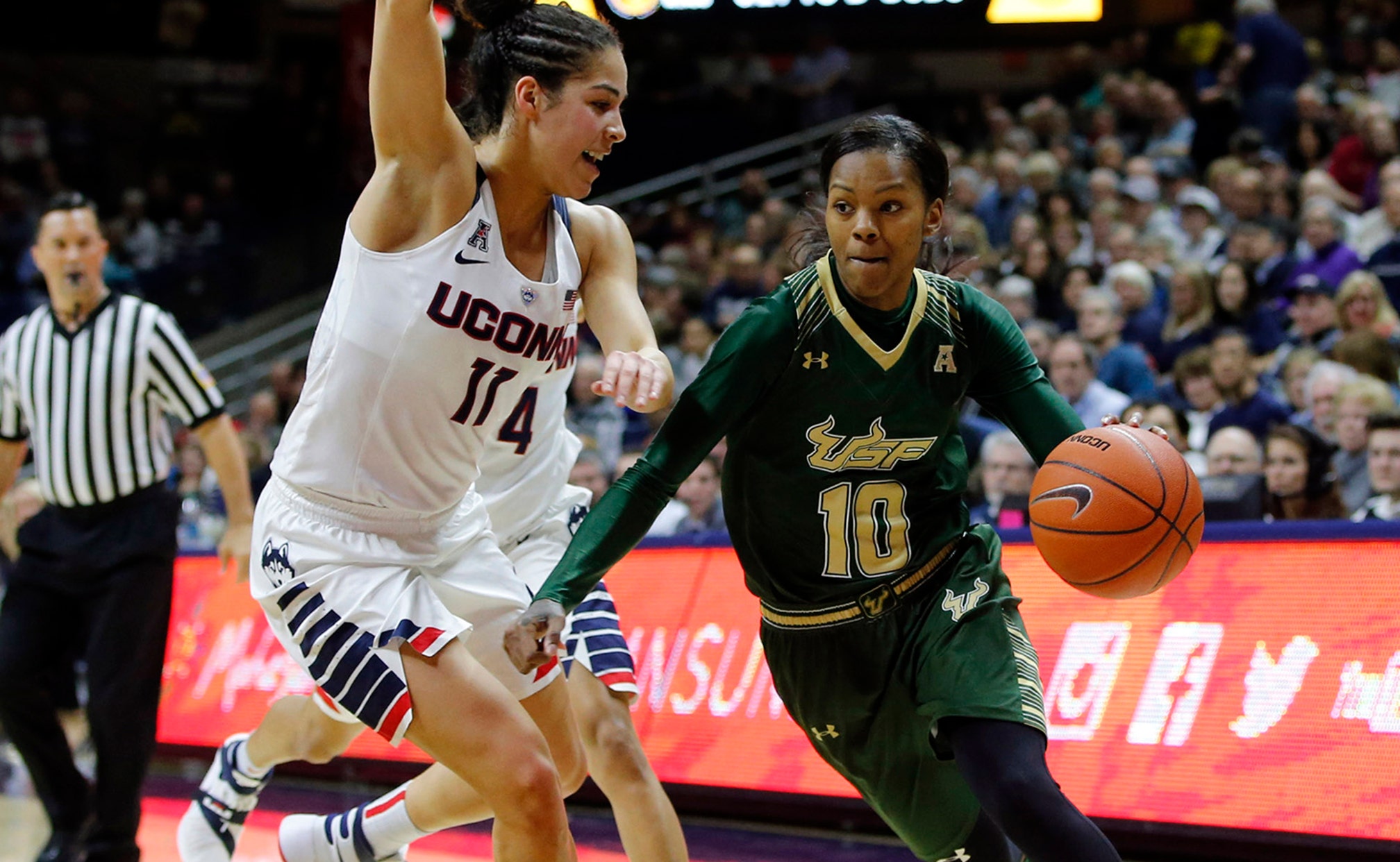 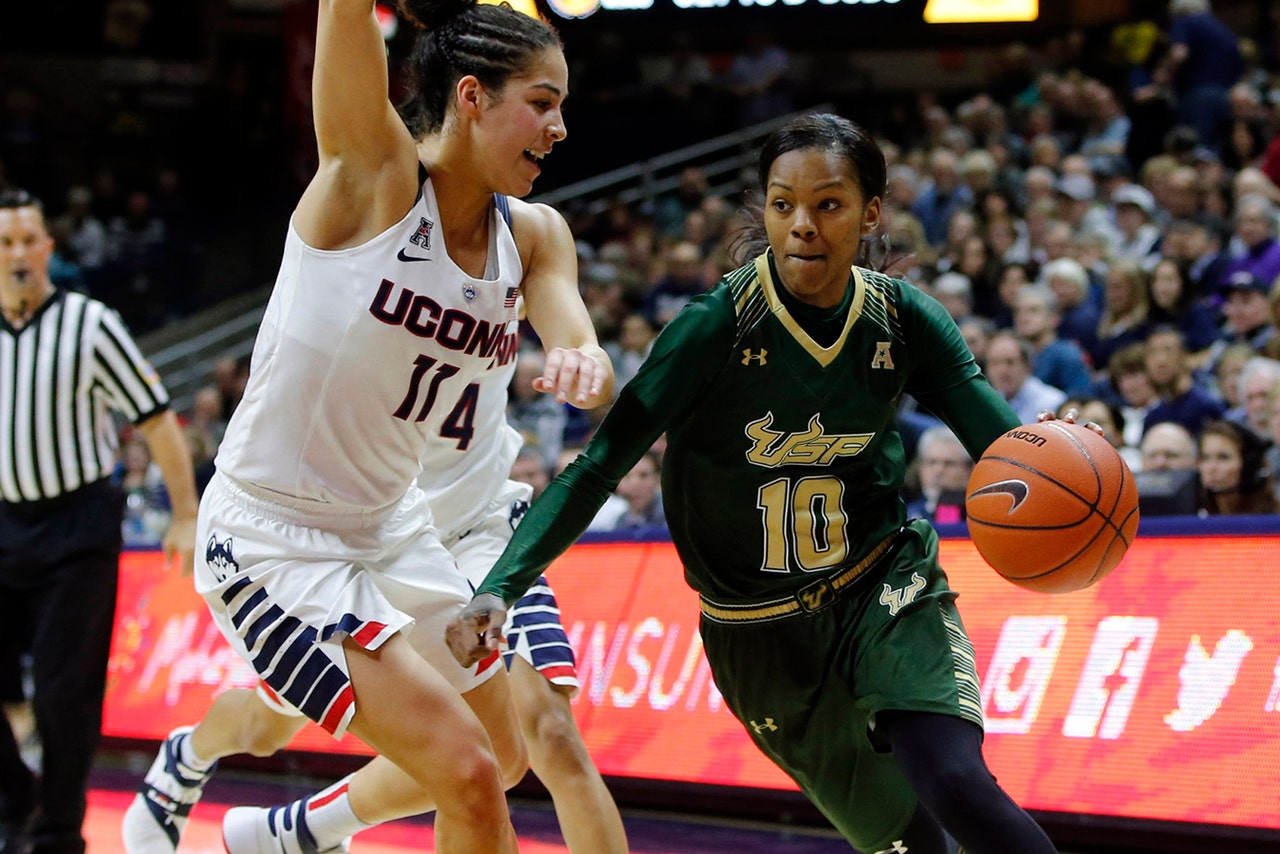 PHOENIX -- The Phoenix Mercury made three selections Thursday night in the 2016 WNBA Draft. With the eighth overall pick, the Mercury selected South Florida standout guard Courtney Williams. In the second round, Phoenix drafted Oregon forward Jillian Alleyne, and finished the night picking UCLA guard Nirra Fields in the third round.

"I'm excited with the outcome of this draft," Mercury General Manager Jim Pitman said. "For Courtney Williams to be available to us at the eight spot was a huge win for us. She's been a player we've been watching extensively for the past five months. We see her as a great fit for the Phoenix Mercury and we're excited to have her on the roster."

A 2016 Wooden Award Finalist as one of the nation's top overall players, the 5-foot-8 Williams finished her four-year collegiate career by averaging a career-best 22.4 points, the ninth-best average in the nation, to go along with 8.4 reboundsâat the point guard position.  A quick, athletic guard who can get to the basket and create her own shot, Williams was a unanimous selection to the All-AAC First Team in bother her junior and senior seasons, and finished her career at USF as the program's second-leading scorer all-time (2,304 points).

Playing in a conference against the measuring stick for all women's college basketball in 2016, some of Williams most notable performances of the season came against the eventual champion Connecticut Huskies. In three games against UCONN, Williams averaged 21.0 points and 8.0 rebounds while playing all 40 minutes in all three games. On January 10, the Folkston, Ga.-native recorded game highs of 26 points and 13 rebounds against the dominant Huskies.

Alleyne, a 6-foot-3 native of Fontana, Calif., averaged 17.9 points and 14.3 rebounds as a senior at the University of Oregon in a season cut short due to an ACL injury that will cause her to miss the entire 2016 WNBA season. Widely projected as a first-round pick before the injury, Alleyne finished her career ranked second in NCAA history with 92 career double-doubles and third in NCAA history with 1,712 career rebounds. Named to the AP All-American Third-Team in both her junior and senior seasons, Alleyne had played in 120 consecutive games for the Ducks before her injury.

Fields, a 5-foot-9 guard, was a three-time All-Pac-12 performer in her career at UCLA. During her senior season, the Santa Ana, Calif., native averaged 15.3 points (2nd-team), 5.4 rebounds (3rd-team) and recorded 49 total steals, second-most among Bruins. Fields finished her career third on the Bruins' career list for made three-pointers (138) after connecting on a career-high 33.0 percent from beyond the arc as a senior.