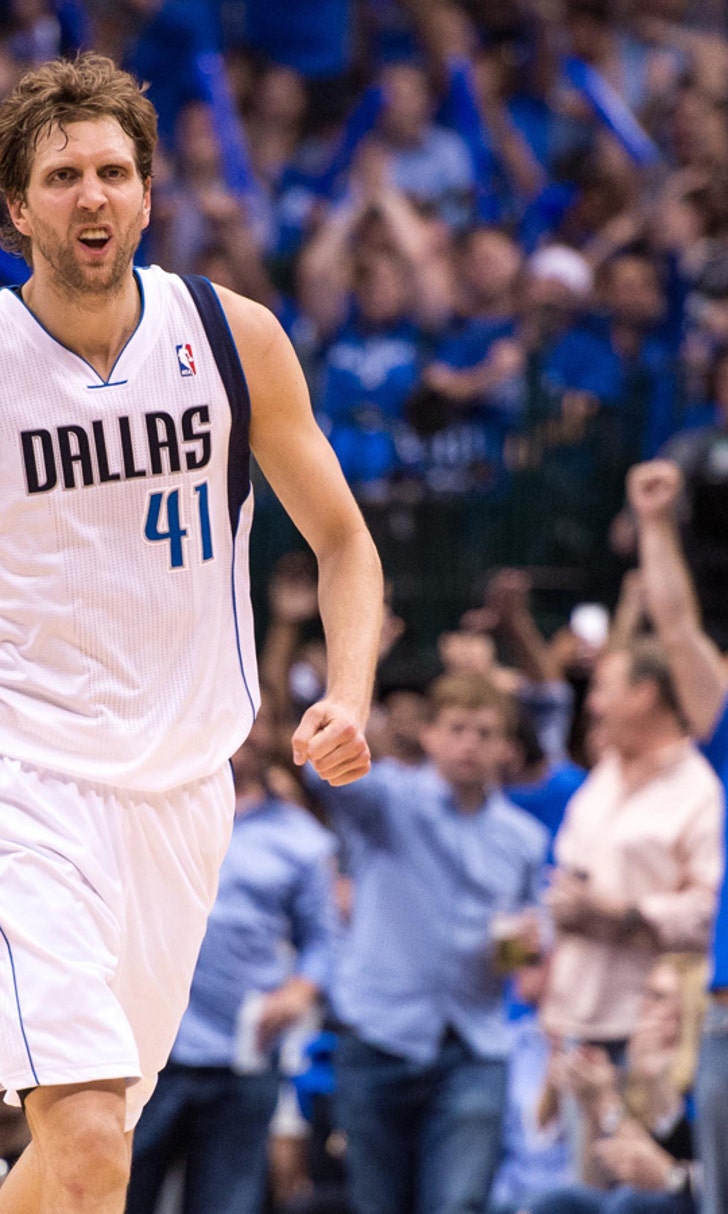 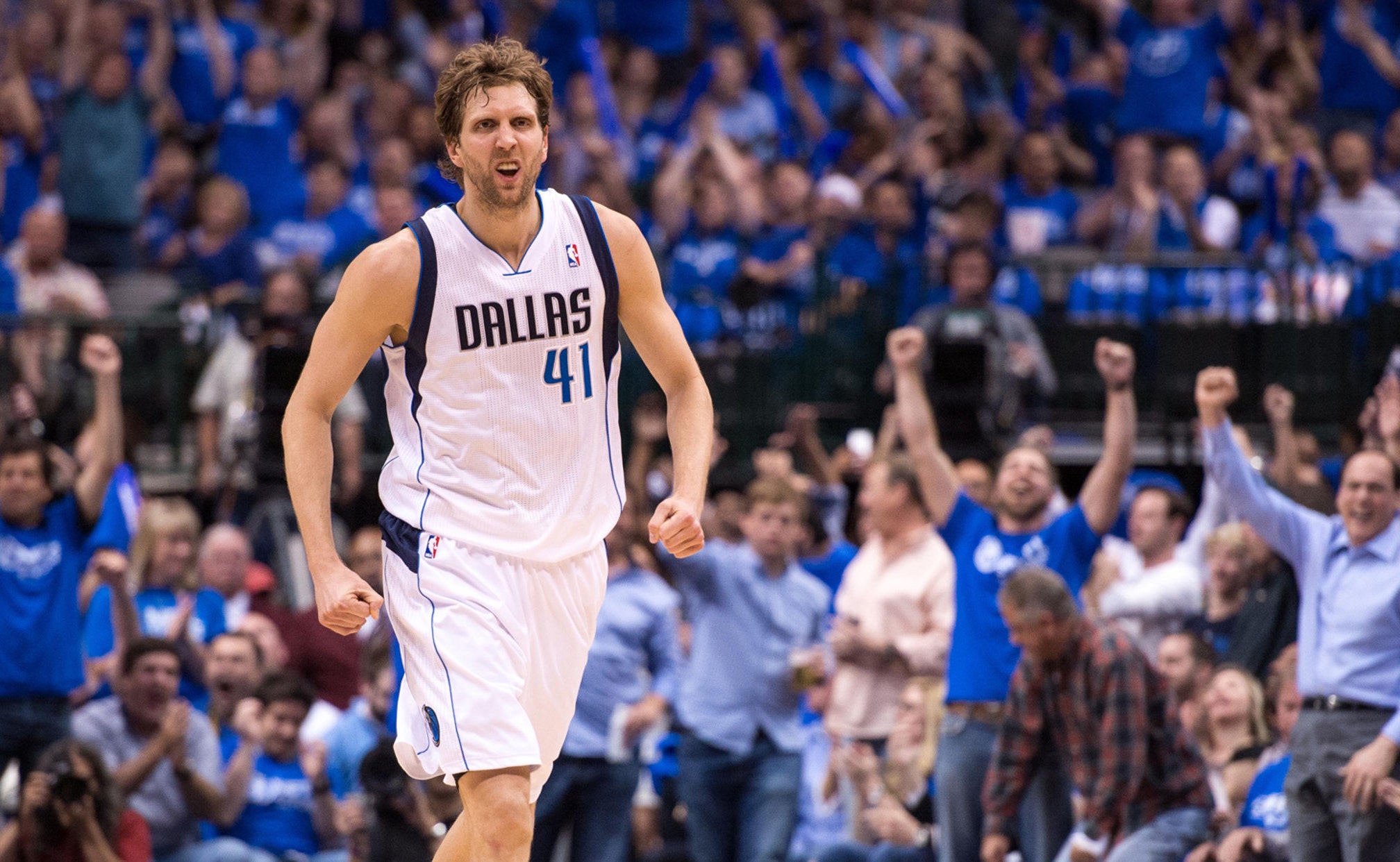 The Dallas Mavericks spent the past two offseasons attempting to make Dirk Nowitzki their second-best player. They struck out with coveted free agents Deron Williams and Dwight Howard, but Monta Ellis may prove to be the best fall-back option in franchise history.

With the Spurs closing in on series-clinching win Friday, Ellis put together the most important stretch of his career. He scored 12 of his game-high 29 points in the five-minute span that saw the Mavs overtake the Spurs in a 113-111 win. Nowitzki dropped in 22 points, but Ellis was the best player on the court for either team. His 3-pointer with 4:57 left in the fourth quarter gave the Mavs a 94-92 lead. He then knifed through the lane a minute later to score on a layup while drawing a foul from Manu Ginobli. Ellis' ensuing free throw gave the Mavs a 100-94 lead with 3:22 left. He followed that up by connecting on a floater in the lane to give the Mavs a 102-94 lead.

He's been the Mavs' best player in this series, and no one seems to have a problem with that. But when a reporter began a question after the game with the words "This has always been Dirk's team," Ellis quickly added, "It still is."

And while that's true to some extent, the Mavs will try to ride Ellis to a win in Game 7 on Monday. Nowitzki actually checked out of the game with four minutes remaining and cheered with his teammates as Ellis hit two enormous shots. Both players made appearances in the main interview room, a place once reserved only for Nowitzki.

Mavs coach Rick Carlisle said he reminded Ellis to stay aggressive after he struggled (3-of-8) in the first half with only seven points. He must've listened.

"The second half didn't start great, but then when he came back in, he made huge plays," said Carlisle. He made a huge three, attacked the rim, had one or two three-point plays. Then defensively, he's around the ball. I loved the way he bounced back in the second half."

Asked why Ellis is so difficult to defend when he attacks the rim, Spurs coach Gregg Popovich deadpanned, "It's called speed."

The Spurs came into Friday's game with a 55-1 record when they began the fourth quarter with a lead. They quickly erased a six-point halftime deficit and outscored the Mavs, 29-18, in the third quarter. Ellis and Nowitzki combined for 16 of the Mavs' 18 points in the quarter. It looked like the Spurs were well on their way to a win, but Ellis and Game 3 hero Vince Carter combined for 20 points in the fourth quarter. Spurs point guard Tony Parker performed brilliantly down the stretch, but it wasn't enough.

The Mavs also received a huge lift from backup center DeJuan Blair, who was suspended for Game 5 after kicking Tiago Splitter in the head. Blair had nine rebounds and two steals in just over 12 minutes in the first half. Brandan Wright, normally the first center off the bench, did not log a single minute. Blair finished with 10 points, 14 rebounds and four steals. His and-1 play off an offensive rebound with 4:25 left gave the Mavs a 97-92 lead. Blair was asked whether this was revenge for his Game 5 suspension.

All the pressure is on the Spurs now. No one thought this series would go seven games, including the Spurs. The Mavs are one of the better road teams in the NBA and they've already won a game in San Antonio this series.

It's a nice accomplishment to have taken this series to seven games. But the Mavs don't see it that way. Only a couple hours before the game, Carlisle was telling 103.3 FM ESPN that he felt like his team should've been leading the series, 3-2.

Nowitzki has never lost a Game 7. And Ellis intends to help him keep it that way.