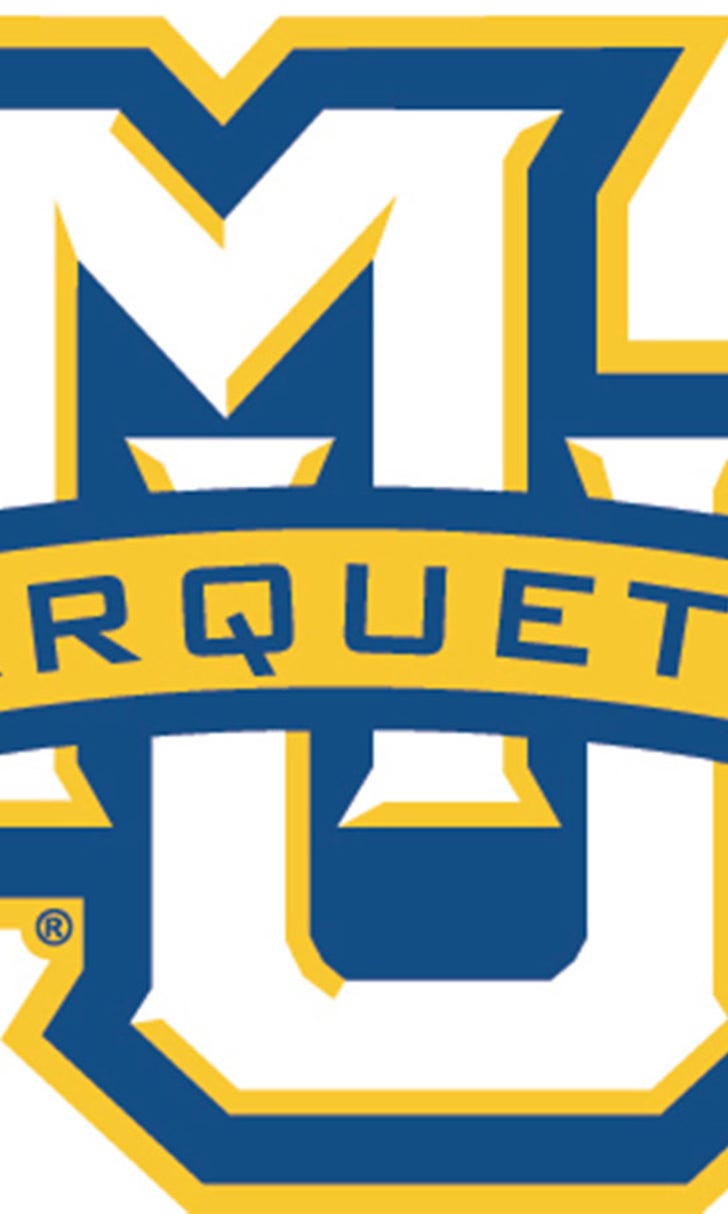 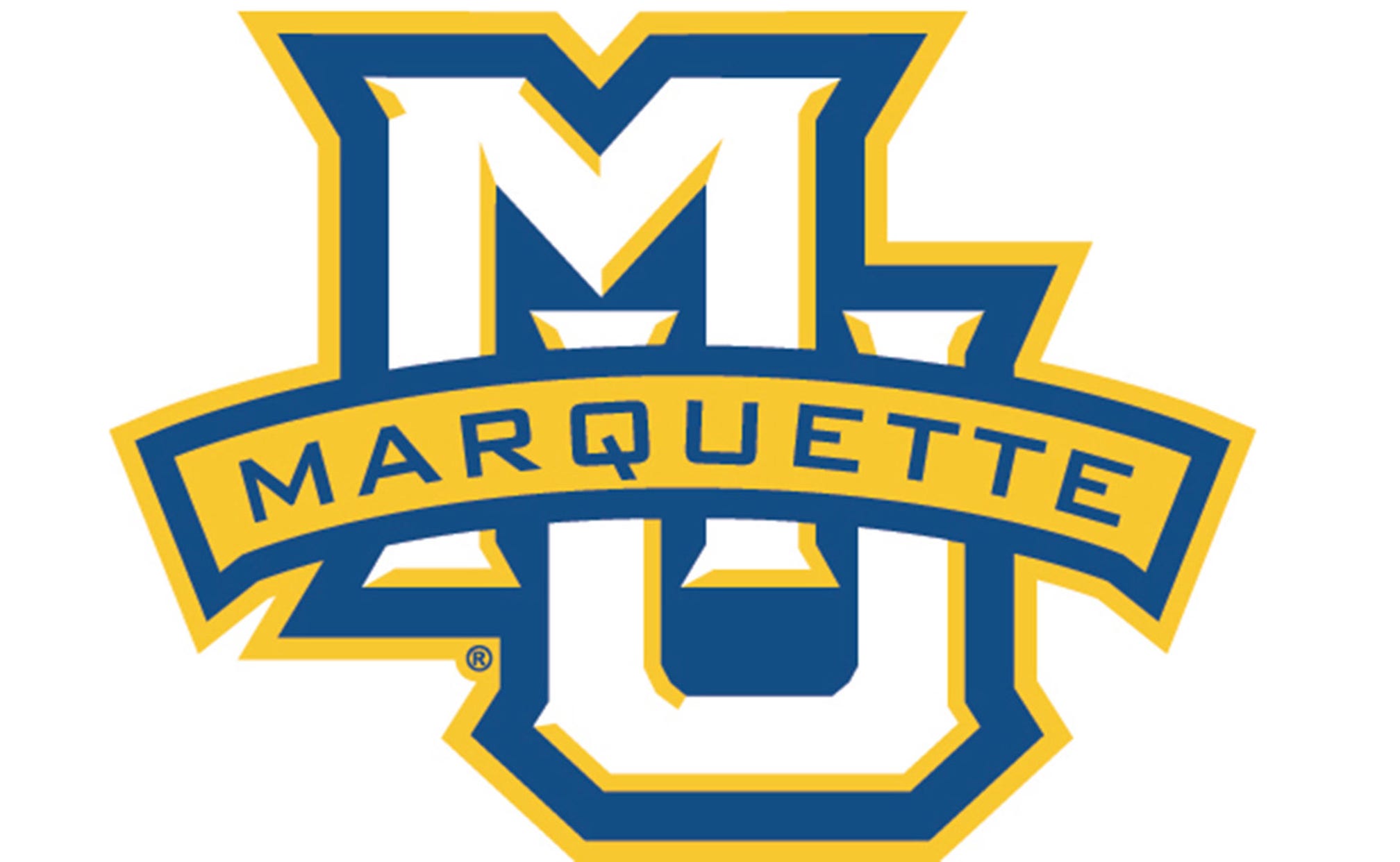 The Golden Eagles will play an exhibition game against Wisconsin Lutheran on Nov. 8 at the BMO Harris Bradley Center before opening up the regular season with a home game against Tennessee-Martin on Nov. 14.

Marquette's first road game will come at Ohio State on Nov. 18, as the Golden Eagles head to Columbus after the Buckeyes played in Milwaukee last season.

Prior to participating in the Orlando Classic over Thanksgiving, Marquette will host Nebraska-Omaha (Nov. 22) and NJIT (Nov. 24) in Milwaukee. The bracket has yet to be released for the Orlando Classic, but Georgia Tech, Kansas, Michigan State, Rhode Island, Rider, Santa Clara and Tennessee join Marquette in a loaded field.

The annual game between Wisconsin and Marquette will take place at the BMO Harris Bradley Center on Dec. 6, while Arizona State comes to Milwaukee on Dec. 16. Marquette will conclude the non-conference portion of its schedule against North Dakota on Dec. 22 and Morgan State on Dec. 28.