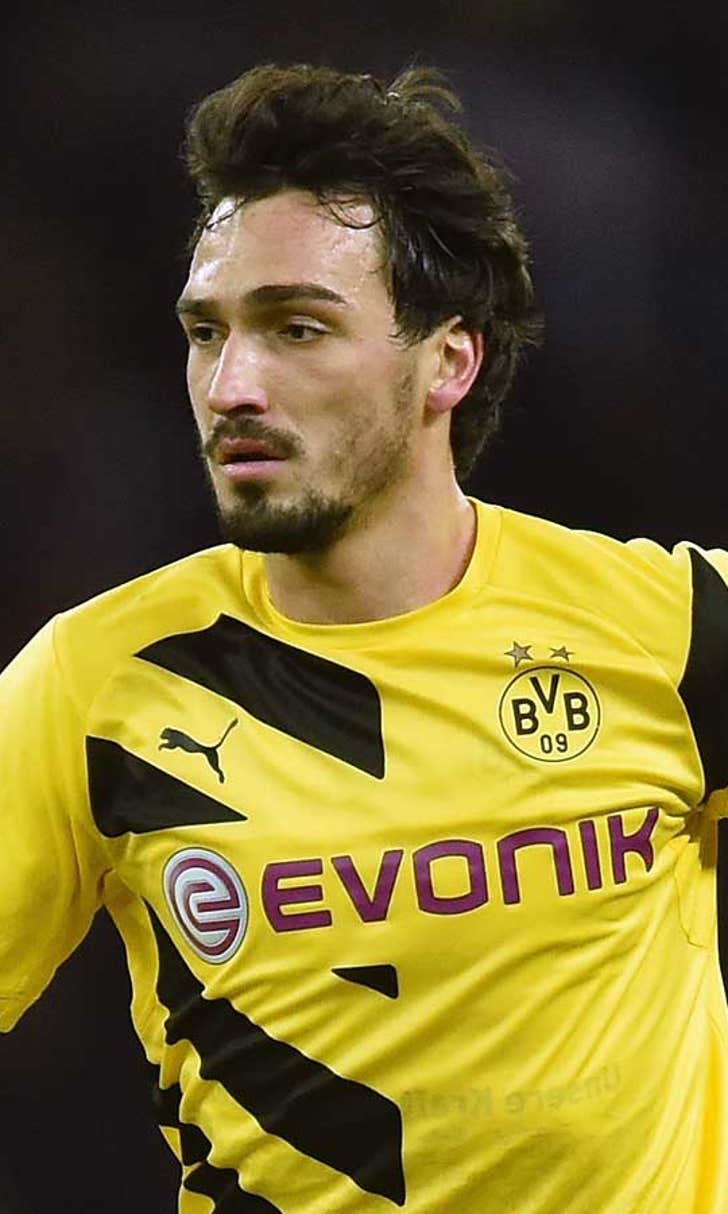 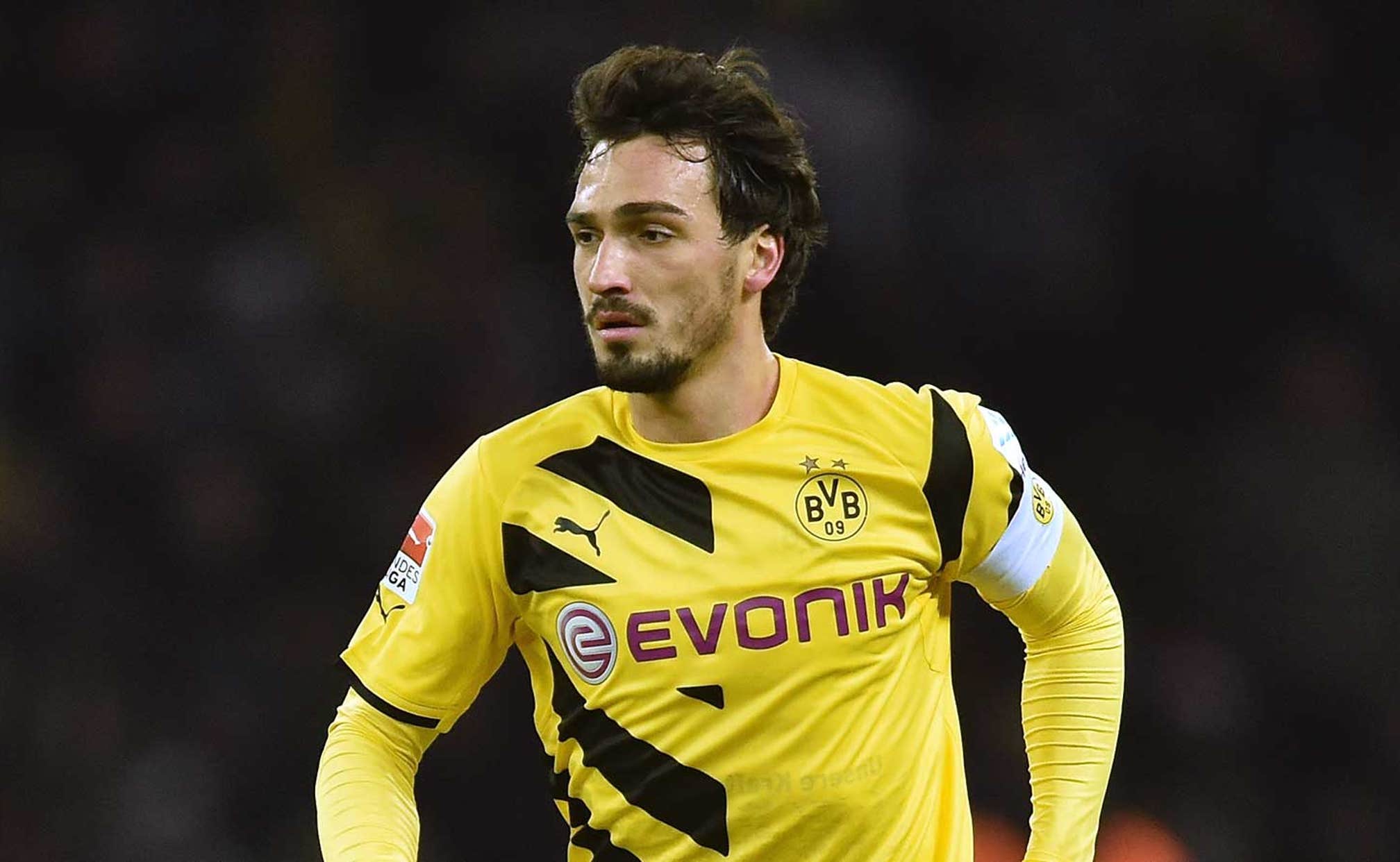 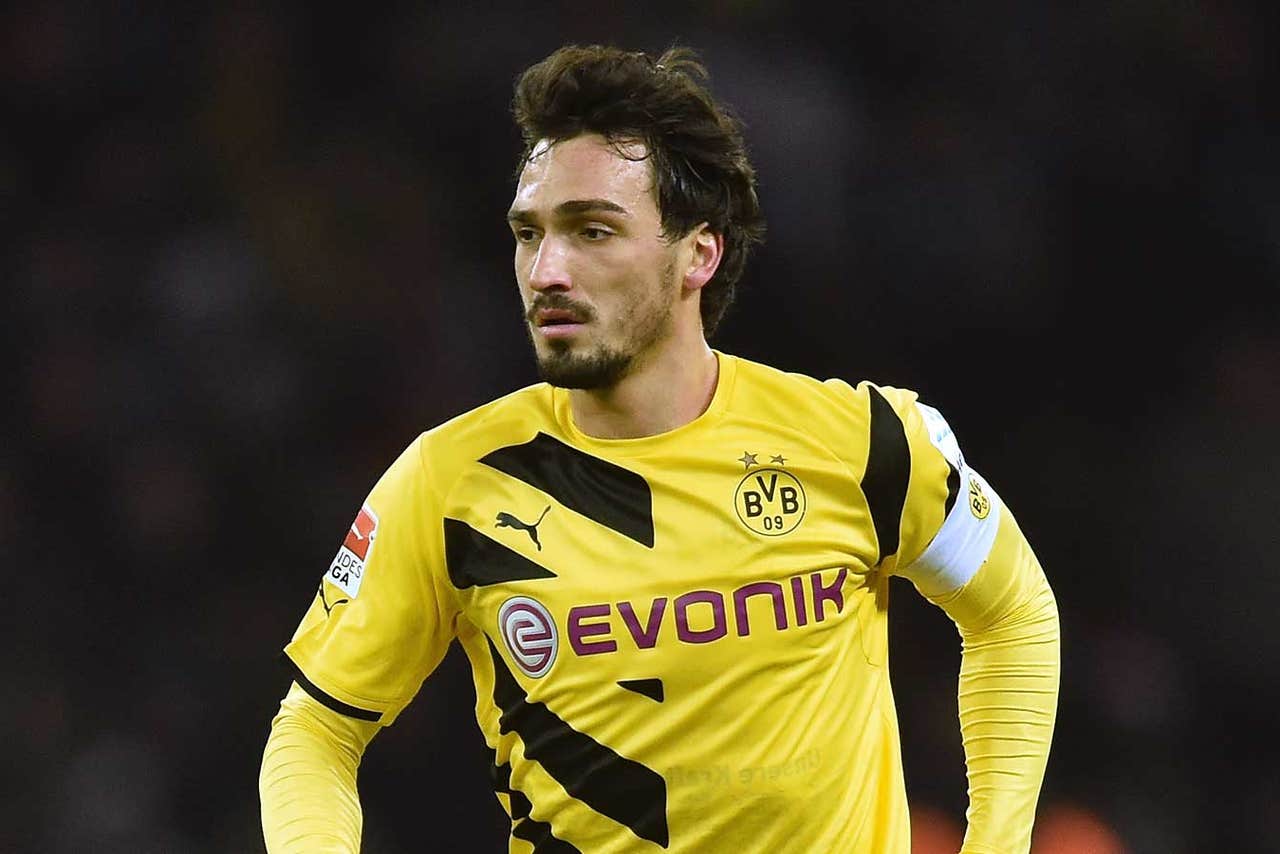 Lionel Messi is ready to listen if Chelsea or Manchester City offer a staggering £500million package for him to quit Barcelona this summer.

Lukas Podolski has only left Arsenal on loan but does not expect to be returning to the Emirates.

Real Madrid assistant boss Paul Clement is in the frame for the Newcastle job.

Barcelona want Manchester City chiefs Txiki Begiristain and Ferran Soriano to prevent the club going into meltdown - and hope they can lure Manuel Pellegrini back to Spain.

Brendan Rodgers accepts Liverpool cannot compete on wages in the search for a world-class talent to replace Steven Gerrard.

Arsenal boss Arsene Wenger is on red alert after Borussia Dortmund midfielder Ilkay Gundogan was given a contract ultimatum.

Garry Monk has told Manchester City that Wilfried Bony can win them the title - as long as they meet Swansea's £30million valuation.

Roma midfielder Kevin Strootman has moved to quash speculation that he is keen for a move to Manchester United.

Remi Garde is set to be the first coach interviewed for the Newcastle job.

Danny Ings has given Burnley a huge boost by insisting he won't quit in January.

Paul Lambert has urged Scott Sinclair to quit Manchester City for Aston Villa after insisting he can help rediscover the winger's best form.

Manchester United have moved a step closer to securing David de Gea on a new contract on the very day they confirmed the arrival of his new number two Victor Valdes.

Brendan Rodgers insists Liverpool will remain an attractive destination for the game's top players even when they lose one of their biggest stars.

Arsenal have gone cool on a deal for Saint Etienne's Loic Perrin after his club asked for £8million for the 29-year-old defender.

Manchester City defender Matija Nastasic is poised to wrap up his move to Schalke over the coming days.

Tottenham are willing to make an offer for Burnley striker Danny Ings in this window but Sean Dyche is hopeful he will still see out his contract.

Wolfsburg are lining up a £23million bid for Chelsea forward Andre Schurrle.

Swansea are attempting to sign Anderlecht striker Aleksandar Mitrovic with the money they get for Wilfried Bony.

David De Gea has been offered a 'double your money' deal by Manchester United to make him one of the highest paid goalkeepers in the world.

Liverpool striker Mario Balotelli has no interest in joining Olympiacos on loan.

Lukas Podolski has slammed Arsene Wenger over his Arsenal exit.

Newcastle are planning to speak to the first two contenders to replace Alan Pardew this weekend.

Alan Pardew has confessed that managing Newcastle will be "difficult" for his successor at St James' Park because of the club's stringently careful financial and transfer policies.

Arsenal are in pole position to start a bidding war with Liverpool to sign Lyon striker Alexandre Lacazette after the Frenchman revealed his dream is to play abroad.

Paulinho can only leave Tottenham if it is on a permanent basis as chairman Daniel Levy refuses to let the Brazilian head out on loan.