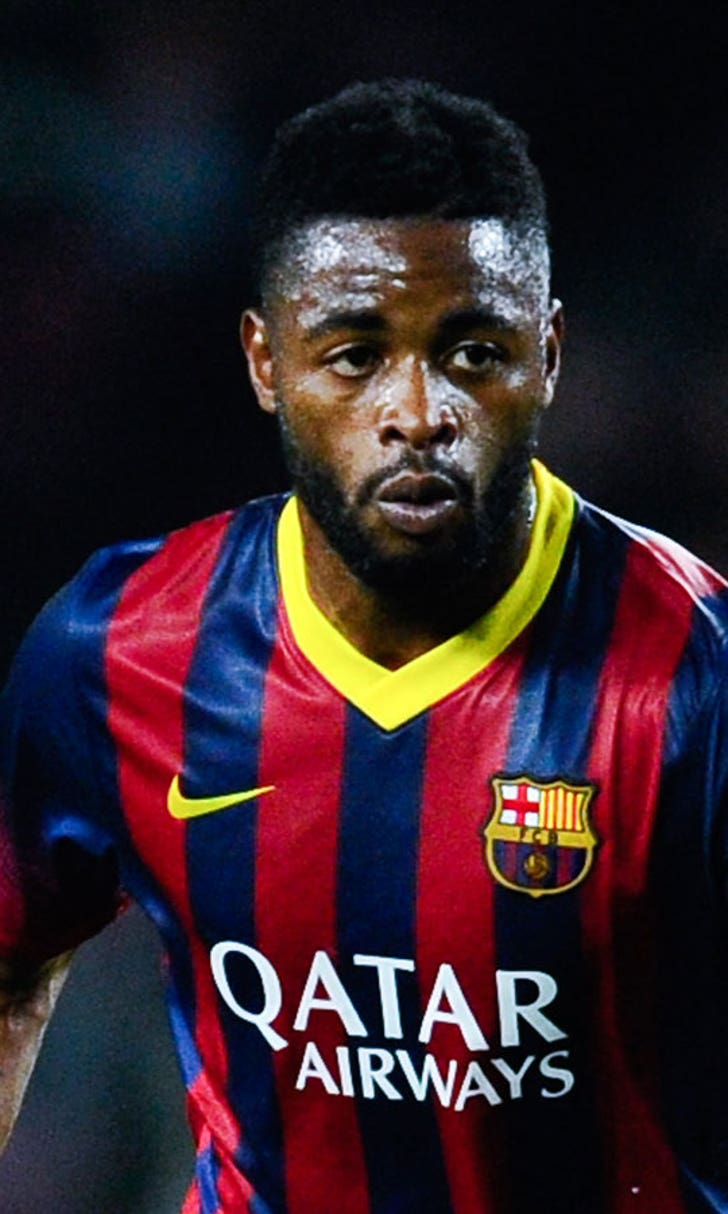 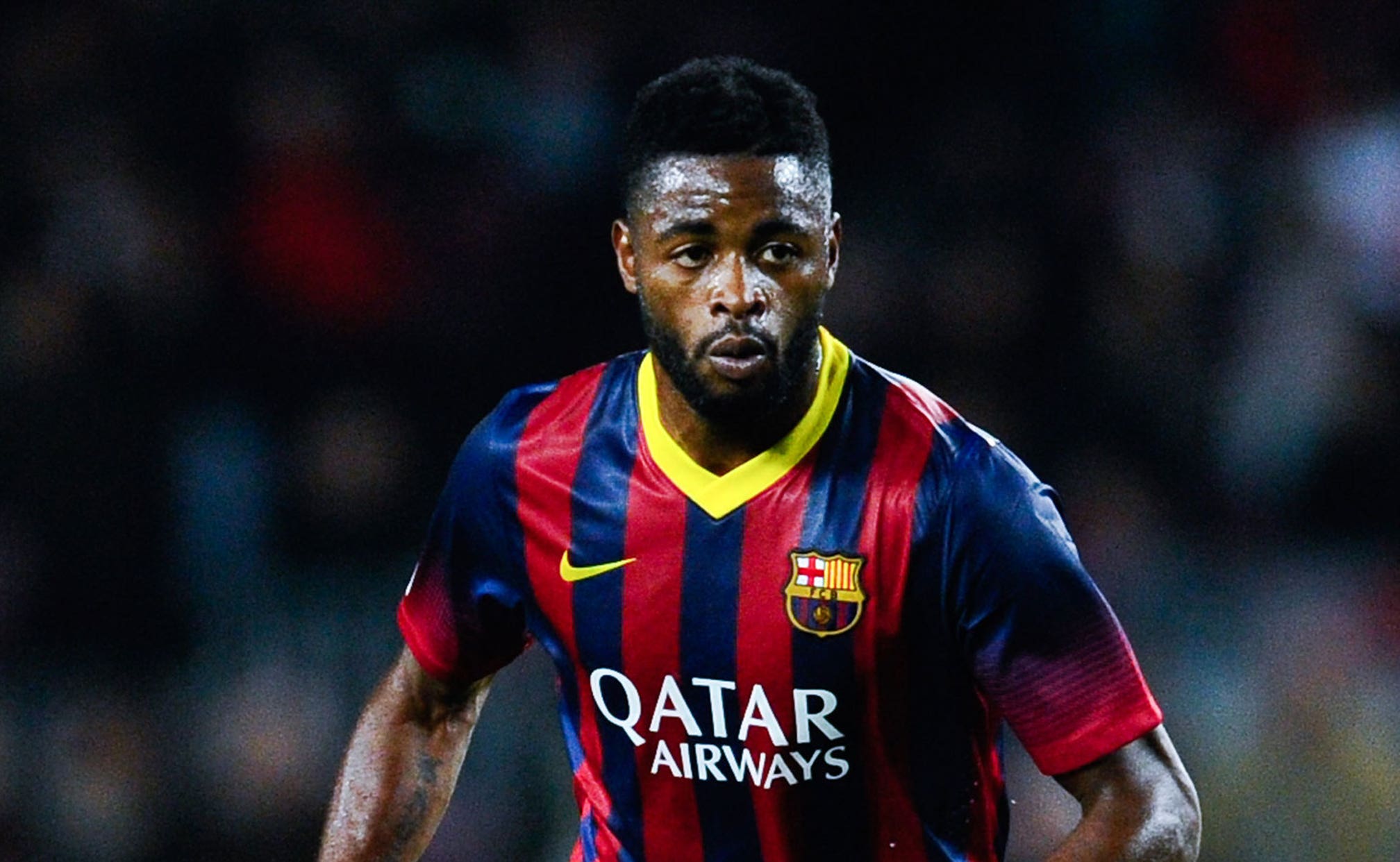 Manchester United, Liverpool keen on bringing Song back to England 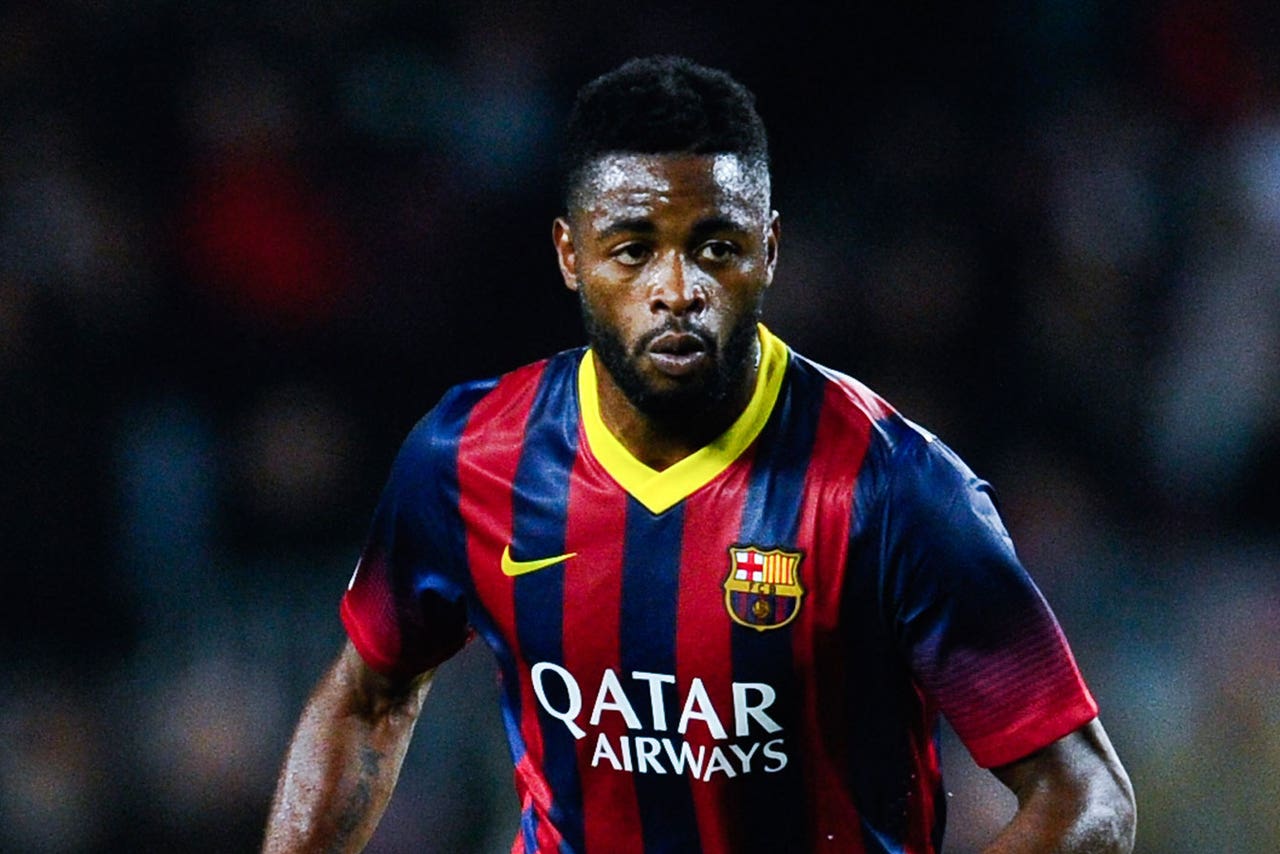 Arsenal were last night rocked as Arsene Wenger was offered the Monaco job.

Malky Mackay issued a groveling apology and dropped his £7.5million court case against Cardiff yesterday - without a penny in compensation.

Toronto are planning for Jermain Defoe to get a World Cup call-up by signing former Swansea striker Luke Moore as cover.

Chris Hughton is in line for a quick return to management at West Brom.

Jordan Henderson has agreed in principle to a contract extension that would tie him to Liverpool for at least the next four years.

Liverpool are ready to capitalize on Cardiff's relegation to finally land Steven Caulker.

Bacary Sagna will delay a decision on his future until after the World Cup - giving Arsenal fresh hope of keeping hold of him.

Gus Poyet's Sunderland future was cast into more doubt yesterday ahead of a make-or-break summit with owner Ellis Short.

Leicester keeper Kasper Schmeichel wants to stay at the club.

Jose Mourinho will hand Roman Abramovich a dossier of his plans for next season on Monday and the Chelsea manager will set out his case to keep veteran trio John Terry, Frank Lampard and Ashley Cole.

Pepe Mel is facing his last match as a Premier League boss at Stoke. But the Spaniard insists that if he does get the chop his biggest regret will be not showing West Brom fans what a good coach he is.

Aston Villa boss Paul Lambert insists he will not walk out on the club.

Tottenham are already planning for their summer recruitment drive, with Newcastle loanee Loic Remy top of their wanted list.

Malky Mackay has shaken hands on a £2m deal with Cardiff owner Vincent Tan, paving the way for a return to football.

Neil Adams says he's the best man to lead Norwich in the Championship.

Adam Lallana's dream move to Liverpool could be scuppered by Bournemouth and their sell-on clause.

Jake Livermore is convinced he will be back at Hull next season.

Roberto Martinez has vowed to lead Everton into the Champions League next season.

Brendan Rodgers has admitted Liverpool are facing another crucial summer in the transfer market as they look to maintain their position as title challengers.

Sam Allardyce insists there should be no question marks over his ambition at West Ham as he prepares to fight for his future in a crunch meeting with the club's owners on Tuesday.

Paul Lambert has told Aston Villa owner Randy Lerner that the club will face relegation next season unless there is investment in the team.

Laurent Koscielny has signed a new long-term contract with Arsenal.

Inter Milan have revived their interest in Tom Ince. The 22-year-old is out of contract at Blackpool and can move abroad for as little as £155,000 in compensation.

Liverpool are looking at a £5million move for Swansea goalkeeper Michel Vorm.

Valencia will make a new bid to sign Southampton striker Dani Osvaldo once his loan with Juventus finishes.

Paul Lambert will not walk away from Aston Villa even if he is told to work within the same budget restrictions again.

Mauricio Pochettino has emerged as the clear favorite to take over at Tottenham Hotspur as Tim Sherwood, the present head coach, revealed some of the disharmony at the club.