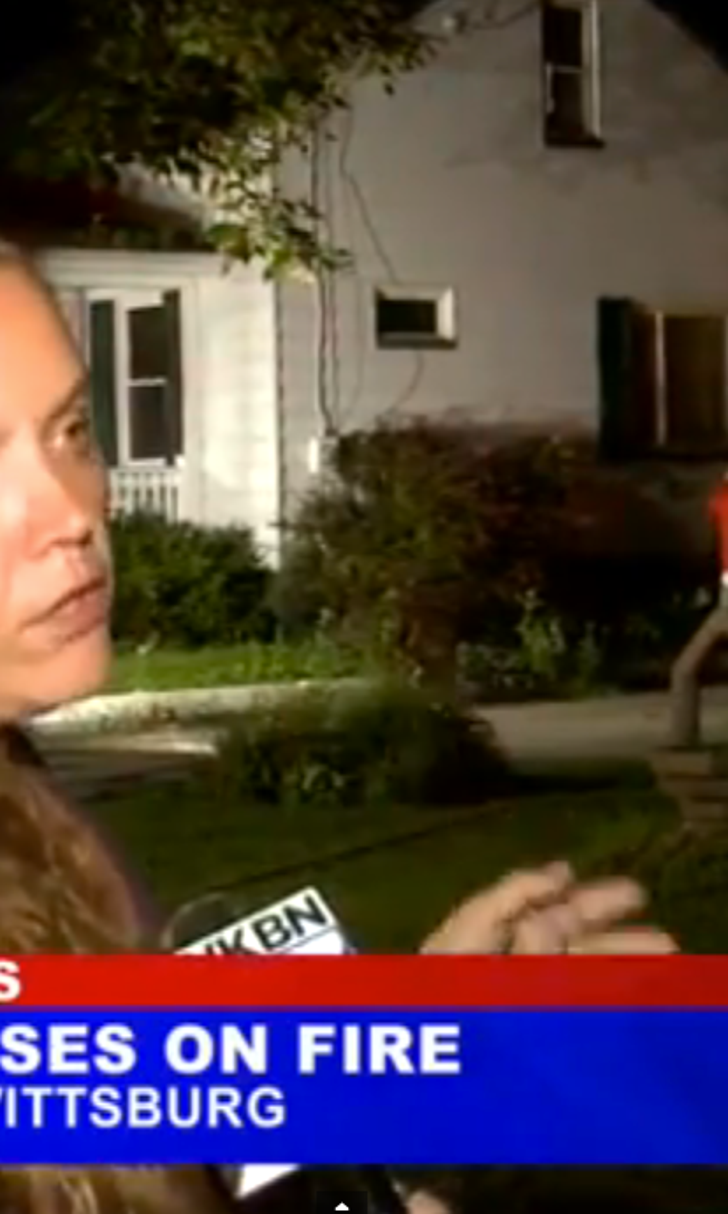 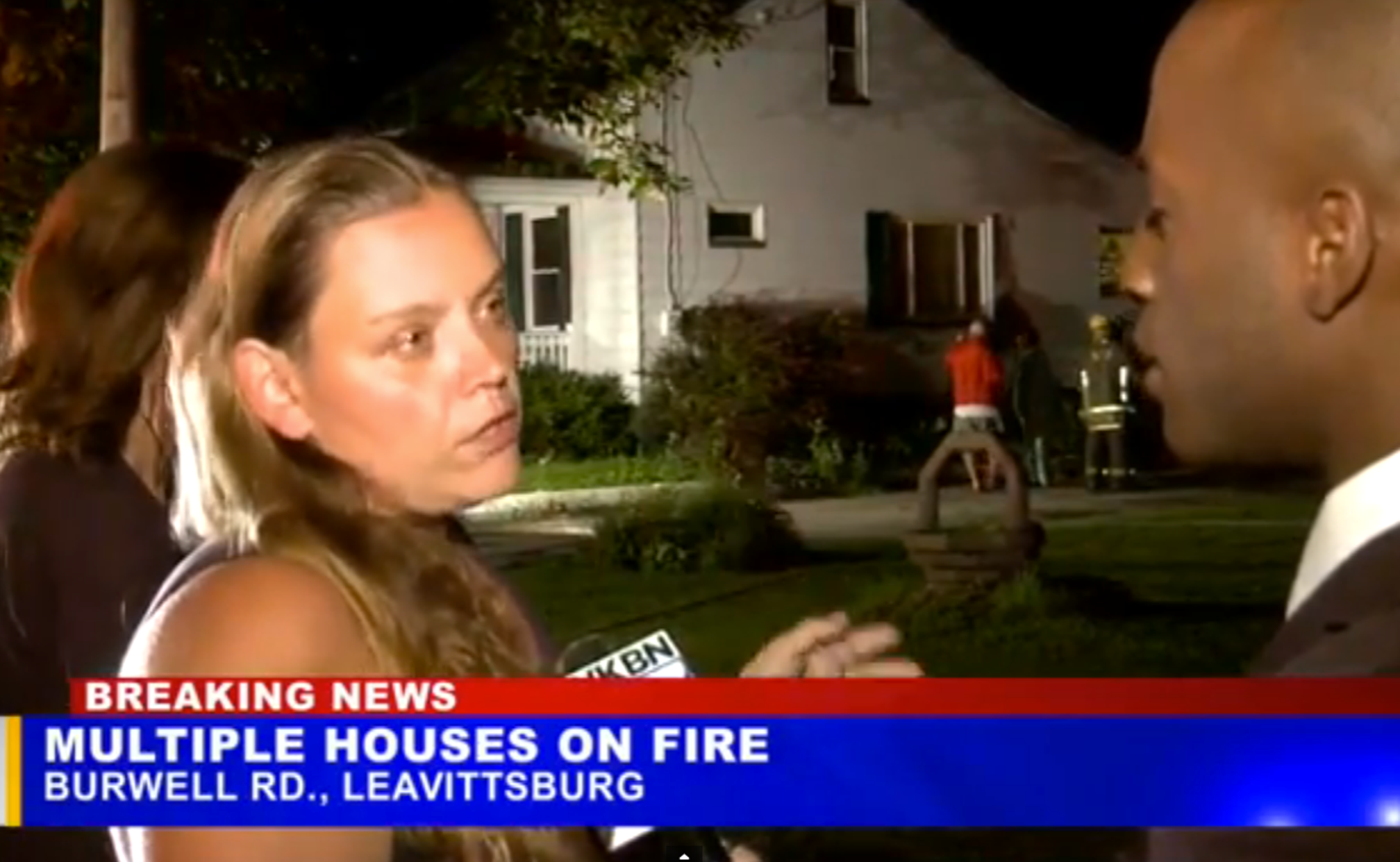 My favorite news stories are ones that make me feel better about my life, because "normal" to some people is equal parts bizarre and funny and sad.

The following video comes from Ohio, the Alabama of the Midwest, where a local news affiliate is interviewing a woman named Heather Tenney who woke up late last night to find her garage on fire. This feels like your average on-the-scene coverage until the fun starts at 1:07 in.

After the reporter asks how the fire occurred, Tenney admits that her cousin did it, even though she doesn't want to name names. (Let's hope the Leavittsburg, Ohio police can solve that mystery without Tenney's help.) Why would her cousin do such a thing? Well, you have to watch this...

Let's talk about how this reporter has no feel for a story. Here's some advice, dude. Next time an unexpected cousin love triangle arson story comes up, maybe ask some follow-up questions. A few suggestions:

I hate to end this story on a tragic note, but cousin marriage is illegal in Ohio. So no matter how many houses the suspect sets on fire in the name of love he can never give Heather Tenney what her husband already has.