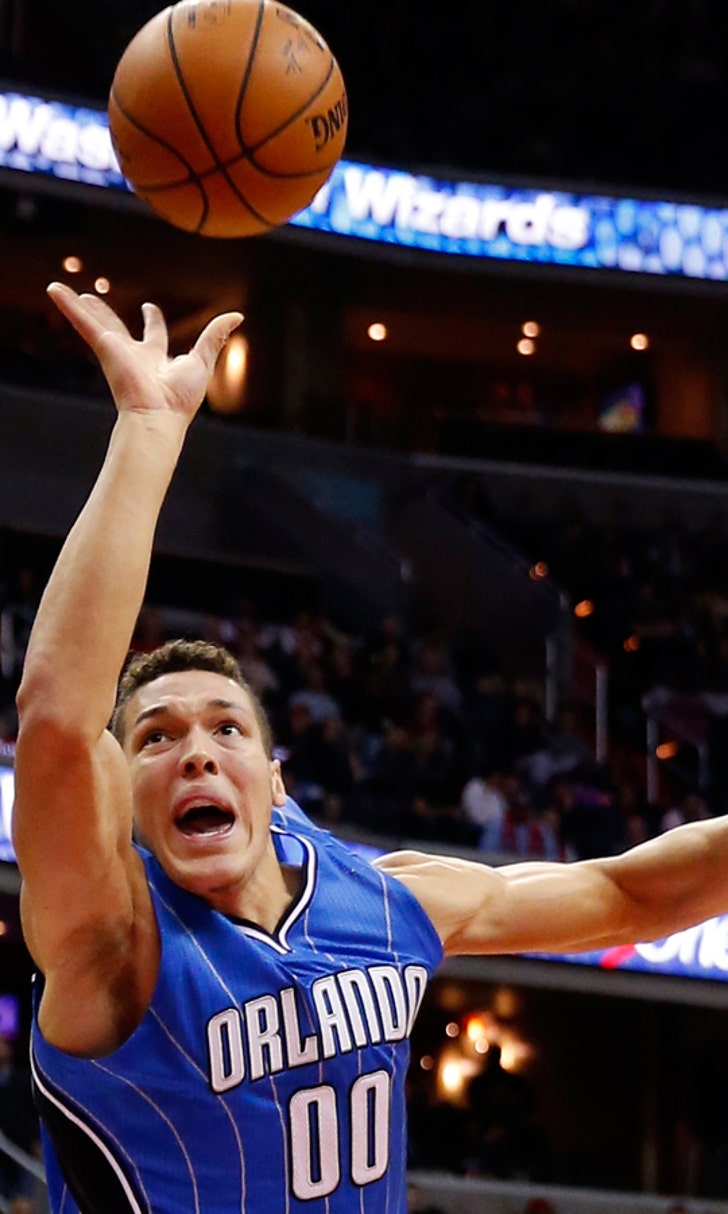 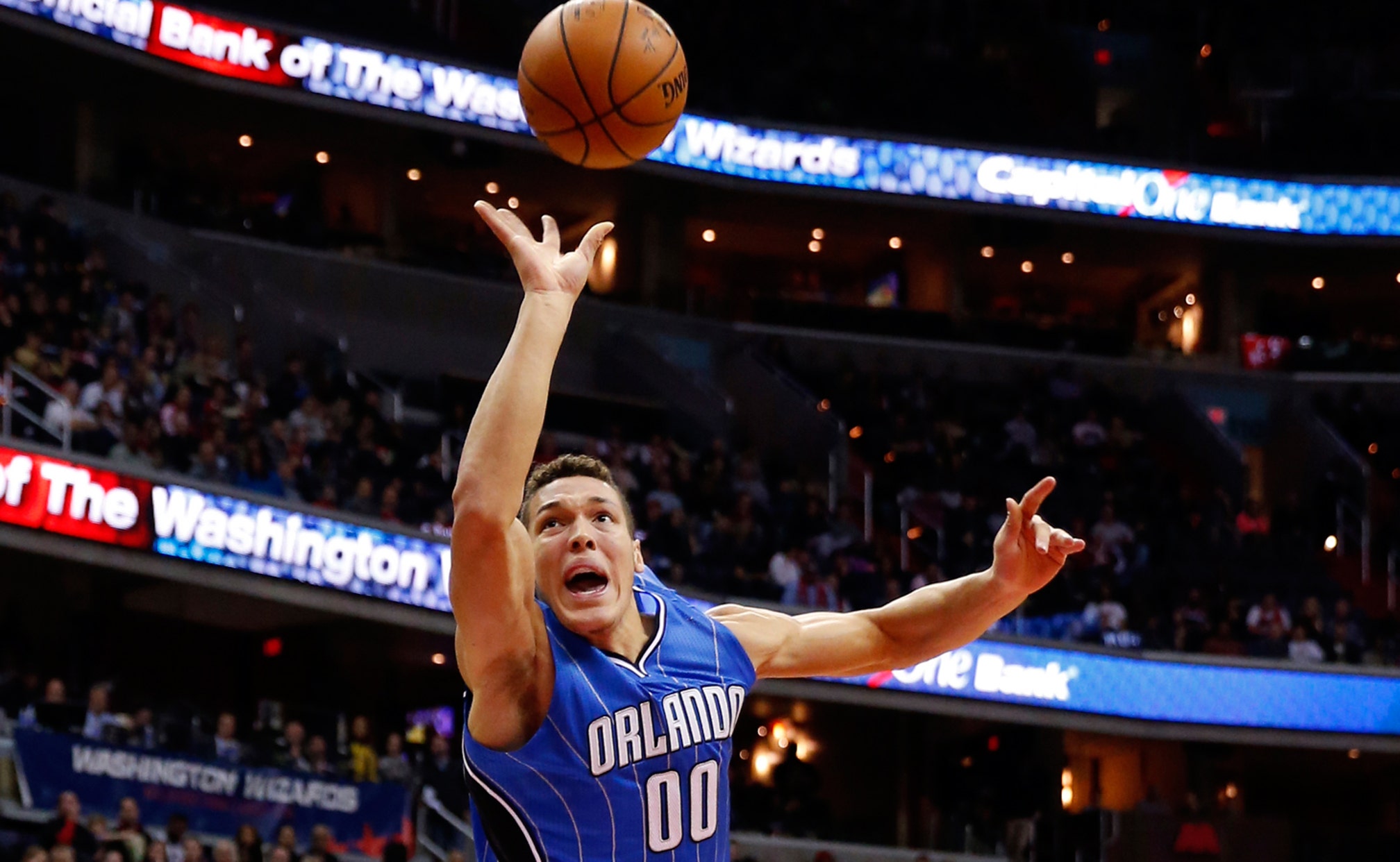 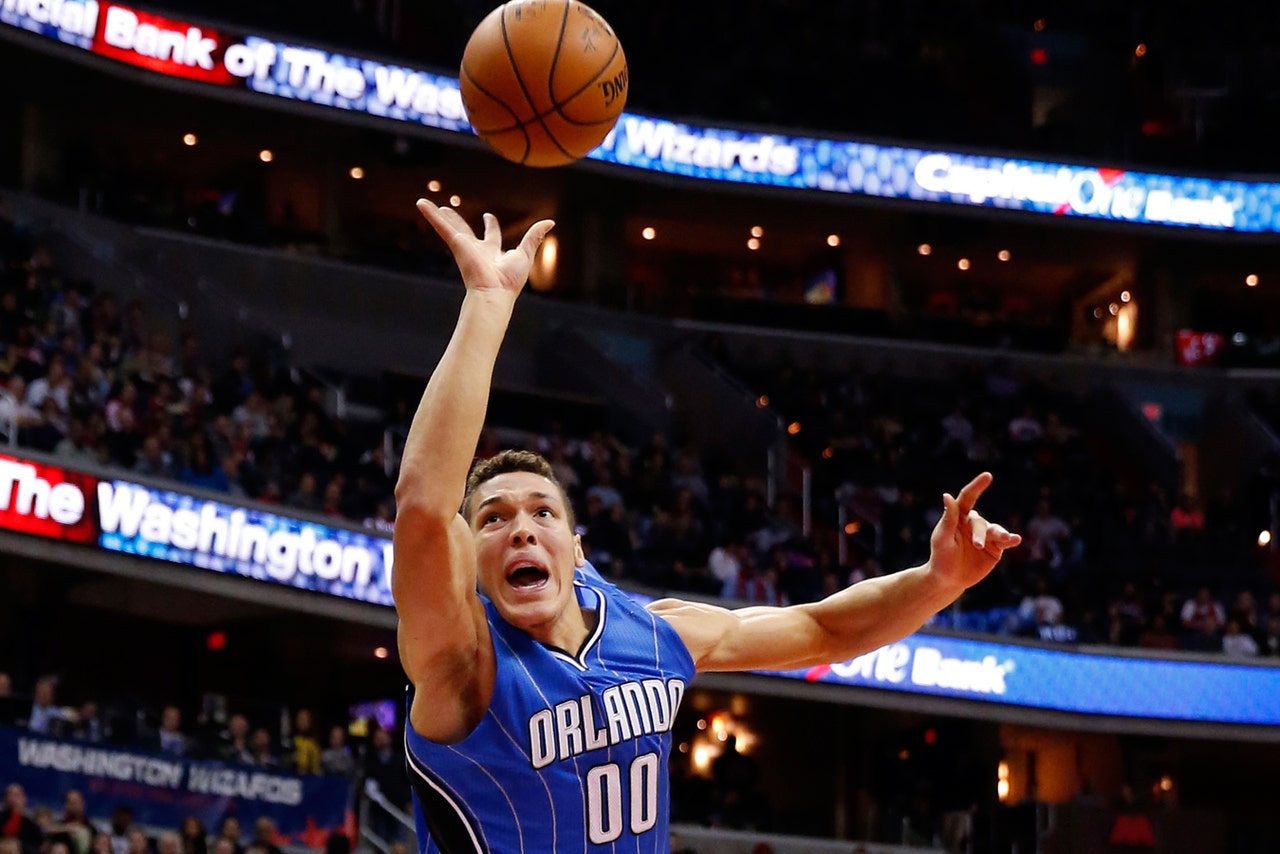 ORLANDO, Fla. -- Aaron Gordon, who has not played for the Orlando Magic since fracturing the fifth metatarsal in his left foot two months ago, could make his return Friday night when they host the Memphis Grizzlies.

The rookie forward has been cleared to play and upgraded to probable. Whether Gordon will be on the Magic's active list against the Grizzlies is a decision that coach Jacque Vaughn will make closer to game time.

Gordon, the fourth player chosen in last year's NBA Draft, had come off the bench in all of the Magic's first 11 games and was averaging 5.8 points and 3 minutes in 15 minutes. His best game was Nov. 7, when he had 17 points and six rebounds in an overtime victory against the Minnesota Timberwolves.

The Magic are coming off wins over Chicago and Houston in which they scored at least 120 points after previously averaging fewer than 94 points a game. They are starting two rookies in first-round pick Elfrid Payton and second-round pick Devyn Marble. Payton has made 13 consecutive starts at point guard and had 15 points in the victory over the Rockets, while Marble has opened at small forward in place of the injured Tobias Harris the last three games.