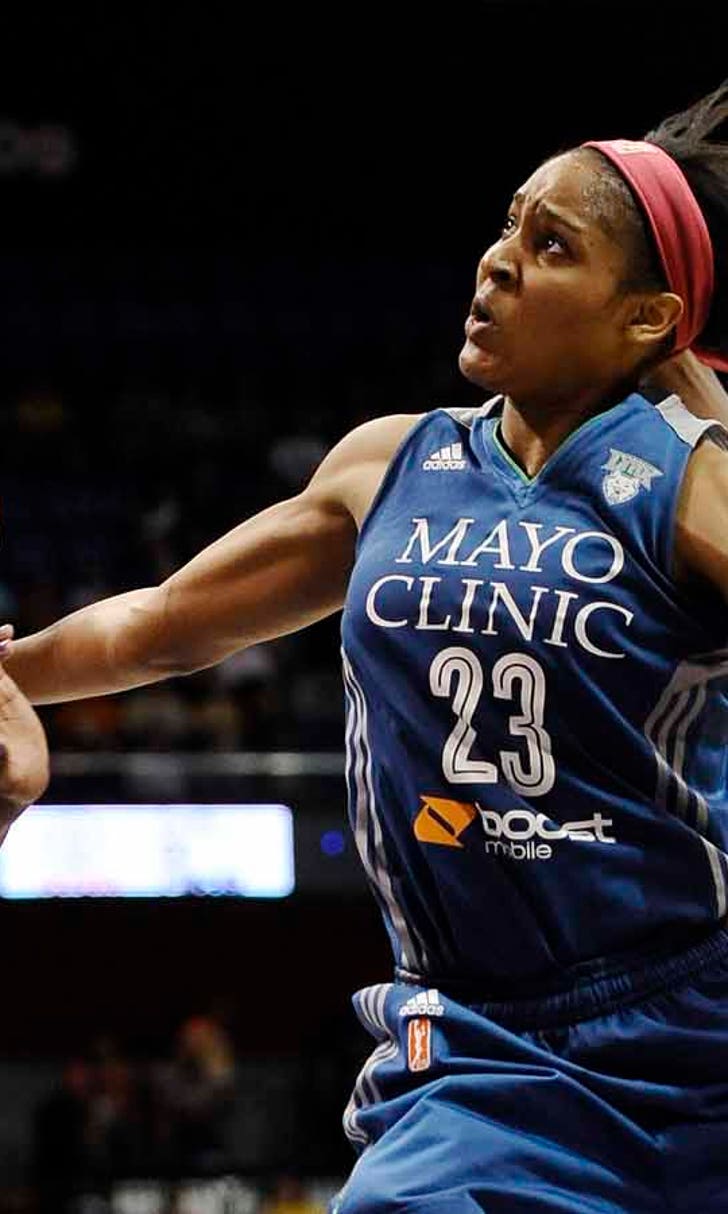 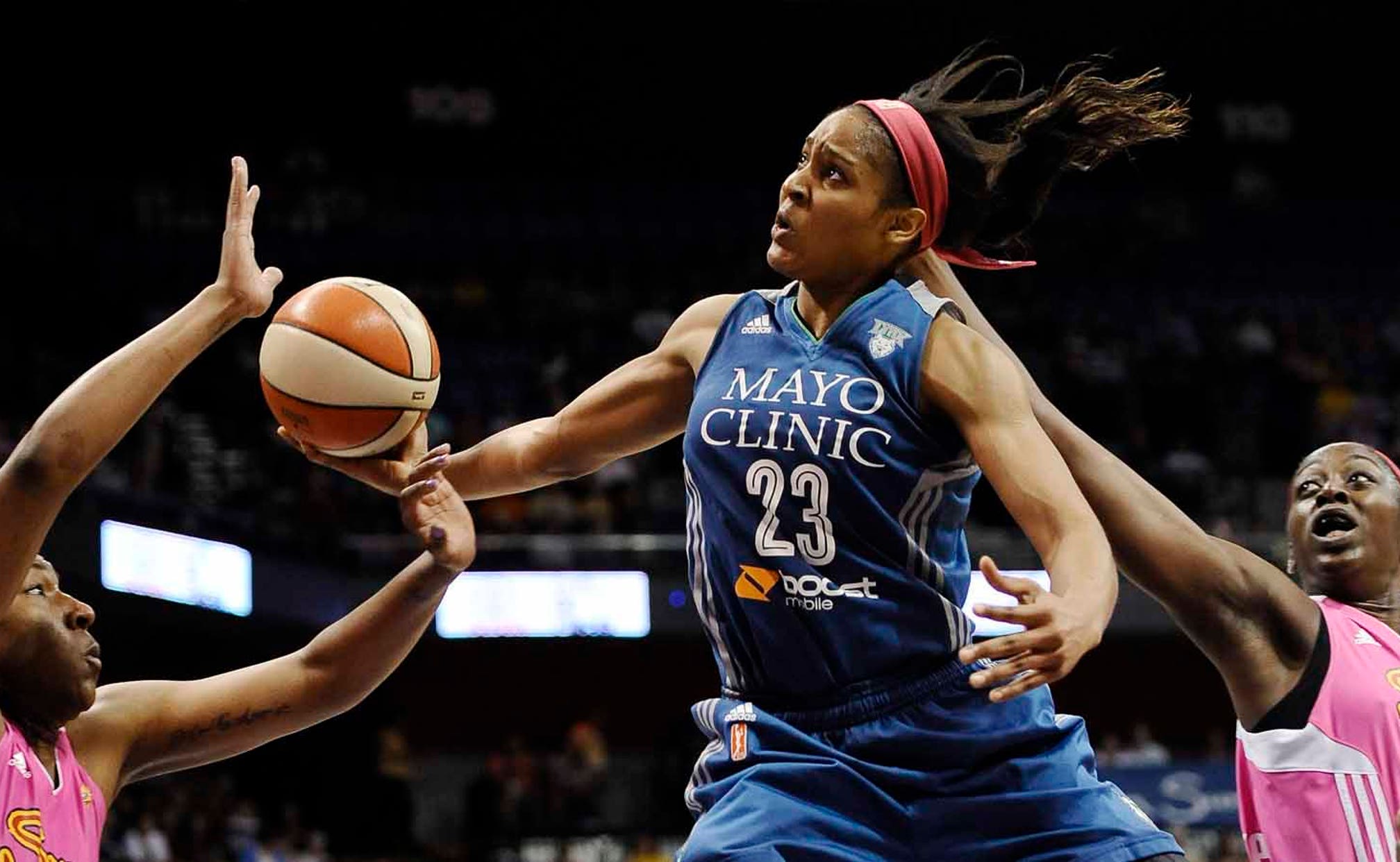 Lynx forward Maya Moore was named the Western Conference Player of the Month for July, the WNBA announced Tuesday.

Moore averaged 26.4 points, 8.6 rebounds and 3.6 assists during the month, leading Minnesota to a 9-1 record. She scored a franchise-record 48 points in a July 22 win over Atlanta, which was the second-highest point total in league history.

The award was the second such monthly honor this season for Moore, who also won in May. Going back to last year, Moore has been named the player of the month in the Western Conference in four of the last five months (August and September, 2013).

In her fourth WNBA season, Moore leads the league in scoring (24.7 points per game), as well as minutes (35.2 per game). In the Lynx's last game of the month, a July 31 victory over Phoenix that snapped the Mercury's 16-game winning streak, Moore scored a game-high 20 points to go with nine rebounds and four steals.

The Eastern Conference Player of the Month was New York Liberty forward Tina Charles, who averaged 21.1 points and 11.2 rebounds in July.