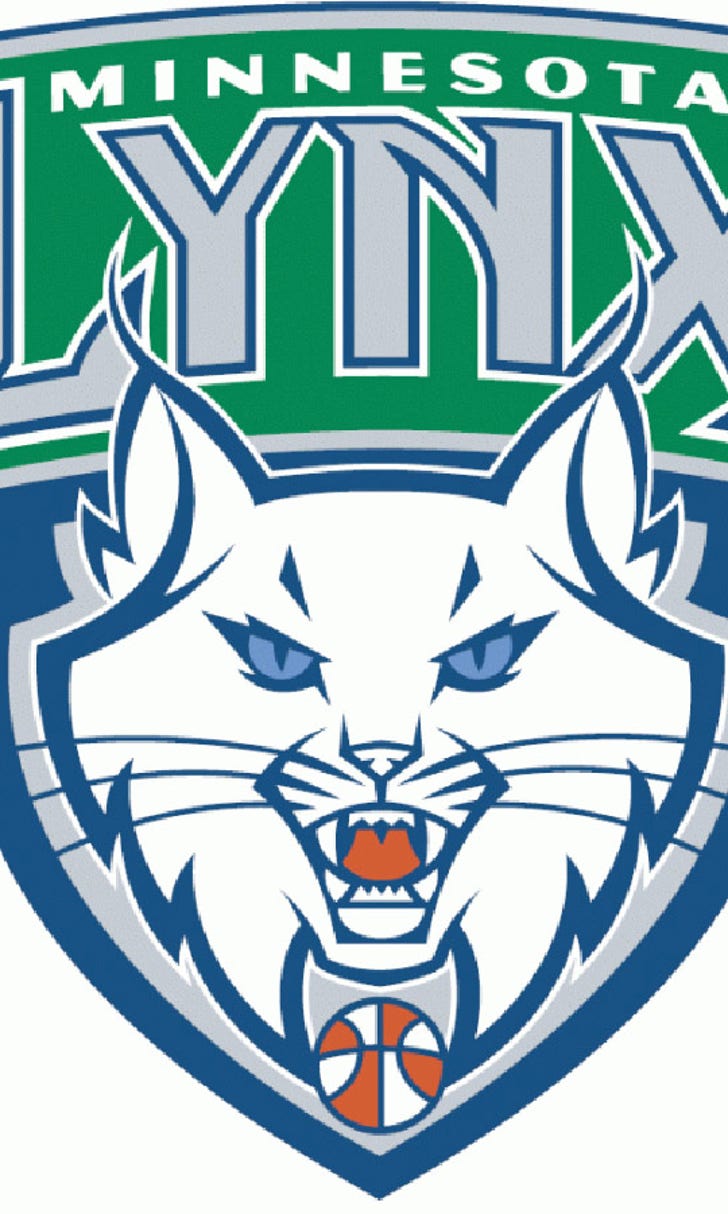 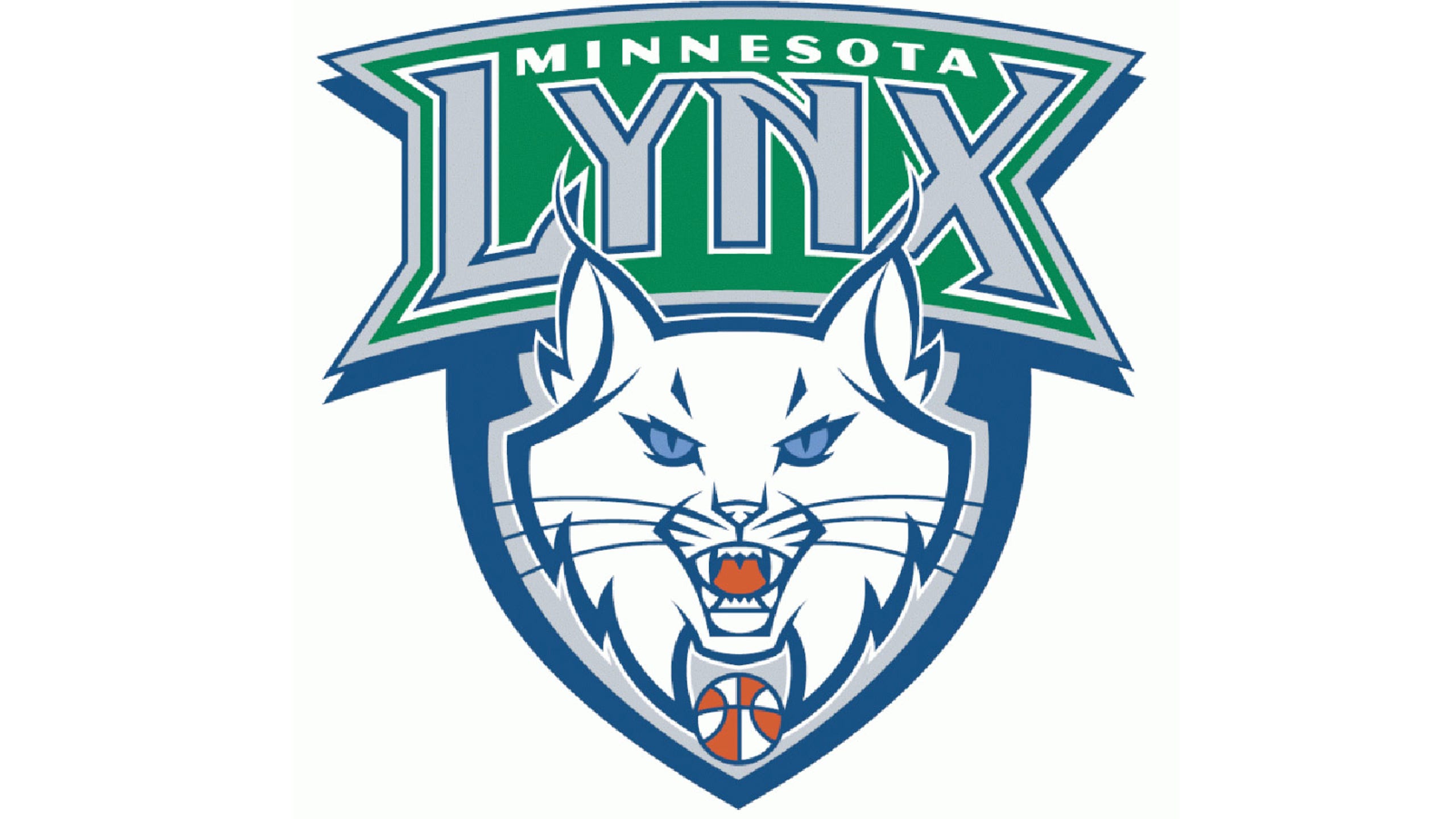 Roberts played college basketball at Stephen F. Austin, finishing her career with 1,915 points, 1,007 rebounds and 246 blocks. The San Antonio Stars signed her to their training-camp roster last season but cut her in June.