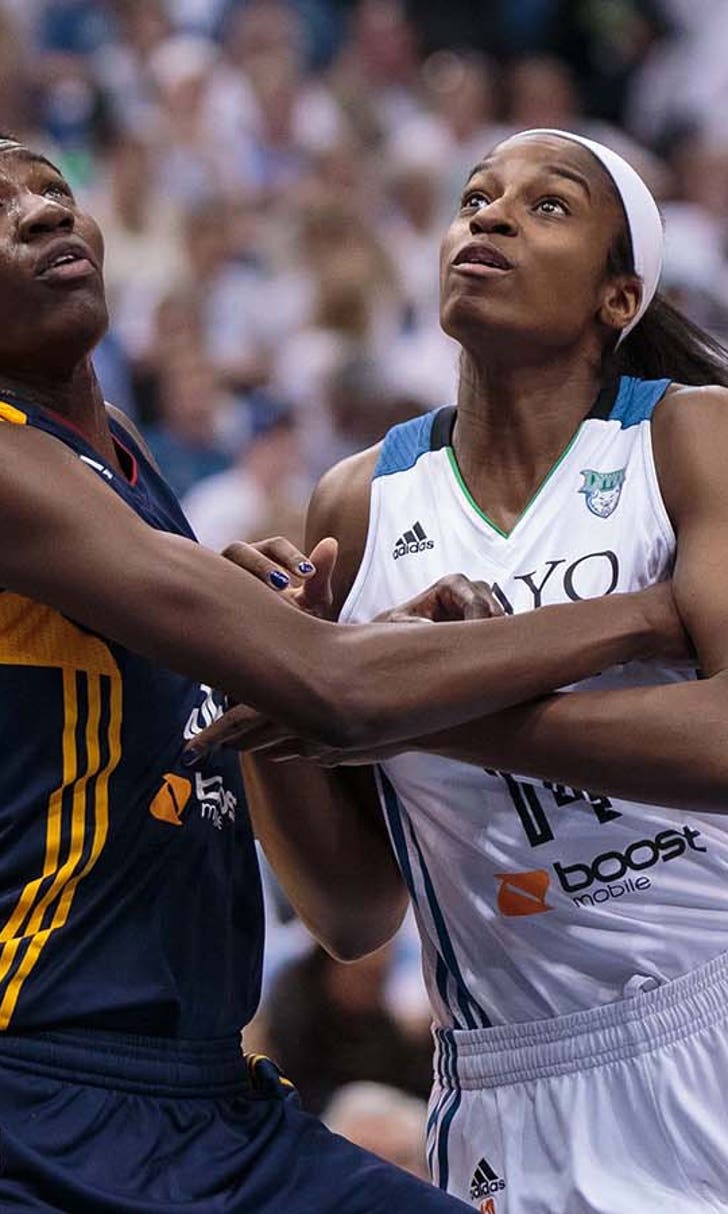 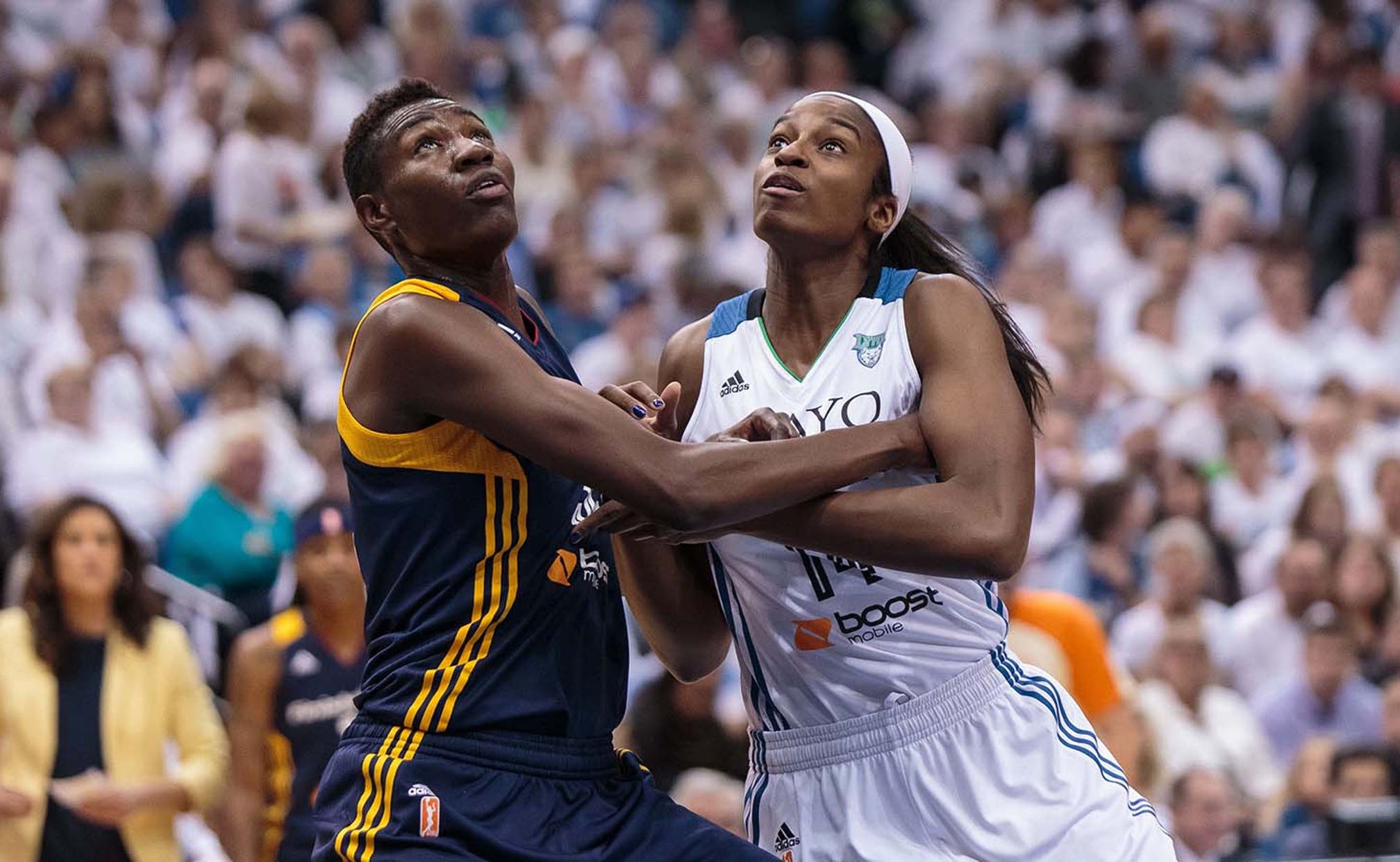 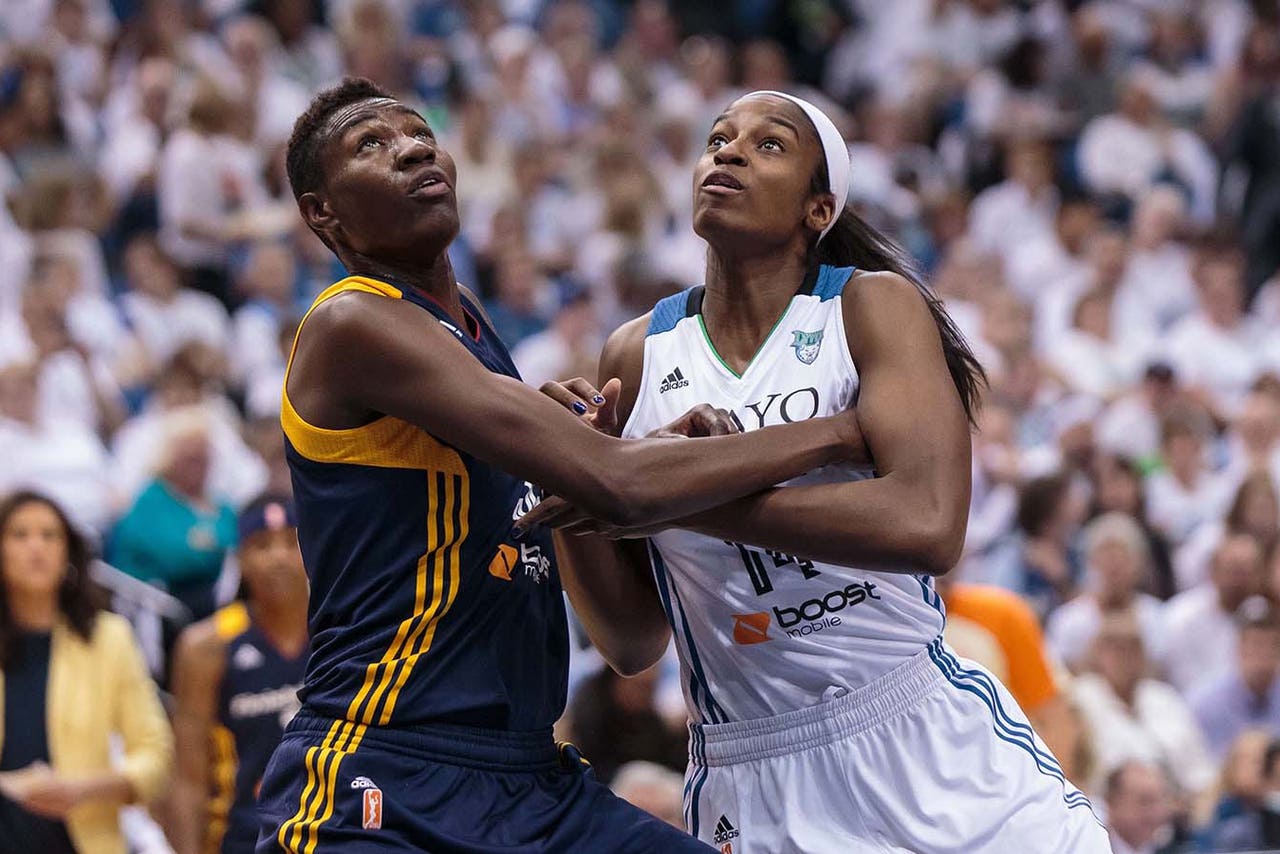 The Minnesota Lynx have acquired forward Natasha Howard from the Indiana Fever in exchange for fellow forward and restricted free agent Devereaux Peters.

The fifth overall pick in the 2014 WNBA Draft, Howard averaged 4.2 points and 2.6 rebounds per game for the Fever last season, following a college basketball career that saw the Ohio native become Florida State's all-time leader in rebounds and double-doubles.

Peters, the third overall pick in 2012, 3.2 points and 3.4 rebounds per game for the Lynx last season, and won a pair of WNBA championships with Minnesota.