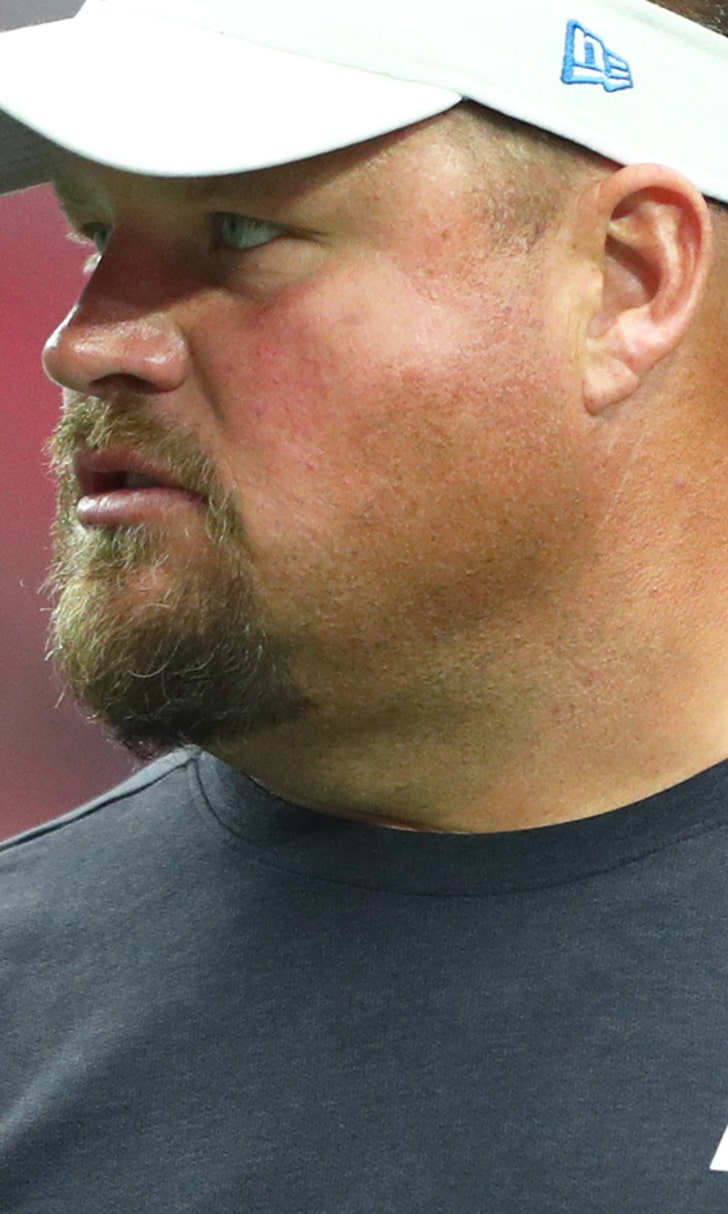 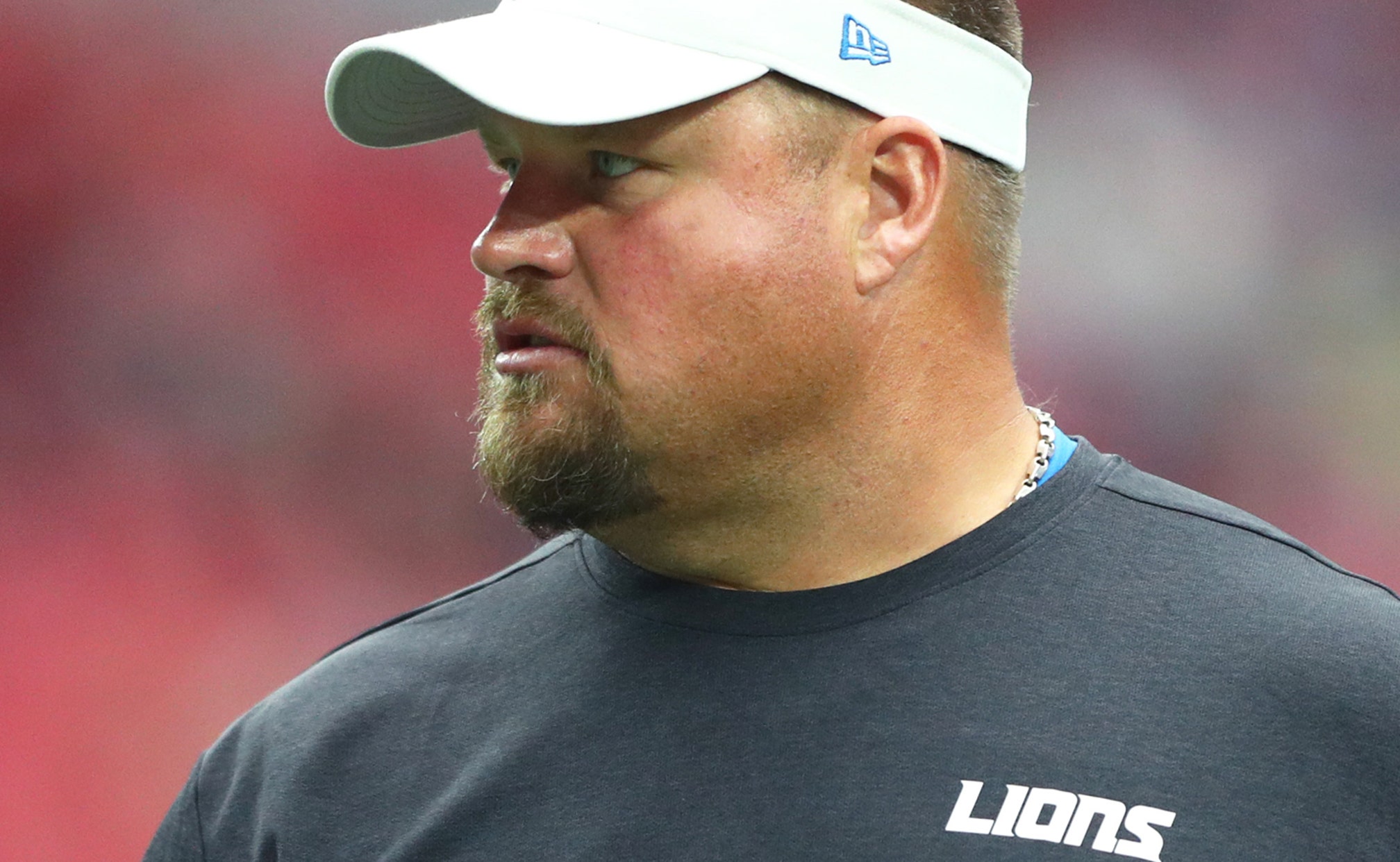 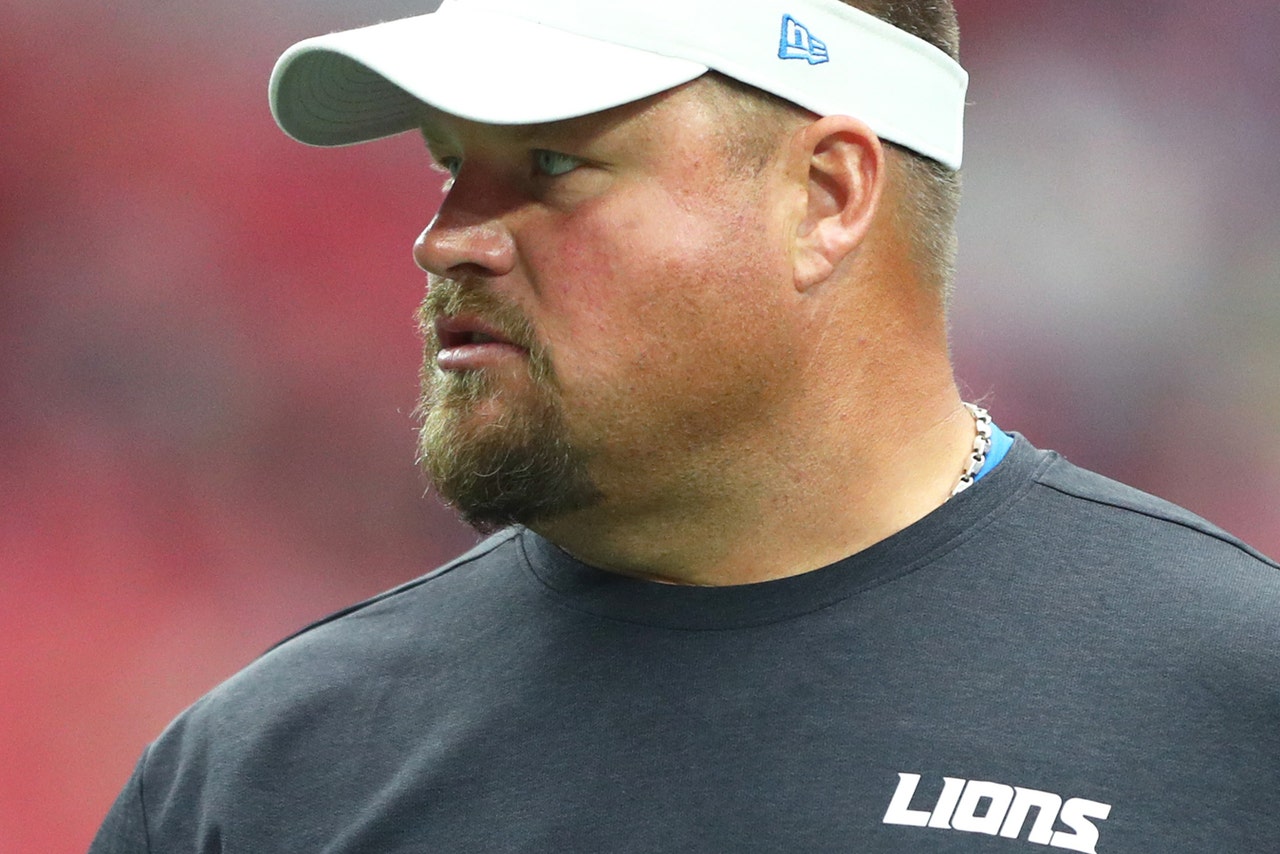 Patricia fired six members of his staff shortly after finishing his second season with a 3-12-1 record. He later announced defensive coordinator Paul Pasqualoni was leaving the team to be closer to his family in Connecticut, and offensive line coach Jeff Davidson was taking an indefinite leave.

The Lions have the No. 3 pick in the draft.