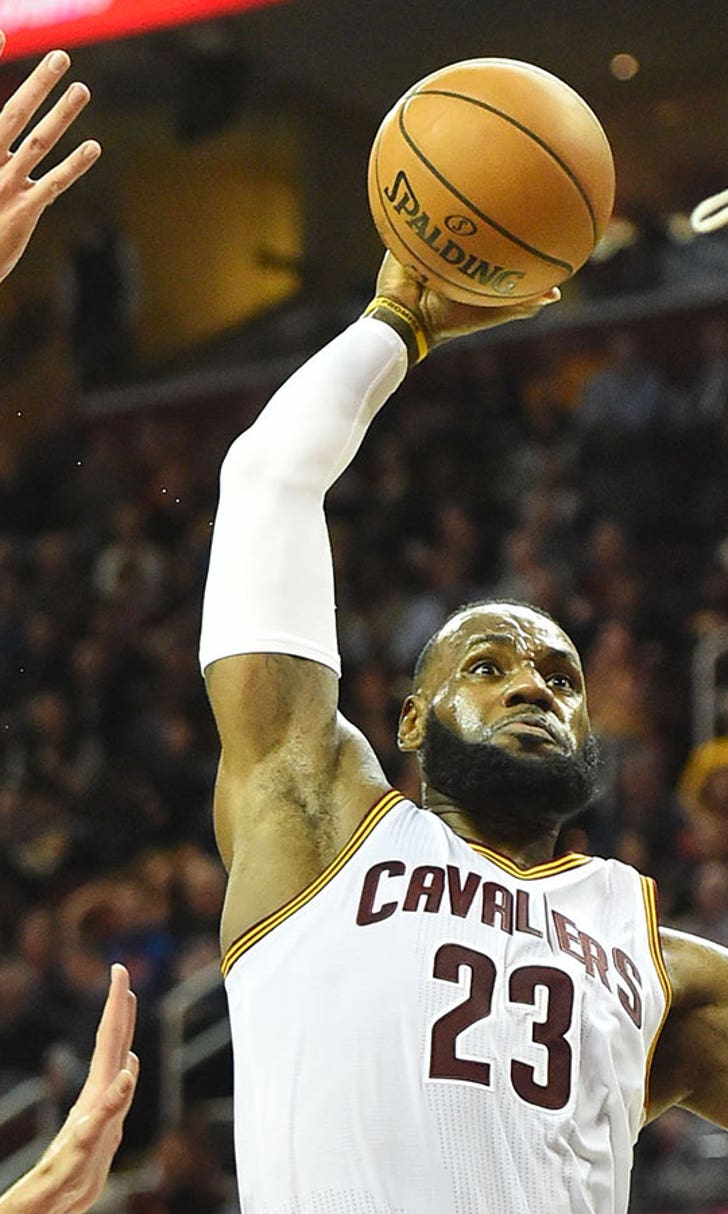 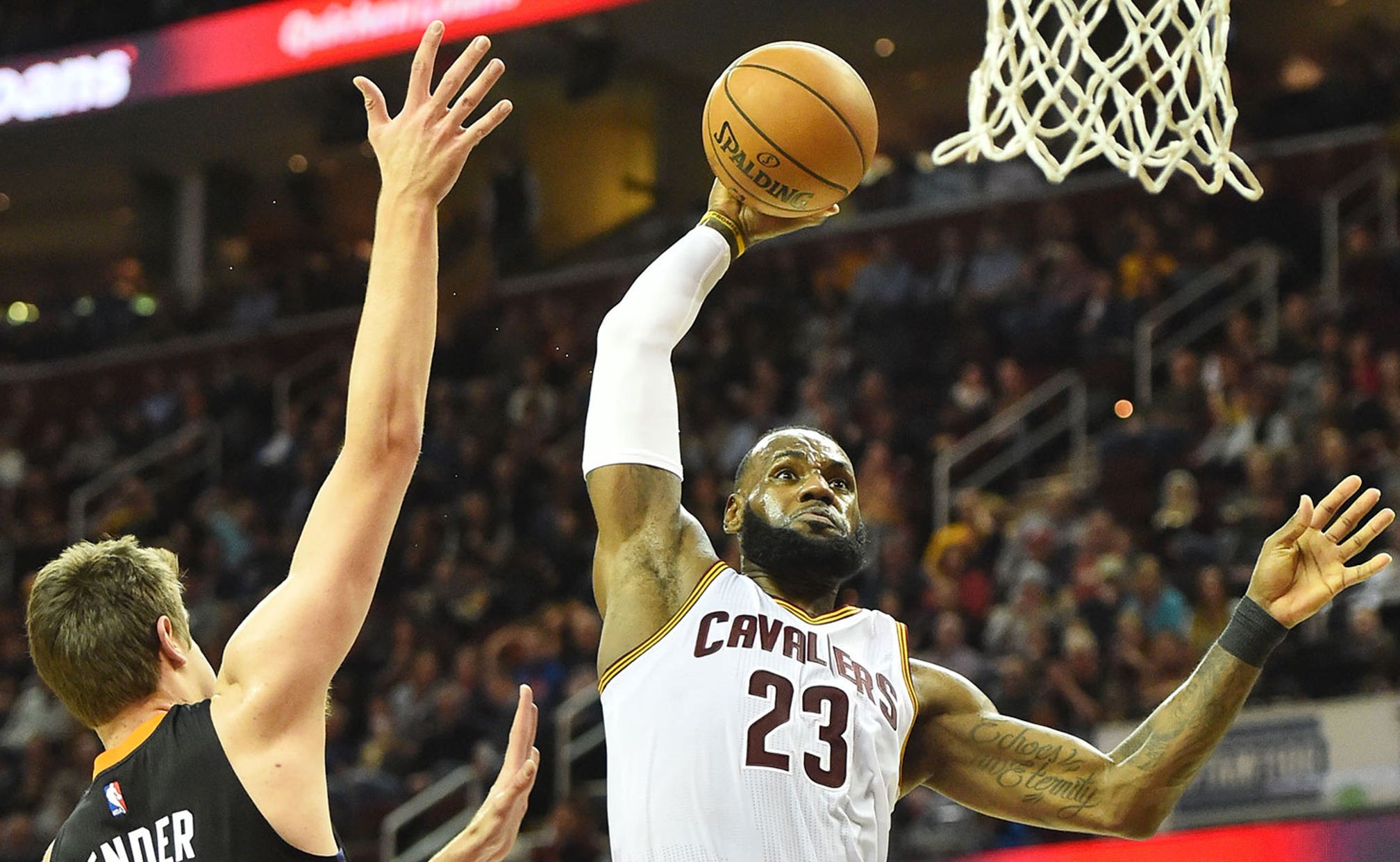 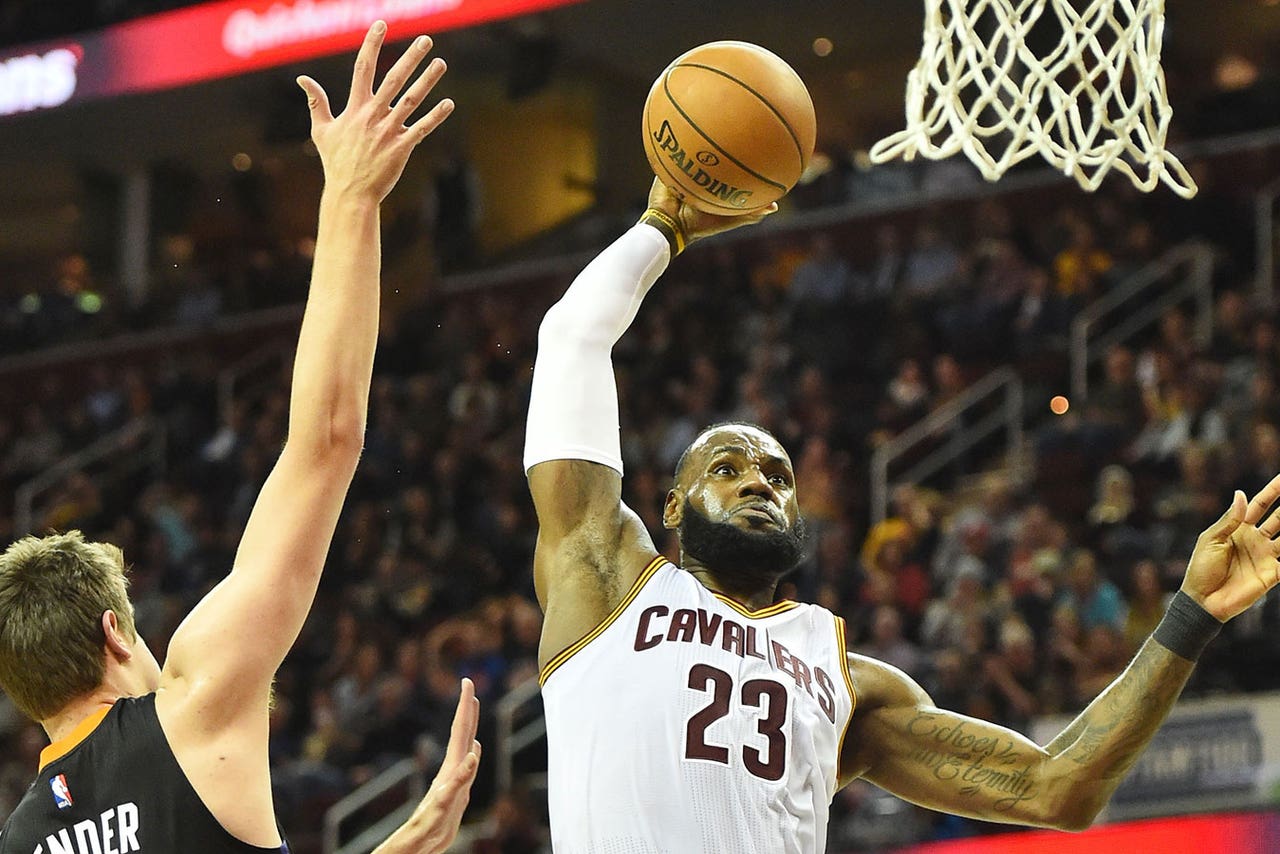 CLEVELAND (AP) — Kyrie Irving scored 26 points, All-Star teammate LeBron James had 21 points and 15 assists, and the Cleveland Cavaliers looked more like themselves at home in a 118-103 win over the Phoenix Suns on Thursday night.

The Cavs were back in Quicken Loans Arena following a six-game road trip (their longest of the season) that concluded with an embarrassing 35-point loss at Golden State. But on their home floor, they had better offensive balance and ball movement while improving to 30-11 — the same record Cleveland had at the halfway point of its 2016 NBA championship season.

Tyson Chandler had 22 points and 16 rebounds, but the Suns lost for the fourth time in five games.