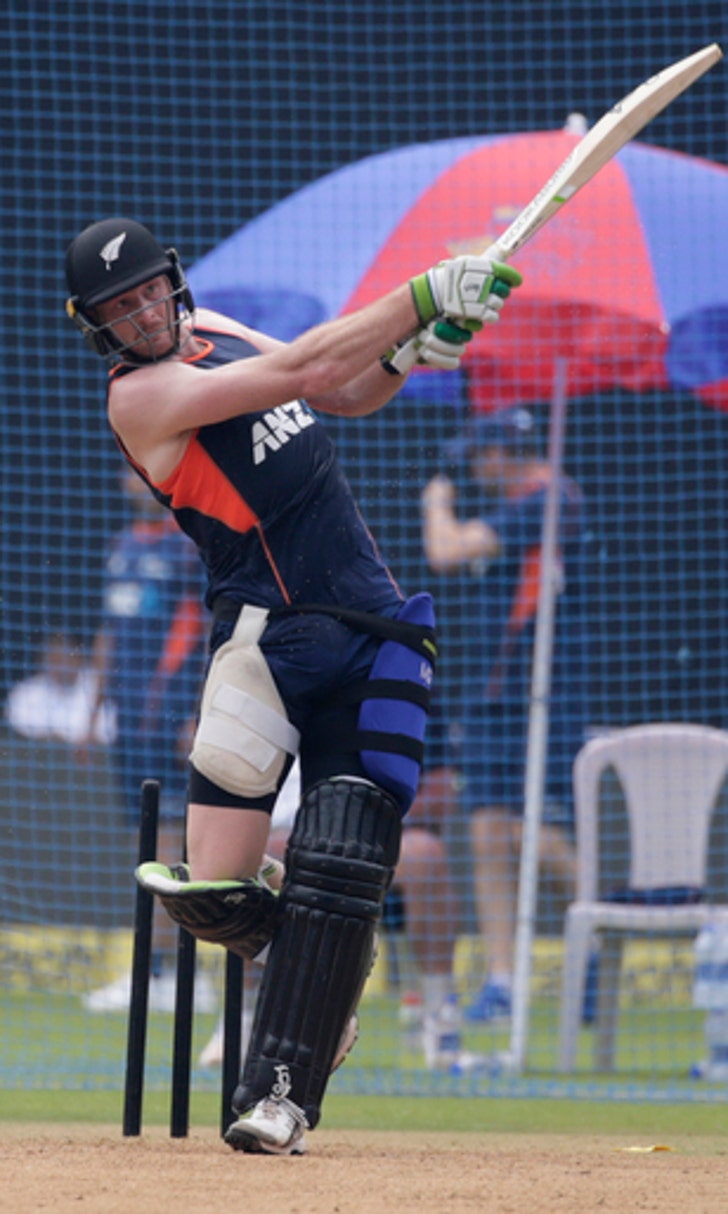 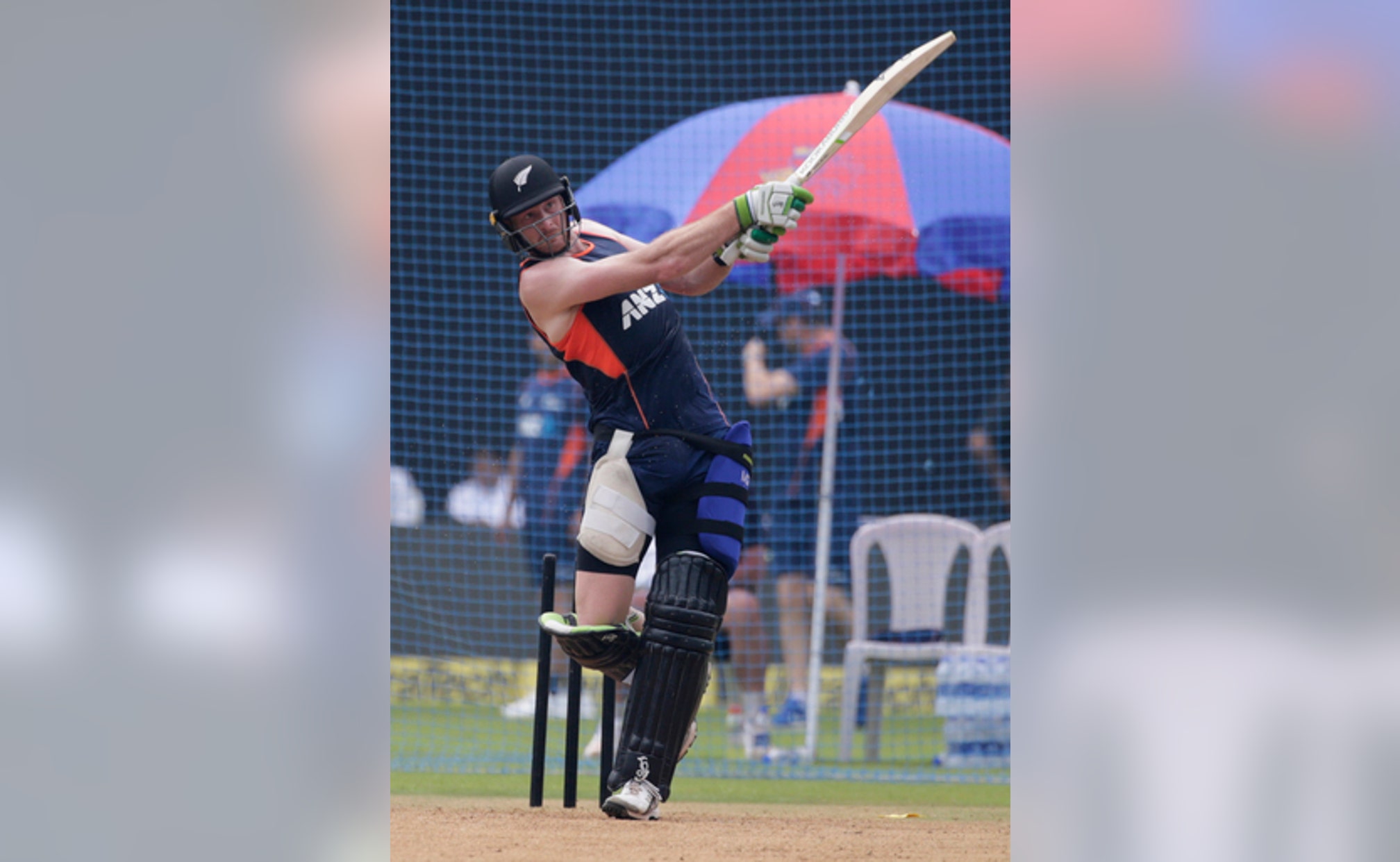 MUMBAI, India (AP) India takes on New Zealand in Sunday's opener of the three-match ODI series, with the Black Caps getting some encouragement from their limited-overs performance last year.

There was surprise at Australia's 4-1 capitulation prior to this series but India's previous opponents relied more on pace than spin, despite slower wickets here.

Ashton Agar and Adam Zampa never started any of the five ODIs together, and New Zealand is not expected to make the same mistake with both Mitchell Santner and Ish Sodhi set to play in Mumbai. Martin Guptill and spin all-rounder George Worker will provide backup.

It makes for an intriguing spin vs. spin battle, as Virat Kohli will look to deploy his two leg spinners Yuzvendra Chahal and Kuldeep Yadav in tandem. Eventually, this short series could boil down to which team faces the spin challenge better.

''People talk a lot about adjusting to the conditions in India, and that is really important not just when you come to India but the specific grounds you play at, they are always a little bit different,'' New Zealand skipper Kane Williamson said in Mumbai. ''We did that fairly well last time we were here and it would nice to do better.''

Williamson confirmed that Guptill and Colin Munro will open the innings, while Tom Latham will bat in the middle order.

For India, changes in the Indian squad from the Australia series include Dinesh Karthik drafted in as a replacement for KL Rahul.

Pacer Shardul Thakur also comes in as both Umesh Yadav and Mohammad Shami have been left out. Shikhar Dhawan returns to the squad and third-choice opener Ajinkya Rahane is expected to make way despite scoring 244 runs in five matches against Australia, with four half-centuries.

''Rahane definitely grabbed his opportunity as the third opener,'' Kohli said. ''But it is not a situation where you compromise on winning the series because of lack of experience. We need to strike that balance.''

It will be a special occasion for the Indian skipper as he prepares to take the field for the 200th time in ODI cricket. With 8,767 runs at an average of 55.13, and 30 centuries and 45 half-centuries, Kohli remains the key ODI player for India.