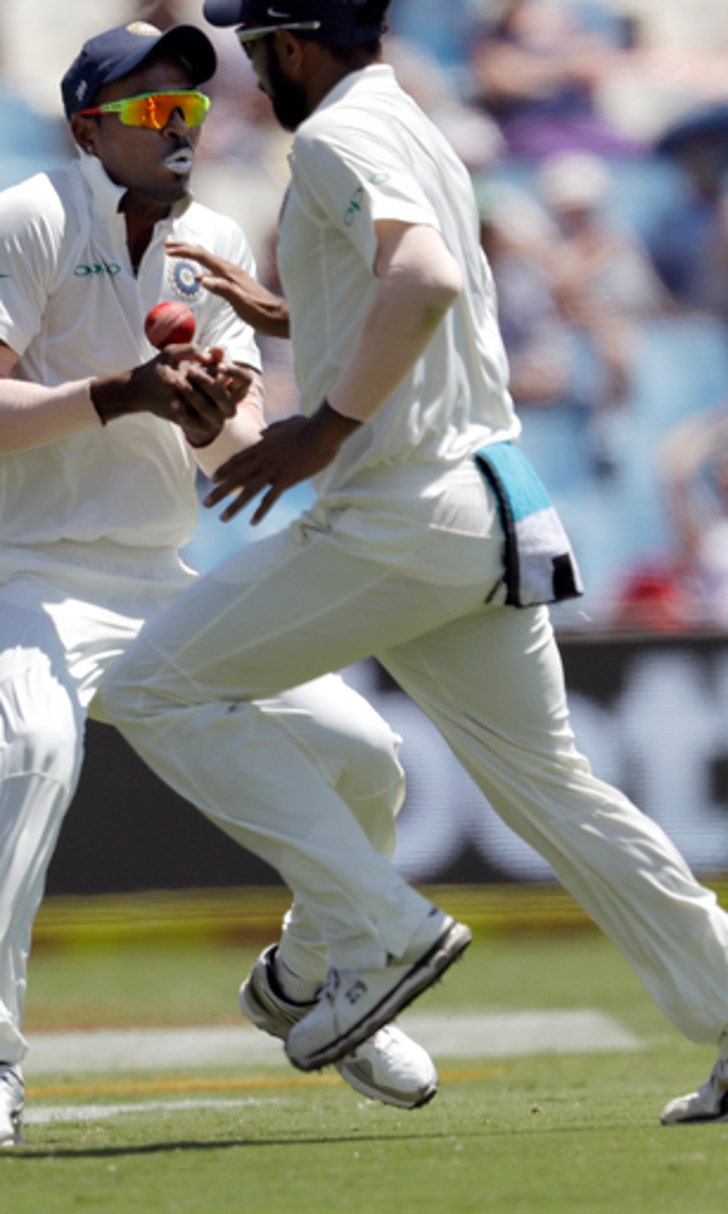 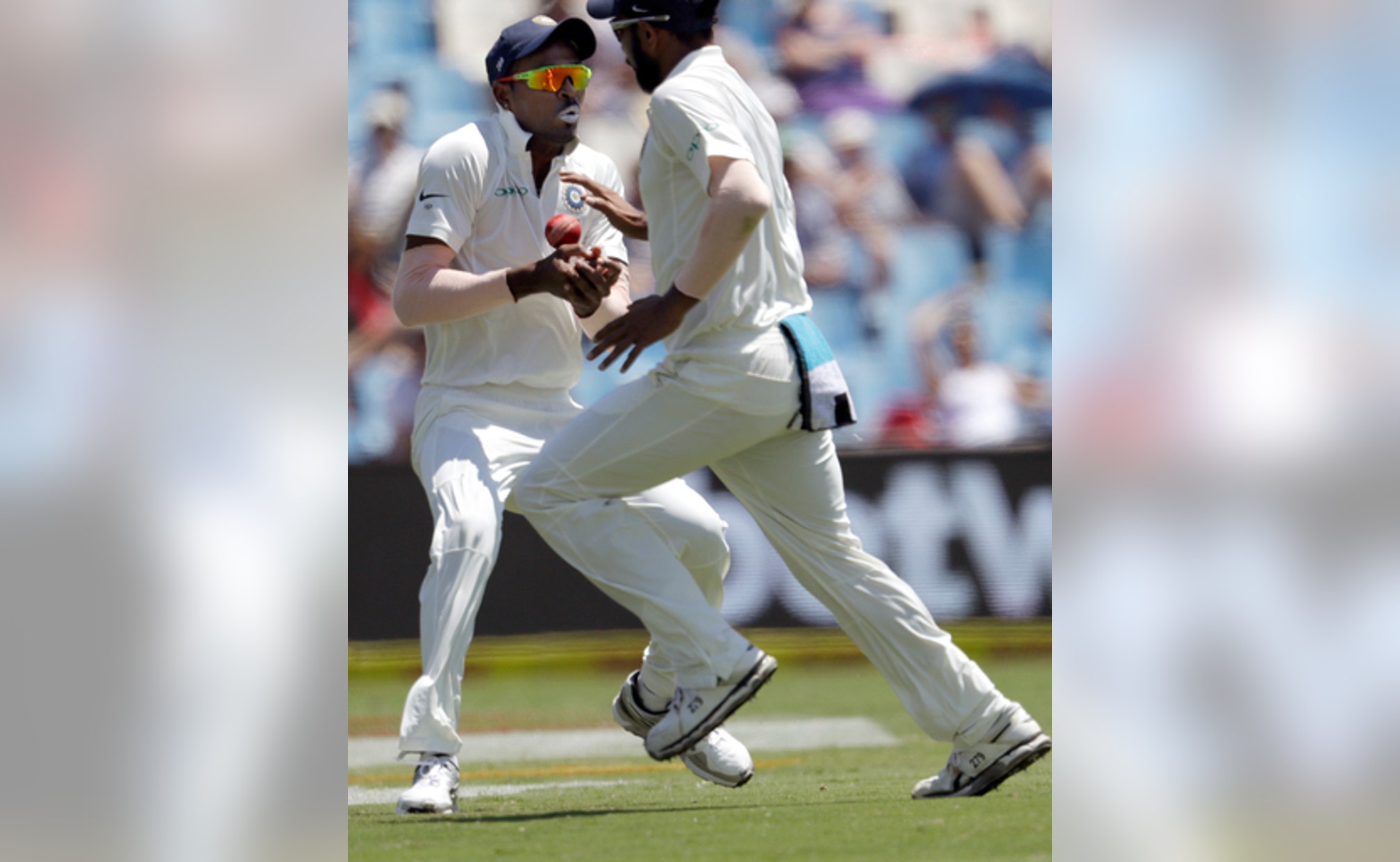 CENTURION, South Africa (AP) Virat Kohli made a defiant 85 not out as India's other batsmen fell around him to leave the top-ranked team 183-5 in its first innings and 152 runs behind South Africa in the second test on Sunday.

Kohli's 16th test half-century showed the captain's determination to keep India alive in a series where it already trails 1-0 and is fighting to justify its No. 1 ranking.

On a strangely slow and low Centurion pitch - maybe more Indian than South African in character - only opener Murali Vijay provided any lasting support for Kohli on day two.

Away from them, South Africa's four-man pace attack worked its way through the Indian top and middle order with regular wickets in the afternoon, leaving India precariously placed in the test and the series after South Africa's first innings of 335 all out.

Allrounder Hardik Pandya was 11 not out alongside Kohli at stumps and India was still some way off parity.

''To have them five down at the end of the day, we'll take that position any day,'' said South Africa quick bowler Lungi Ngidi, who is making his test debut. In the absence of Centurion's typical pace and bounce, Ngidi said South Africa's bowling attack was happy to play ''the patience game'' to take wickets.

Kohli strode in with India under pressure at 28-2 after losing two wickets in two balls. He took the lead in a 79-run partnership with Vijay (46), making 51 of those 79 runs. But Vijay, who saw off 126 balls, was eventually undone by South Africa spinner Keshav Maharaj, opening the way for quick bowlers Kagiso Rabada and Ngidi to remove the struggling Rohit Sharma for 10 and Parthiv Patel for 19.

Having failed in Cape Town, India's big-name batting lineup underperformed again at SuperSport Park with the exception of Kohli, who returned to the kind of form that produced scores of 104 not out, 213, 243 and 50 in his four test innings before this series.

South Africa will also remember Pandya's whirlwind 94 in Cape Town that changed the early momentum in that opening test.

''The way Virat is playing, it is totally a different game, and if Hardik gets going he can take the game away from the opposition,'' India's Ishant Sharma said. Their partnership early on day three was vital, Sharma said.

South Africa skipper Faf du Plessis played a similar role to Kohli with a precious half-century to take his team past 300 in its first innings. Du Plessis' 63 dragged the Proteas to 335 after useful lower-order partnerships of 31 with Maharaj (18) and 42 with Rabada (11).

India was hoping for a quicker end to South Africa's first innings after three swift wickets late on the first day had the home team in trouble on 269-6. But India missed chances, notably dropping Rabada twice off successive balls when South Africa would have slipped to 289-7. Kohli missed one of those catches at slip, the other was a mix-up between Pandya and Mohammed Shami.

India did ultimately remove South Africa's last seven batsmen for just 89 runs, though, with offspinner Ravichandran Ashwin taking 4-113 and seamer Sharma justifying his selection ahead of Bhuvneshwar Kumar by taking 3-46, including the prize wicket of du Plessis.

India's reply stuttered early when KL Rahul was out caught and bowled by Morne Morkel for 10, and Cheteshwar Pujara was run out first ball he faced by a direct hit at the non-striker's end from debutant Ngidi.

Ngidi's first day of action in test cricket improved when he angled one across Patel late in the afternoon and had the wicketkeeper-batsman caught behind for his first test wicket on his home ground.

''It's a dream come true, I actually had goosebumps,'' Ngidi said.