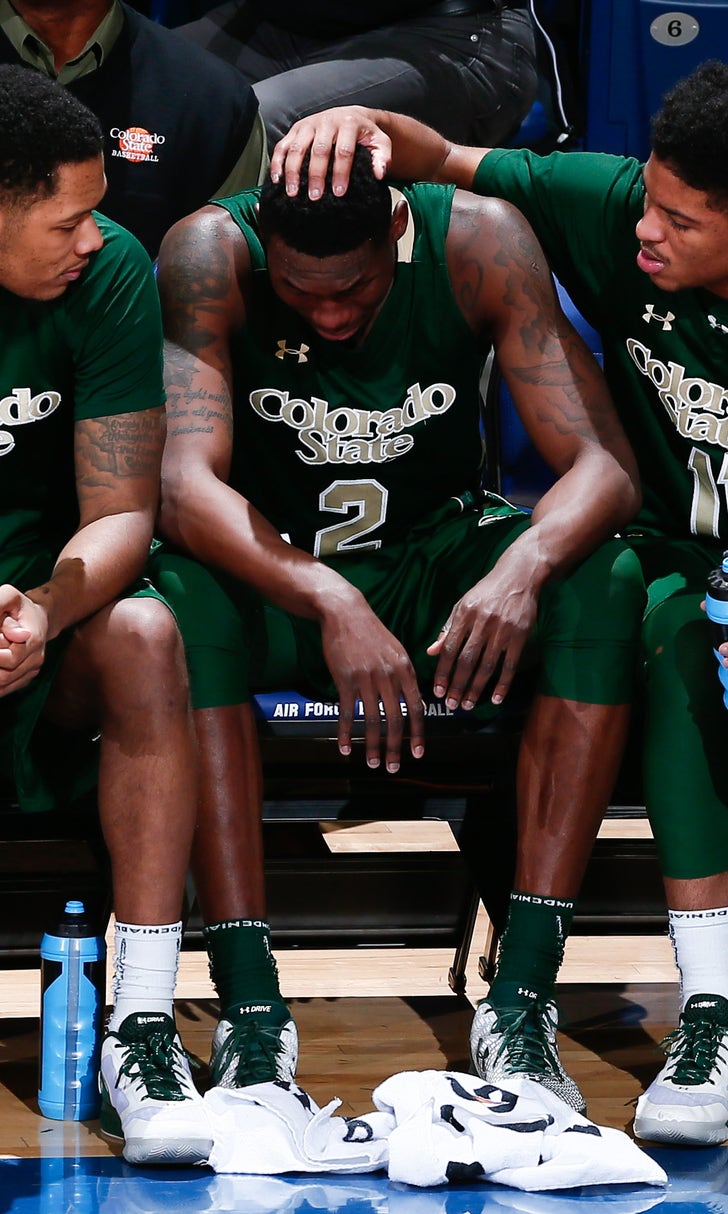 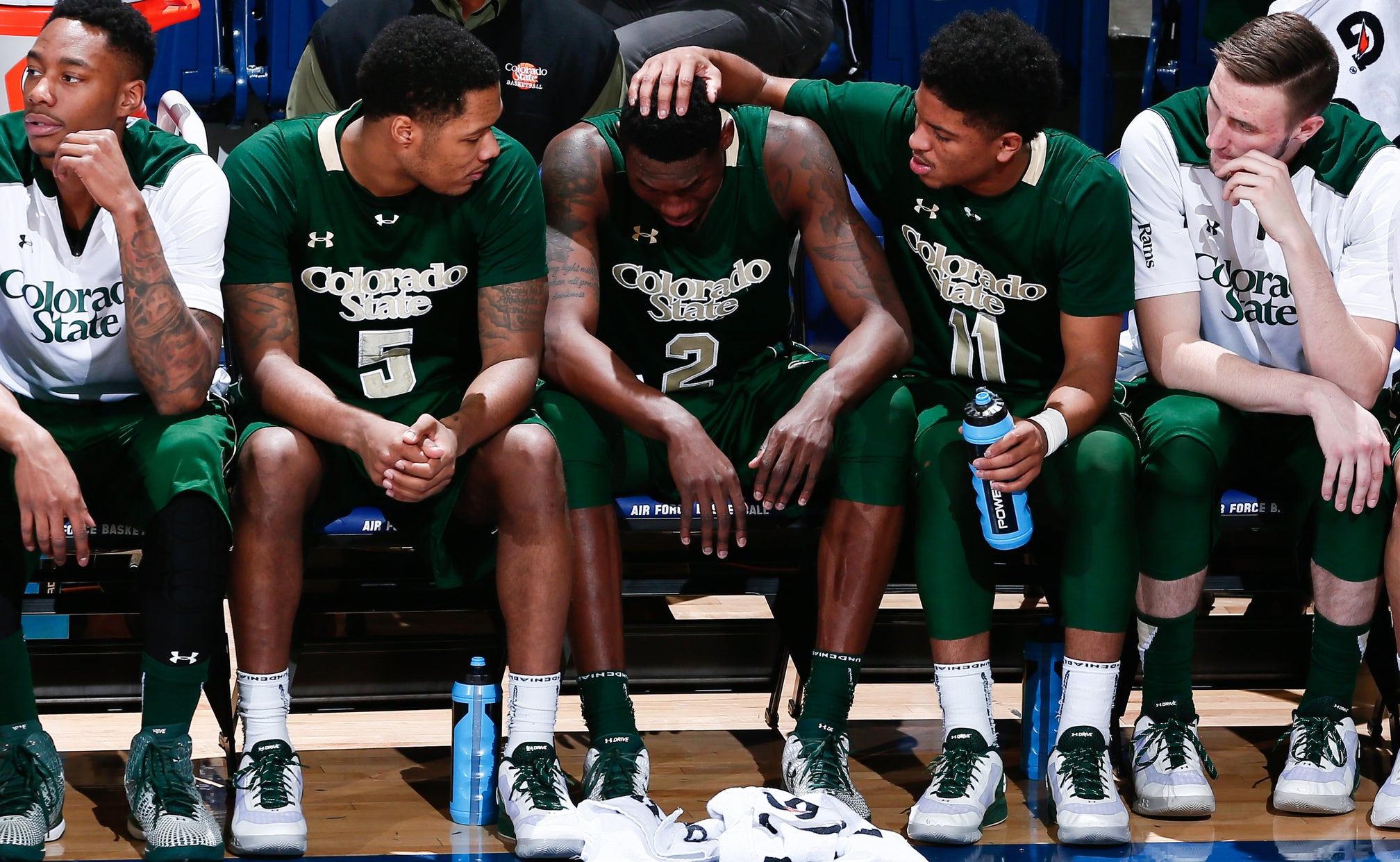 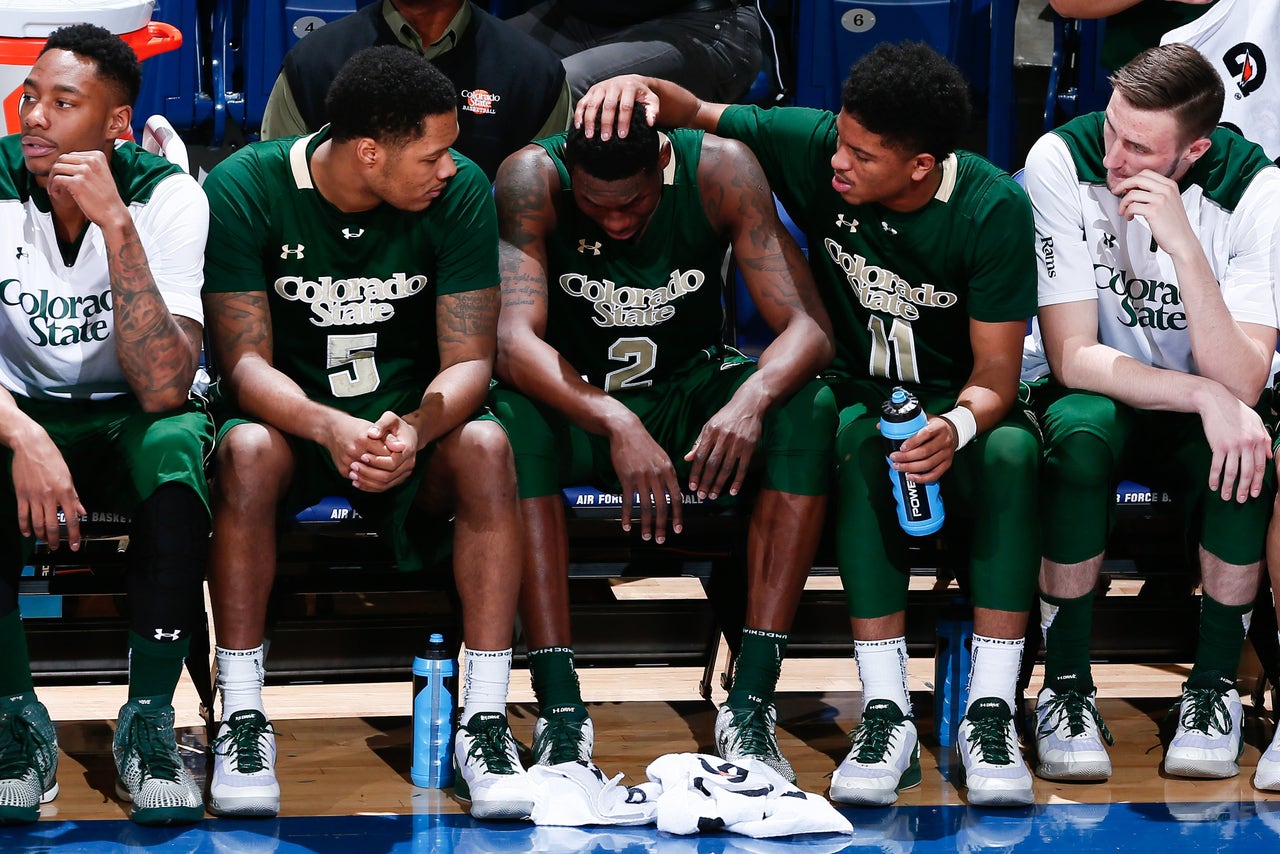 On Jan. 19, Colorado State Rams junior forward Emmanuel Omogbo lost his parents as well as his sister's 2-year-old twins in a deadly fire at their home in Maryland.

The next day, Omogbo suited up for the team's game against Air Force with a very heavy heart and received the game ball in a 83-79 Rams victory.

"Most gallant effort I ever saw," Colorado State coach Larry Eustachy said, wiping away tears. "We really wanted to win that game so we could give him a winning ball."

As Omogbo and his family continue to heal from the tragedy, Emmanuel is getting support from the greater basketball community, including from soon-to-be retired Lakers star Kobe Bryant:

Colorado State Rams
share story
those were the latest stories
Want to see more?
View All Stories
Fox Sports™ and © 2020 Fox Media LLC and Fox Sports Interactive Media, LLC. All rights reserved. Use of this website (including any and all parts and components) constitutes your acceptance of these Terms of Use and Updated Privacy Policy. Advertising Choices. Do Not Sell my Personal Info