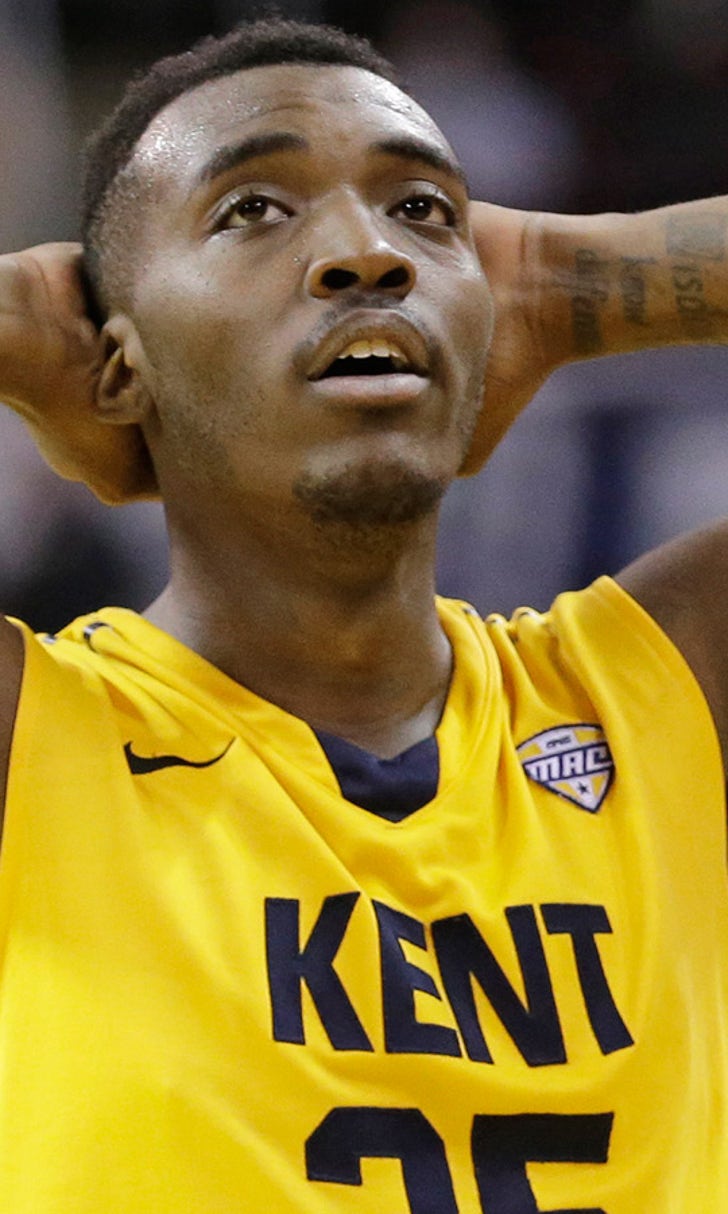 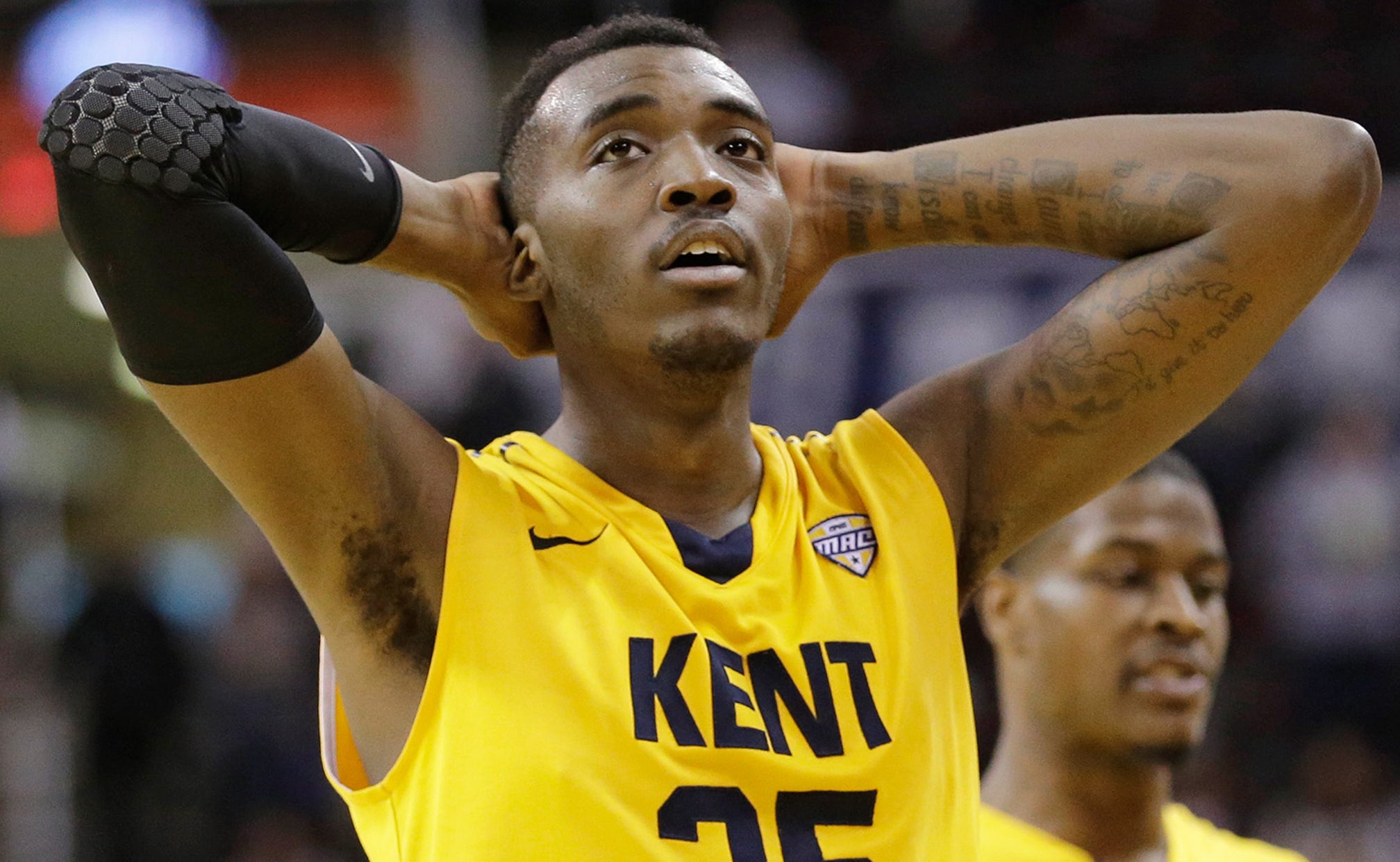 Kent State vs. Northern Arizona in CIT LIVE on STO Friday at 10pm 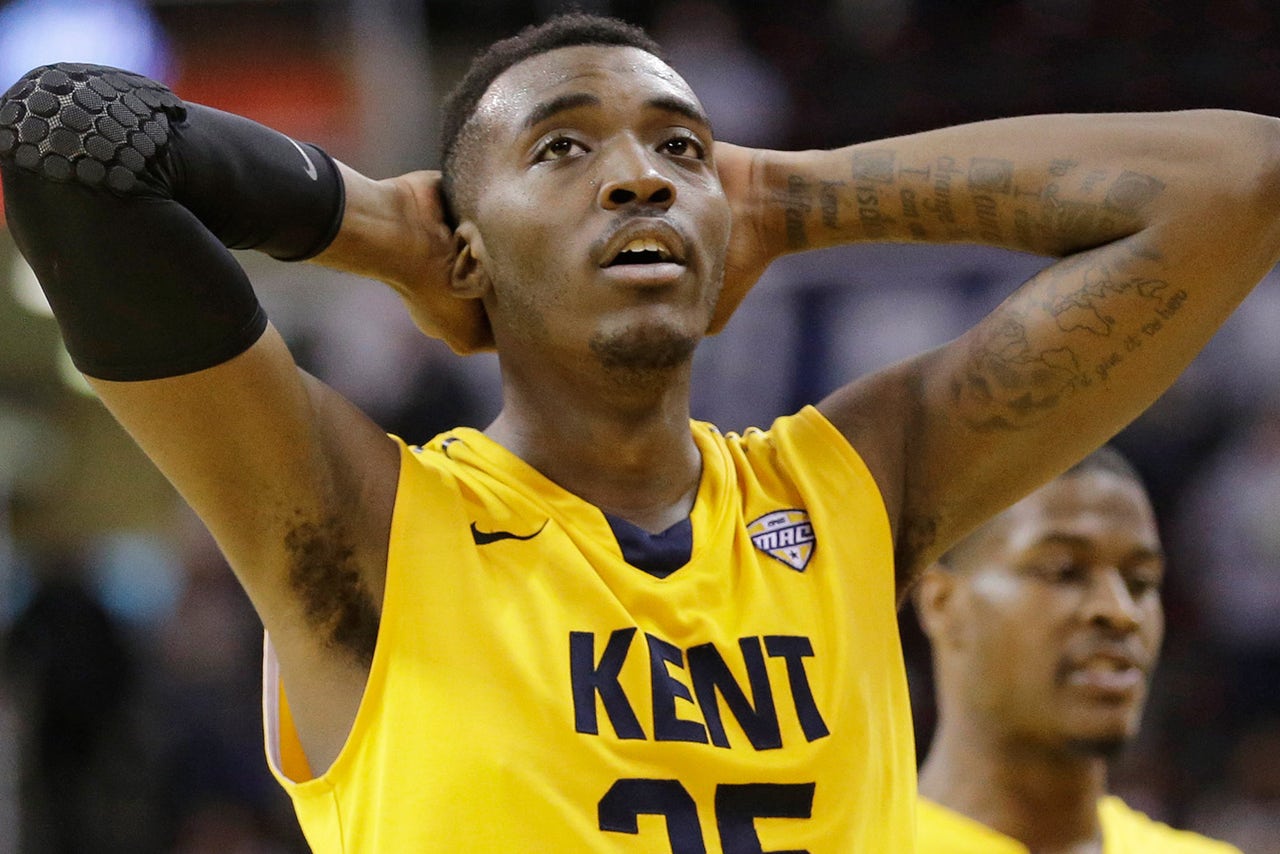 SportsTime Ohio will be airing the CollegeInsider.com Tournament game between the Kent State Golden Flashes (23-11) and Northern Arizona Lumberjacks (21-14) live on Friday, March 27th at 10:00pm.

Kent State and Northern Arizona shared two opponents this season, with the Golden Flashes going 3-0 and the Lumberjacks 0-2.

Friday's game will be the first ever meeting between Kent State and Northern Arizona.