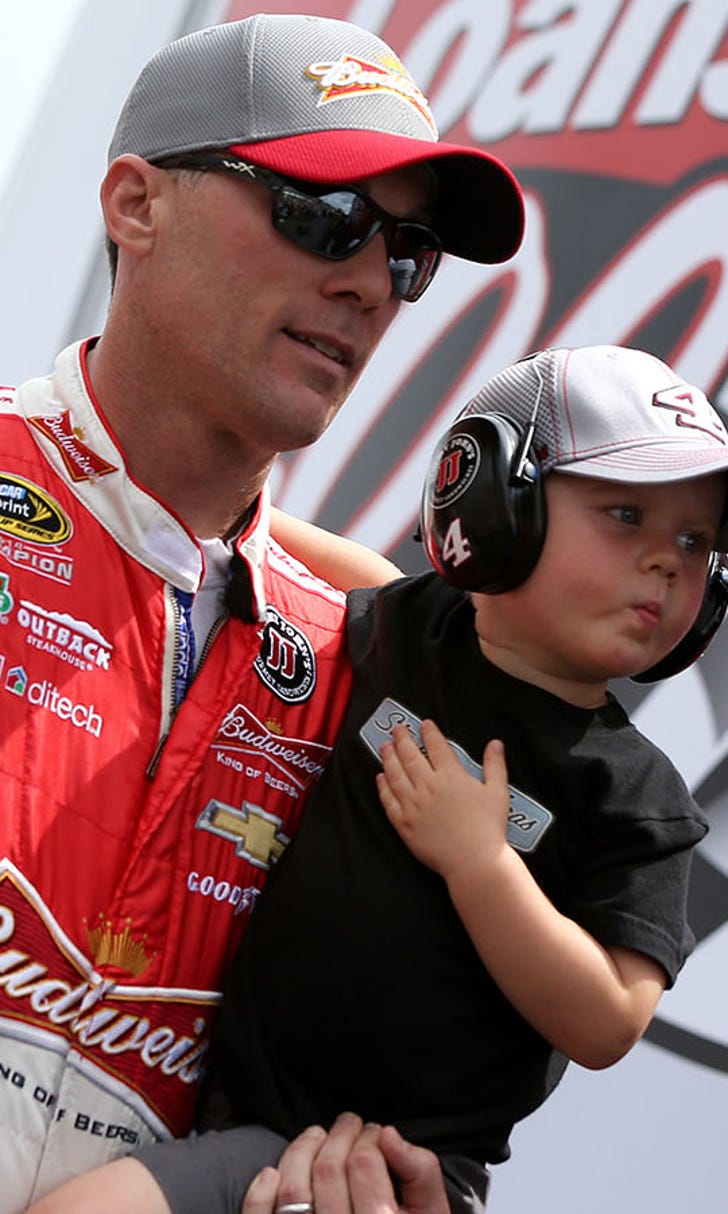 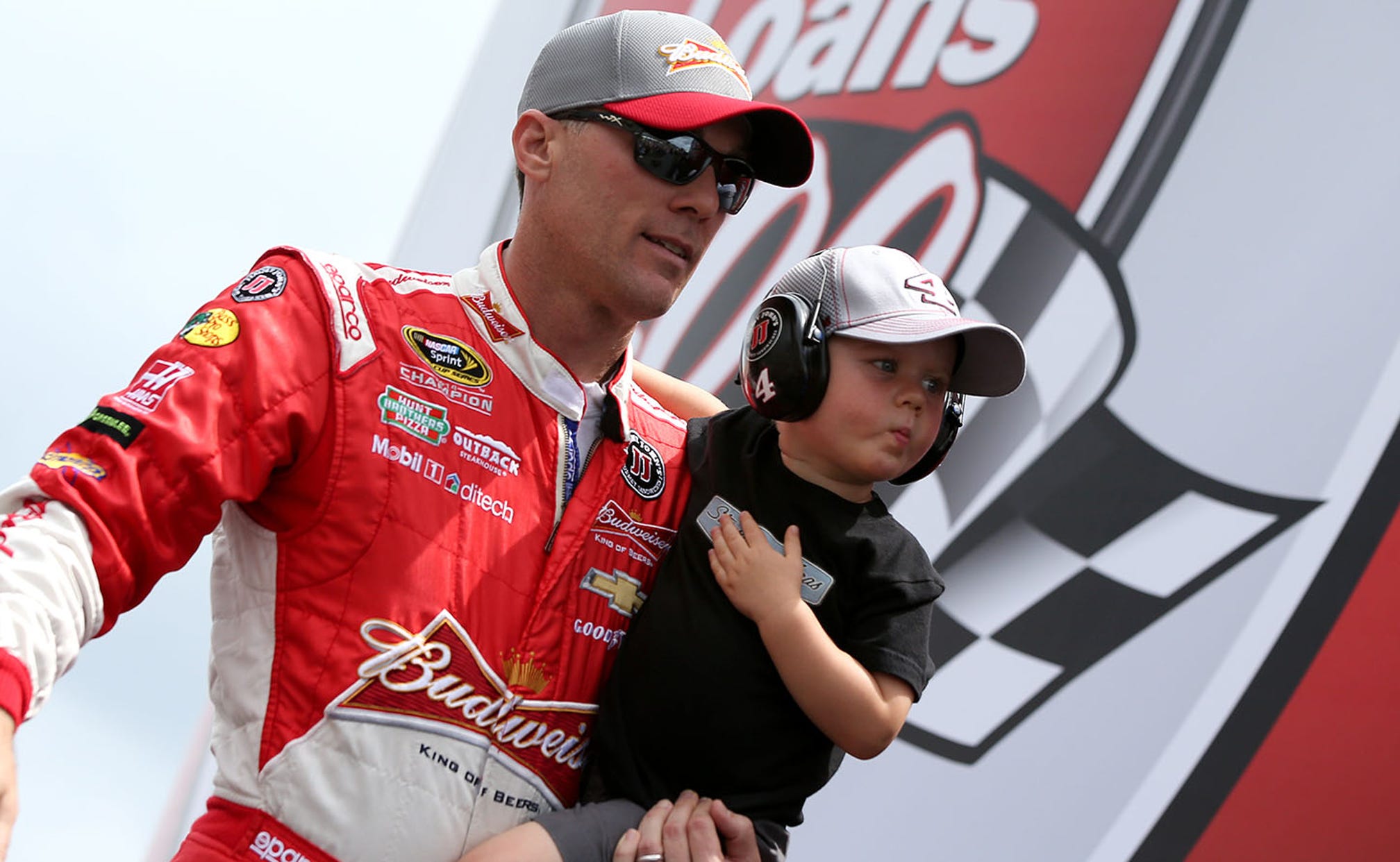 Keelan Harvick shows off mad dancing skills on a plane 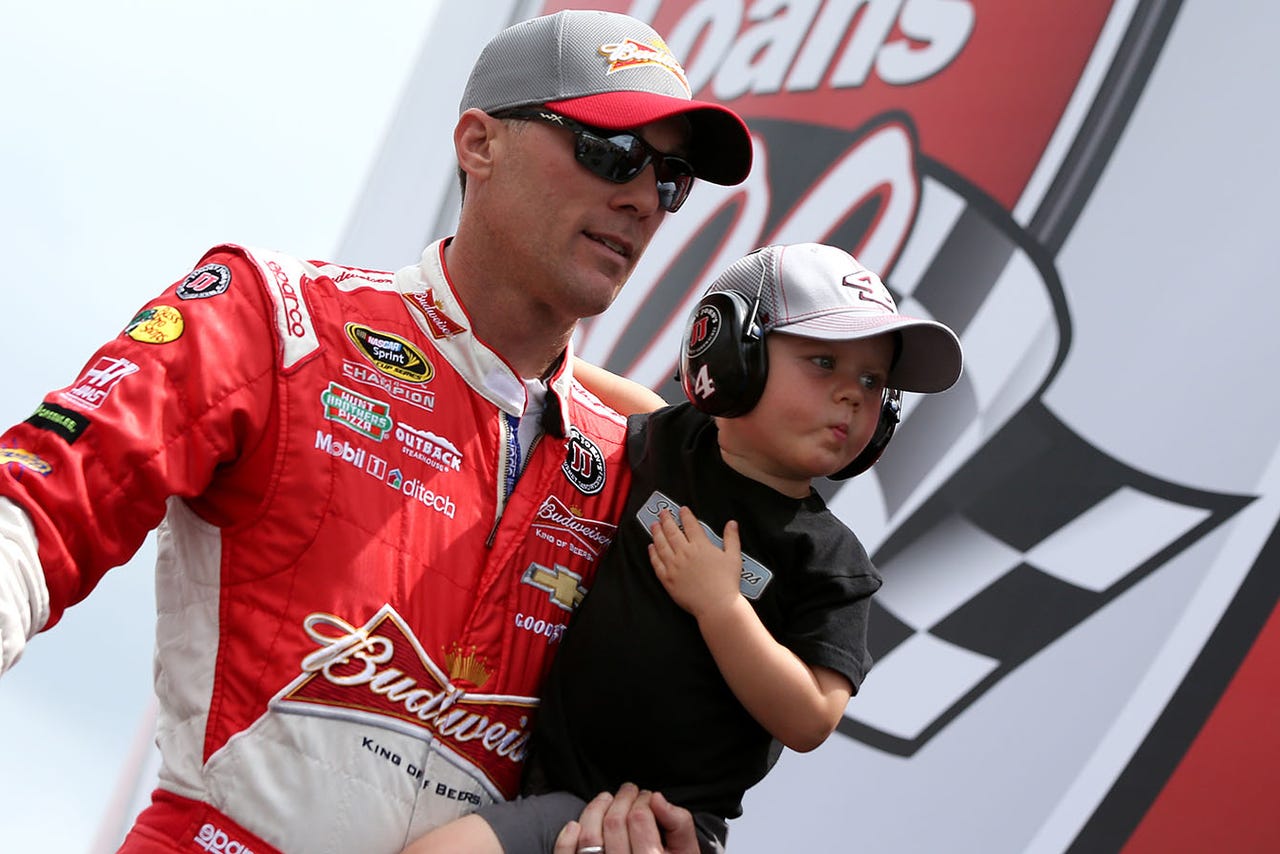 That was most recently made evident from a couple well-thought-out questions he asked his mom.

In addition to clearly being both curious and intelligent, Keelan, it appears, also knows how to break it down.

Now I rock a house party at the drop of a hat... #shakeyourrump #beastieboys pic.twitter.com/uhPIoFrz9o