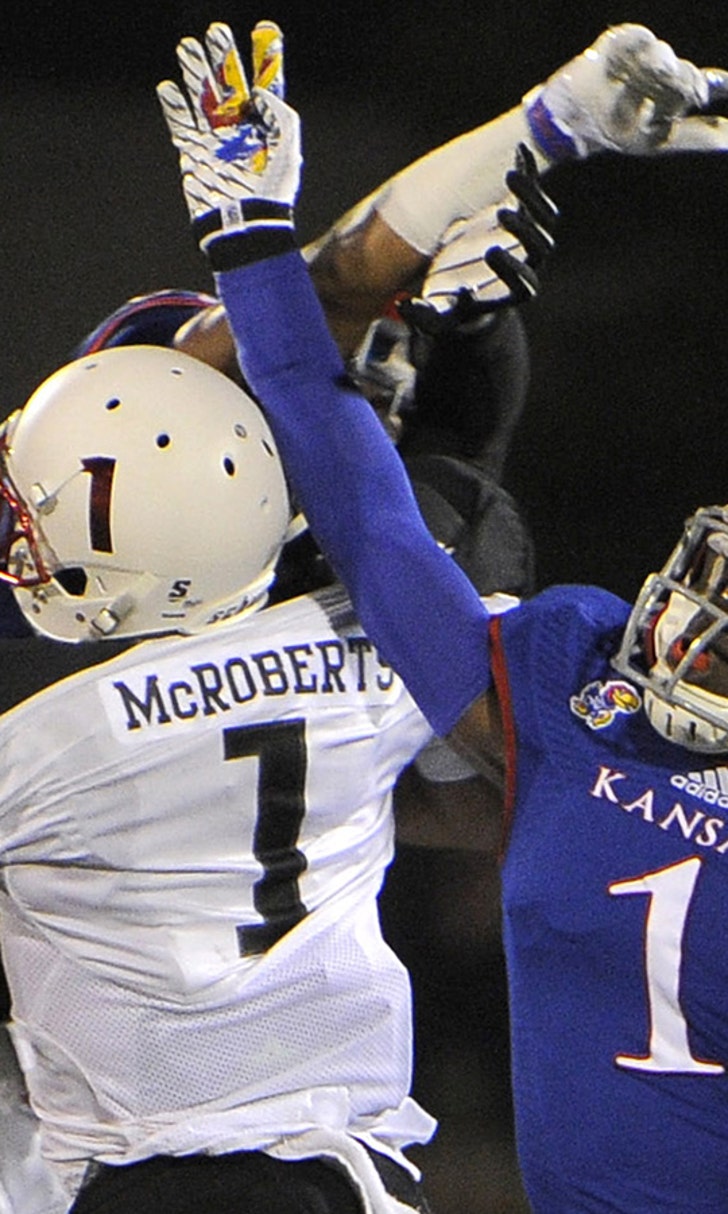 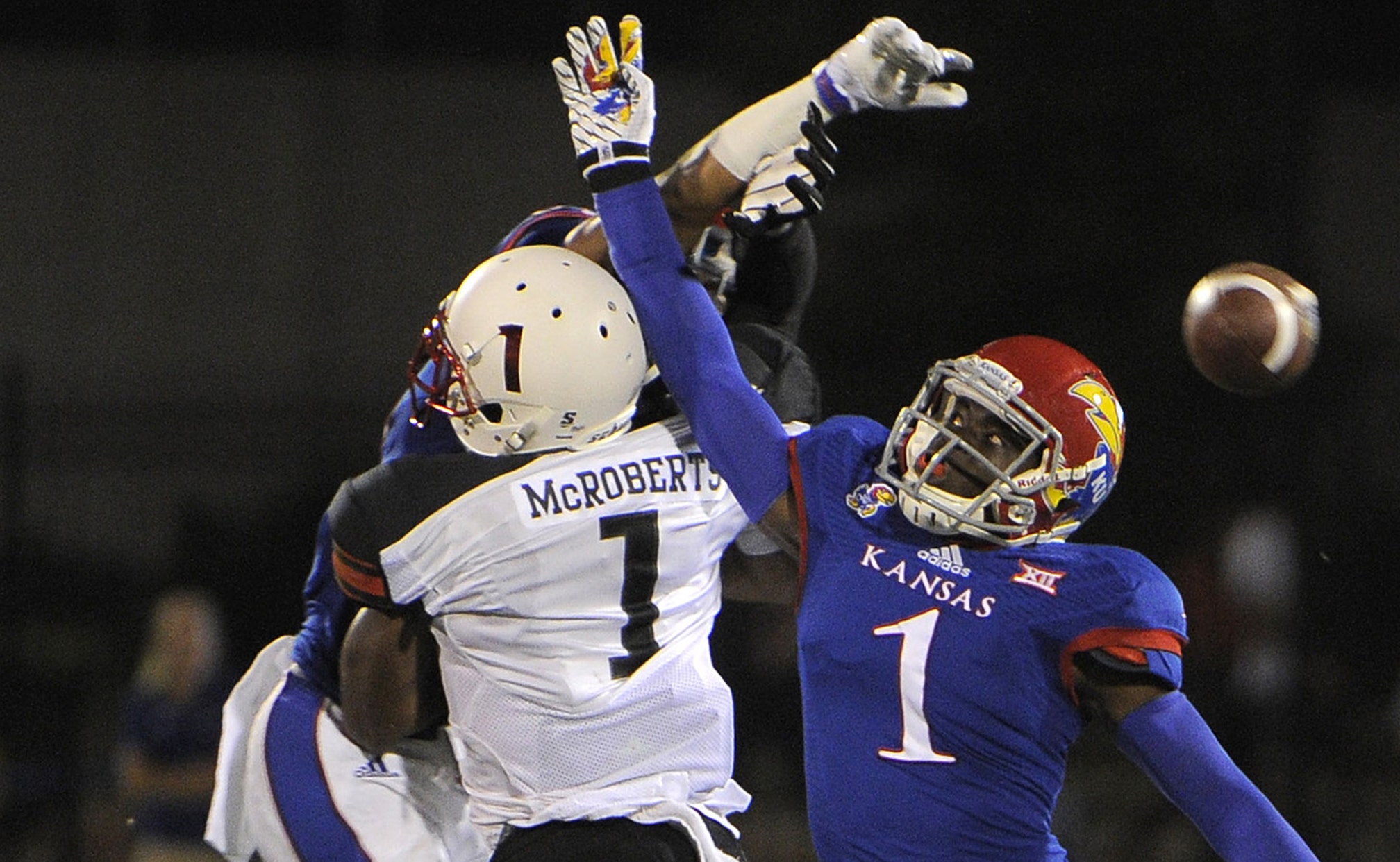 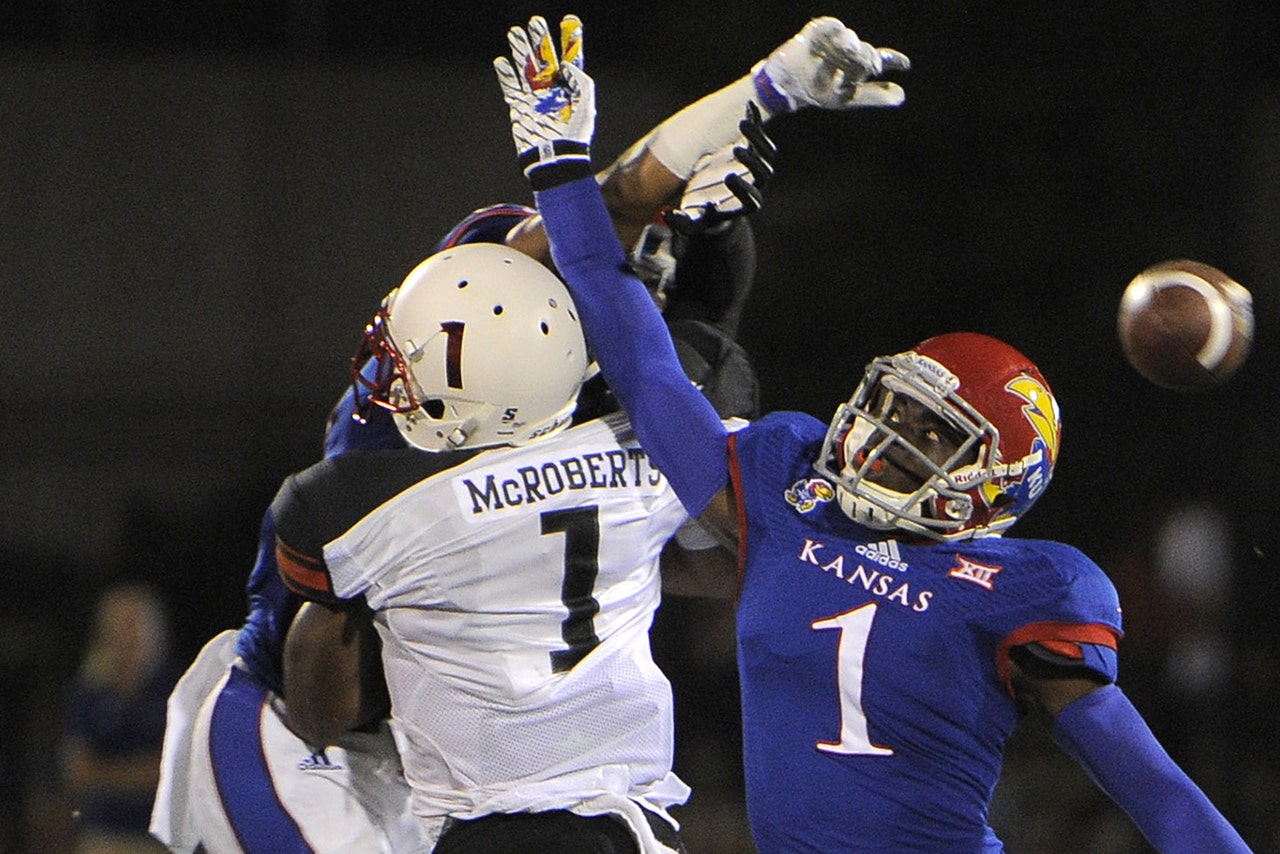 Boateng, a sophomore from Toronto, played in eight games as a freshman, making nine tackles with an interception and forced fumble. But exactly where he was on the Jayhawks' depth chart was unknown because Beaty has yet to release one to the media.

Still, the loss of any experience is a blow to the Jayhawks. They return just four starters from last season, and more than two dozen players are expected to make their Division I debut on Saturday against the Jackrabbits.