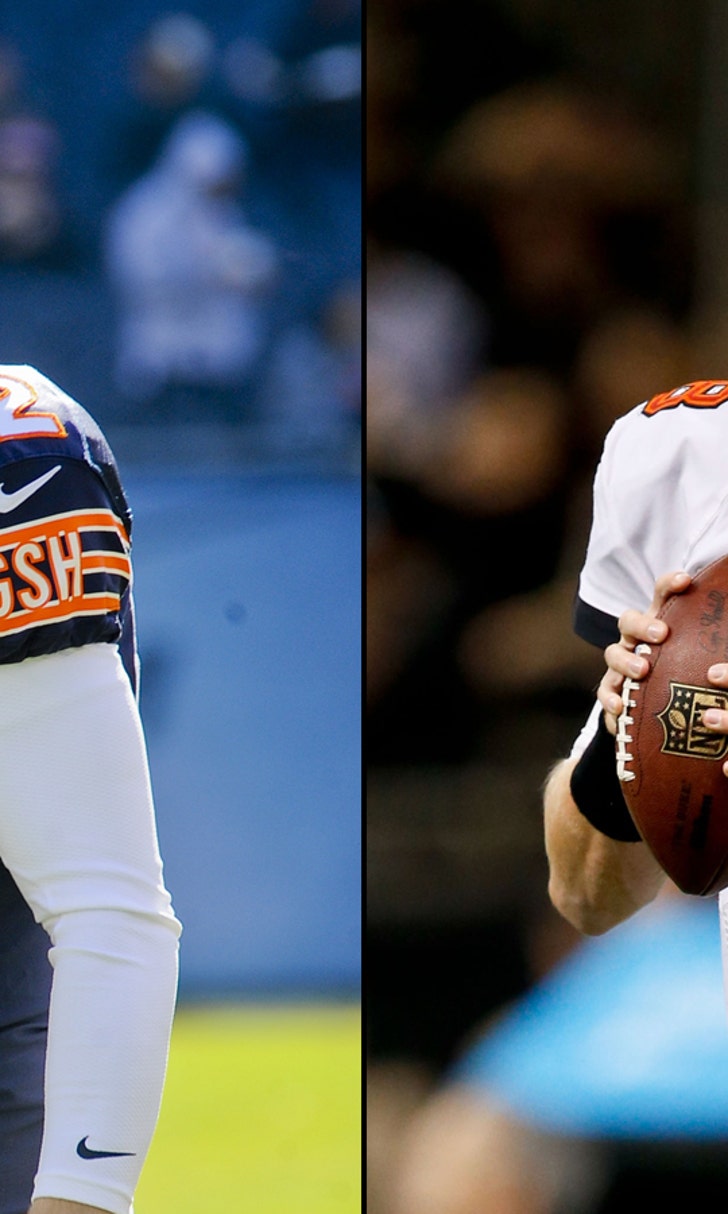 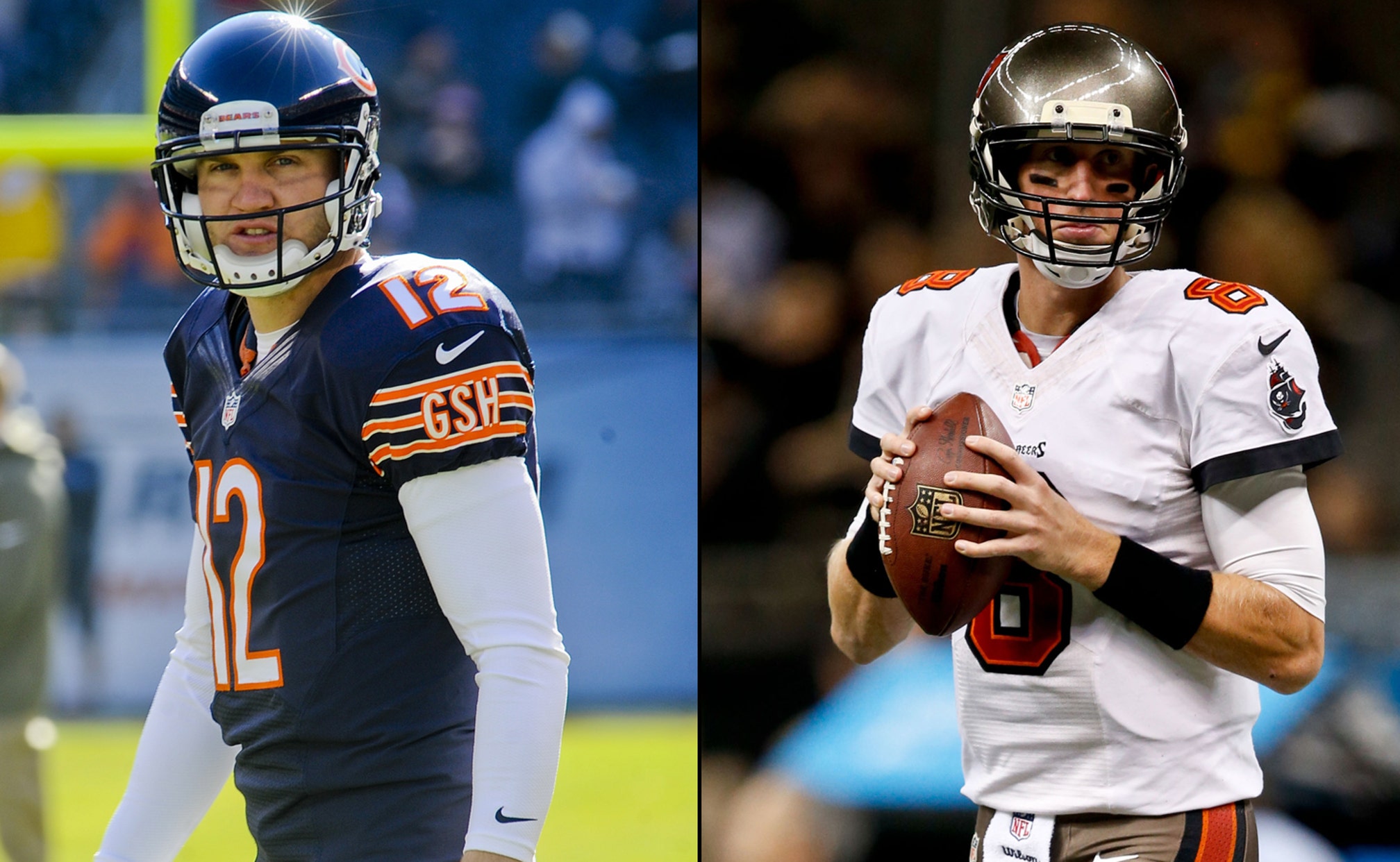 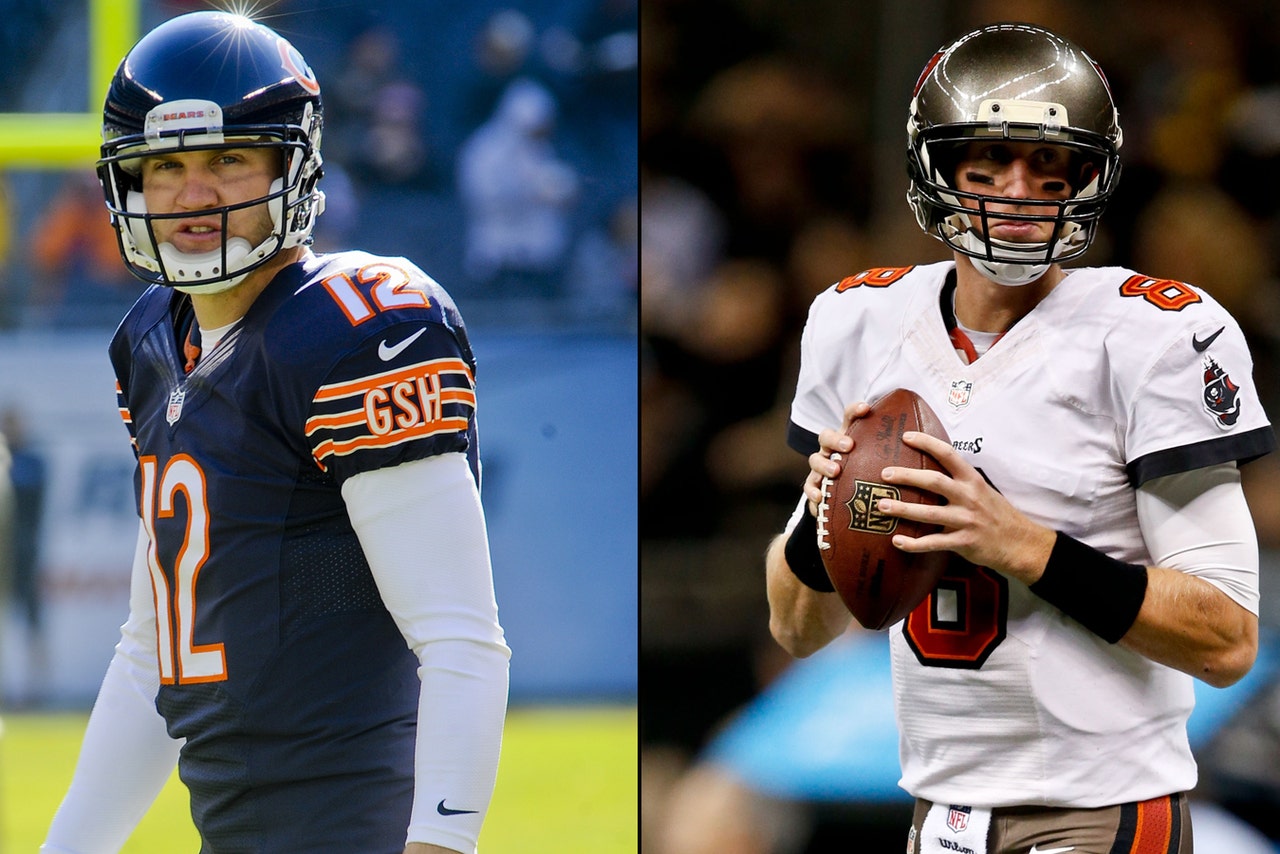 And he means as more than a visitor.

"My hope is that Mike Glennon one day is a Hall of Famer," McCown said Tuesday at One Buc Place. "I'd take great pride in saying, 'You had a small part of that, man.' "

That's quite a statement to make, especially from the sage veteran McCown, who in theory could lose his job to Glennon one day.

McCown, Jay Cutler's former backup with the Chicago Bears, signed a two-year, $10 million deal with the Bucs in March and was named the team's starter within days. Glennon, meanwhile, lived a roller-coaster of a rookie season last year in throwing for 2,608 yards with 19 touchdowns and nine interceptions in 13 games.

Last Thursday, coach Lovie Smith went as far to dub Glennon Tampa Bay's "quarterback of the future" when the team gave Johnny Manziel a big "thanks but no thanks" with the seventh overall pick.

"He pushes me, and I'm just trying to bring him along and make him better," McCown said. "I think that's good for the Bucs. That's good for our team. Whenever you have two guys pushing and working with each other, both parties just wanting the best for the team, that's when you can capture something special."

Special enough for Glennon to slip on a gold jacket in Canton one day?

That thought seems way, way out there now.

But don't fault McCown for wanting to play a part in the journey.